They have many names, but their signature is unique.

The artist collective MOSES & TAPS™ belongs to the rare artists of the graffiti and street art universe who have maintained their anonymity despite their numerous illegal actions and commercial success. ALPHABET™ is the title of their new exhibition at the Kolly Gallery in Zurich from September 6 to October 6, 2018.

Behind the rather generic title hides an original concept, which corresponds exactly to the creative style and narrative of the collective – conceptuality and originality. The collective regards the alphabet as a self-contained system of character codes that they strive to abstract. Just as graffiti created its own semiotics through its elementary urban codes and style writing, the artist collective creates their own code, through their distinctive way of abstracting graffiti, that is constantly evolving like language. Therefore, the persons who master the code of MOSES & TAPS™ are alphabets and those who do not understand it are illiterates. The collective indirectly claim a lasting commitment from their target audience, which leads to understanding of their development and creative practice.

SCRATCHITI™ refers to transience – to the constant coming and going of graffiti. The multi-layered process of spraying and removing is reflected and at the same time it aims to build a bridge for the aesthetic understanding between graffiti and graffiti art. The series SCRATCHITI™ visualizes a extraordinary kind of reverse glass painting. The studio-based works are interpretations of painted train windows on the outside, which have been partially scratched off. Because the train passengers are always sitting in the train and the SCRATCHITI™ is painted “from the outside”, the viewer always feels as if he war sitting “inside” the train.  The conceptual play of perspective (“outside” and “inside”) is indirectly a further indication of the difference between graffiti, graffiti art and institution – accordingly from “outside” to “inside”.

On the one hand, a SCRATCHITI™ is never a finished image but always just an interrupted snapshot in the infinity of transience. On the other hand, the conceptual approach aims to increase the aesthetic understanding form graffiti art to graffiti and vice versa.

The IMAGE OF GRAFFITI™ series is characterised by abstract geometric interwoven forms and flashy colour combinations. The series derives from abstract, look-alike letters, which are merely a representation of graffiti writing. Outlines, shadows and dynamic forms suggest the unique graffiti code of the urban sphere. The attempt to decode the figures is hopeless. The viewer can neither define nor read the assumed fragments of letters. The inseparability of the individual elements creates the impression of a disorderly and cryptic tangle, which again emphasizes the interweaving of the whole figure. Nevertheless, the viewer is intrinsically forced to find a logical meaning and usually finds it through his or her very own imagination. He sees what he wants to see!

Regarding the series IMAGE OF GRAFFITI™ MOSES & TAPS™ pursue an extremely solid creative concept, which is basically closer to art than to vandalism. At first they felt restricted by the prevailing rules of vandalism, but have found a way to question the rigid codes of the former subculture and beyond that – to break them. Even better, they make graffiti themselves the concept of their works. The series of works IMAGE OF GRAFFITI™ examines the graffiti system and its perception in the social system. 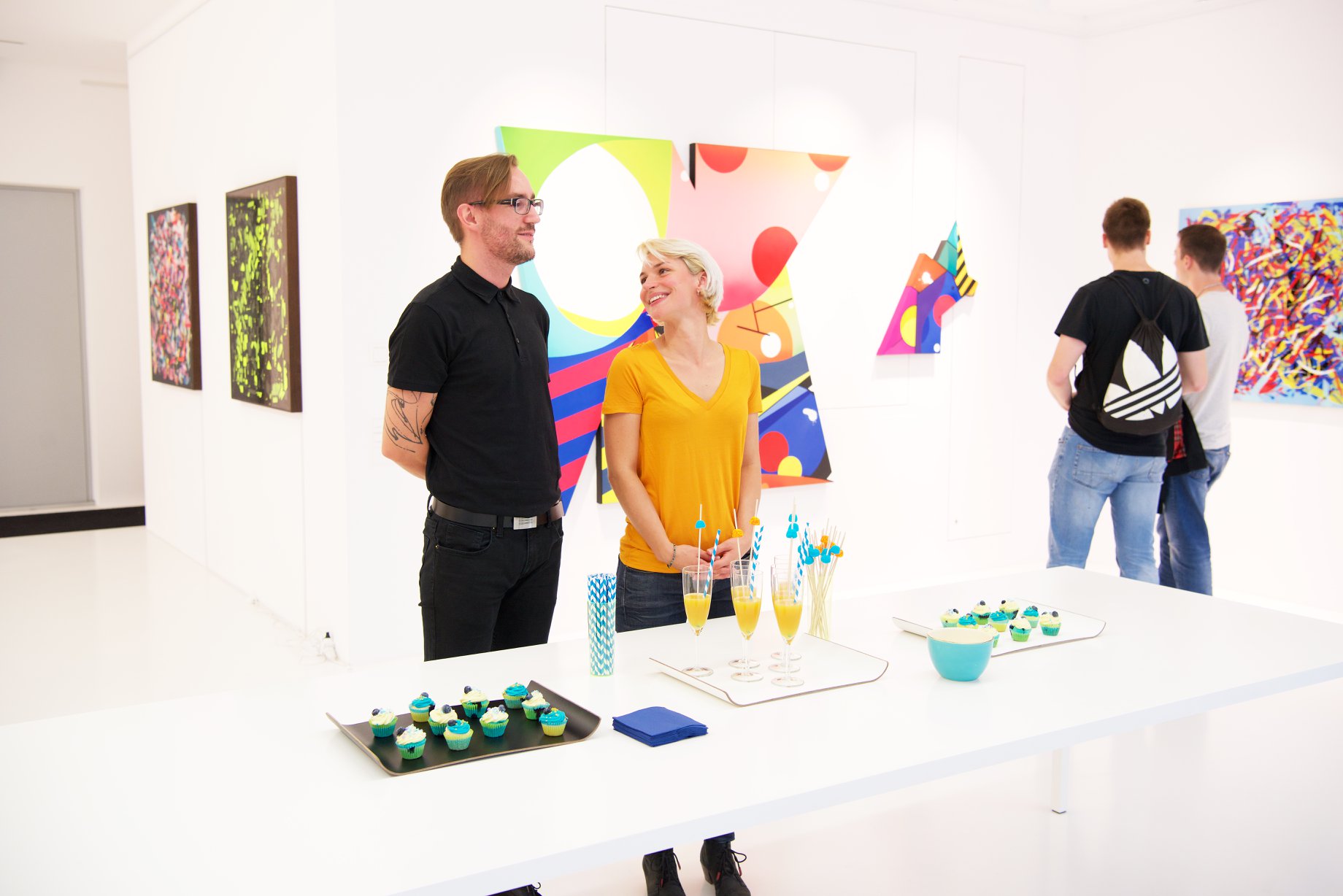 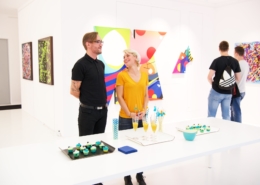 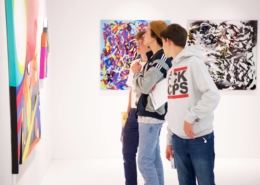 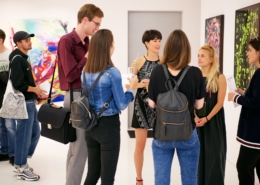 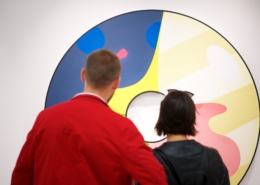 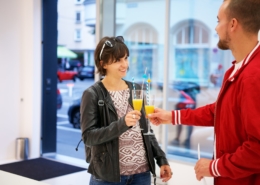 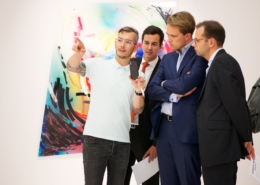 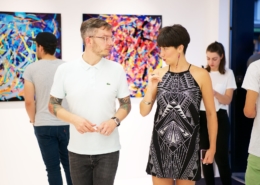 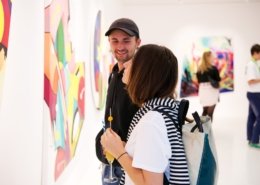 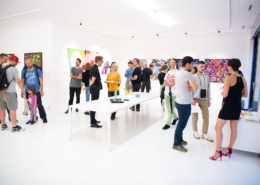 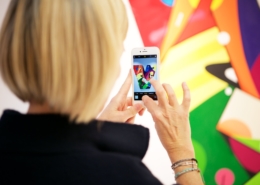 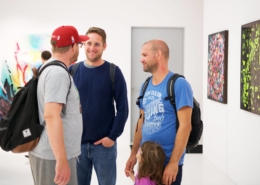 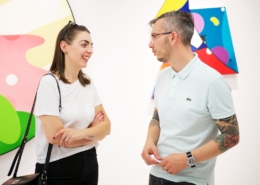 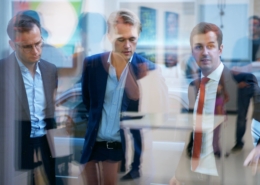 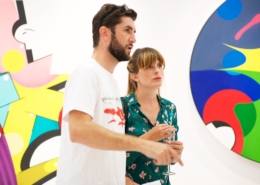 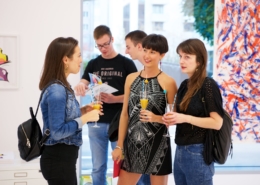 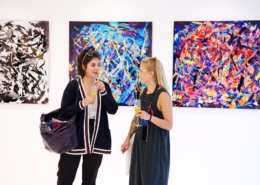 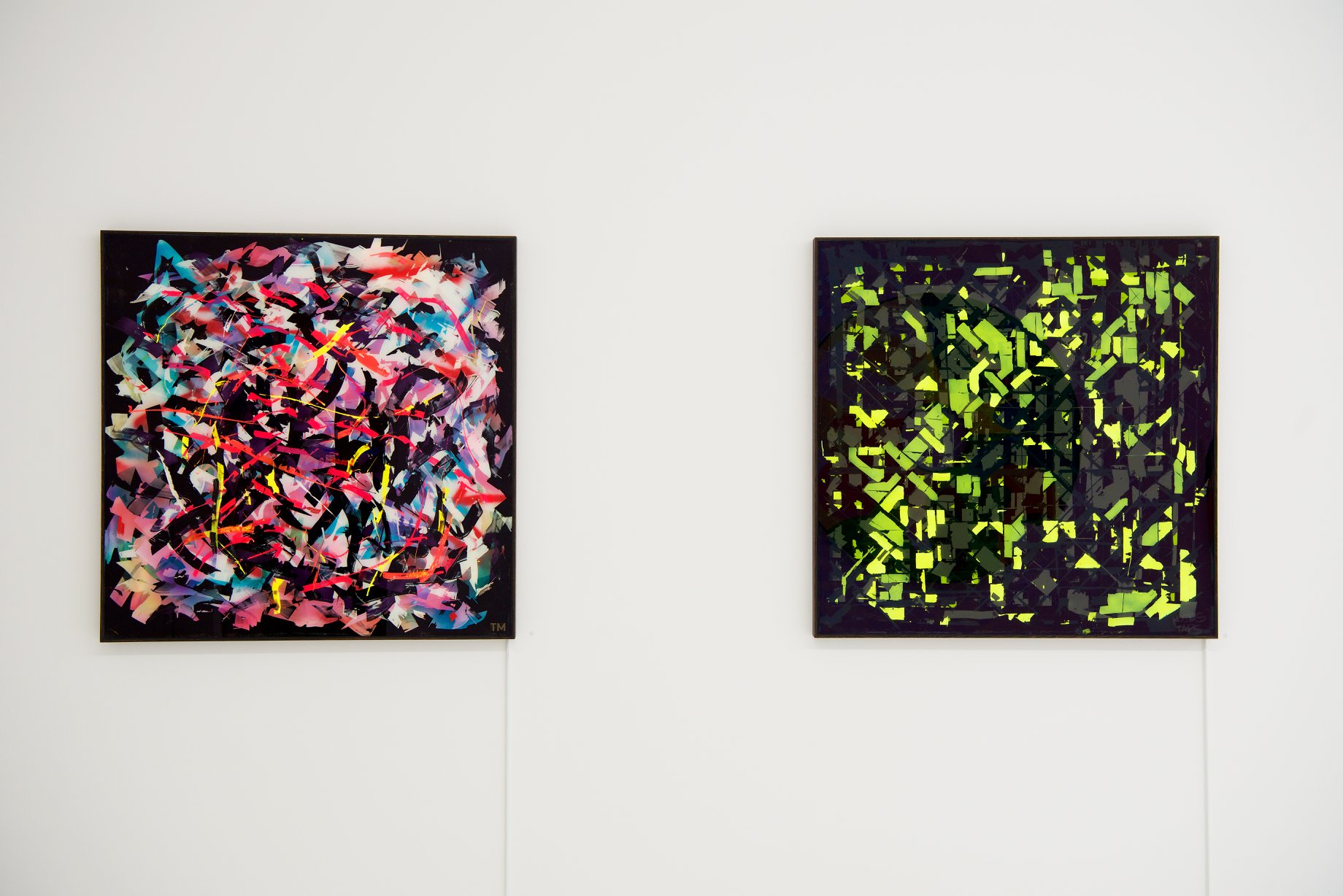 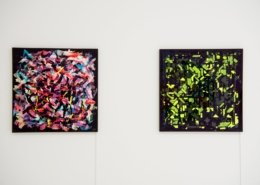 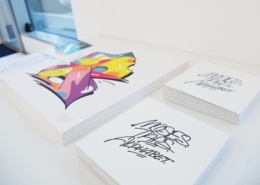 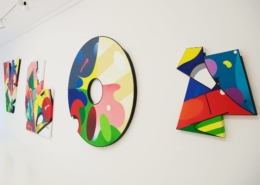 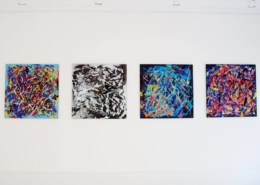 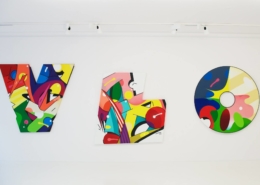 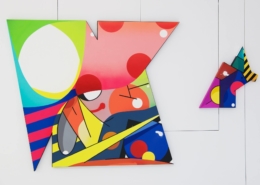 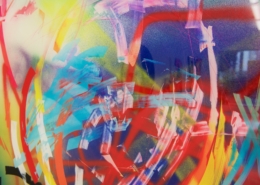