Nearing the end of 2021 with a highlight, Kolly Gallery warmly welcomes Ben Eine to the line up presenting the exhibition series Nine Letter Words from November 29th – December 4th, 2021. 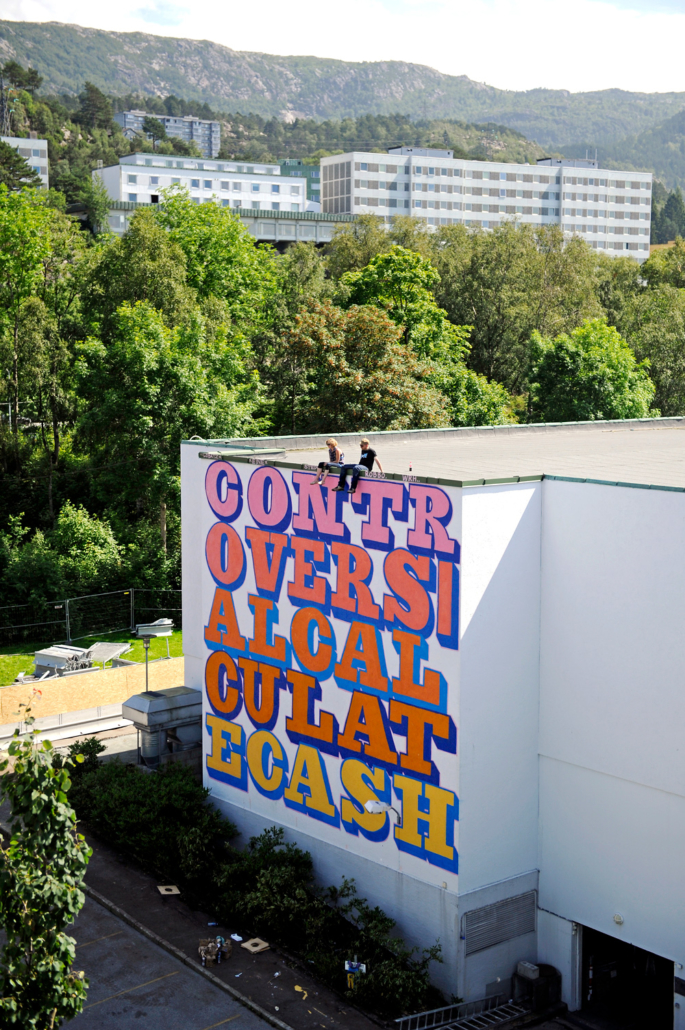 The series Nine Letter Words shows six canvases with words composed with nine letters. The series is a collaboration between Lucie Flynn and Ben Eine. For both artist’s it was very important to use words that resonated with both of them. Each canvas had a connection to the colour and scale, which had to compliment both their styles.

Ben Eine is known for his iconic, highly recognizable and numerous font styles including shutter, circus, neon, elton, vandalism, tenderloin and wendy. The letters of the series Nine Letter Words do not represent Ben Eine’s ‚usual‘ lettering, but rather emphasize the silhouette, with intuitive, dreamy and colorful fill ins. Nevertheless, the pure arrangement of the letters’ shapes is mostly accompanied by a clever ironic twist in the content, as the words on the canvases suggest. The series showcases artworks that are particularly interesting in their color choice and visual execution. Their colors, forms of letters as well as their abstraction are the central topic in the series. Visibility and invisibility are in constant interplay throughout the artworks.

“My artistic practice revolves around spray paint and exploring the letter form..”

Ben Eine’s artistic practice revolves around spray paint and exploring the letter form since over 30 years. Lucie Flynn is an urban contemporary artist who examines combinations in mixed media – creating dynamic, clashing palettes that crackle and pulse. Both see their studio work as research sites for an in-depth exploration with different materials. The streets are more about fun, enjoyment and being in touch with the audience. 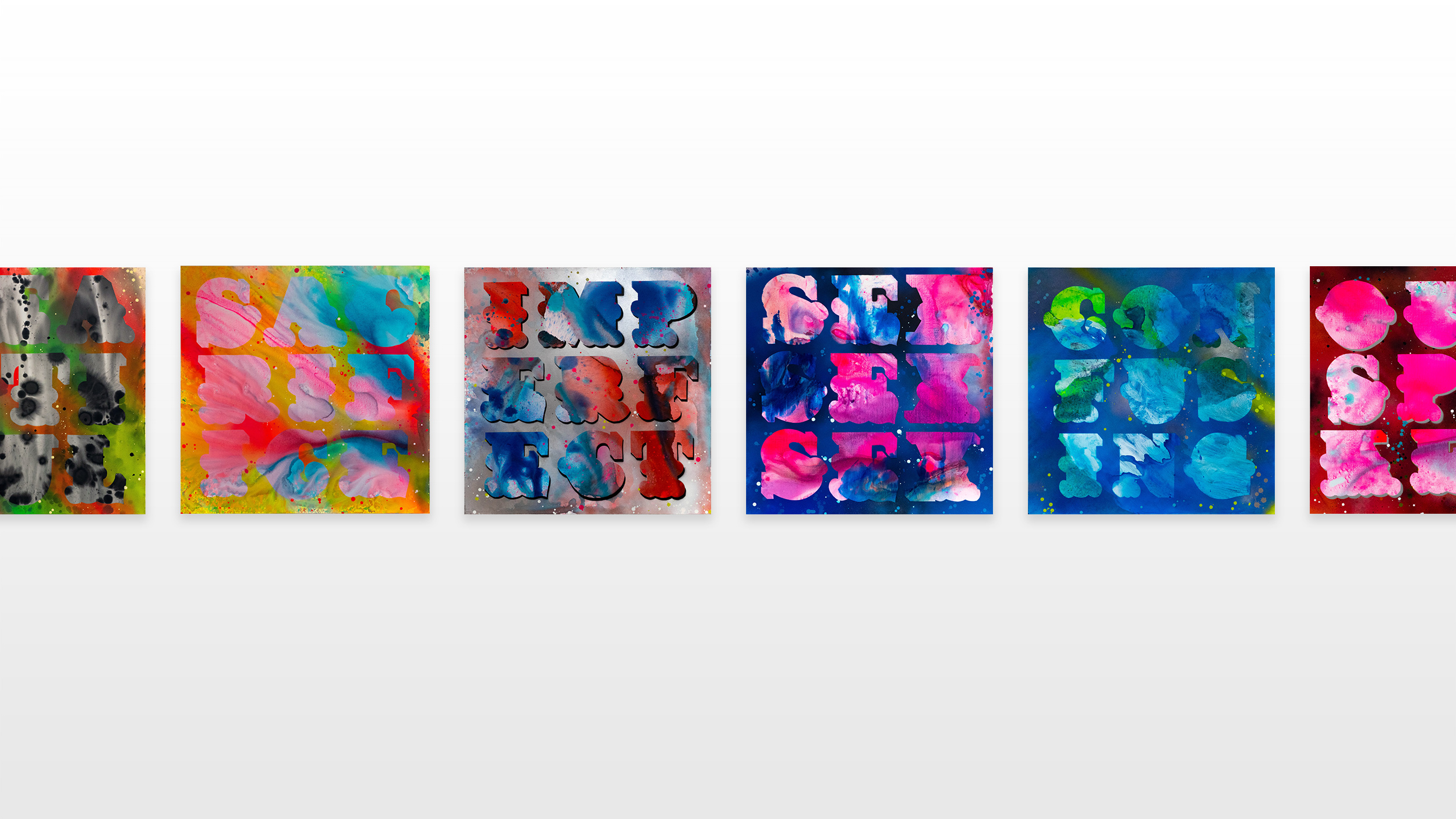 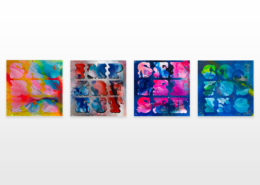 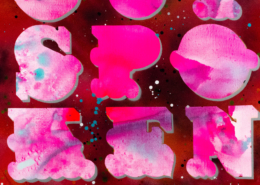 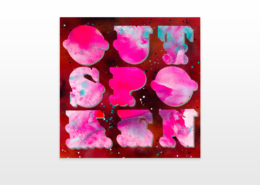 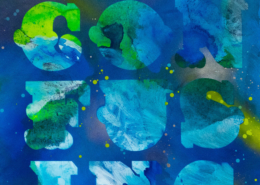 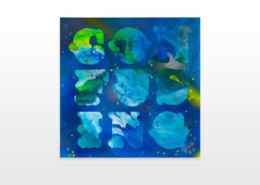 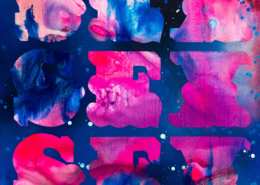 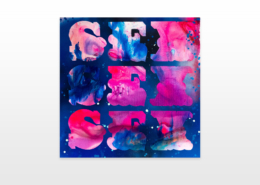 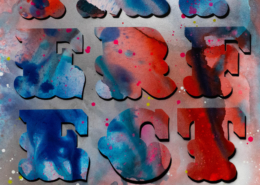 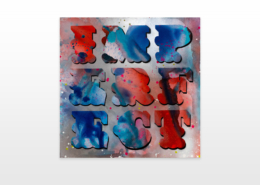 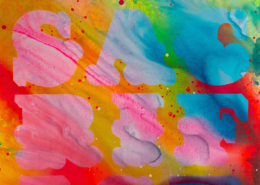 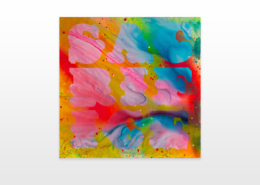 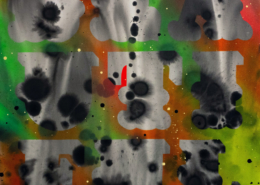 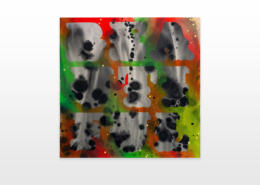