Kolly Gallery is excited to welcome and present a new artist to the gallery’s line up: Cedrix Crespel. The French artist is exhibiting his series entitled Ligne Bleue Zurich Act 1 from 18th to 23th November, 2019.

The series Ligne Bleue Zurich Act 1 will be part of an iteration of exhibition in four different cities, such as Zurich, Marrakech, Brussels and Paris. According to the title the blue line forms the common ground of the exhibitions in the four cities. The artist’s conception of the meaning of ‚dogma’ plays an important role in all the exhibitions. ‚Dogma‘ as a fixed definition or normative statement, like the Ligne Bleue, can be constricting and can lead to radical renunciation. In addition, the Ligne Bleue, will delicately unroll the energy of the bond that binds Crespel and Tiphaine, who is spouse and muse that at the same time. The new series follows up to their past mutual work, but with a new starting point: Ligne Bleue Zurich Act 1.

Beyond the constraint imposed by the ‚Dogma‘, there are several dimensions that are addressed in this series: singularity, iteration and association. The singularity is performed by the color blue. It represents a personal tribute regarding the relationship between Crespel and Tiphaine. Moreover it represents a tribute to the great masters, such as Henri Matisse, Jaques Monory and Yves Klein. By using only the blue color the artistic couple avoid habits and force the gesture to surpass itself. The iteration is shown by the utilization of repetitive motifs and imagery. Crespel has used her shots recurrently in multiple variations. Finally, the association plays an important role of every art work. The process of association transcends the translation and representation of the art work or the imagery. The figurative association of image contents is bound to the Crespel and Tiphaine’s personal relationship.

The dogma of Ligne Bleue Zurich Act 1 seems restraining and asks for renunciation, but at the same time stimulates the creativity, leverages and forces the artists to reach the essence. 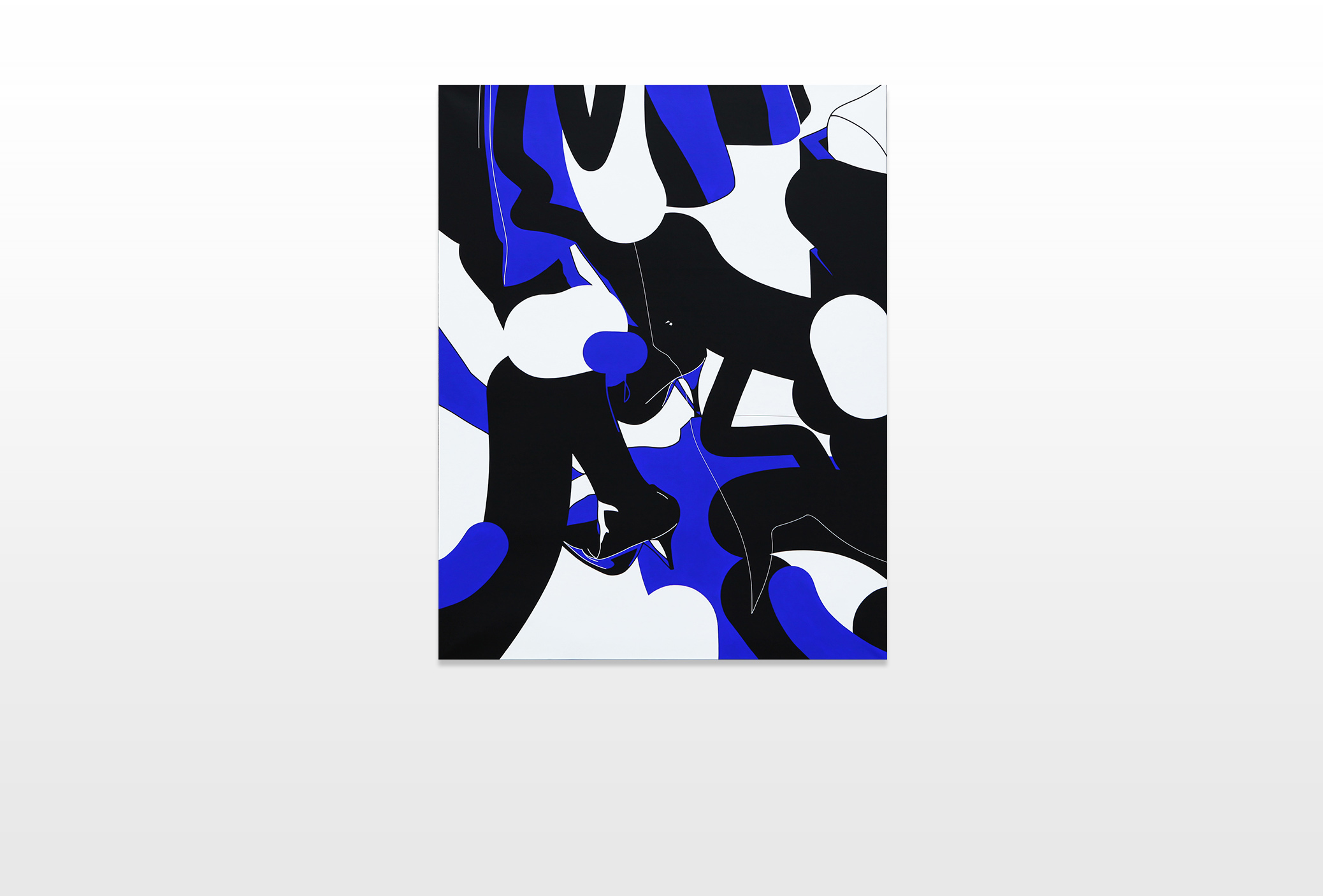 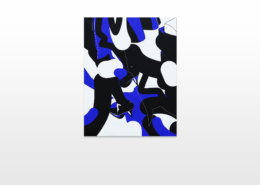 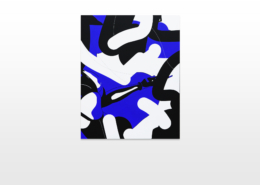 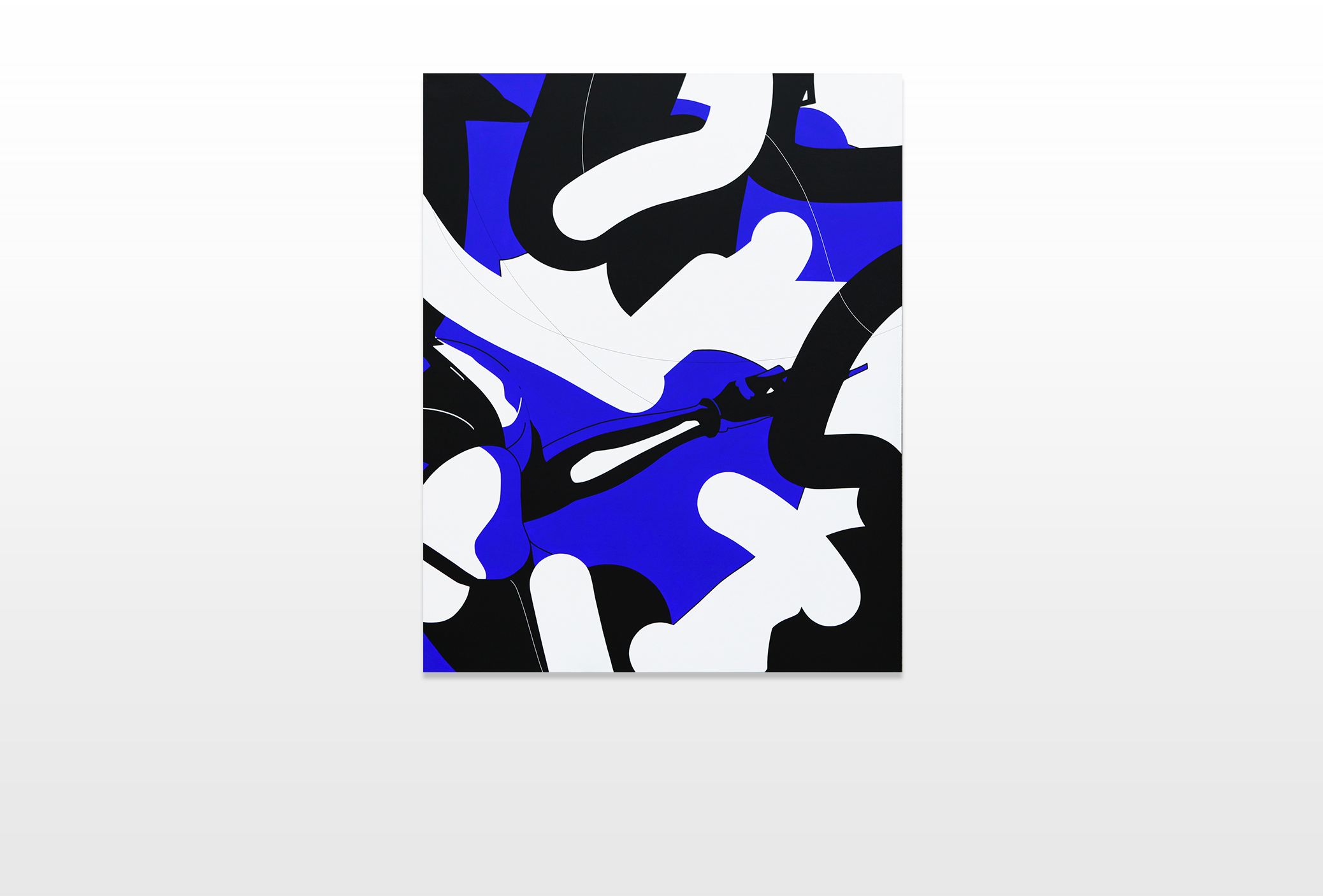 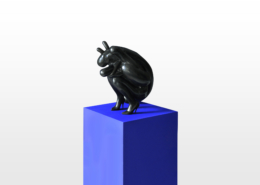 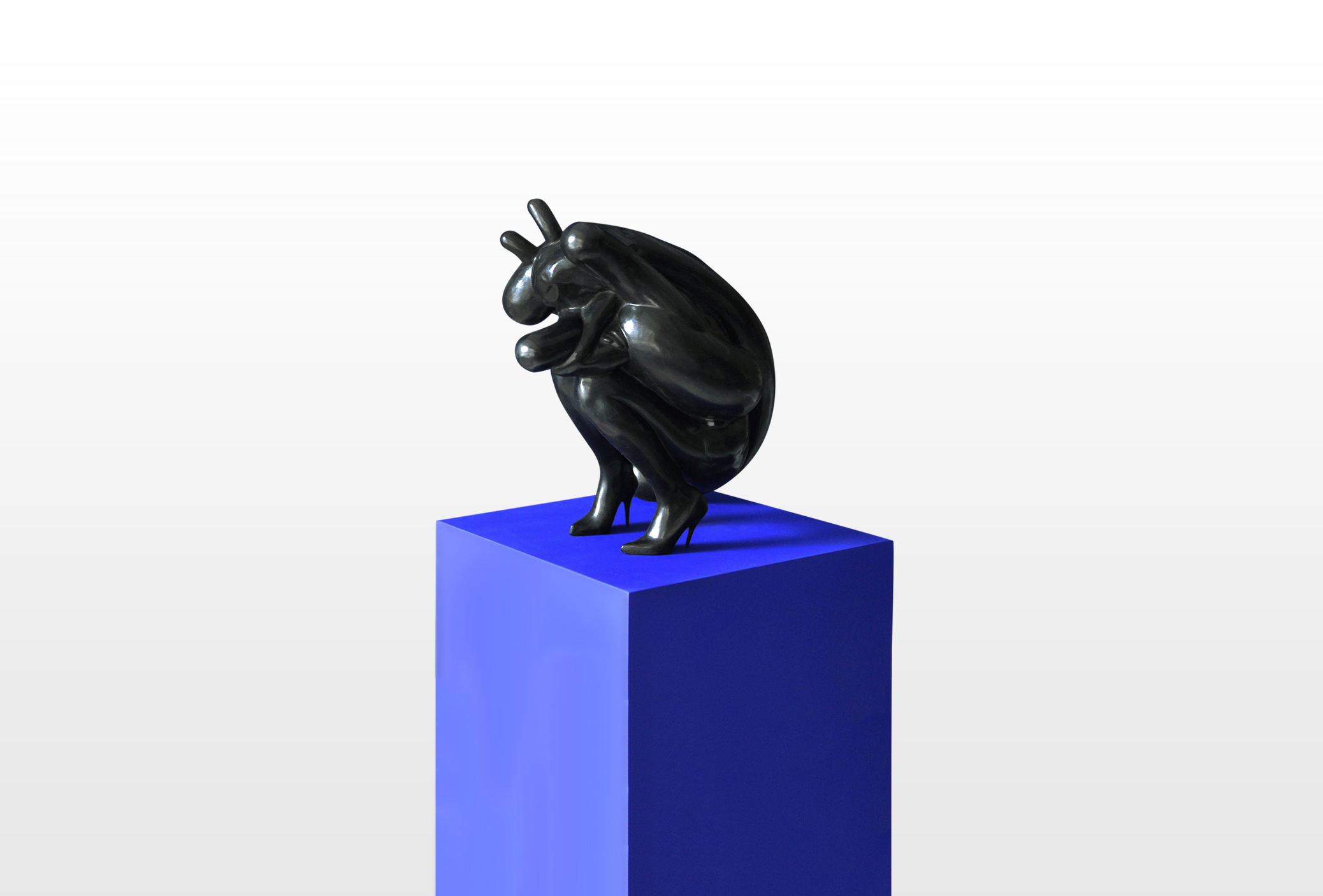 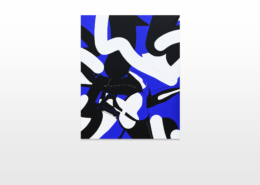 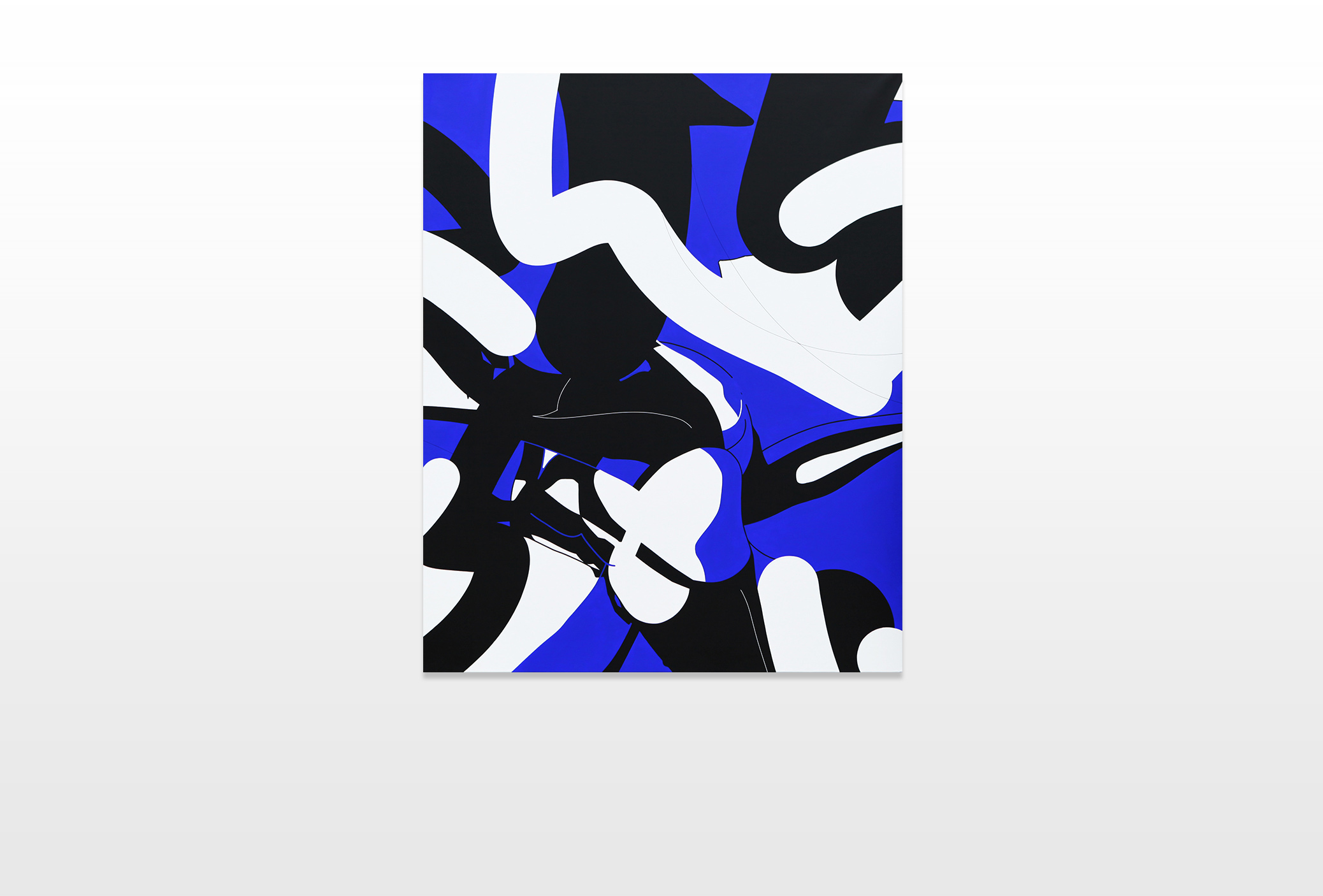 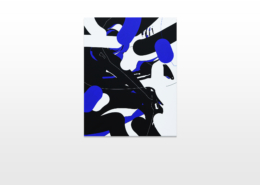 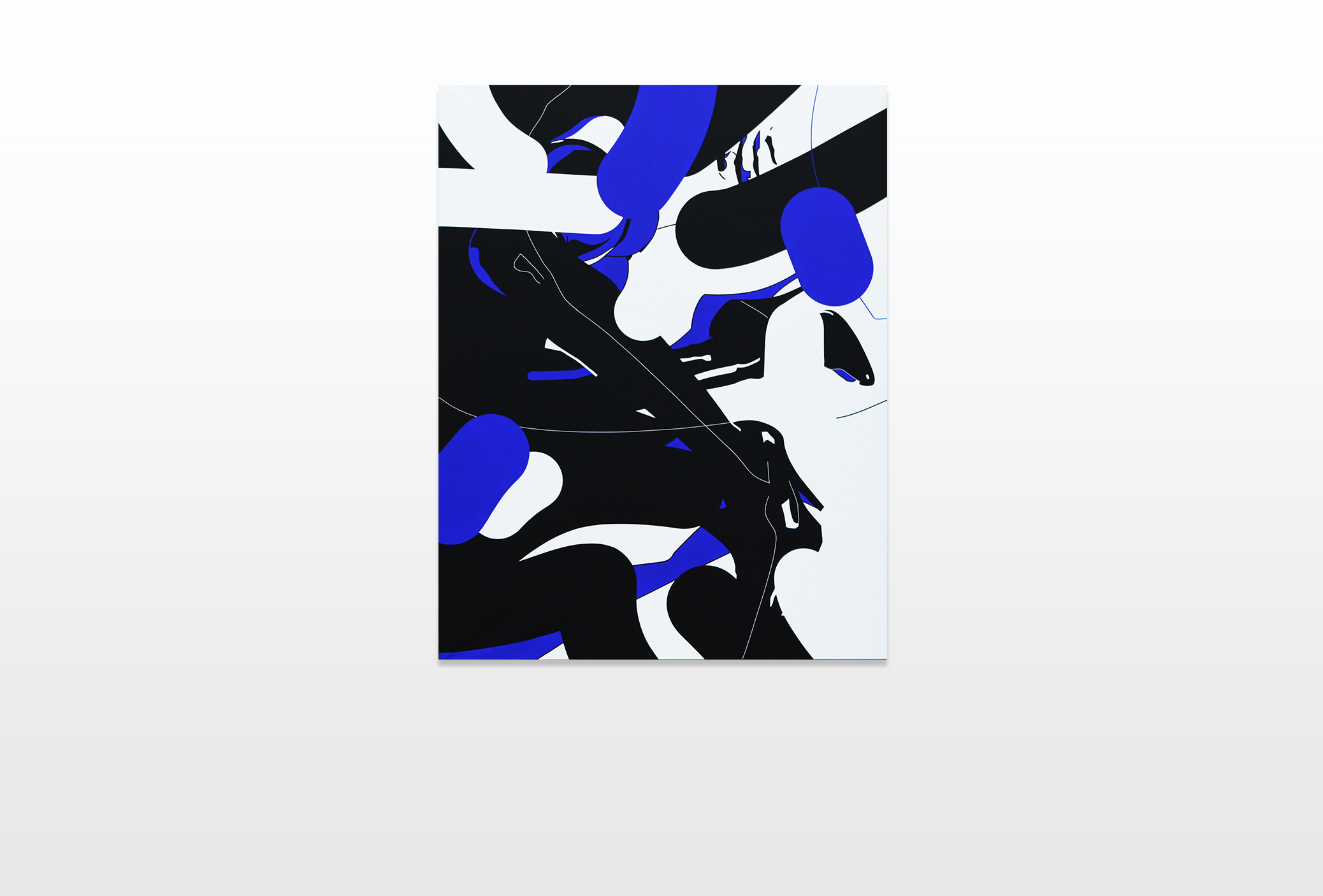