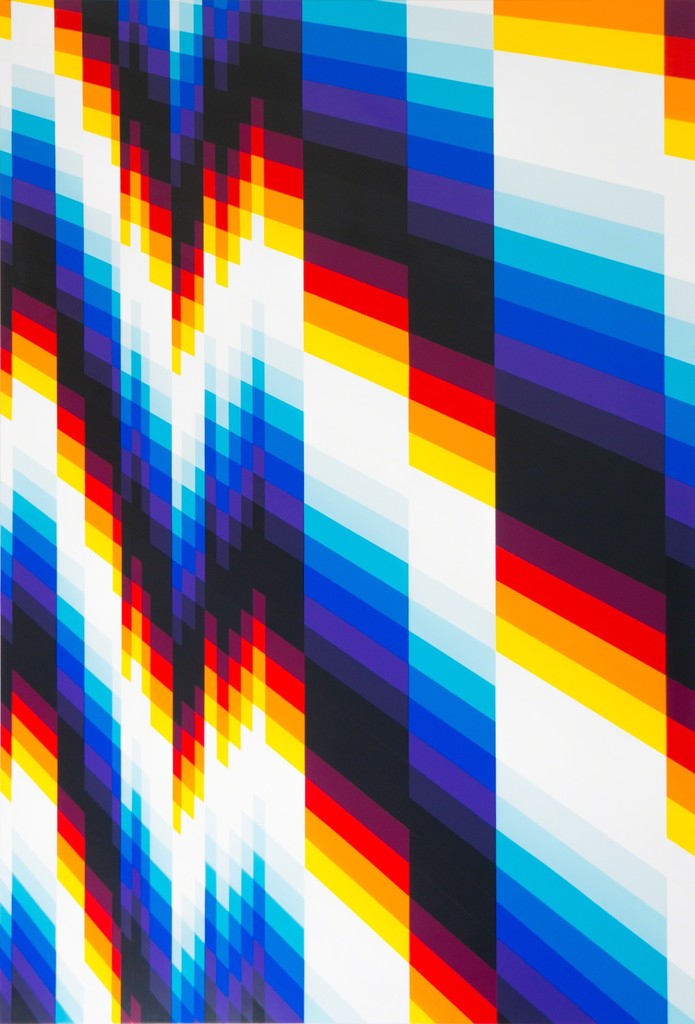 The title of the exhibition is a metaphor referring to the optical illusion of the afterimage. It describes an image that continues to appear in one’s vision after the exposure to the original image has ceased. Regarding Pantone’s exhibition there is going to be an interplay between the physical as well as the augmented reality. Pantone strongly believes that digital spaces are real. In fact nowadays we have to begin to deal with the physical world and with the cyberspace. He is very much attracted to the internet, because it offers all information around the world instantly and for free. In his art works he tries to remove the barriers of creative creation through technology. Therefore he mostly uses effects of errors caused through the high speed of technology like glitches. Further  Pantone’s art is very much inspired by motion, geometrical abstractions, optical and kinetic arts. He looks up to pioneers of Kinetic and Op Art like Carlos Cruz-Diez and Victor Vasarely.

The digital space is real, there is definitely more behind the curtain than what we see.

As a graffiti writer he discovered the strong effect of Op Art already in the streets. For Pantone graffiti is a game, nevertheless he always wanted to gain attention through visual effectiveness. Hence he early began to emphasize pictorial and complementary contrasts within colors as well as highly progressed geometrical shapes in order to stand out from other writes in the streets. Felipe Pantone is well known for his unique urban pieces all over the world. You see his murals not only in Miami’s Wynwood District, but also at Facebook HQ, California. In Belgium he even painted the world’s lagerst QR! 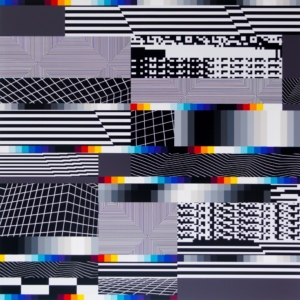 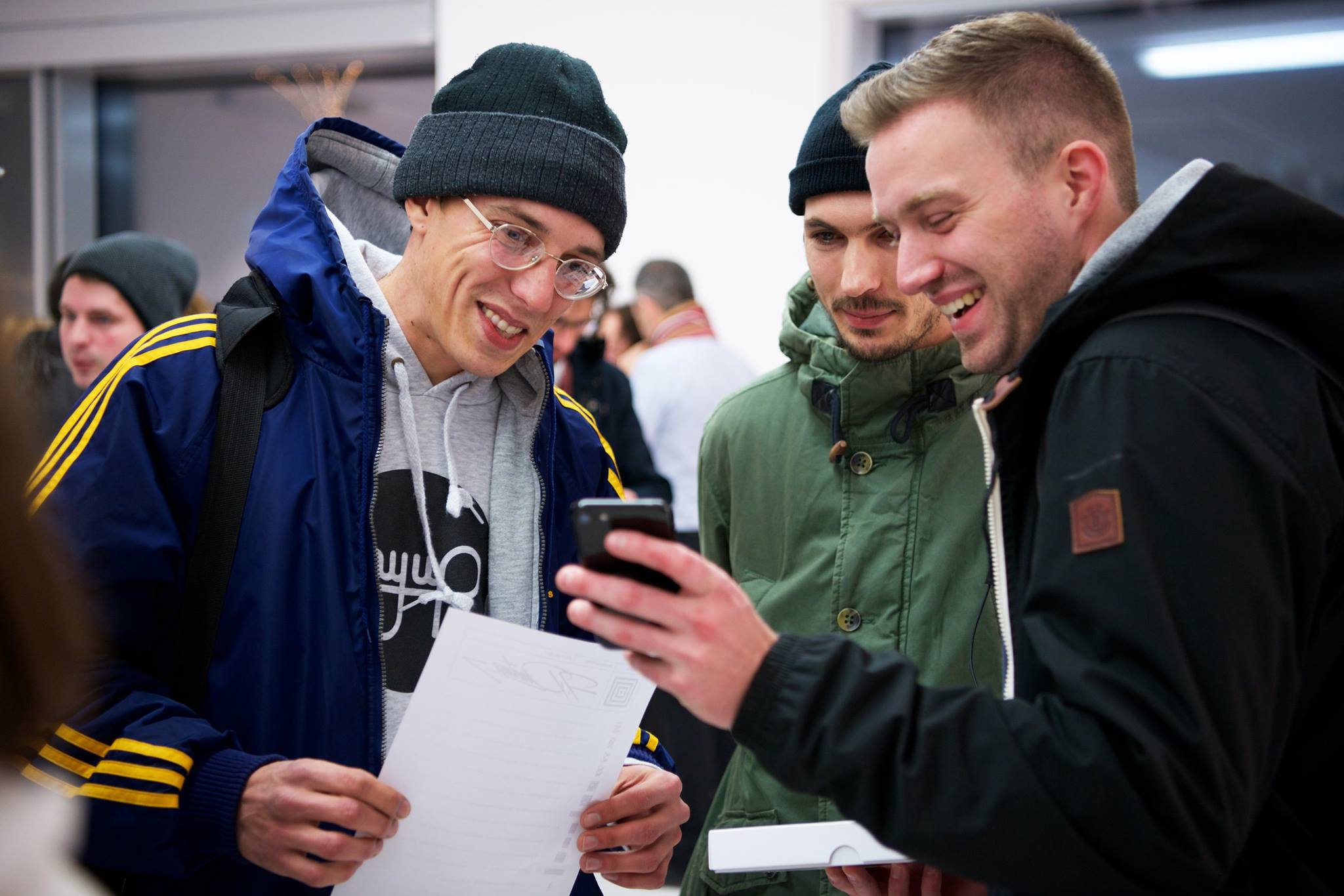 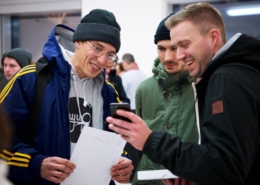 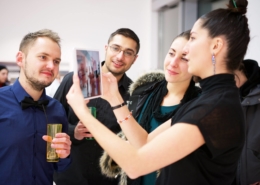 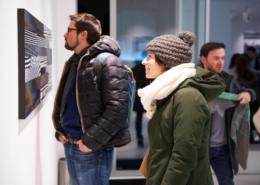 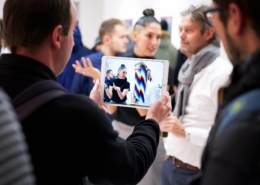 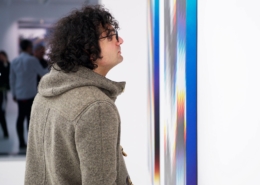 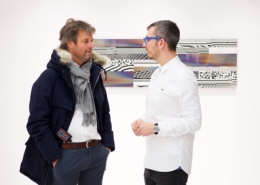 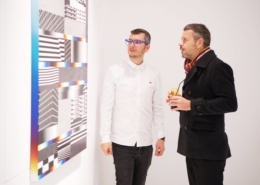 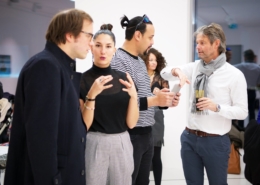 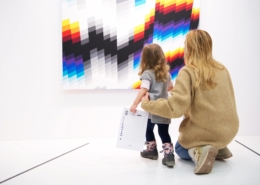 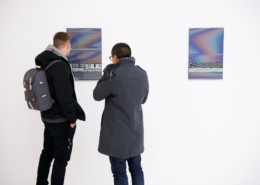 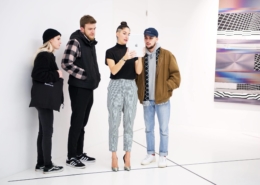 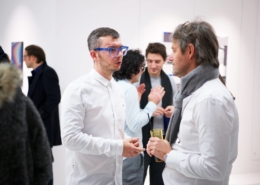 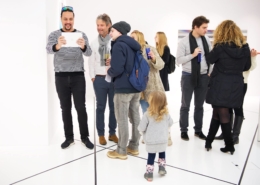 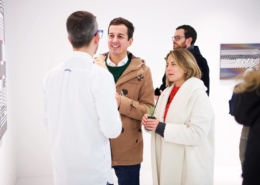 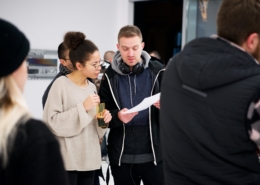 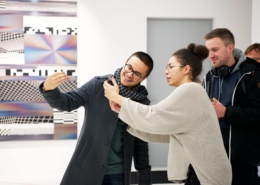 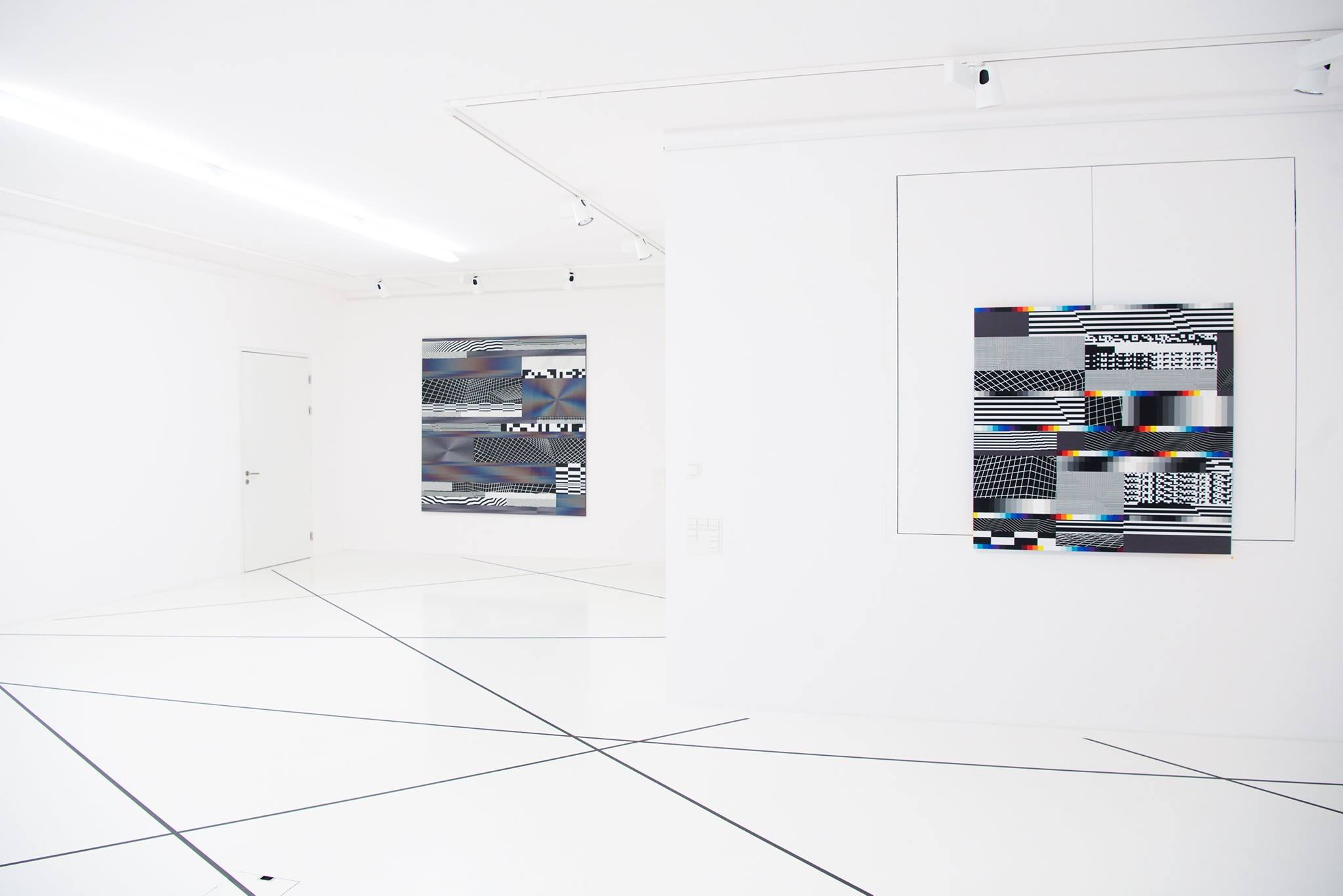 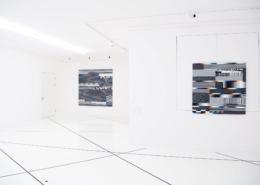 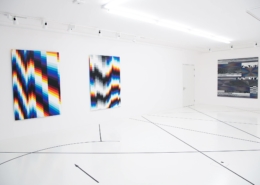 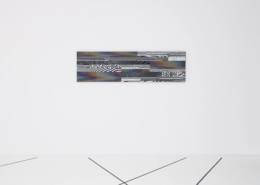 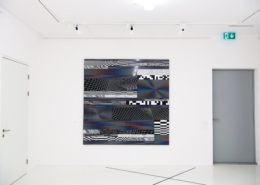 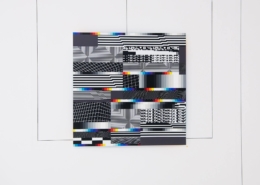 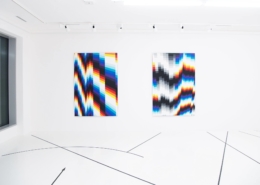 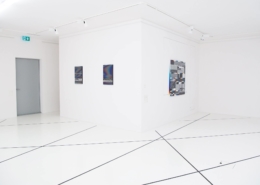