Franck ‘Zest’ Noto’s new set of paintings entitled Indélébile are an extension as well as a further immersion on his previous series. The series will be exhibited at Kolly Gallery from 11th to 16th January 2021.

The current series of Franck ‘Zest’ Noto bears witness to a harmonious interplay of colour contrasts. On the one hand, there is the omnipresent and transcending deep blue. On the other hand, there is the raw expression representing the aesthetic gesture of the spray can in pastel yellow and rose shades.

Nowadays Franck ‘Zest’ Noto has turned his attention to abstracting the figurative, instead of “simply” translating what he observes around him, which allows him to articulate his pure feelings. The key feature of his current paintings is the gesture of spraying and aesthetics of spray paint. The round and curved lines reinforce the reference to the wave-like frequencies of lightwaves. Within his deeper immersion with the topic of the eternal loop his initial understanding of the “wave“ as frequency emerged to the meaning of a “cycle“.

„ A mirror of the timeless cycles of life.“

In the series Indélébile a subtle play of undressing the canvases takes part. Zest allows the timeless reoccurrence of the cycles to emerge in a soft and bright color palette, so that the colours spontaneously blend together. The extraction and the close up perspective of the art works in pastel shades, with fluidity and transparency, convey the wonder of impermanence.

The repetition of eternal ephemerality is simultaneously juxtaposed with the timeless indelible, whereby both phenomena mutually dissolve and unite into one. 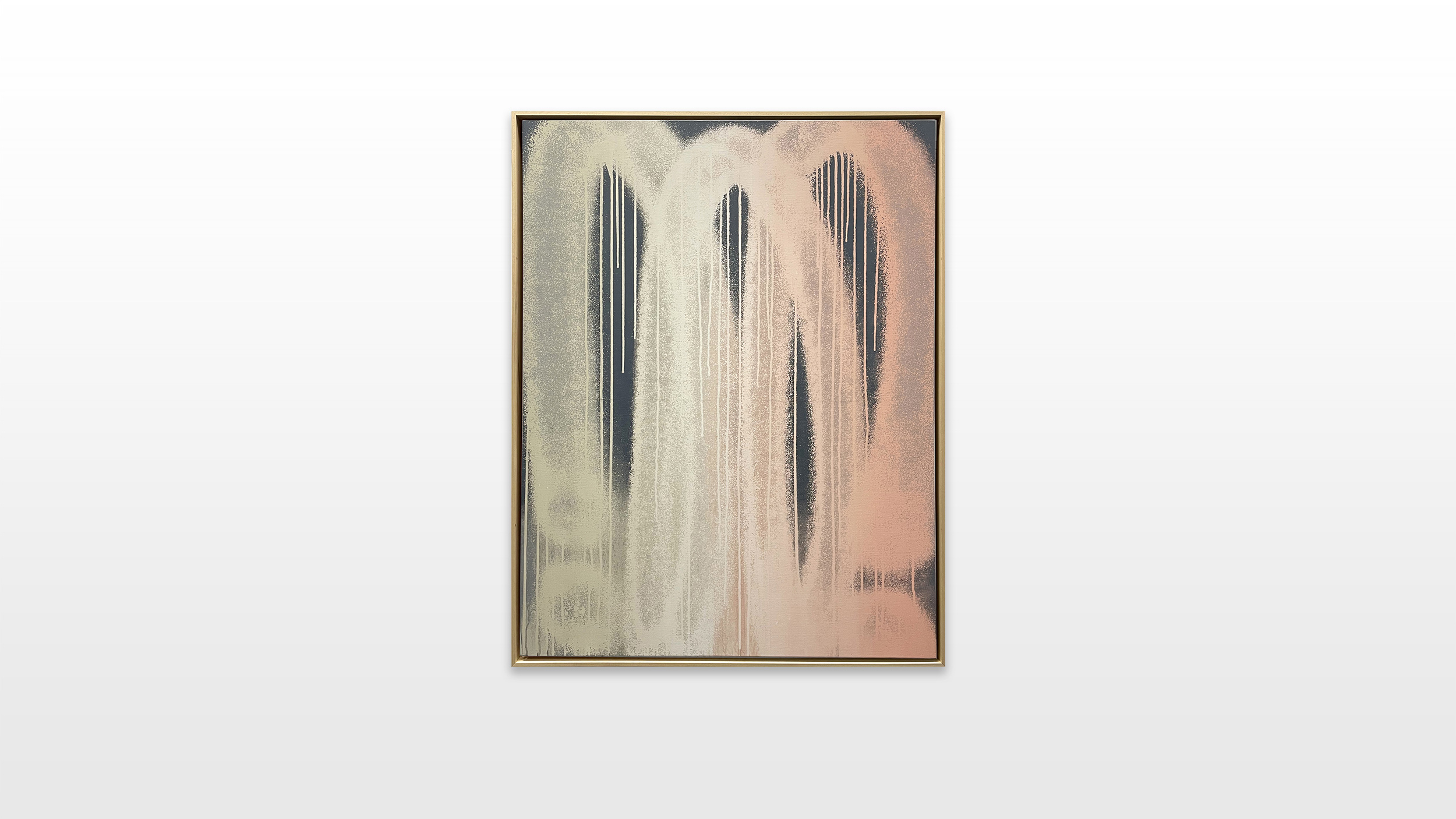 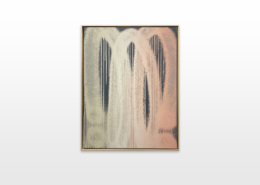 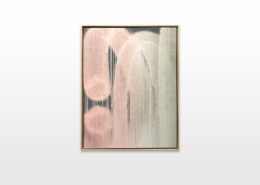 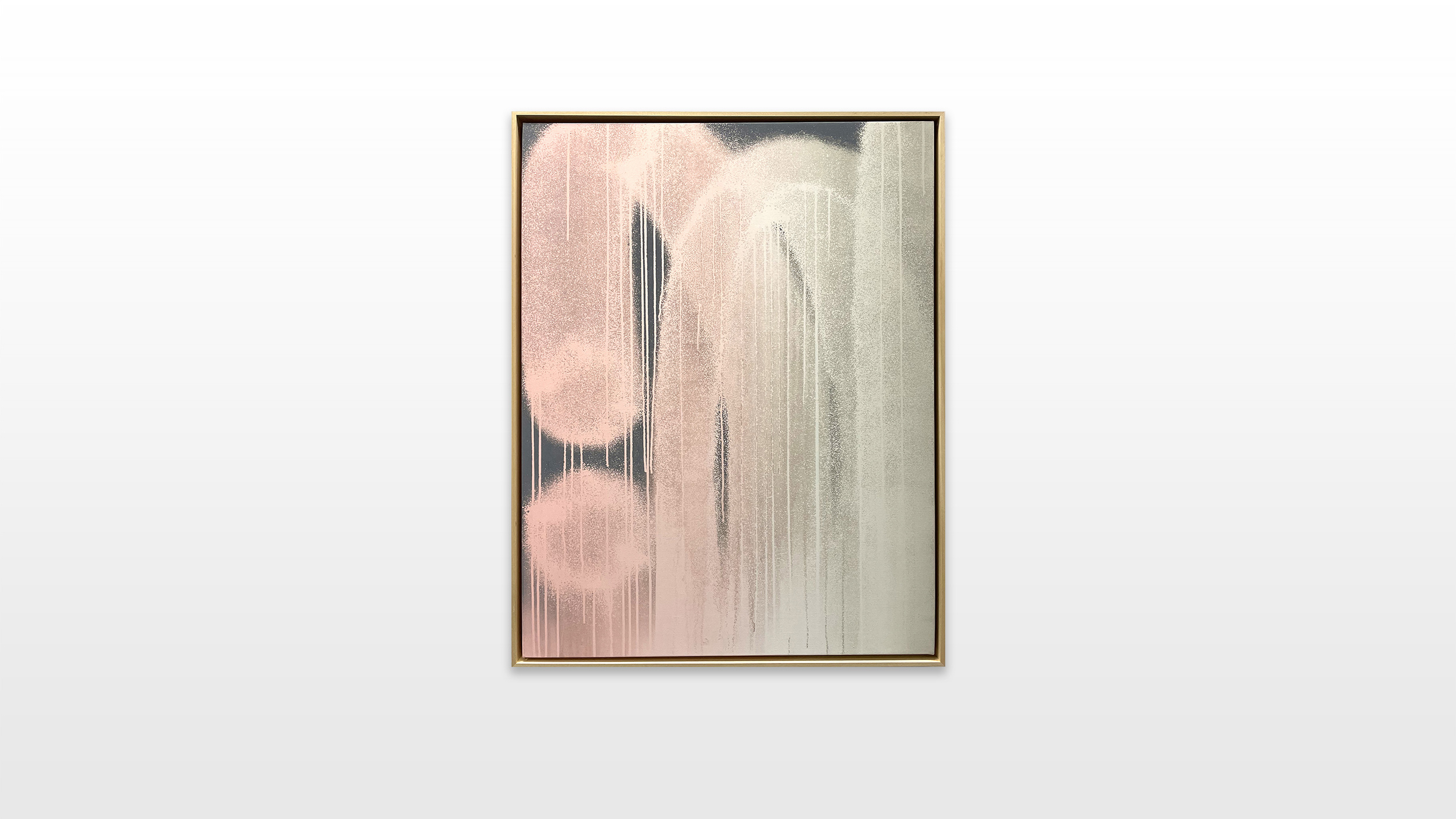 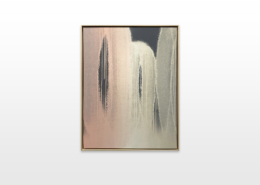 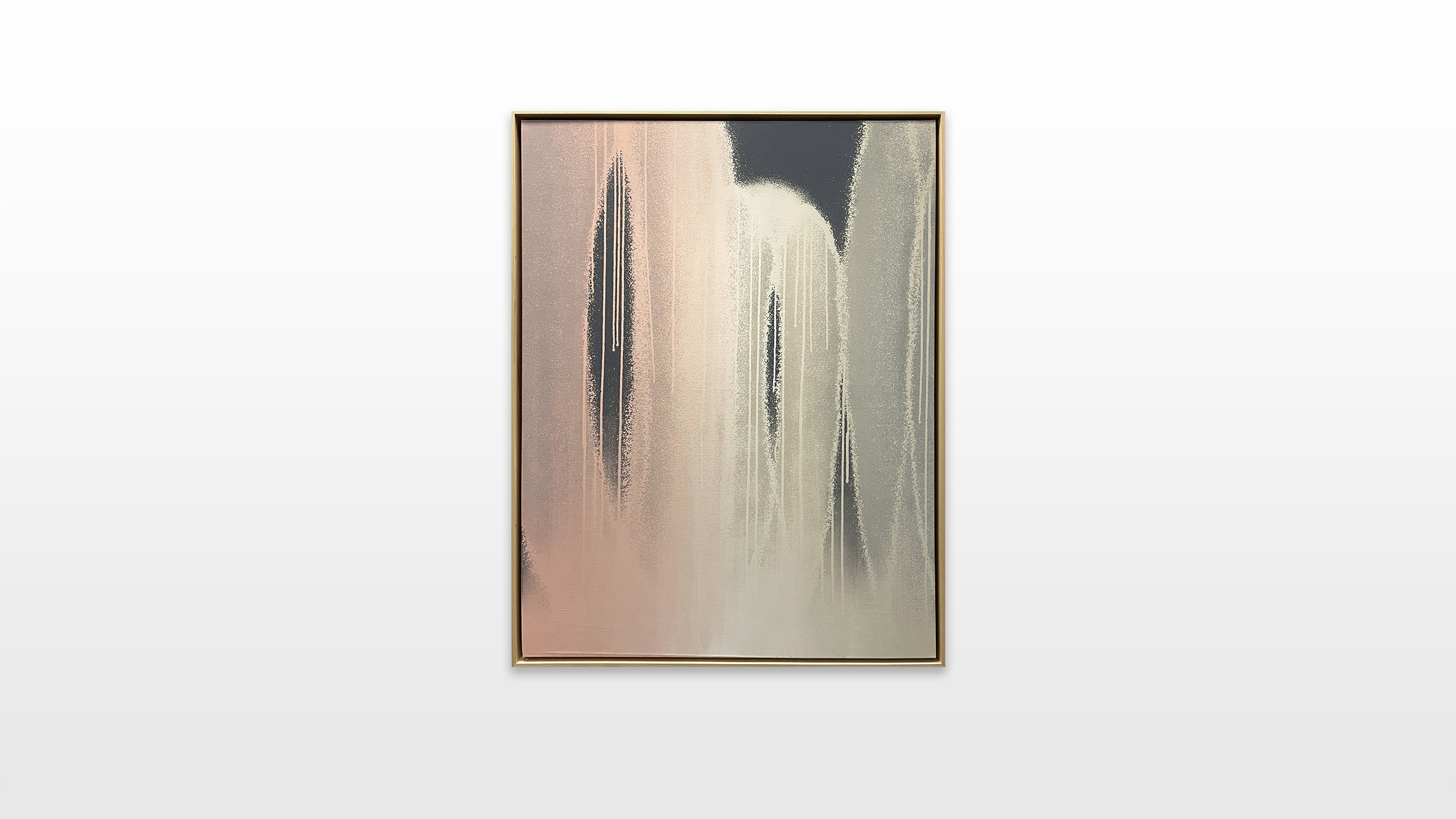 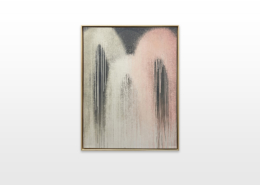 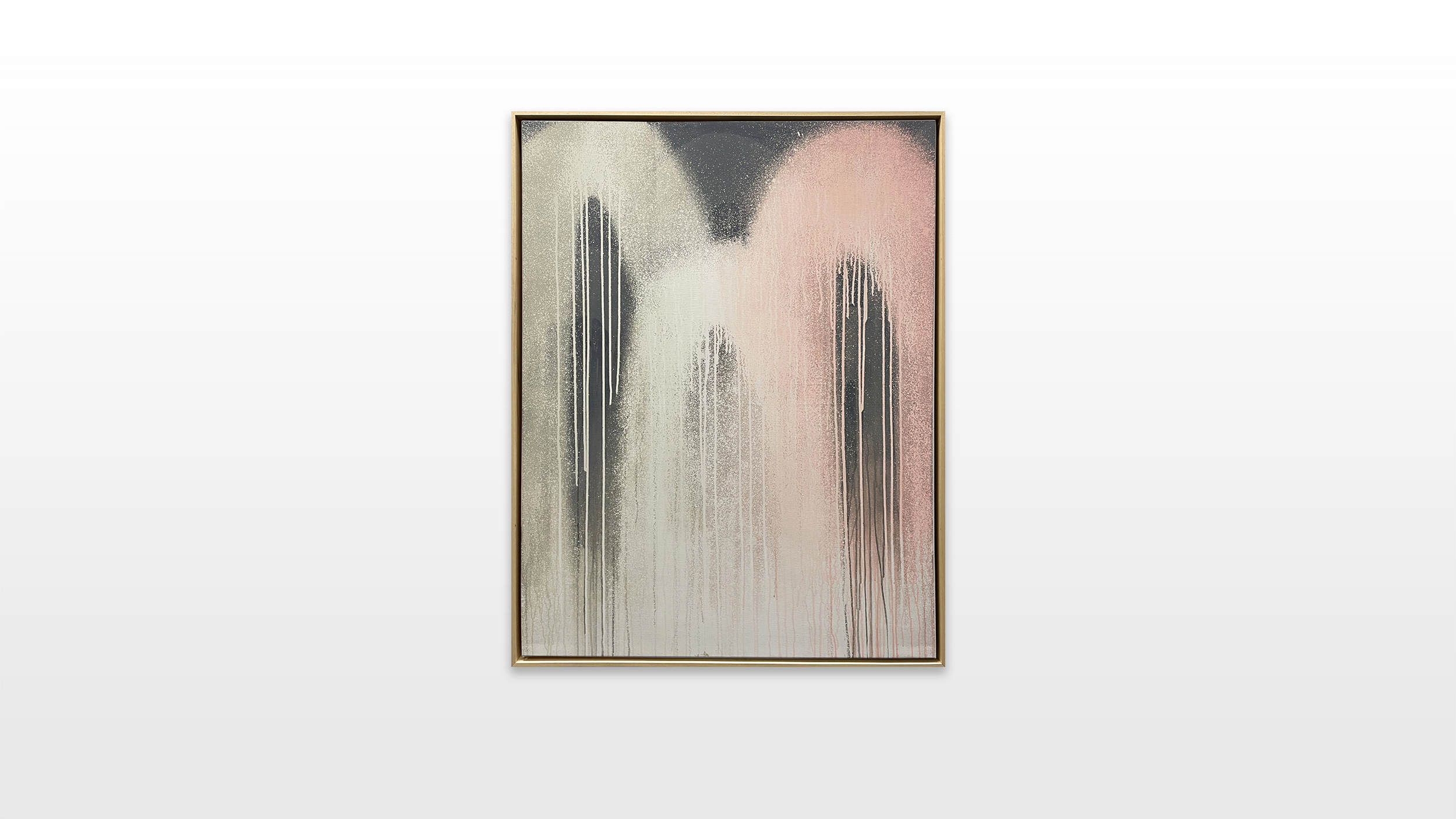 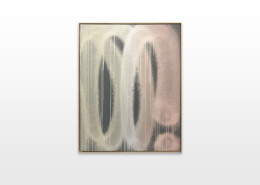 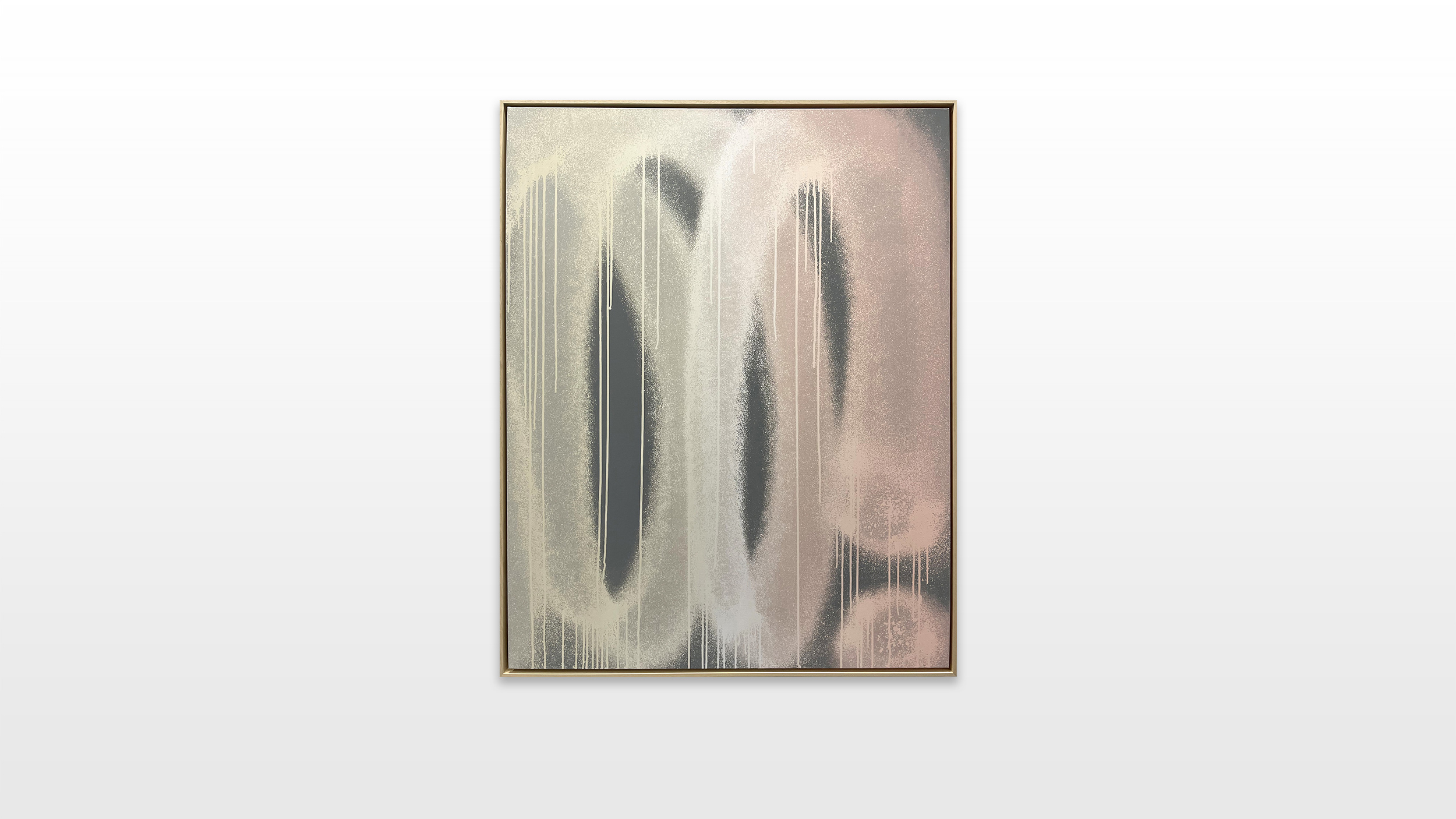 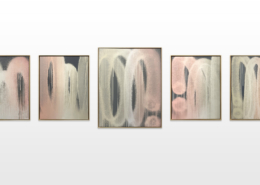 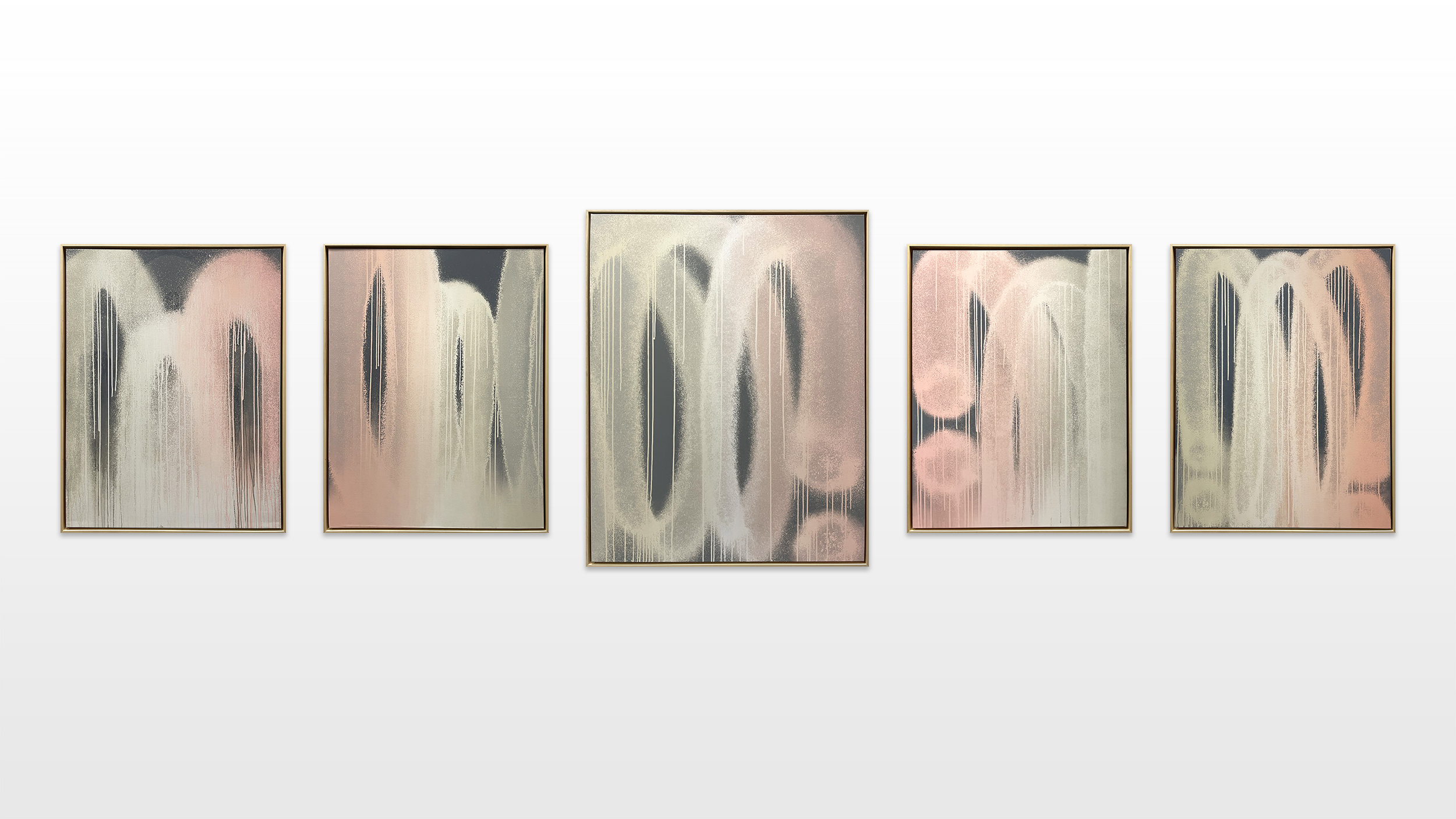