He meditates. He vandalises. Zurich artist Gen Atem reaches out further than using only a spray can – versatile and skilled he is extending into performance, video, calligraphy, conceptual art and music. He has collaborated with important legends from the graffiti movement since the eighties, and has exhibited all around the world.

Meditation lead to him becoming a Buddhist monk for seven years and he believes inspiration comes not only from the outside, but also very much from the inside. In his work, Gen Atem questions both form and its emptiness, and thereby the identity of any phenomenon. The matter of identity is verymuch a core-element of Buddhist philosophy, and is also fundamental to hip-hop culture. 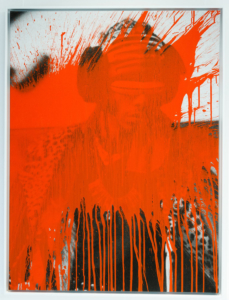 In his recent art works, people portrayed in black and white are being attacked by bombs of bright paint. What may be perceived as an act of destruction emerges as the creation of a new identity. To participate in Gen Atem’s work, look deeply into the phenomenon of the interior and the exterior, and most of all, let your own perception play its part.

“Meditated Vandalism is an is an asymmetric intervention strategy.”

Gen Atem – a Zen monk who sprays graffiti on subway cars and throws paint at famous people: Gen Atem, the wild pioneer of the European urban art movement. In the eighties and nineties Gen Atem worked with New York hip hop legend Rammellzee. Their joint multimedia performances Gothic Futurism—Ikonoklast Panzerism were legendary. Now Gen Atem’s latest work is presented in this book: a clash with everyone and everything. Both the beautiful and fascinating as well as the horrible and insignificant, even the intangible and incomprehensible, are attacked and questioned: Is globalization destroying our culture, and does self-representation preserve my identity? Gen Atem relies on the power of images and invites viewers to devise their own answers: only he or she who participates is ready for the revolution. 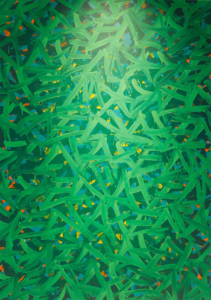 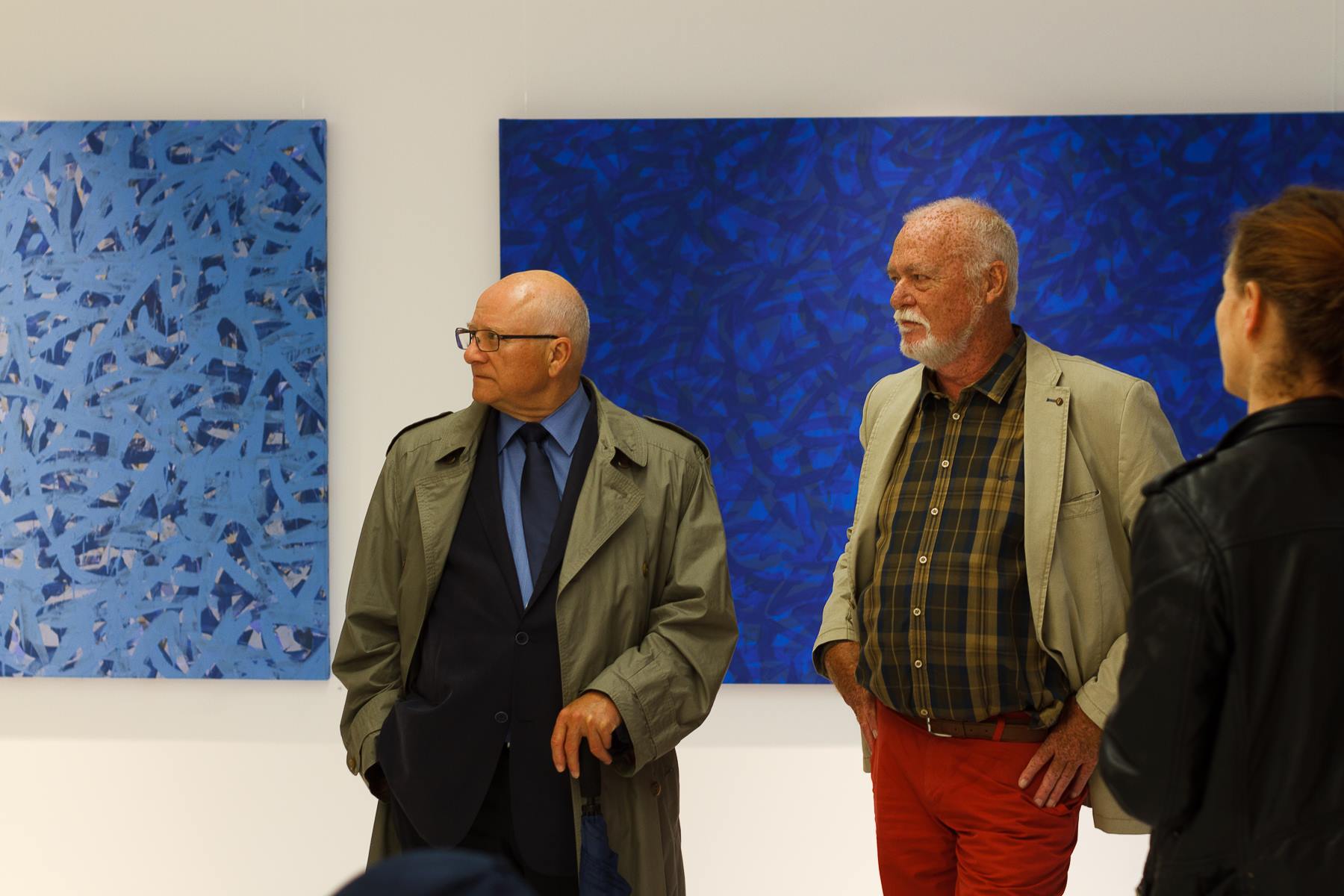 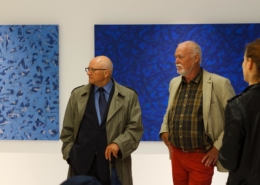 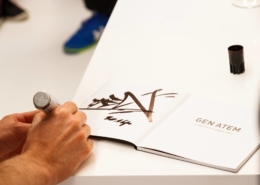 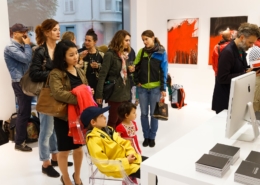 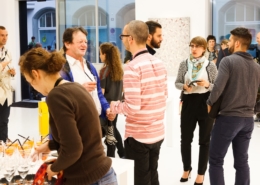 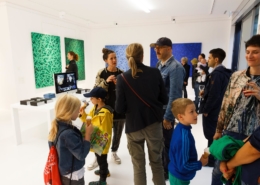 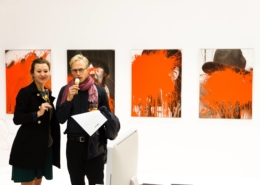 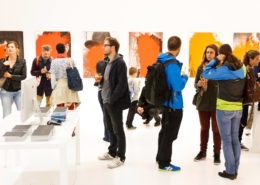 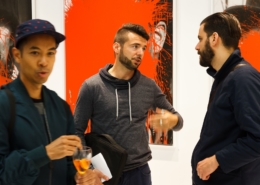 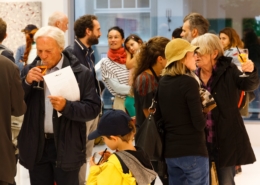 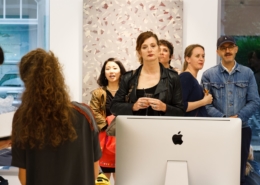 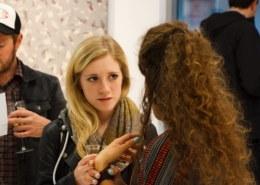 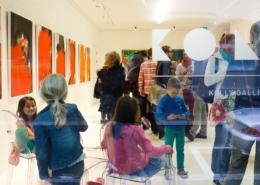 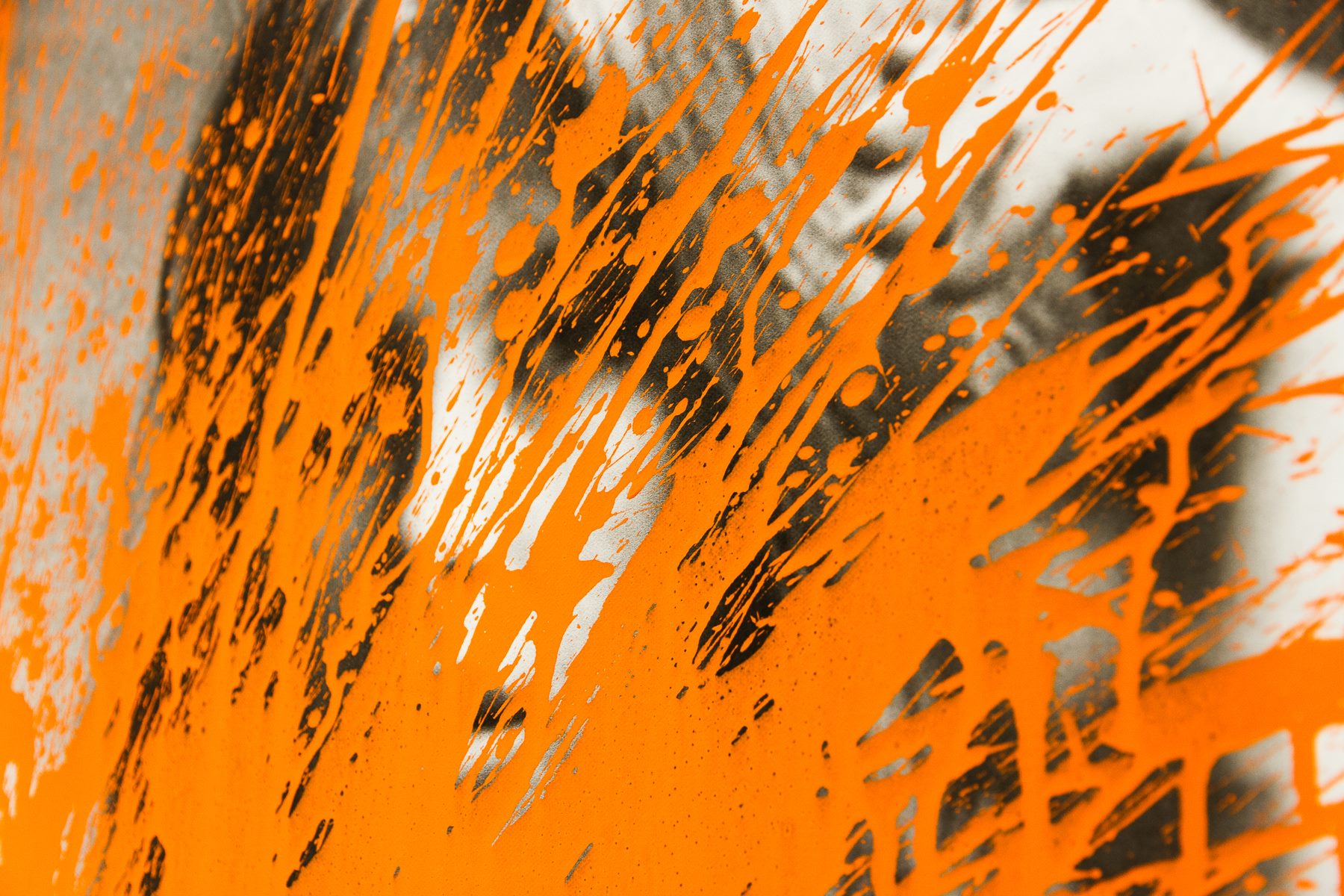 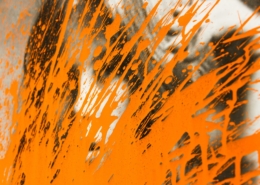 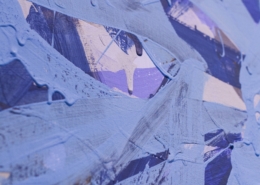 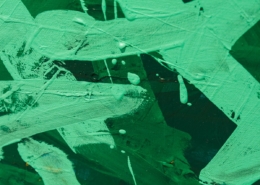 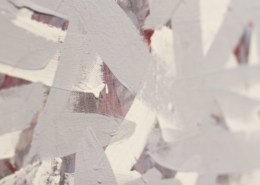 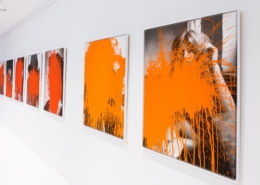 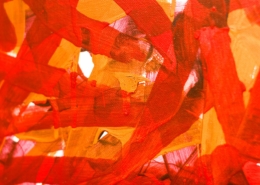 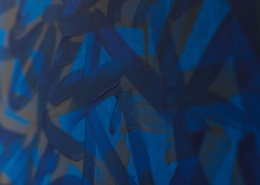