An enigmatic visual language and surrealistic landscapes characterize the new series of Golden Green that will be exhibited at Kolly Gallery from July 22 – July 27, 2019.

Imagine: Your are in a retrofuturistic and surreal universe of continuity, everything is in a state of constant change and nothing stands still. A weightlessness, an indefinable calm and an inconspicuous energy surround the existing shapes and forms. There is an artist – Golden Green – that tries to capture the moment of indeterminability.

Golden Green’s paintings appear to be visually alien and yet highly fascinating. The closer you look, the more illogical the compositions get. Unarguably, the art works of Golden Green have an intriguing depth.

„ The mood is quiet but full of energy. “

Fortunately, the title unveils some information. The term Drop Shadow is deeply rooted in graffiti and style writing tradition. A drop shadow is a visual effect consisting an aesthetic element which looks like the shadow of an object. In the style writing tradition the drop shadow is often used by writers to emphasize the letters of their pieces – as well as outlines, gradients, highlights or 3D-blocks. As a former writer Golden Green incorporated the drop shadow as well as other traditional graffiti elements in his oeuvre, but they are not connected to letters any longer. Instead of letters the artists uses linear, hard edged, and precisely painted shapes that are sometimes interrupted by organic and dynamic forms. Familiar shapes are somewhat transformed into something else, which is and shall remain indefinable. For this series, the artist has chosen of above all to examine especially the Drop Shadow as feature in its various shapes and forms, and thus results in different perceptions. The paintings contain 3D glass blocks seeming to fly in a metaphysical landscape. The objects reflect light at the same time as they cast shadow. Organic structured materia appears to pour into the empty space. The artist is capturing a moment of freeze in a retrofuturistic and surrealistic universe where there is no standstill.

There is no definition, there are no rules, but the freedom of interpretation is infinite! 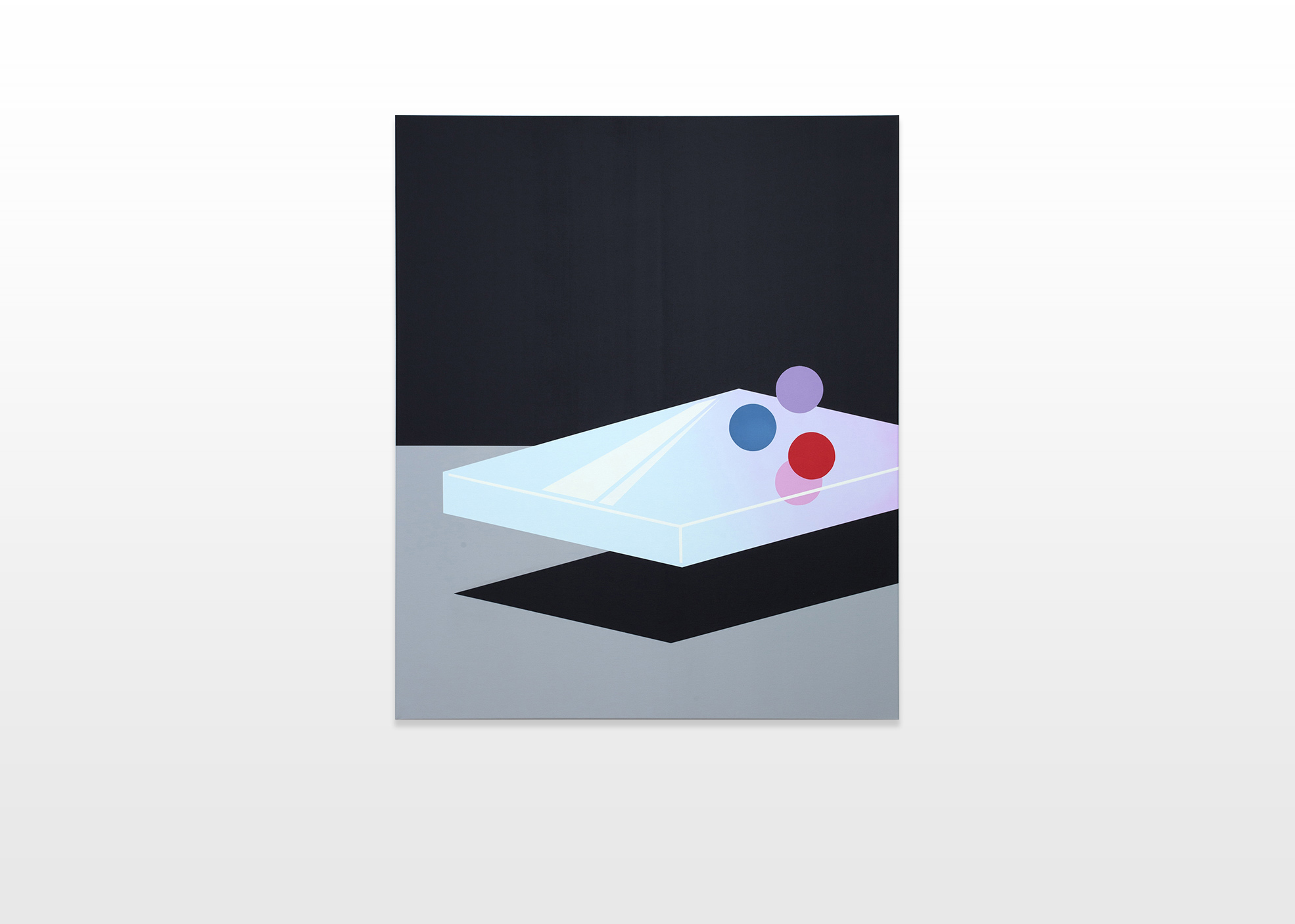 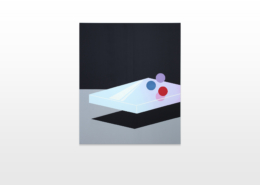 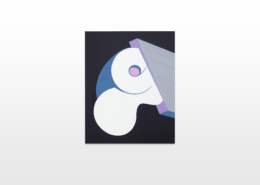 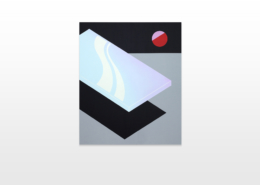 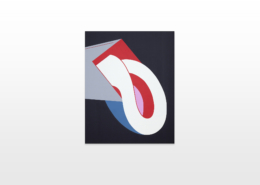 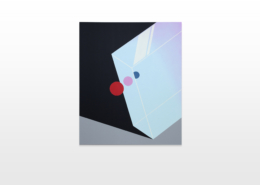