As in the opening statement, drawing and painting is like writing a diary for Imon Boy, while taking a humorous and parodying perspective. The subjects portrayed in his works are mostly interlaced with his personal life, reflections and analyses. The depicted scenes and motifs originate from his everyday life and represent the beauty of the commonplace. Imon Boy’s world revolves around spraying, night-actions, romantic sunsets and police encounters. His detailed interiors reveal the artist’s various inspirations. The somewhat older spray cans, markers, music system, laptop or gameboy indicate that the artist was strongly influenced by the 1990s. But he also grants other preferences a place in his interiors: such as plats, animals, video games, internet, cinema, music, travel and girls. Besides the exciting interiors with a passion for detail, his alias “Imon Boy” is often recognizable. It appears quite often on the side or similar to a hidden self-portrait or signature. Also graffiti, throw ups, sketches are never missing in any of his pieces!

Imon Boy’s art works are rich in texture and content. He developed an artistic practice including the spirit of comics, illustrations and romanticized scenes. The paintings not only depict an object or a mood, they tell personal stories with feelings that everyone now and then can relate to. Especially fellow artist can relate very well to his stories at night time or police encounters. Whether the events are depicted truthfully, imaginatively expanded or humorously twisted remains the artist’s mystery. 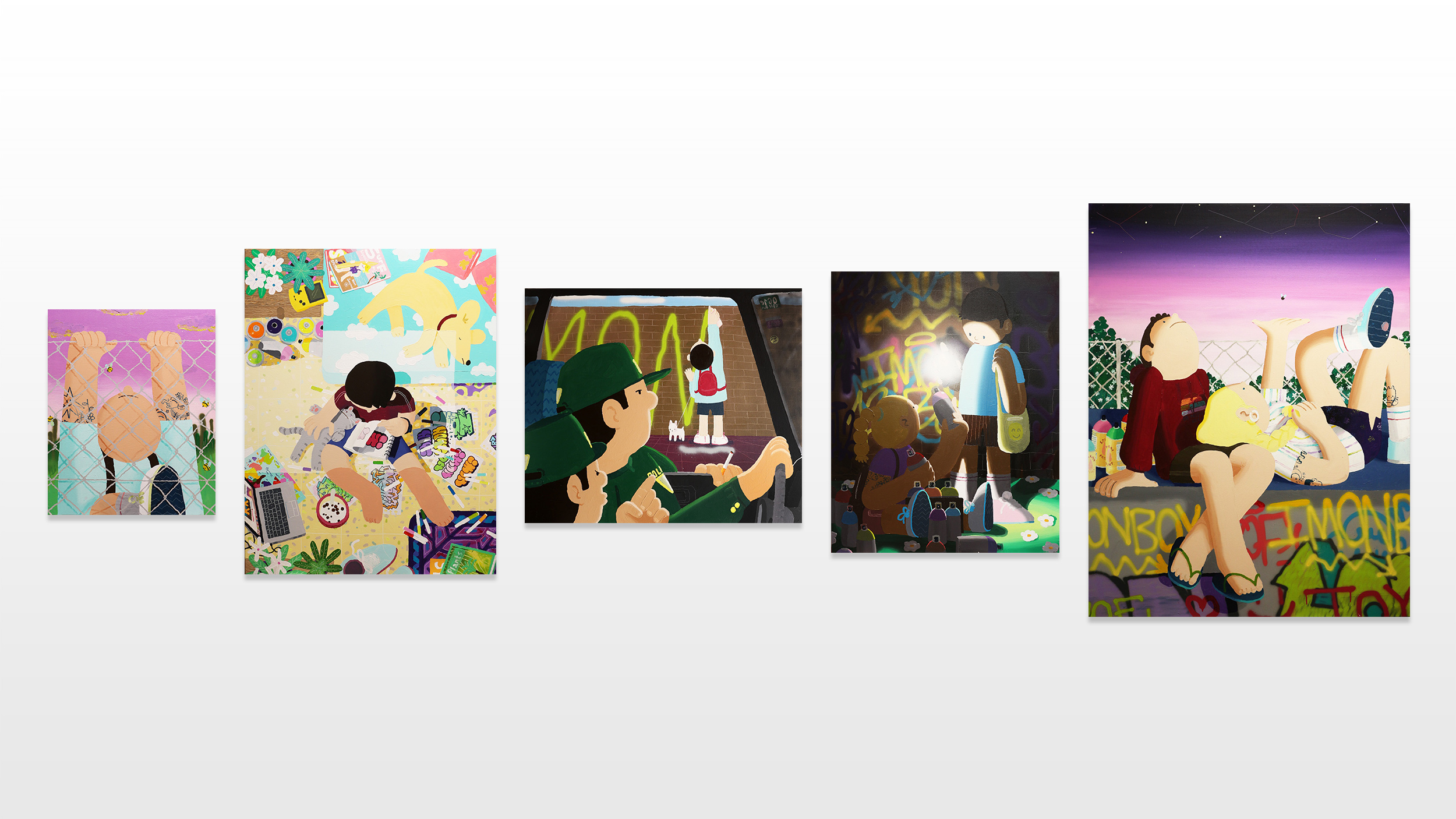 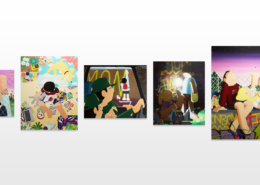 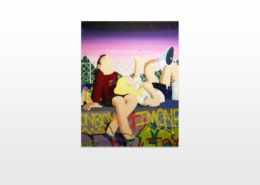 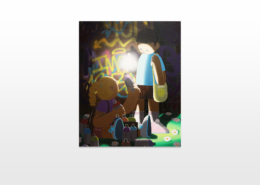 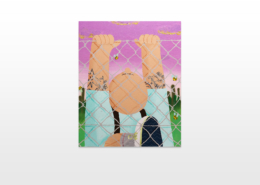 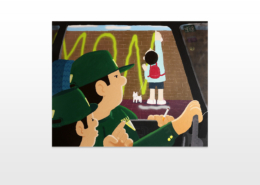 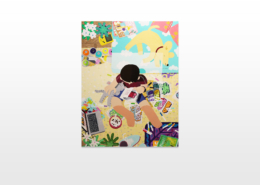