THEY ARE OUT THERE

Kolly Gallery is excited to present a new artist to the line up. Spanish artist Imon Boy is exhibiting his series entitled They Are Out There from November 4 to November 9, 2019.

The artworks of the series They Are Out There represent two key perspectives of
Imon Boy, that are connected to his graffiti universe. On the one side he depicts scenes of confrontations between graffiti writers and the police men. Mostly these confrontations end with a police interrogation or arrest, but Imon Boy adds a humorous twits to them. Nevertheless, the title They Are Out There clearly connotes that the the police, as the opponent, who is out there is chasing writers. However, on the other side the artist painted incredibly detailed interiors.

„ Graffiti is wherever I want it to be, and that’s why it’s mine.“

On the other side, the artist represents two views of interiors. The rooms reveal the artist’s various inspirations. The somewhat older spray cans, music system, television or Playstation indicate that the artist was strongly influenced by the 1990s. But he also grants other preferences a place in his interiors: such as plats, animals, video games, internet, cinema, music, travel and girls. Even his wish as a child to become an astronaut was captured in one of his art works. But graffiti, throw ups, sketches and his name Imon Boy are never missing in any of his pieces!

Imon Boy’s works are rich in texture and content. You can find anything from lacquered
toe nails, to the Ninja Turtles’ Raphael. The subjects portrayed in his works are mostly
interlaced with his personal life, reflections and analyses. 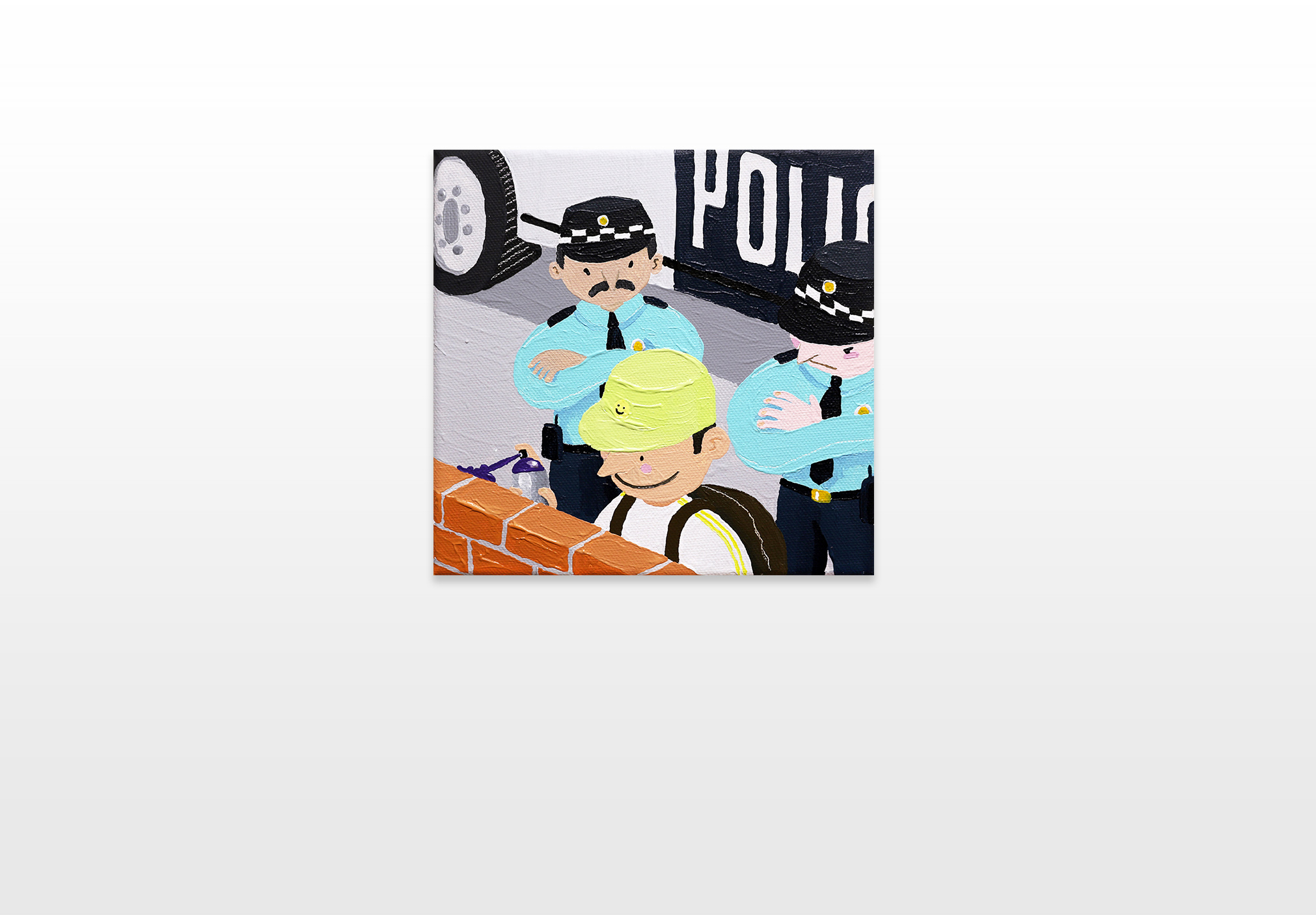 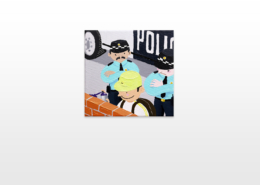 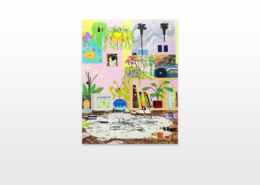 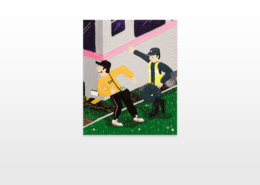 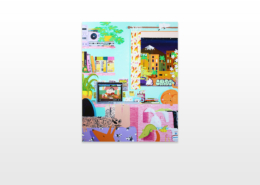 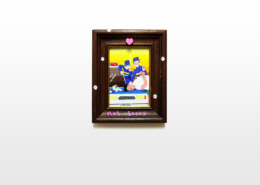