For the first time Kolly Gallery presents a selection of Invader multiples and editions entitled Probably From Space. The pieces will be presented from 11to 16th May 2020 – digital only. Invader and the concept of invading a space was totally innovative when street art emerged. Over time, his Space Invaders became iconic! They are to be found all around the world and travelling to find each of his Invaders can become addictive.

The inspiration for his space-ship mosaics came from the arcade game released in 1978 by Tomohiro Nishikado named Space Invaders. The artist made use of and developed the unique aesthetic of the 8-bit graphics, reproduced so that each tile represents one pixel. Invader called his characters Space Invaders and transferred the iconic video game aesthetic onto the streets. In the same spirit as the importance of spreading the tag everywhere in graffiti, Invader tries everything to ‘invade’ as many cities in the world as possible. To date Invader placed 3864 Invaders in 79 cities. Invader’s unique signature in the urban environment is as recognisable as a tag. It is a distinctive logo with a distinct visual presence, which has influenced the urban space, the collective memory as well as the art market.

In 2014 his Space2 mosaic was installed on board the International Space Station (ISS), which means that Invader is probably the first artist whose work has gone into outer space. To keep track of his space invaders as well as his ‘reality game’ all the information is archived on his official website.

While developing his work and particular style, Invader entered the art market and art institutions from around 2004. His Space Invaders are represented in streets all over the world. His works have also been exhibited occasionally in art institutions and galleries such as the HOCA Foundation in Hong Kong in 2015 or at Over The Influence in Los Angeles in 2018. 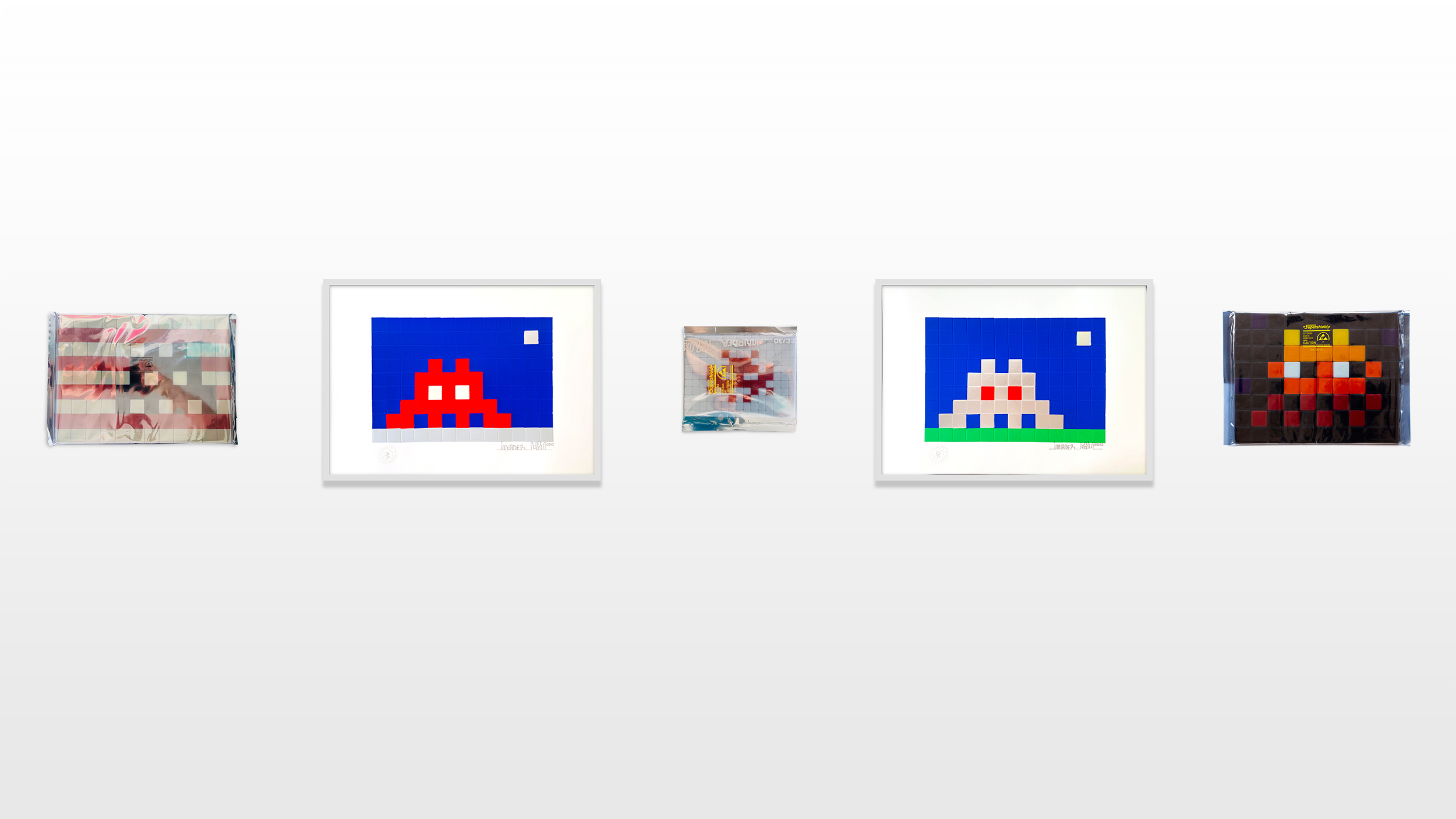 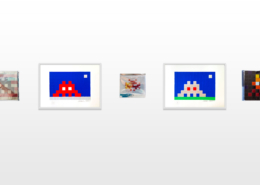 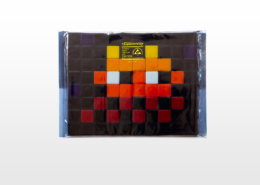 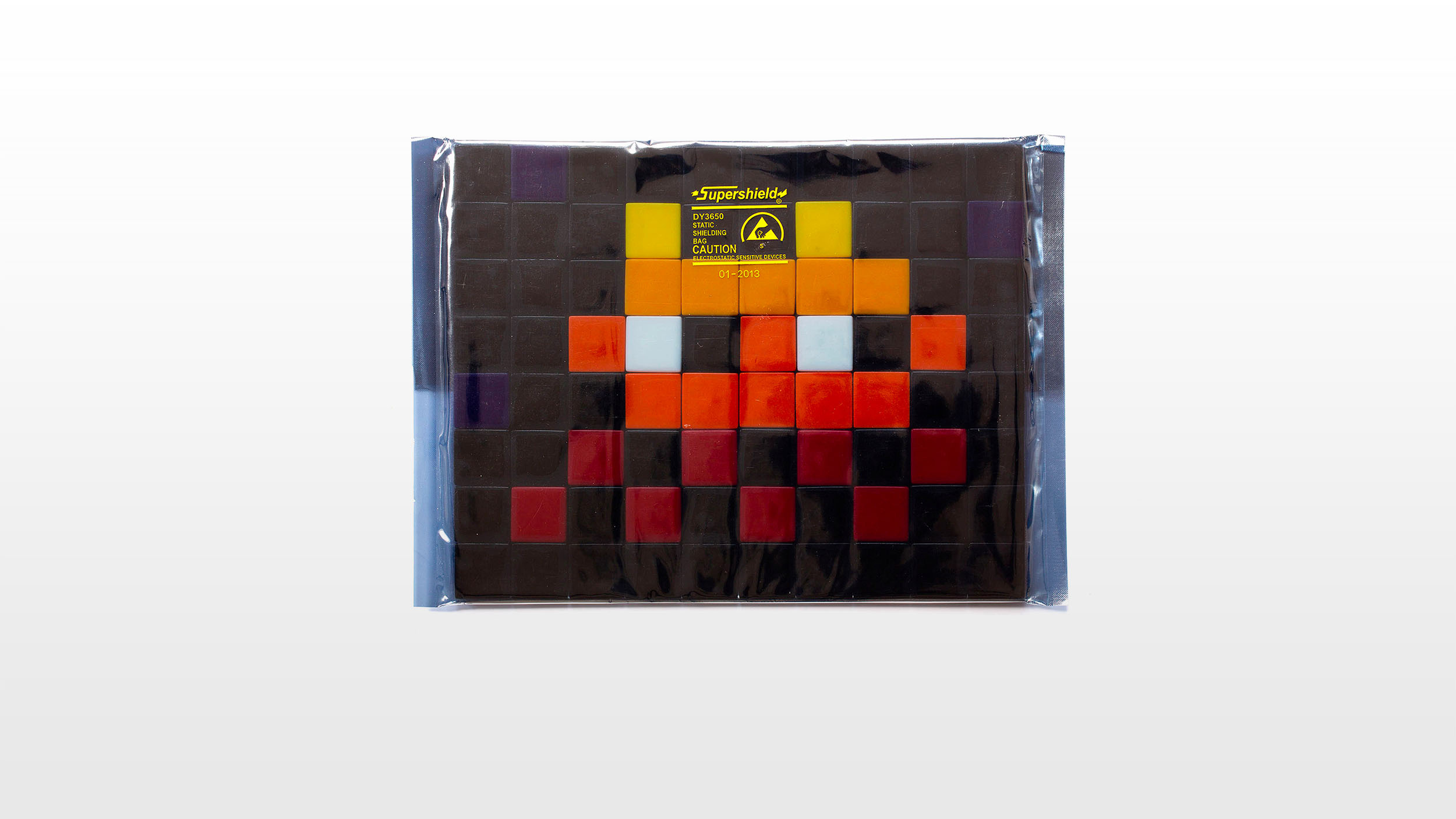 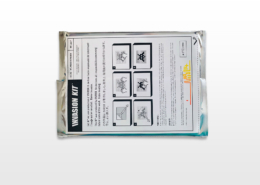 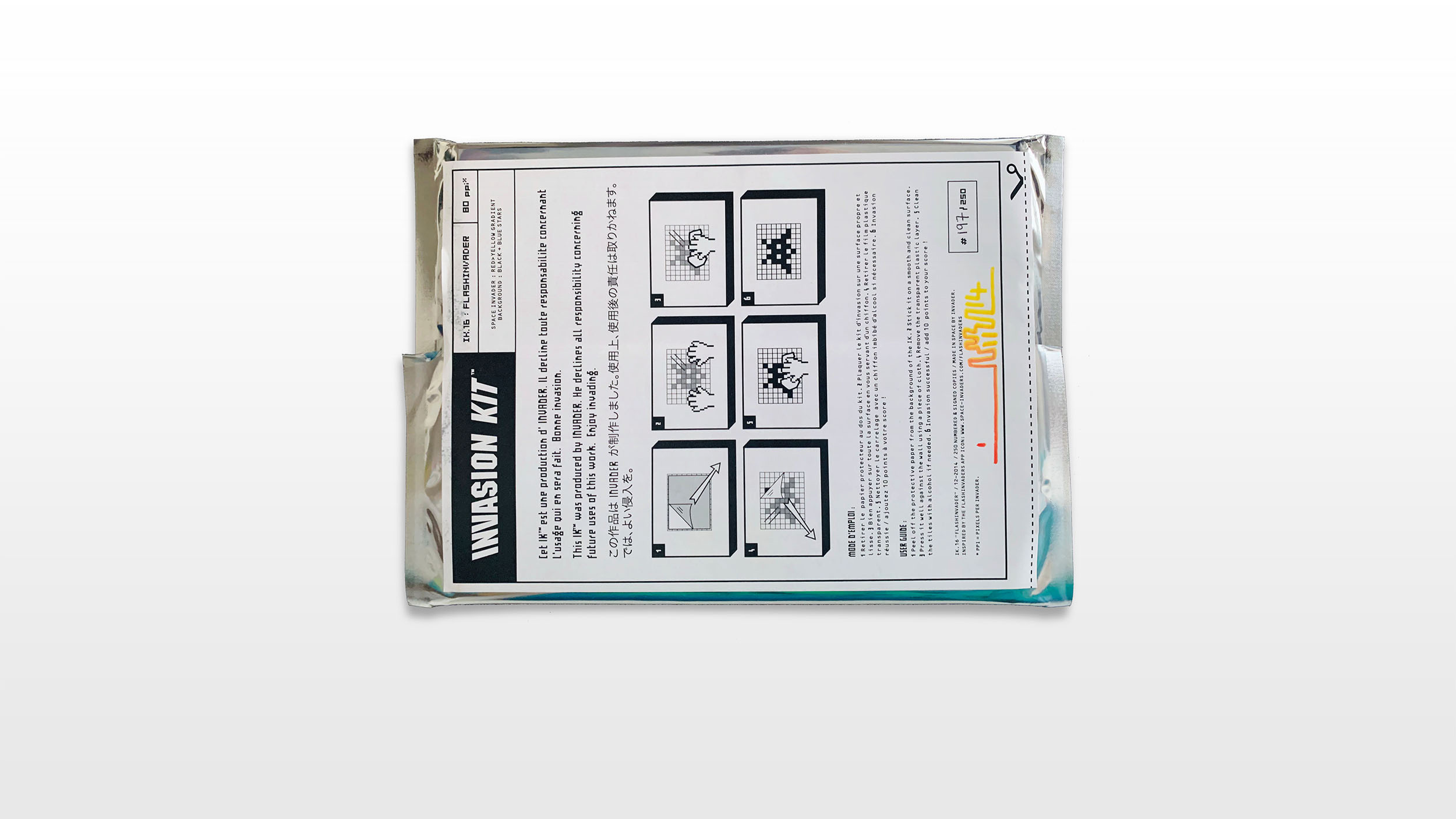 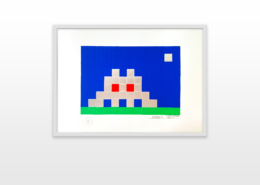 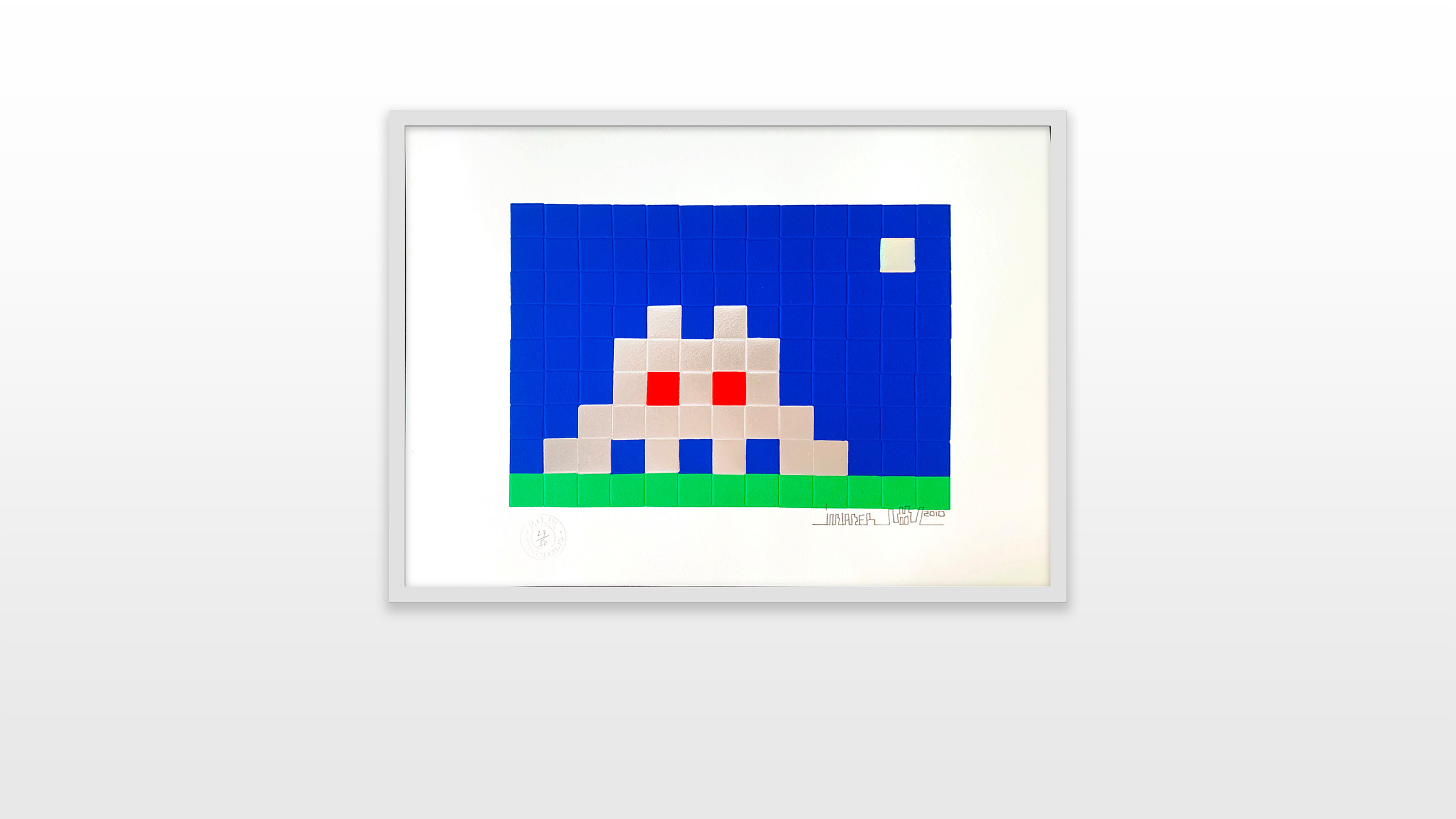 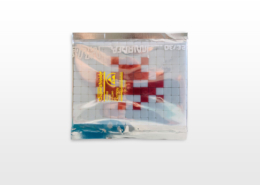 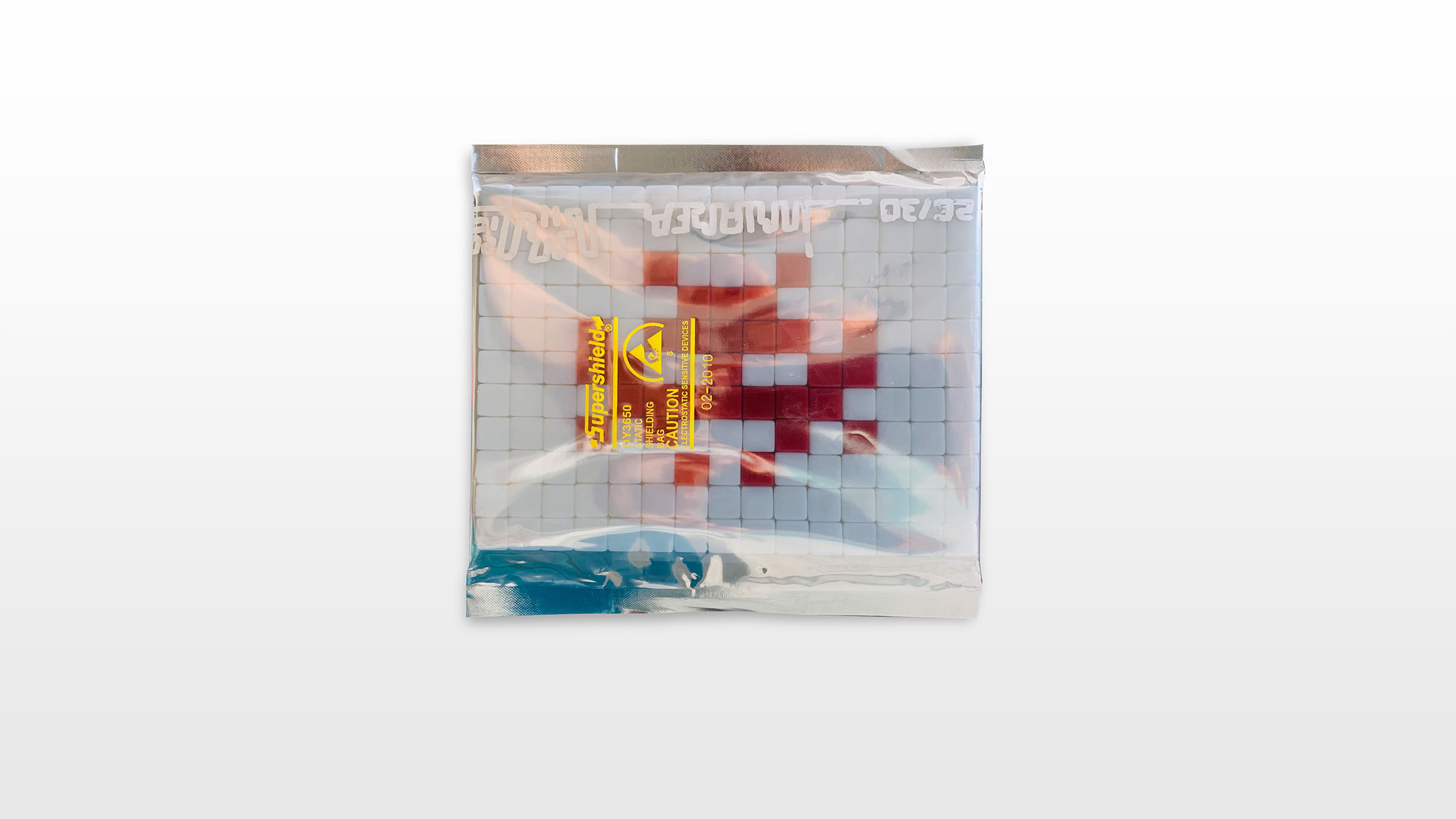 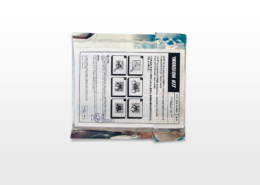 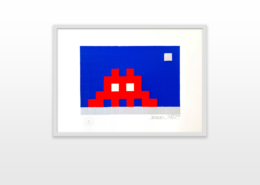 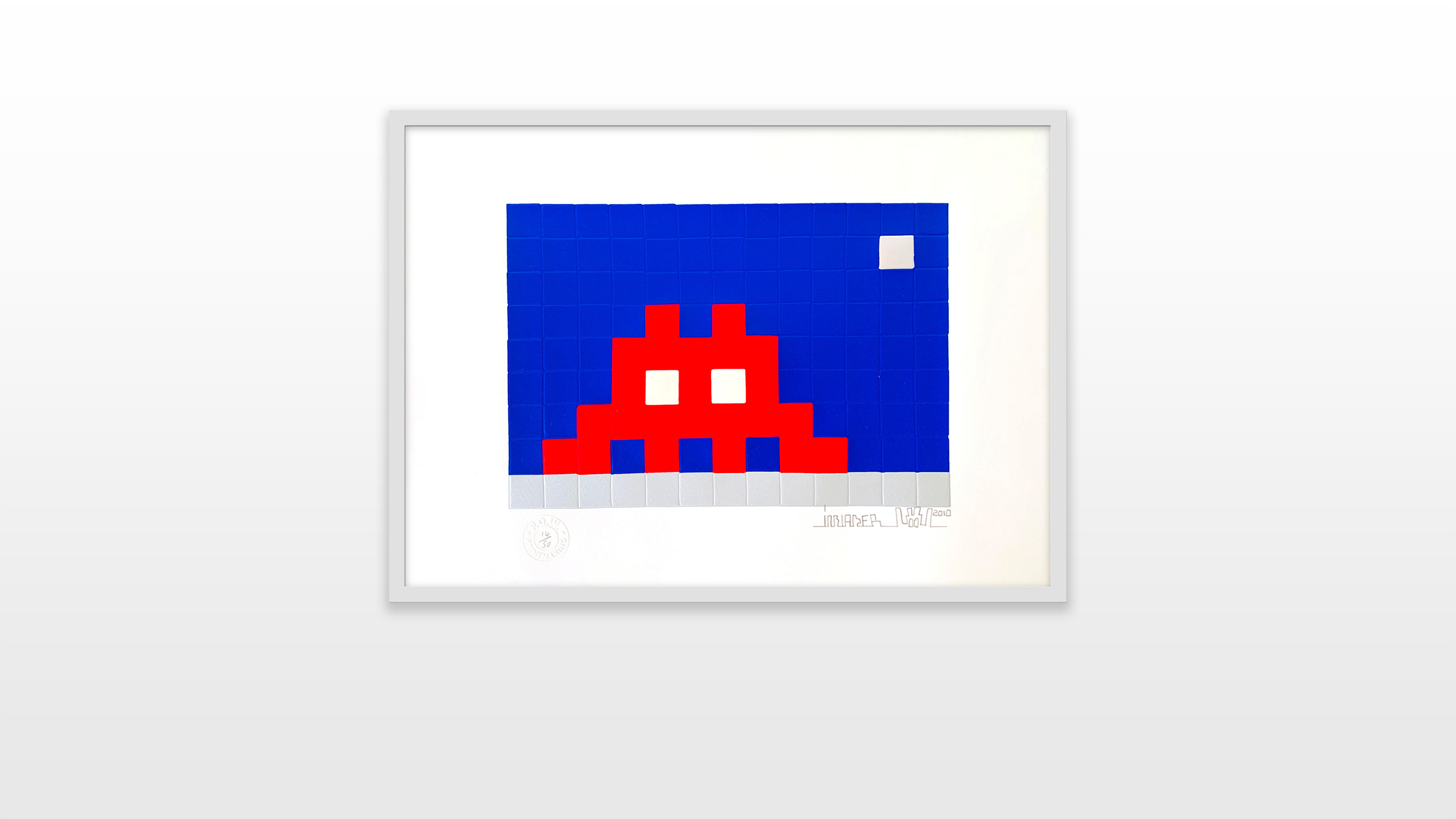 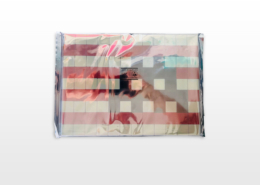 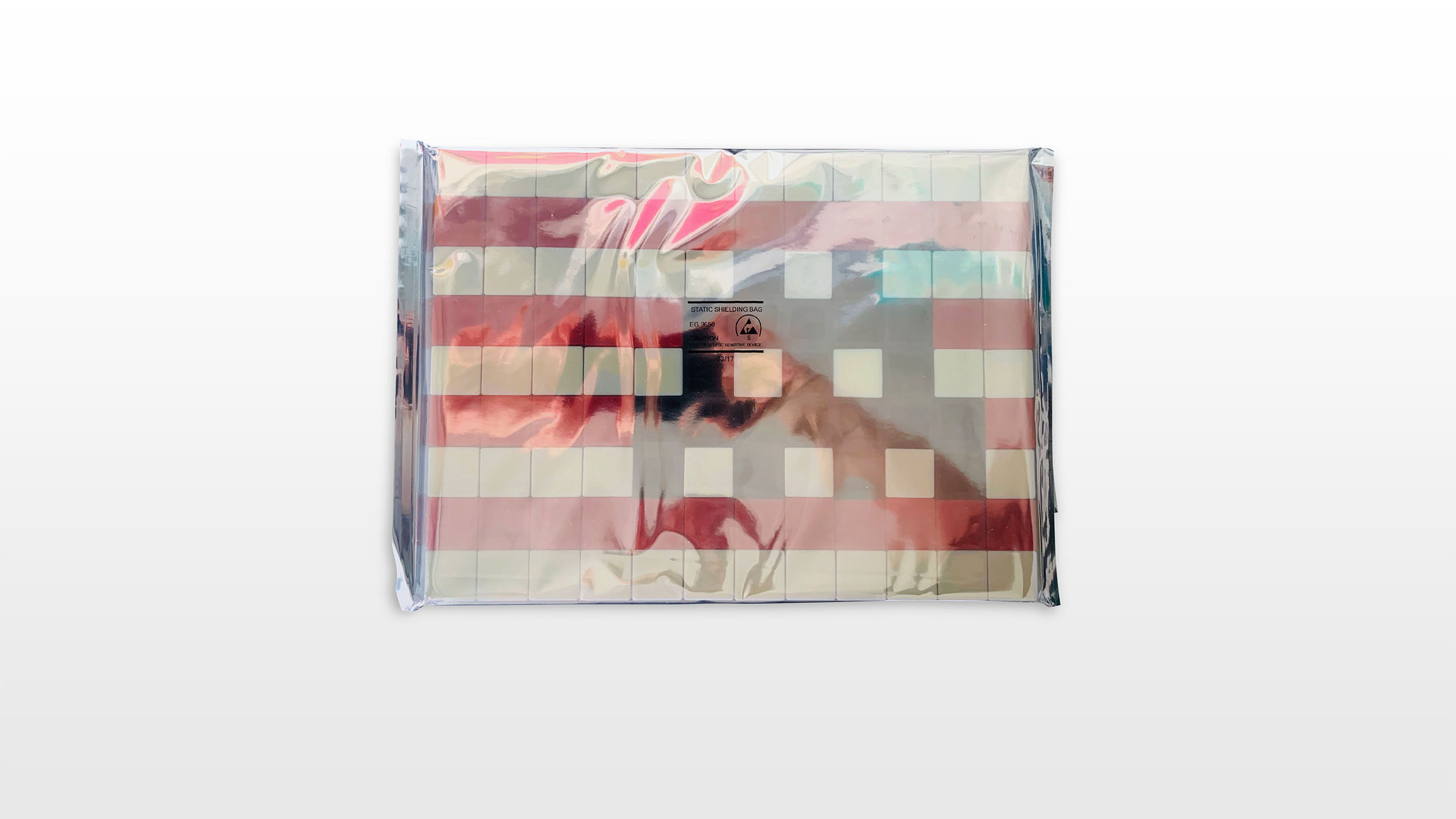 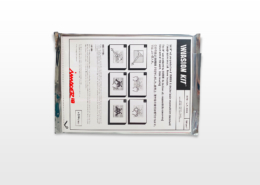 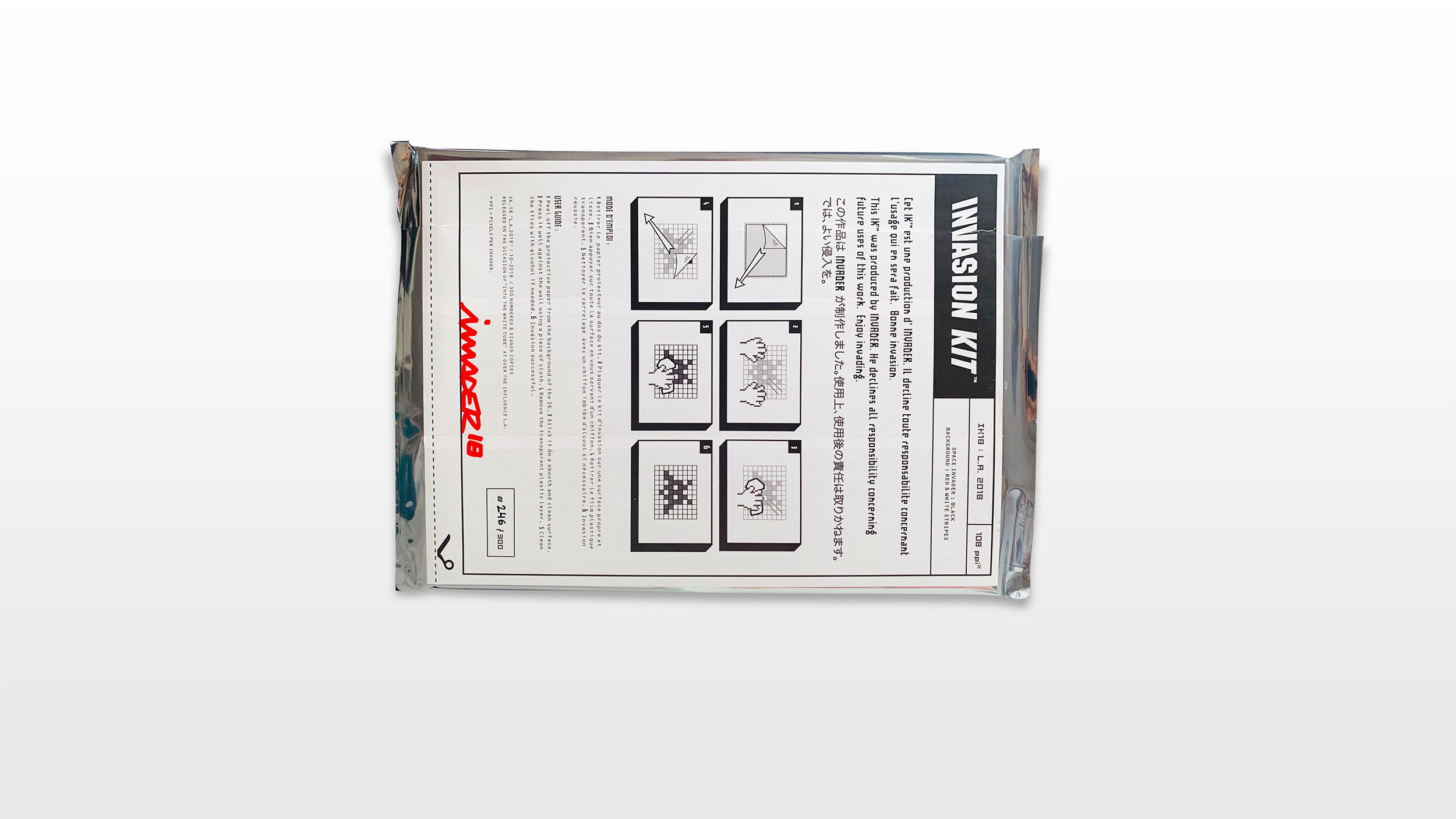