On June 5th, 2013, Edward Joseph Snowden shows the World the mass espionage actions that the US government set up through its surveillance agency: the NSA. An act of courage and bravery without any equivalent that would forever change his life, and particularly ours.

For JonOne, Snowden is a true graffiti artist, a true rebel, a true hero. He is fascinated by the magnitude of the revelations and by the media hype that came after. In order to pay tribute to him, he decides to call this exhibition «Cryptation».

JonOne’s colorful, dynamic and abstract painting, just like encoded data, also requires some time to get tamed. It is important to be able to immerse yourself in it, in order to decrypt it and fatally like it.

Kolly Gallery is proud to present to you this unique exhibition on the occasion of its opening. 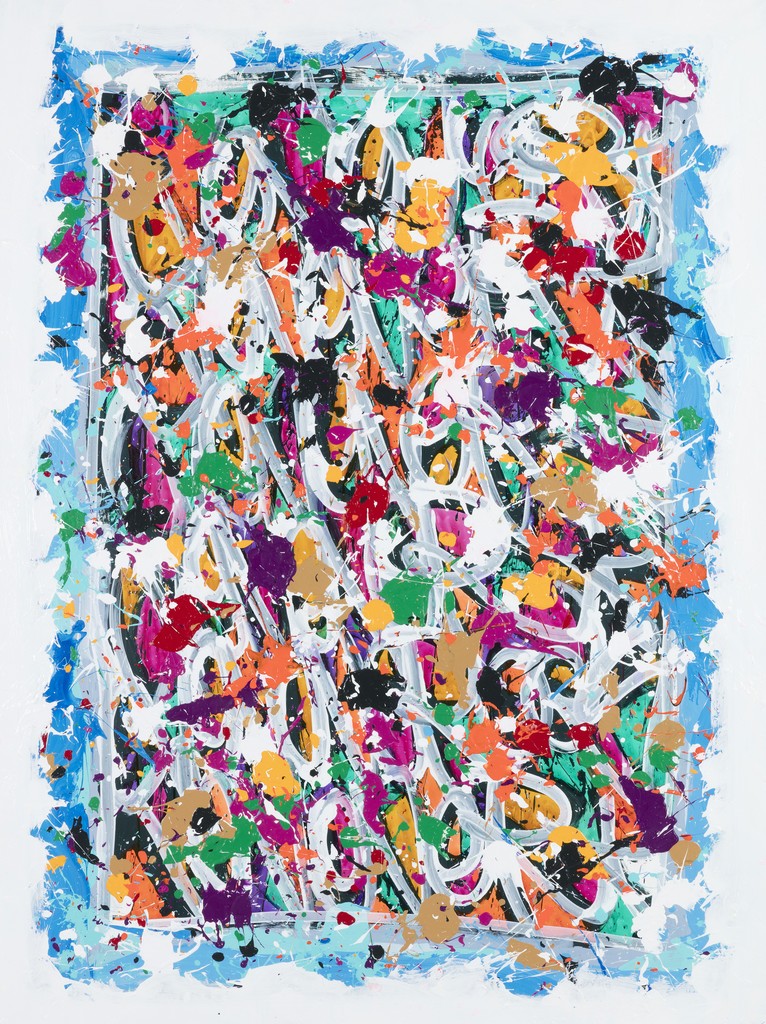 John Andrew Perello, AKA Jonone / Jonone156, Founded the 156 All Starz group in 1984 in New York. At the age of 17 he began working in the world of Graffiti with his childhood friend White Man.

Jonone first began painting on the New York Subway trains. He soon made a name for his style and created abstract works influenced by movement color, and the energy of the city. His style set him part from others, as at that time the majority of other graffiti writers were working in more figurative styles.

In 1985 he began working on canvas in a search to one day leave behind a trace that would stand the tests of time. In the same year the gallery Rick Libbrizzi exposed Jonone’s work for the first time.

«The future is in the paintings»

In 1987 Jonone moved to Paris following an invitation from a good friend Bando,  He soon found Paris had become his ‘new home’ and a place where he could pursue personal enrichment.

In 1990 Jonone was introduced to Cornette de Saint Cyr, and as a result was invited to work at the legendary ‘Hopital Ephemere’ – a squat at the Hopital Bretonneau. There he met and soon became close friends with other artists such as Sharp, Ash, Jayone, Skki, and A-One.

In 1990 Jonone made his first solo show entitled «Graffistism» at the 45 Gleditsch Gallery in Berlin Germany.

Since then Jonone has exposed his works in a wide range of solo and group exhibitions around the world from Tokyo, Monaco, Paris, Geneva, New York, Hong Kong, Brussels, and Moscow.

Jonone’s work with explodes with energy and color and sees his works as ‘abstract expressionist graffiti’. 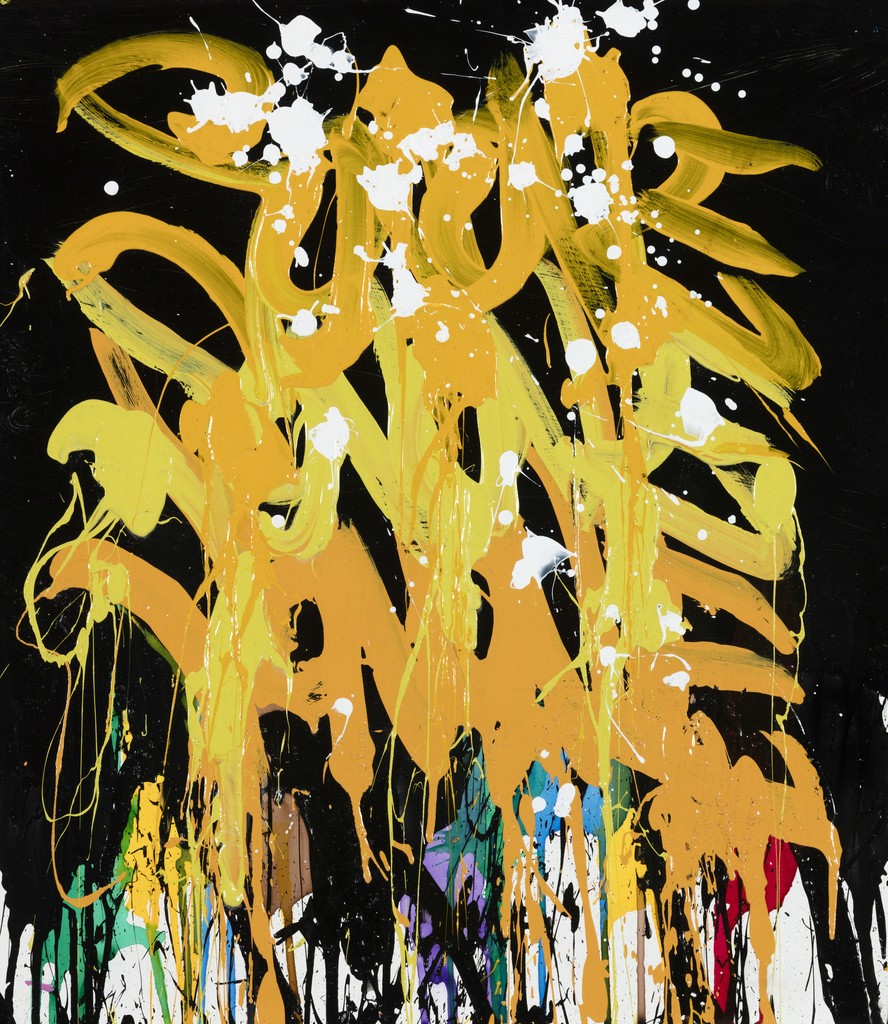 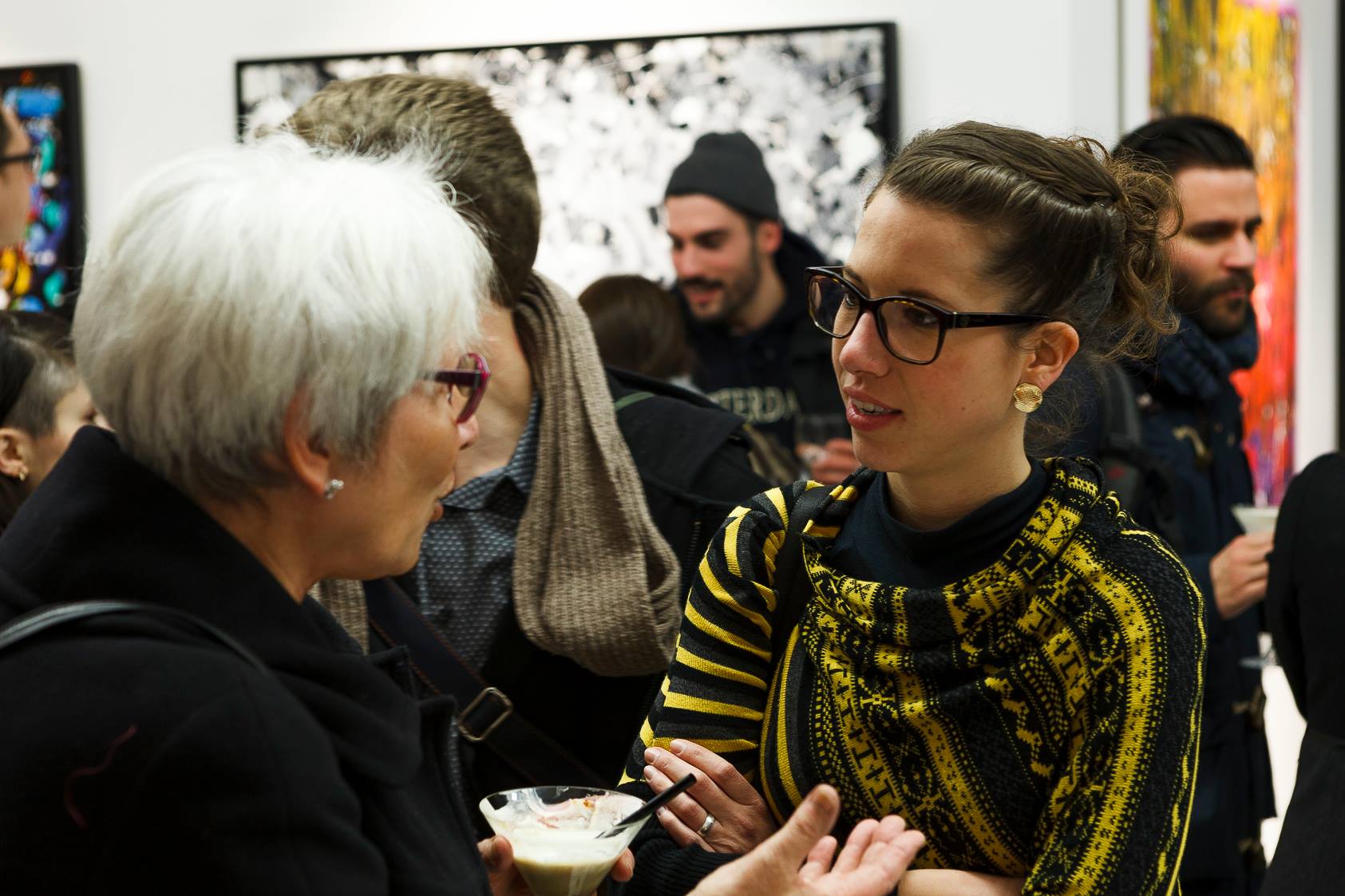 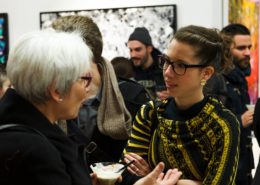 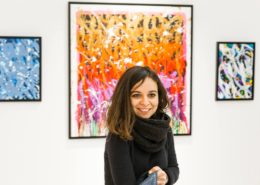 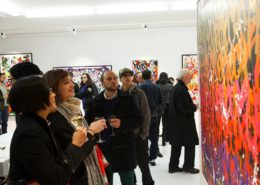 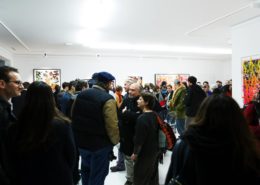 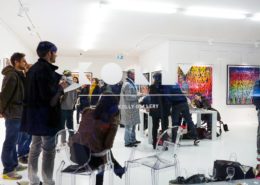 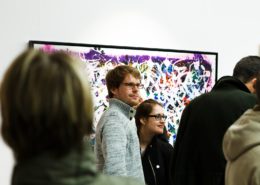 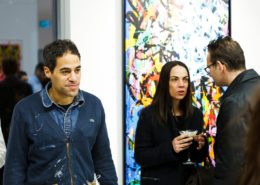 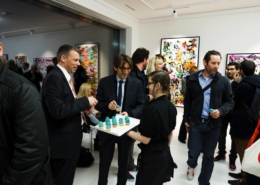 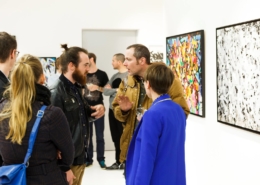 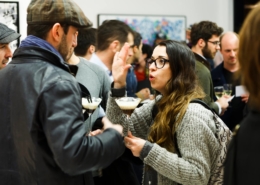 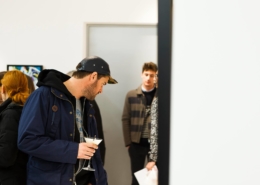