In the upcoming exhibition Kolly Gallery presents the famous American graffiti artist JonOne. The solo exhibition takes place from 10 March to 9 April 2016 at the Kolly Gallery in Zurich. The exhibition is predominantly related to JonOne’s energetic, cryptic and polychrome canvases. The artist JonOne, as its name says: “John The One”, reinvented the graffiti and street art. This opened him the doors to global success. 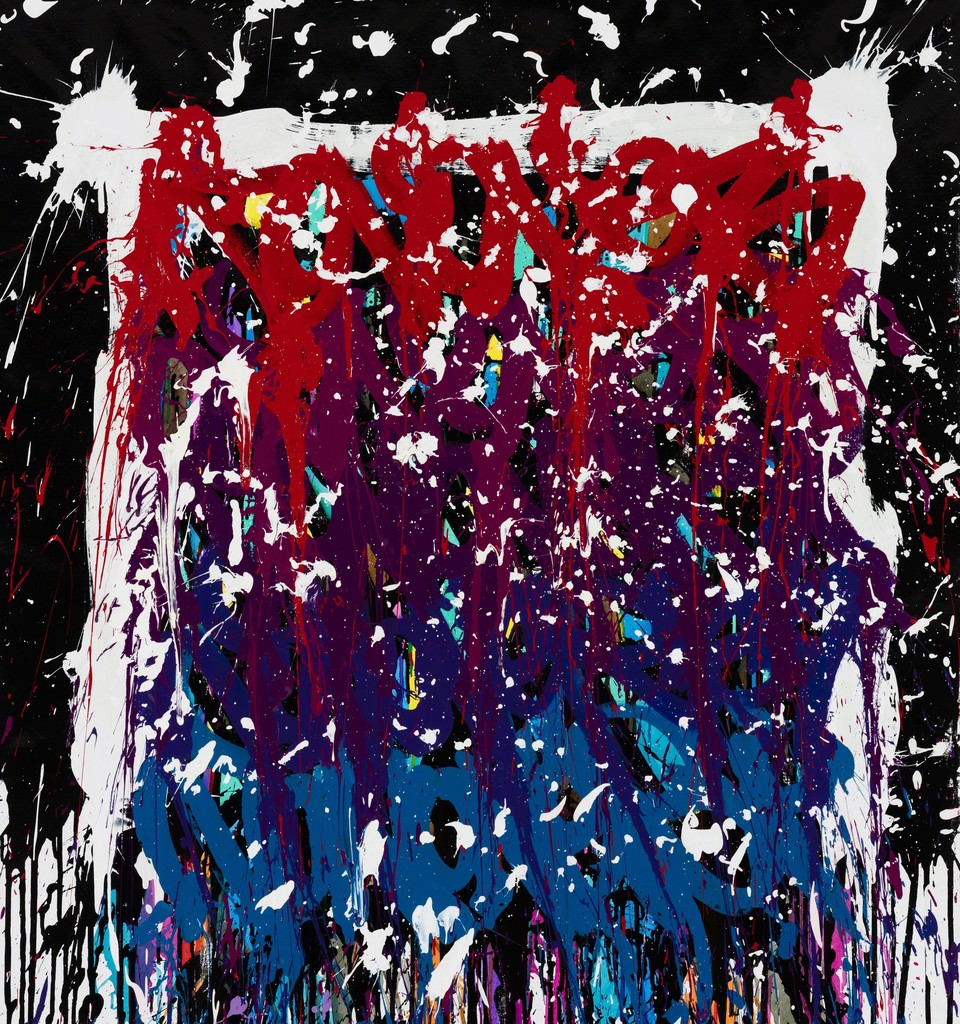 JonOne’s work is defined by its exploding energy and versatile color. He himself describes his art form as “abstract expressionist graffiti”. His abstract and dynamic images reminiscent of digital codes, which need to be deciphered. It is important to give the artworks some time to get tamed, until its code decrypts itself and the viewer no longer can resist energetic beauty.

“The strength of the streets carries everything. The street excites me.”

JonOne in The Chronicles, 2014

John Andrew Perello, AKA Jonone / Jonone156, Founded the 156 All Starz group in 1984 in New York. At the age of 17 he began working in the world of Graffiti with his childhood friend White Man.Jonone first began painting on the New York Subway trains. He soon made a name for his style and created abstract works influenced by movement color, and the energy of the city. His style set him part from others, as at that time the majority of other graffiti writers were working in more figurative styles. In 1985 he began working on canvas in a search to one day leave behind a trace that would stand the tests of time. In the same year the gallery Rick Libbrizzi exposed Jonone’s work for the first time.

In 1990 Jonone made his first solo show entitled « Graffistism at the 45 Gleditsch Gallery in Berlin Germany. Since then Jonone has exposed his works in a wide range of solo and group exhibitions around the world from Tokyo, Monaco, Paris, Geneva, New York, Hong Kong, Brussels, and Moscow. 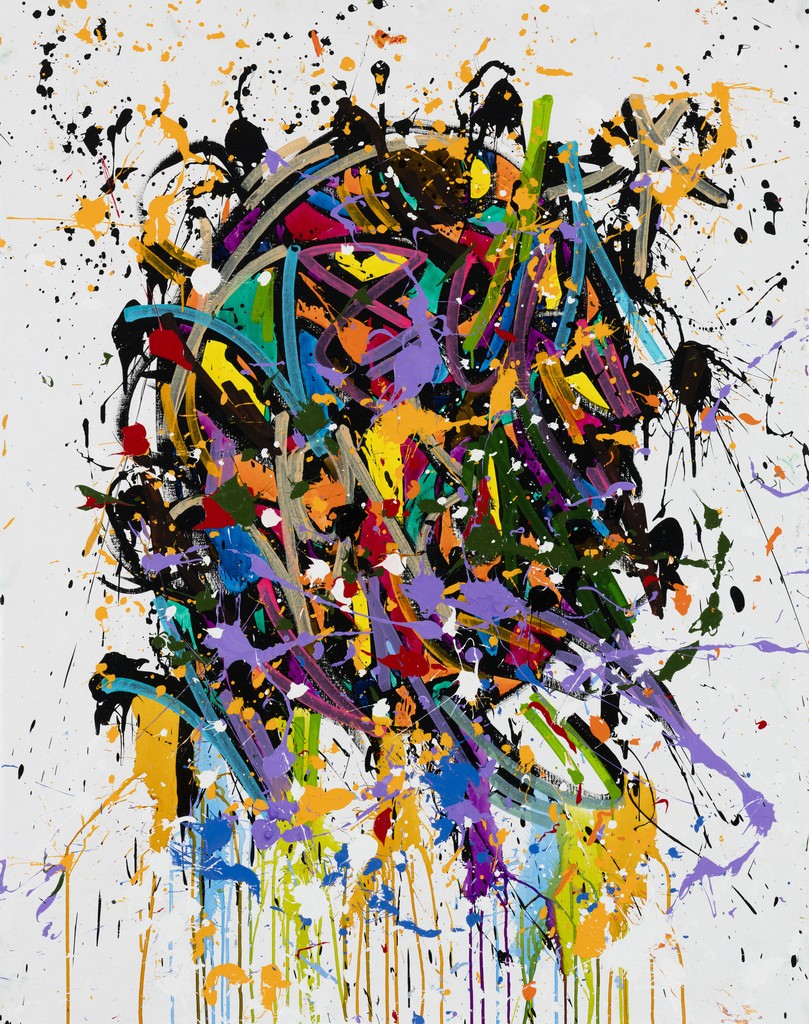 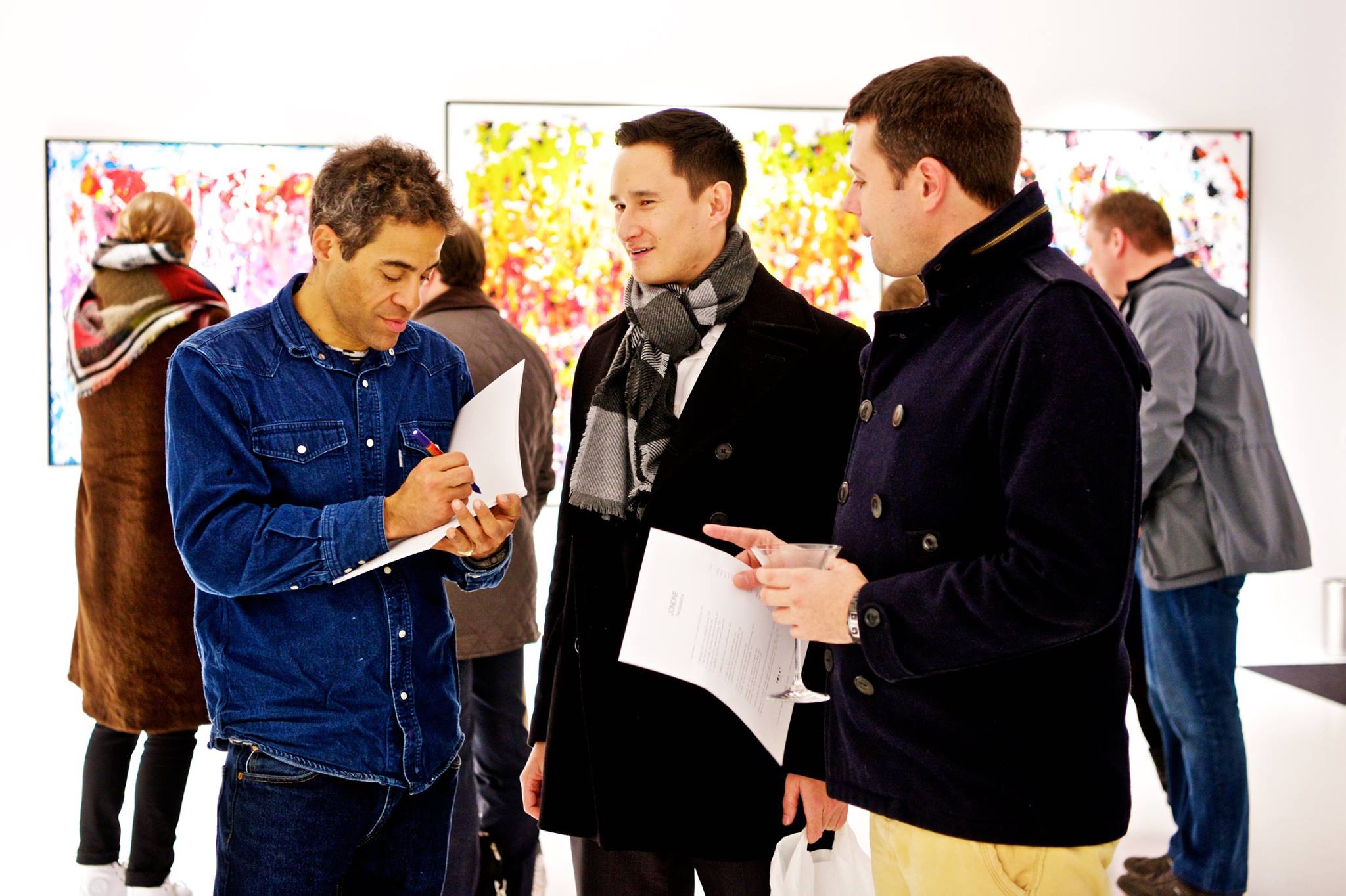 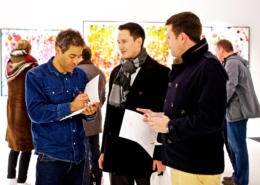 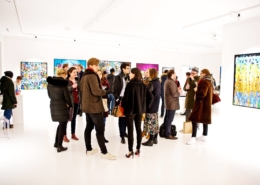 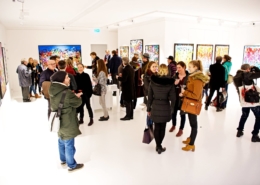 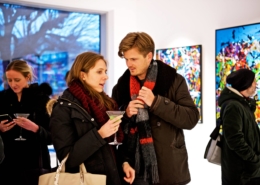 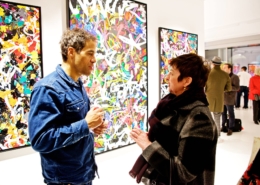 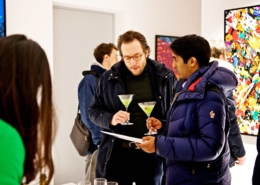 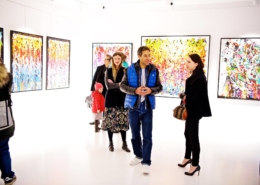 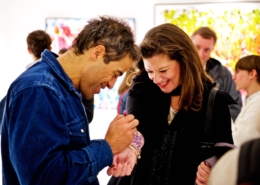 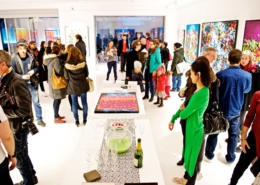 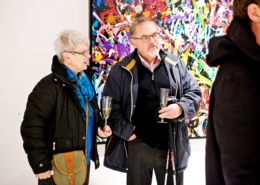 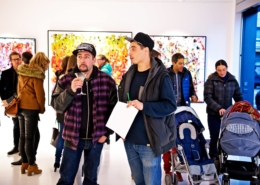 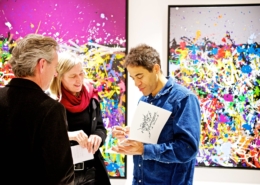 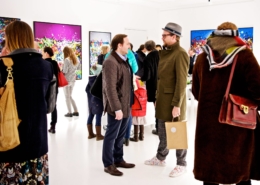 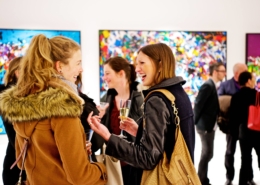 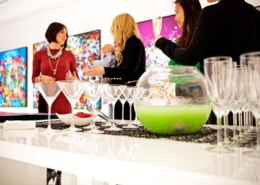 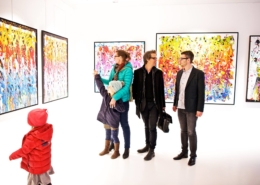 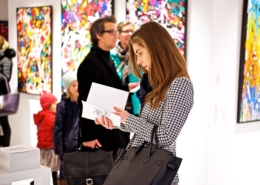 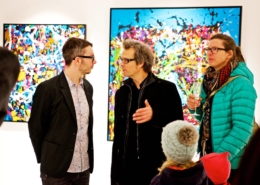 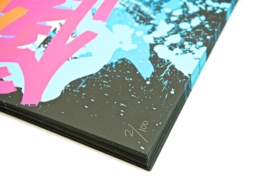 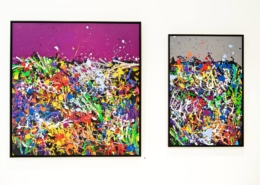 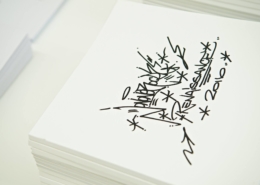 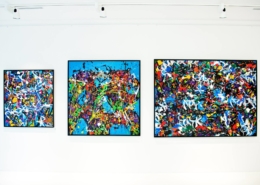 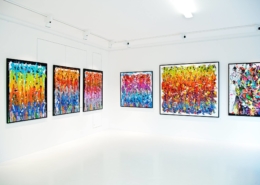 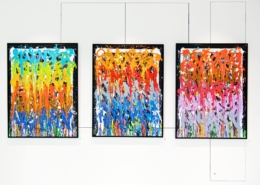 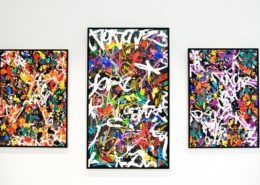