The artworks contain very complex compositions with a juxtaposition of various structures and vibes. The paintings demonstrate how L’outsider combines rather distinct textures. Due to this high variance of patterns and fragments, the artworks almost seem to vibrate and shimmer. The series is a continuation of the previous exhibition entitled L’Horizon des Événements presented in May 2019. The artist is inspired by the black hole’s formation and activities. But also the lack of knowledge and understanding of these phenomena plunges him into a state of total fascination, close to the exaltation of creation. The recent discoveries on this subject fascinate L’outsider, because they leave room for the imagination and the unsolved mysteries.

„ I compose the paintings by splitting the composition into an accumulation of different sensations or experiences of my life. “

The canvases reflect his graffiti roots and therefore present abstract and planar compositions, complemented by wild splashes. Observing his visual imagery he developed a practice of graffiti that is no longer based on the deformation of the letter, but on a transposition of geometric shapes which inhere the elementary typography of letters.

The series has been strongly influenced and evolved through his street project madmaxxx. Therefore the artist has exclusively used the Montana-Madmaxxx spray can whose fat cap imitates an immense calligraphic pen. The ambition and the approach in these works are to find a new form of graffiti that contains neither a tag nor a throw up!

In this series especially the subject of singularity was significant to L’outsider, because in his opinion there are parallels to the intentions of every artist. He sees the singularity and individuality of an artist as the ultimate goal. In his case he composes paintings by splitting the composition into an accumulation of different sensations or experiences of his life, that in the end are juxtaposed and dialogue together. 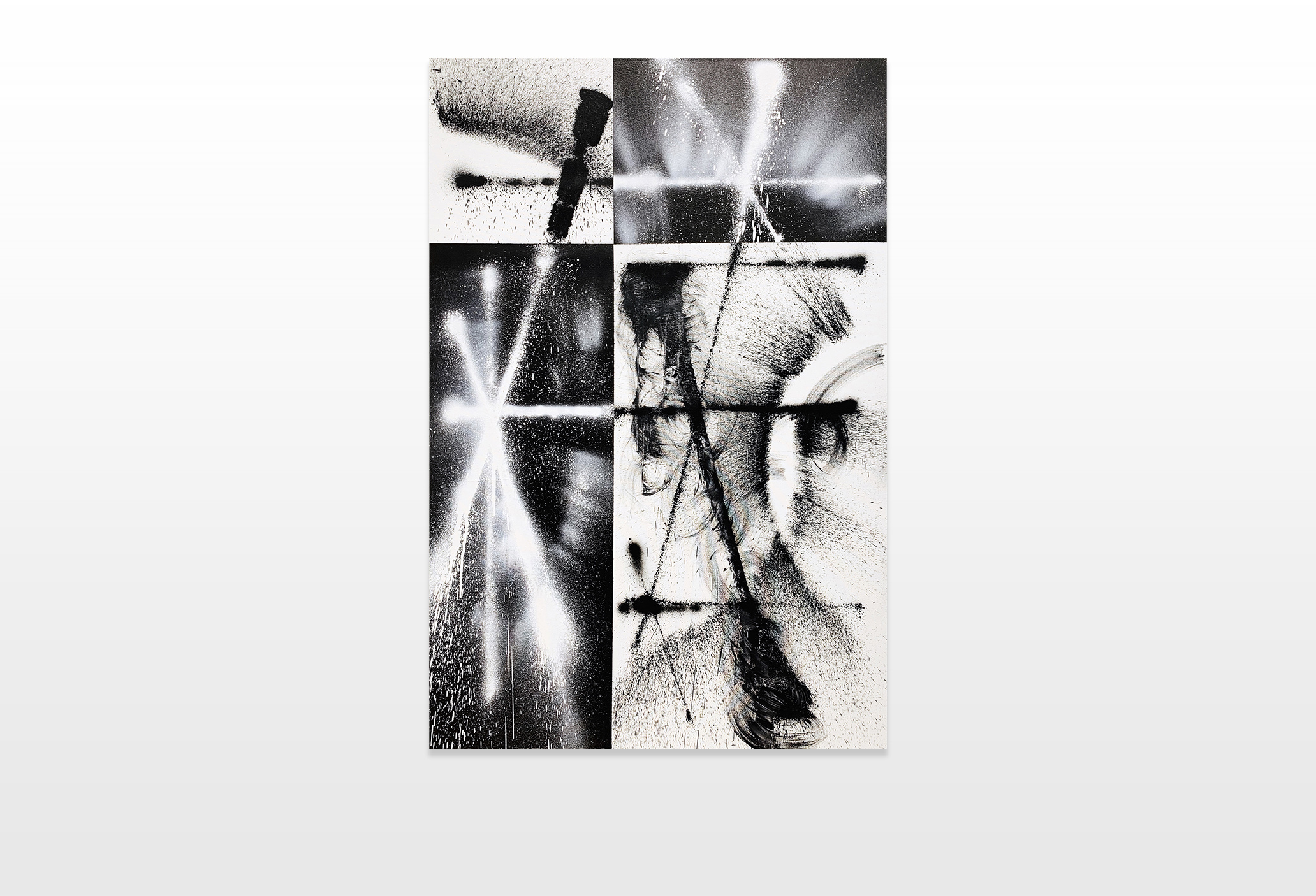 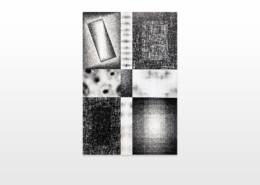 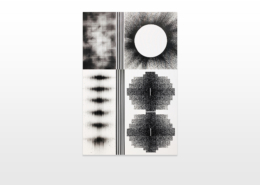 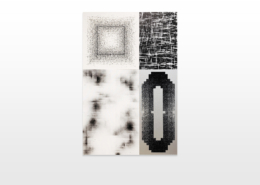 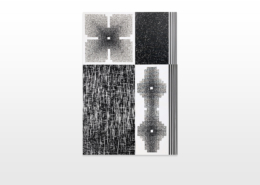