Their conceptualized exhibition is called EUROPA™. It is a contemporary yet timeless show, which is a clever combination of independent art pieces building up to a masterminded, entire and unique work of art. The exhibition is also a continuation of the FLICKWERK™ series. EUROPA™ is not only an exhibition title but also a statement, thus its interpretation is left to the eye of the beholder. This leads to another question: Are there other viewpoints of interpretation behind the concept, than only an artistic? Therefore MOSES & TAPS™ stick to French philosopher Bernard-Henri Lévy’s statement: “Europe is not a place but an idea.“ 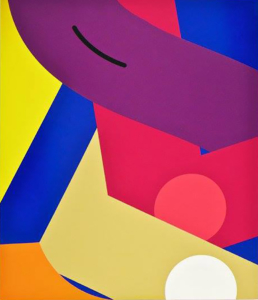 In 1994 independent of each other MOSES™ and TAPS™ began to produce graffiti in public space. As they are working with pseudonyms, no one knows who and how many people are involved in their pieces. In 2007 MOSES™ and TAPS™ met and  soon after founded the artist collective TOP SPRAYER™.

The self proclaimed INTERNATIONAL TOPSPRAYER™ aimed to spray 1000 trains in 1000 days using each other’s names and following both the rigid rules of graffiti and those of the authorities. That project led to their first book MOSES & TAPS INTERNATIONAL TOPSPRAYER™, one of the most successful graffiti art books on the market today. It is even used as a reference in courtrooms. Thus TOPSPRAYER™ and their book have actively influenced court decisions regarding graffiti writers in Germany.

“Europe is not a place but an idea.”

Up to this day the worldwide renowned artist collective is not afraid of scandals or authorities. Therefore they are popular for keeping the balance between a consistent development of graffiti as well as the conceptual strength in their own artistic projects. Currently they are focusing on their project MOSES ALIAS TAPS™, in which they reveal a third artistic personality: ALIAS™. 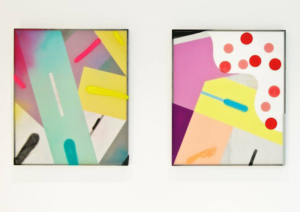 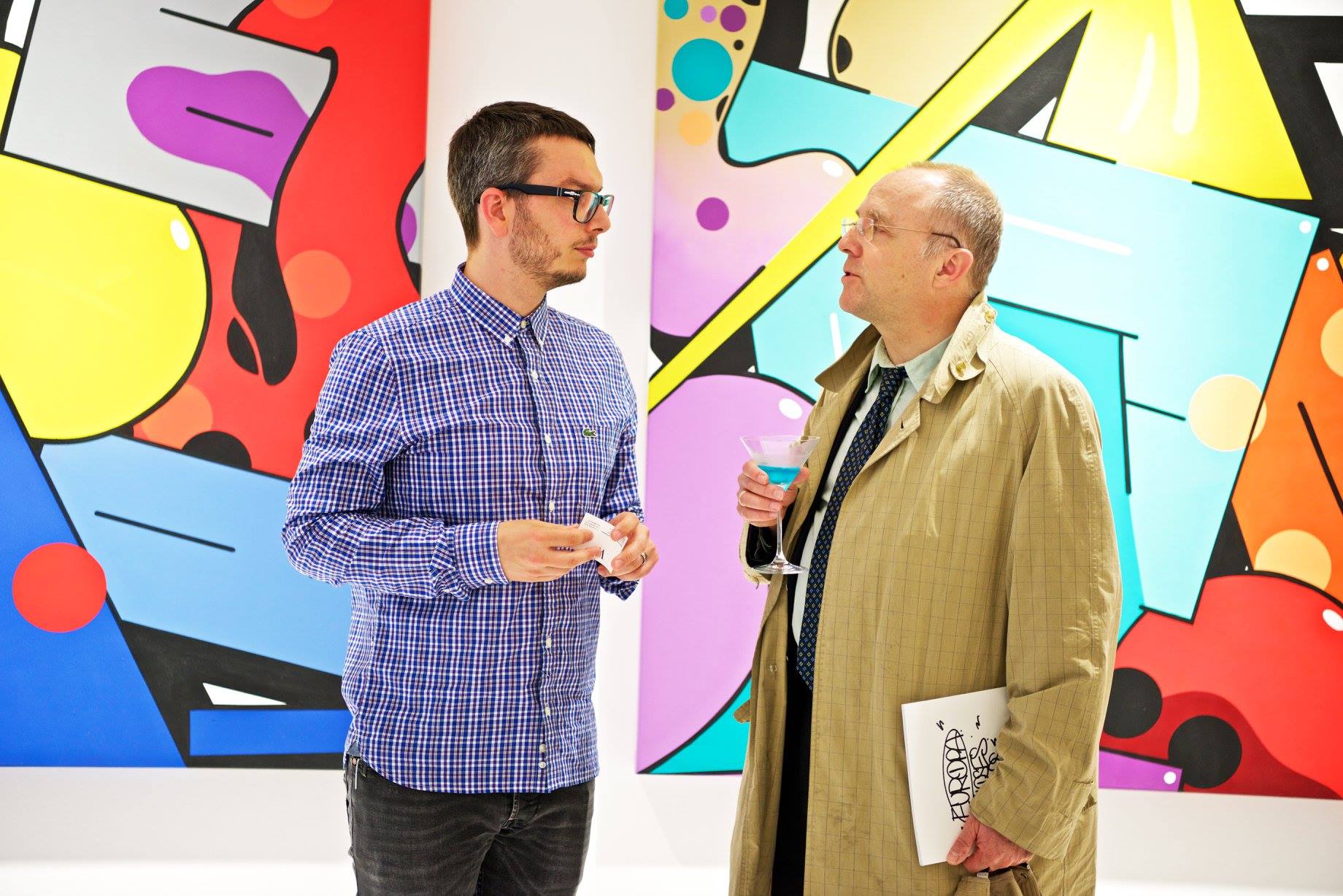 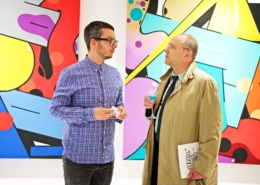 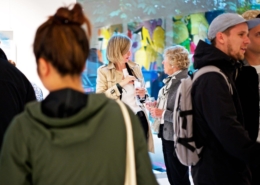 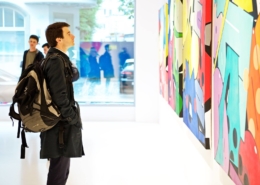 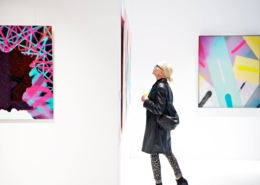 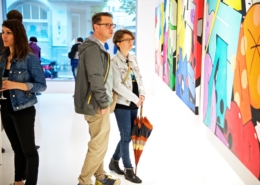 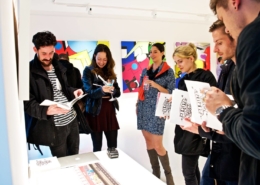 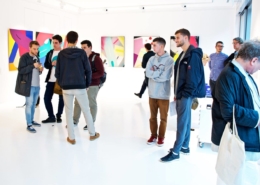 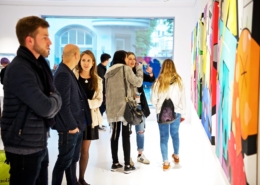 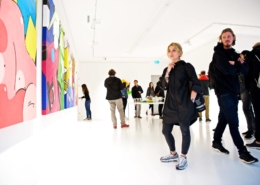 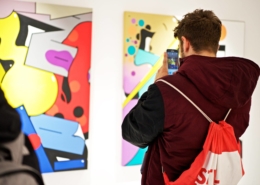 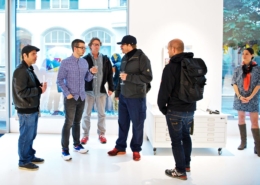 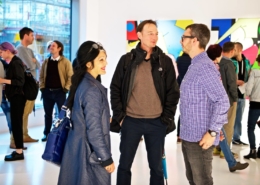 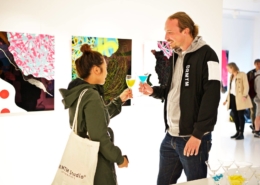 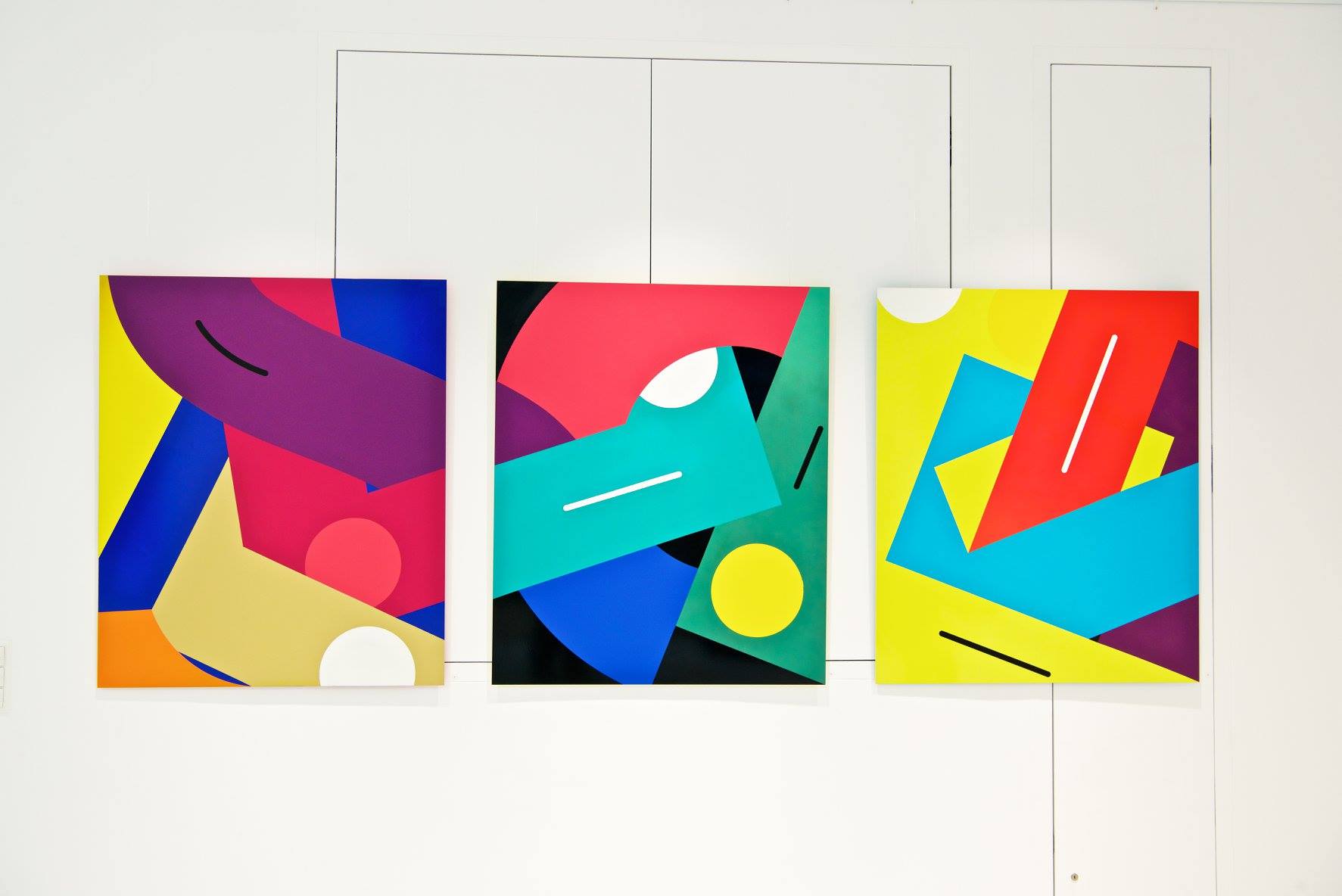 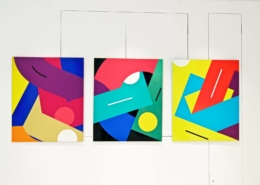 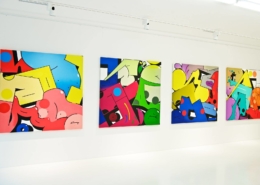 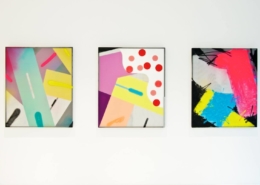