The artist collective MOSES & TAPS™ belongs to the rare graffiti artists who maintained their anonymity despite their numerous illegal actions and commercial success. The new series of IMAGE OF GRAFFITI™ will be presented at Kolly Gallery from April 22 to 27, 2019.

The IMAGE OF GRAFFITI™ series is characterized by abstract geometric interwoven forms and flashy color combinations. The series derives from abstract, look-alike letters, which are merely a representation of graffiti writing. Outlines, shadows and dynamic forms suggest the unique graffiti code of the urban sphere. The core principle of style writing is the stylized lettering of names and words. Thus the verbal as well as the visual code inevitably obtains its unambiguous meaning. In IMAGE OF GRAFFITI™ however this core principle of traditional graffiti is ironized by the “meaningless” and “message-less” look-alike letters. Therefore it is not about real letters, but rather a deception of them. MOSES & TAPS™ confront the viewer with the normative “idea” of graffiti portrayed by colorful, intricate and illegible shapes.

„ Colors are still there, along with the formal codes, but the core of graffiti is gone. “

The attempt to decode the figures is hopeless. The viewer can neither define nor read the assumed fragments of letters. The inseparability of the individual elements creates the impression of a disorderly and cryptic tangle, which again emphasizes the interweaving of the whole figure. Nevertheless, the viewer is intrinsically forced to find a logical meaning and usually finds it through his or her very own imagination. He sees what he wants to see!

Regarding the series IMAGE OF GRAFFITI™, MOSES & TAPS™ pursue an extremely solid creative concept, which is basically closer to art than to vandalism. Feeling restricted by the prevailing rules of vandalism, the artist collective eventually found a way to question the rigid codes of the former subculture and beyond that – to break them. Even better, they make graffiti themselves the concept of their works. The series IMAGE OF GRAFFITI™ examines the graffiti system and its perception in the social system. 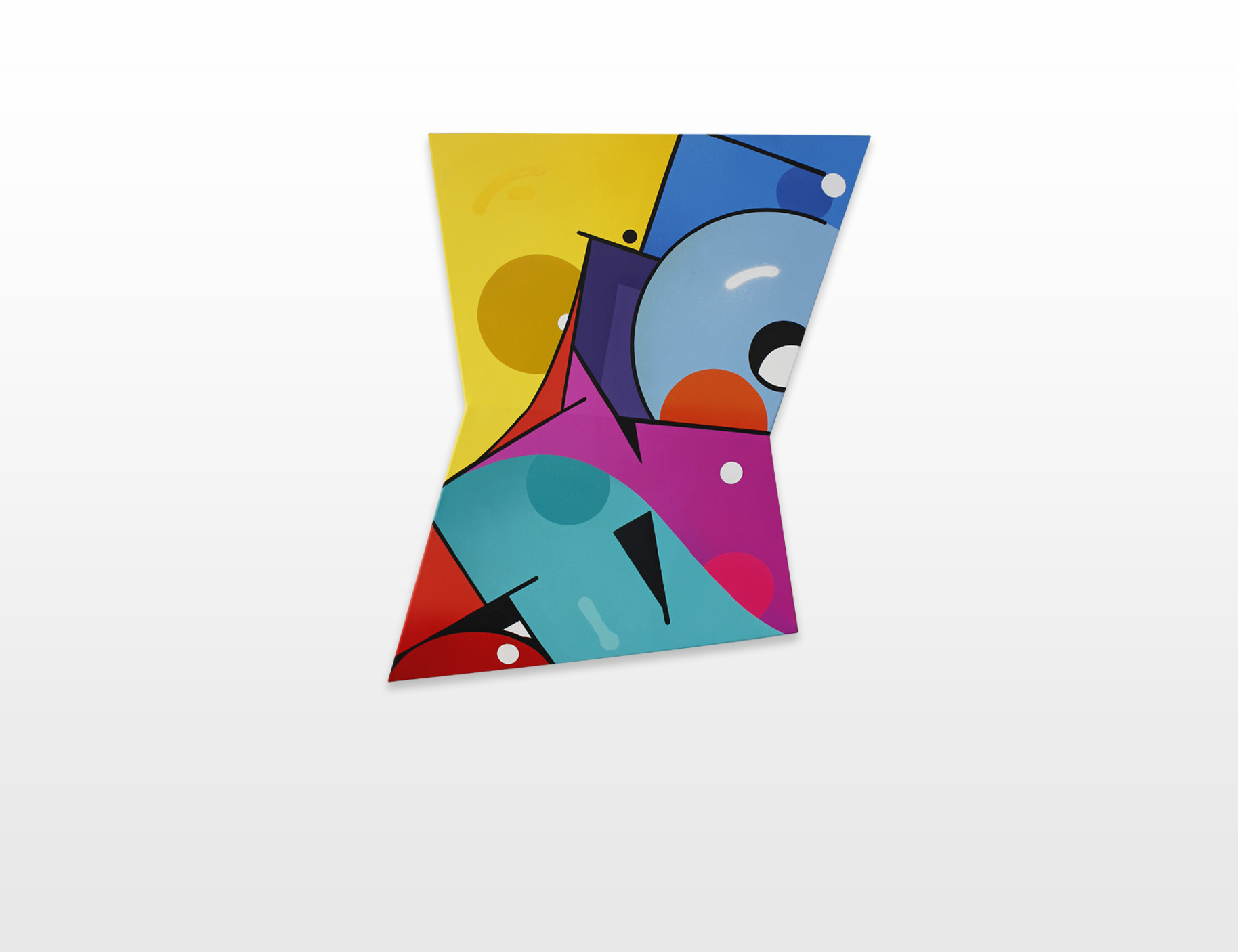 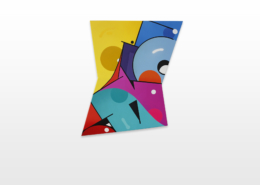 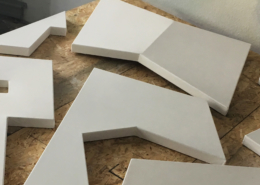 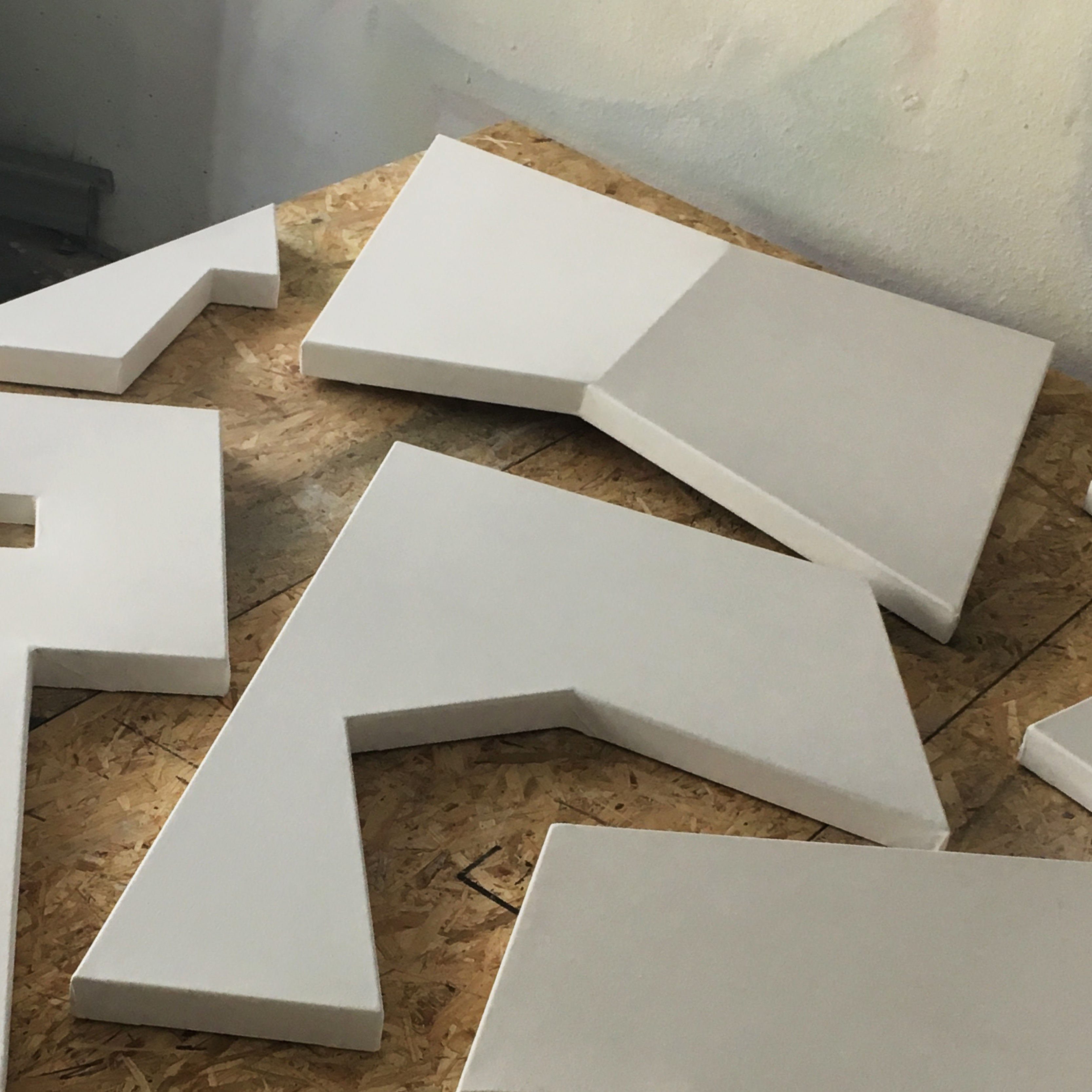 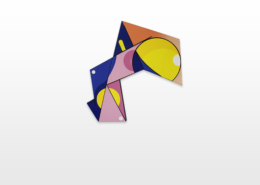 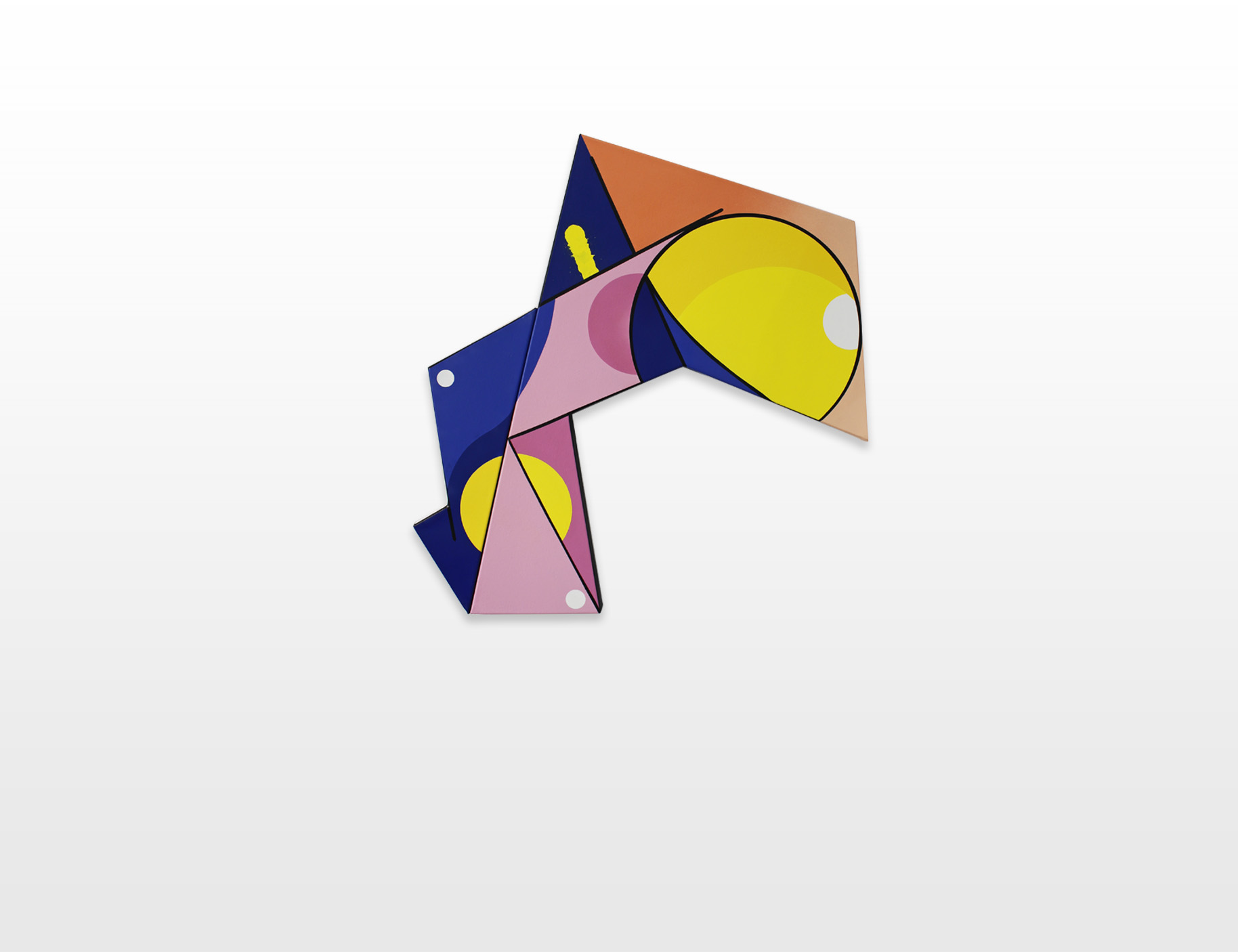 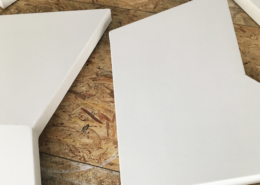 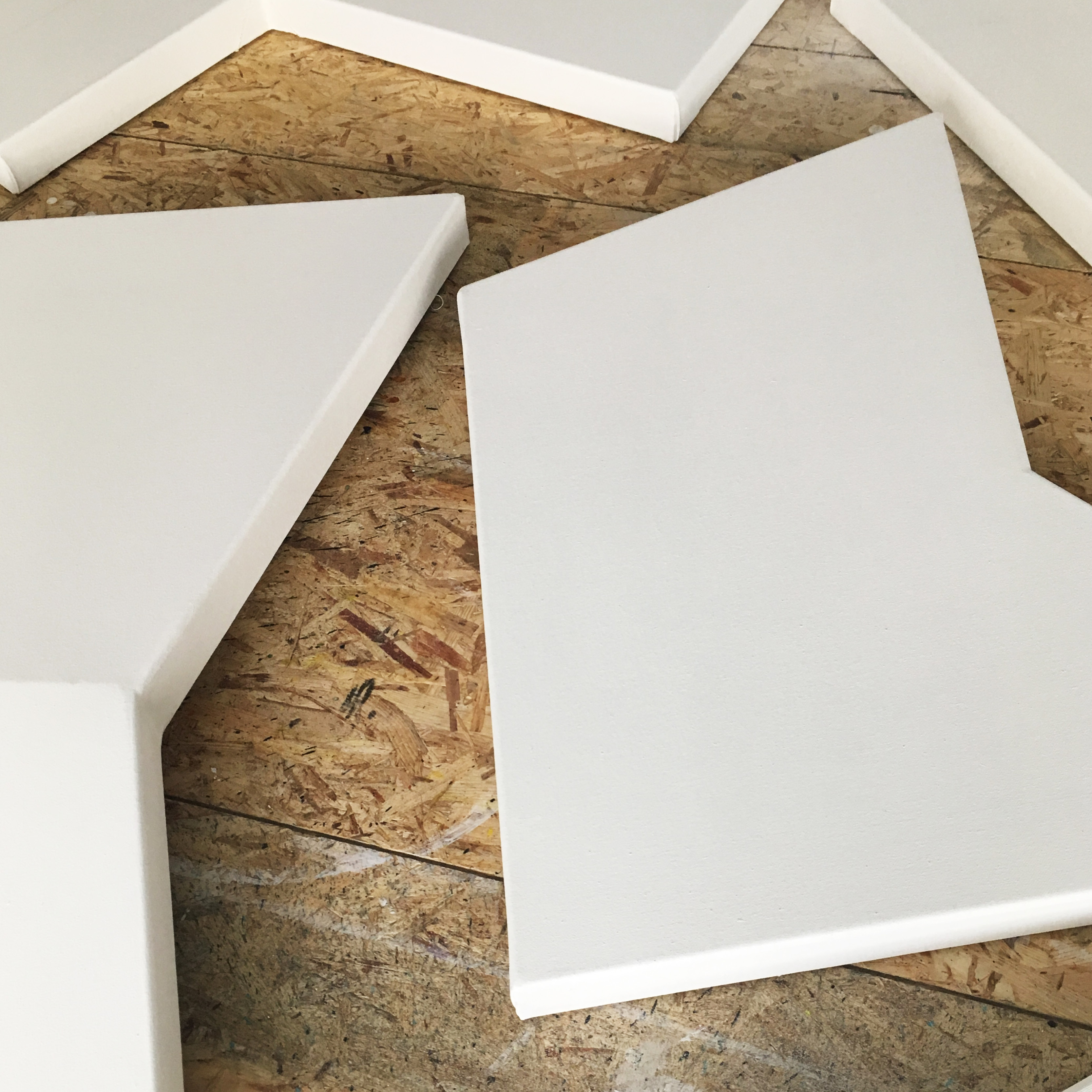 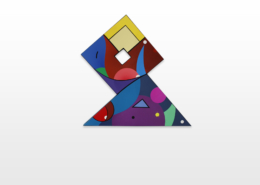 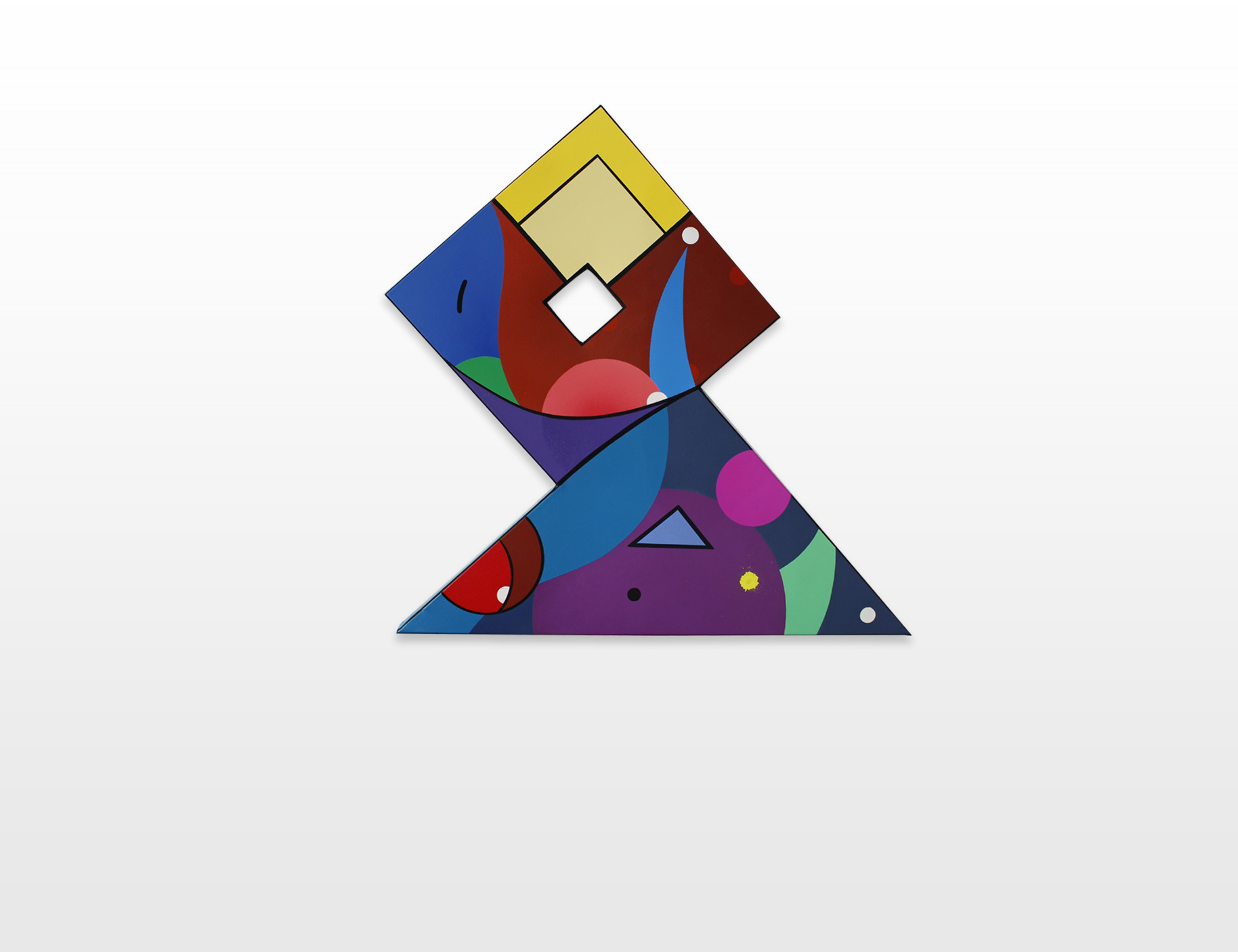 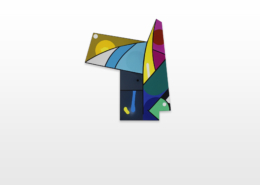 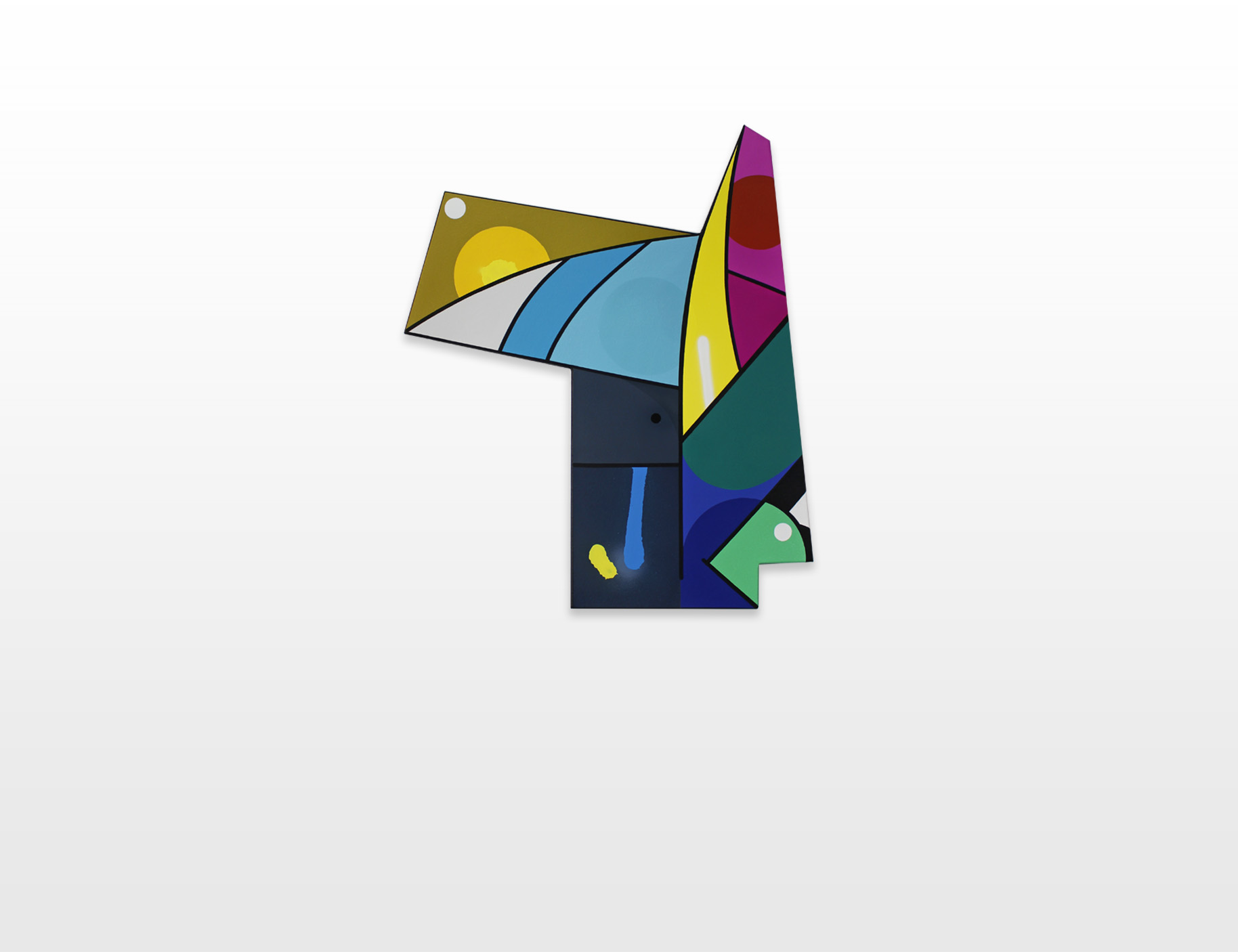 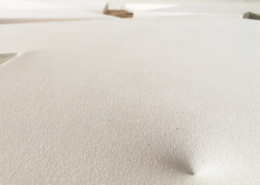 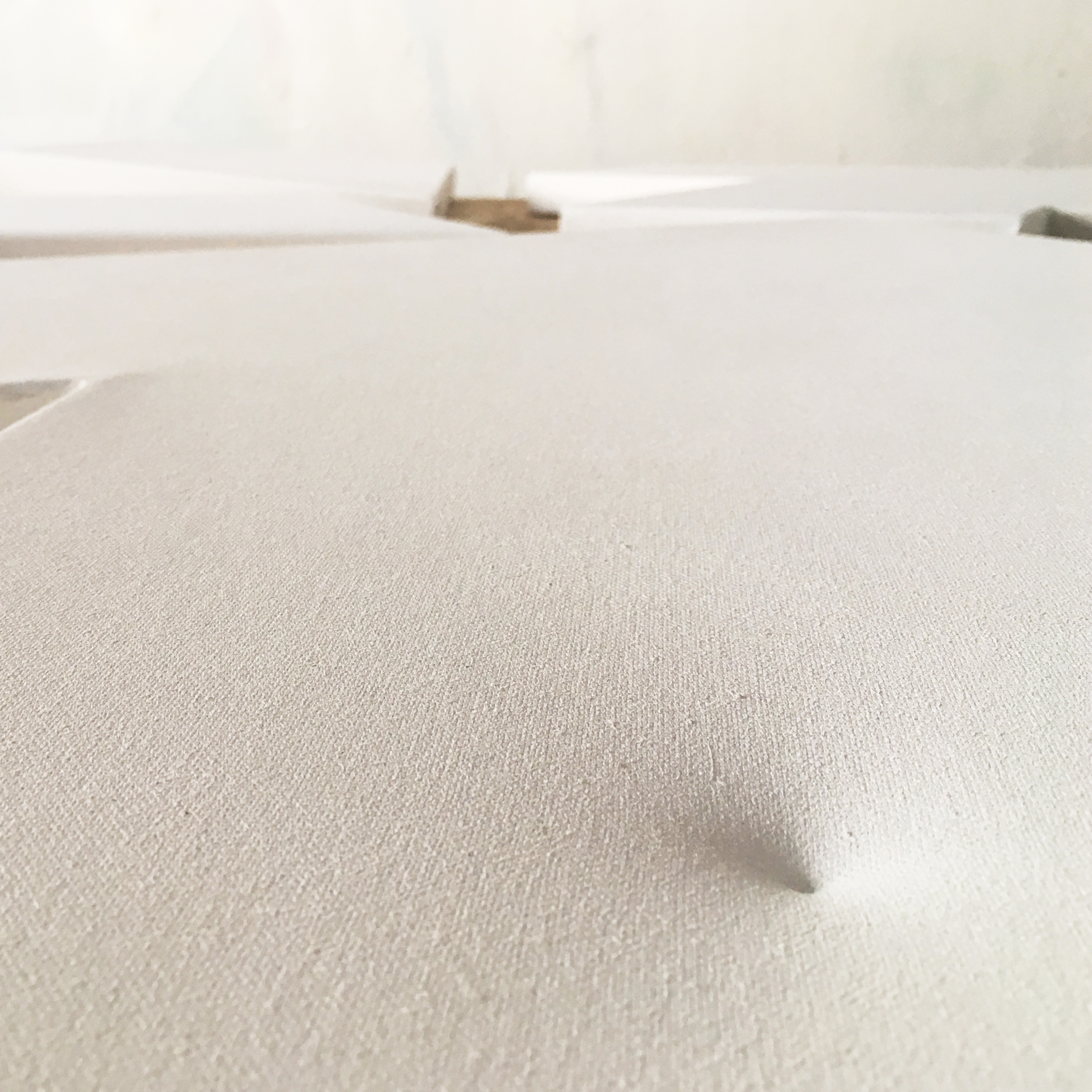 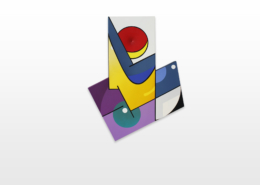 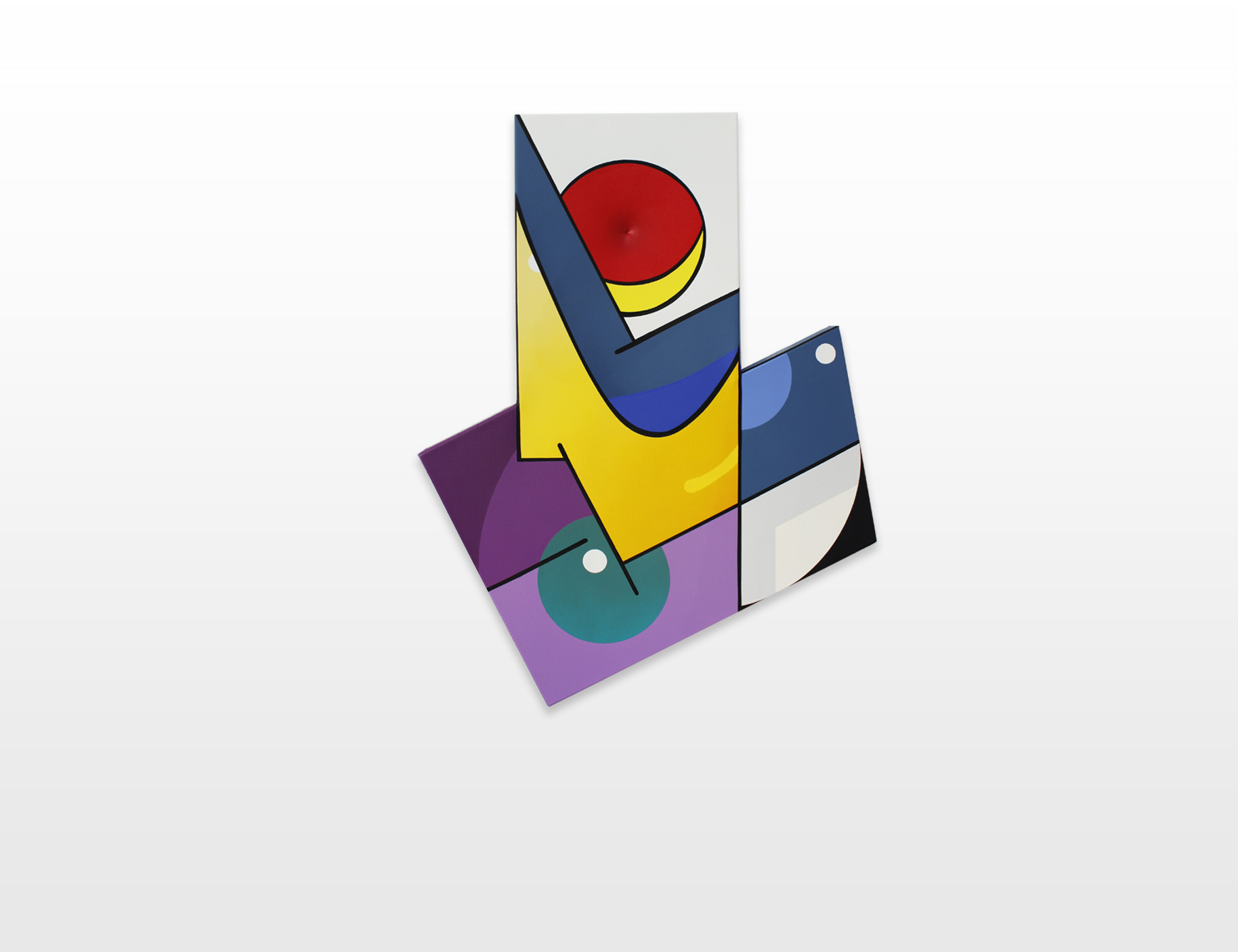