Meanwhile the artist collective MOSES & TAPS™ is know globally, despite their well-maintained anonymity. Their new series SCRATCHITI™ will be presented at Kolly Gallery from September 23 to 28, 2019.

SCRATCHITI™ refers to transience – to the constant coming and going of graffiti. The series has been inspired by painted windows of so called „whole cars“. The studio-based works are interpretations of painted train windows on the outside, which have been partially scratched off or buffed, usually through railway’s cleaning services. Because the train passengers are always sitting in the train and the SCRATCHITI™ is painted from the „outside“. But the image appears from the viewer’s perspective. Observing the art works awakens the feeling of sitting inside a train. In fact, the painted glass lies between the work and the viewer and thus functions as a picture carrier, which creates a mystical distance between the works and the audience. In this series MOSES & TAPS™ are introducing a extension of the SCRATCHITI™ series, entitled BUFFITI™. These pieces are buffed additionally to the scratched parts. The series SCRATCHITI™ as well as BUFFITI™ visualizes a extraordinary kind of reverse glass painting.

„ The last word, however, is always left to graffiti. “

The multi-layered process of spraying and removing is reflected and at the same time it aims to build a bridge for the aesthetic understanding between graffiti and graffiti art. The conceptual play of the counter perspective, „outside“ and „inside“, is a reference to the the institutionalization of graffiti. The aim of MOSES & TAPS™’s conceptual practice is to increase the aesthetic understanding form graffiti to graffiti art and vice versa.

SCRATCHITI™ is never a finished image but always just an interrupted snapshot in the infinity of transience. The artworks demonstrate the energetic cycle of graffiti and its cleaning process. The last word, however, is always left to graffiti. 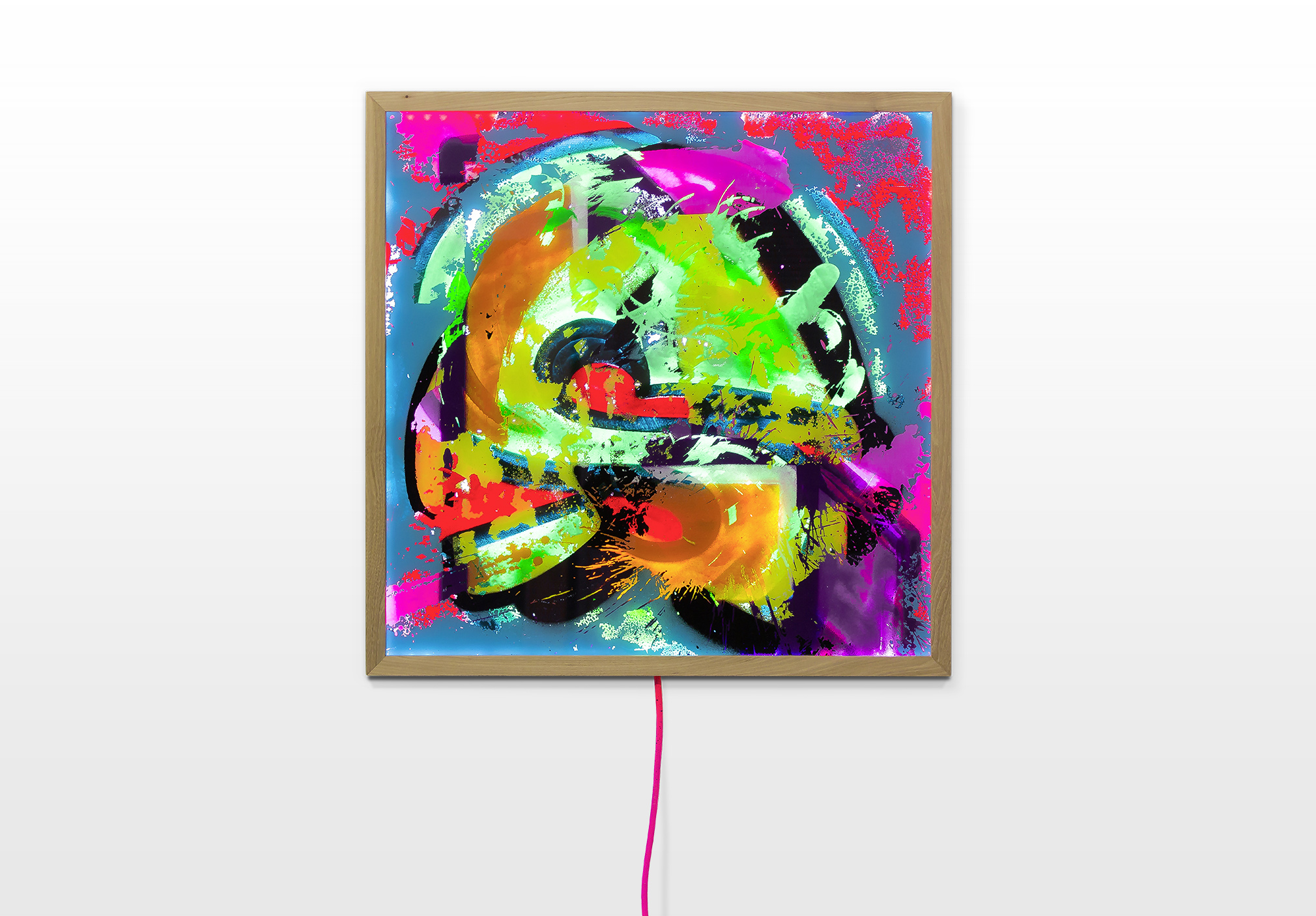 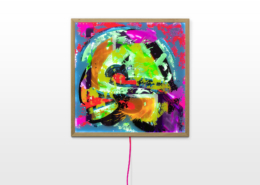 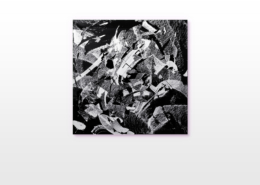 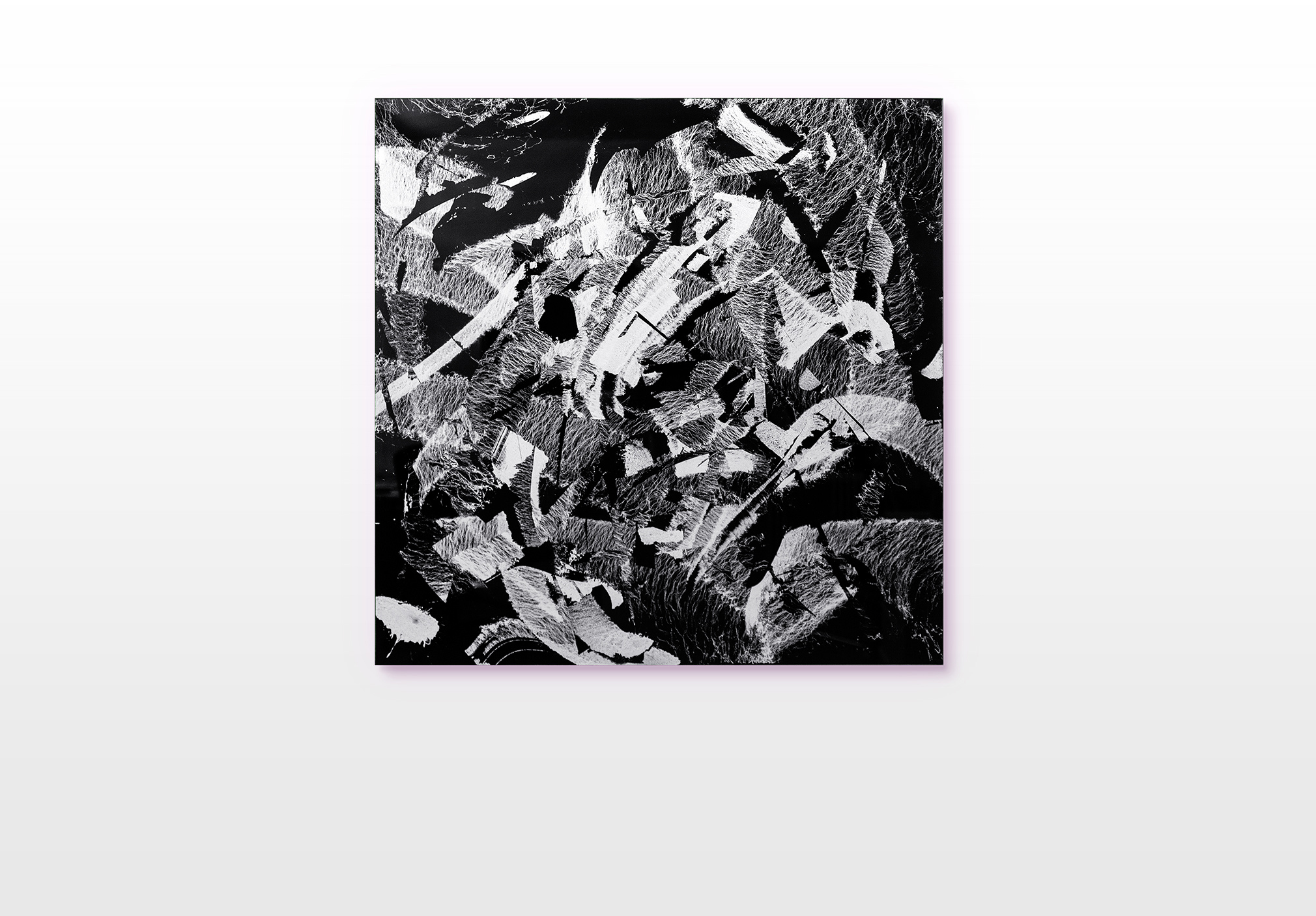 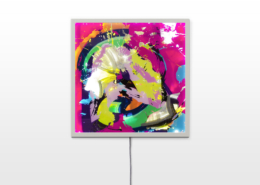 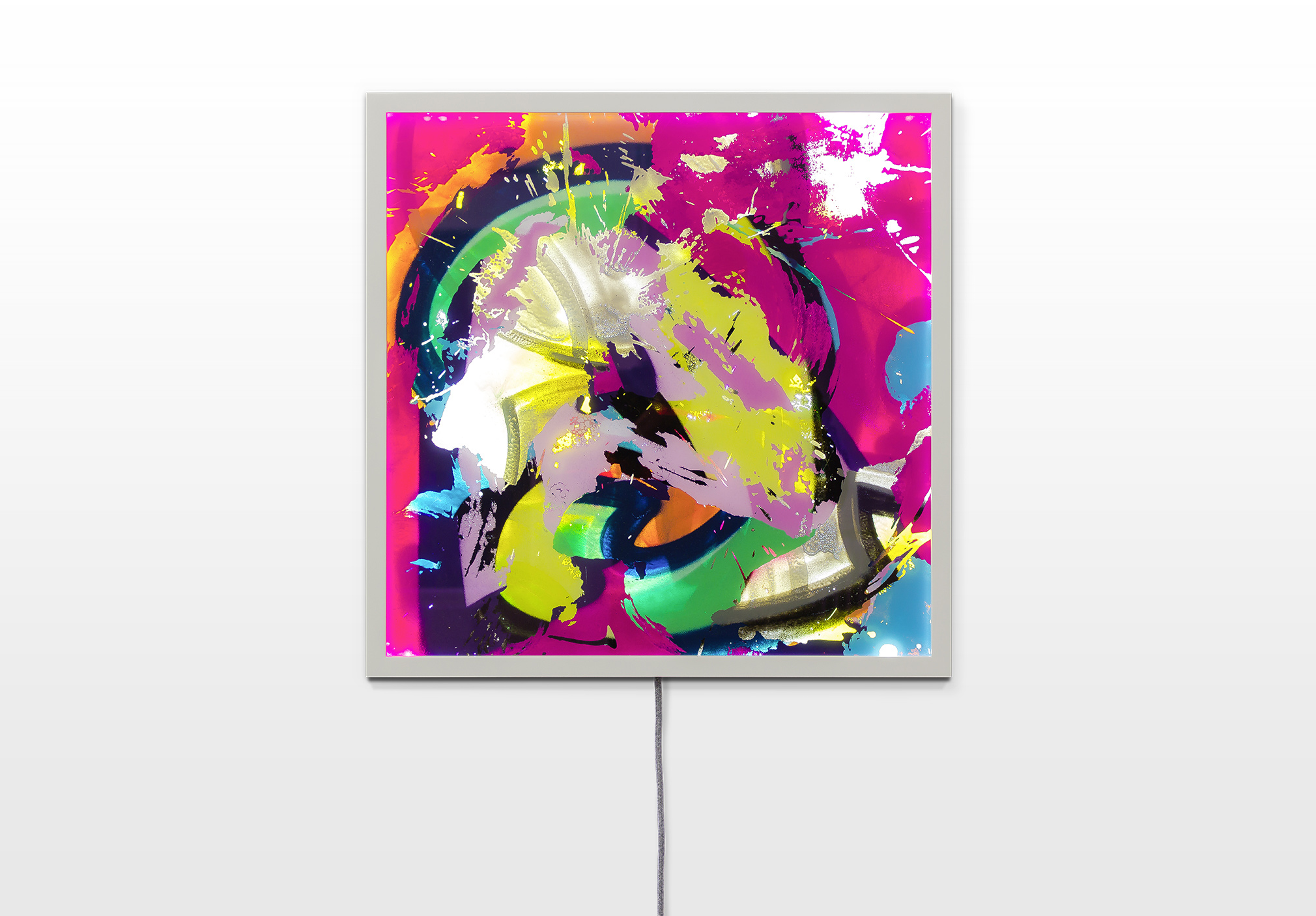 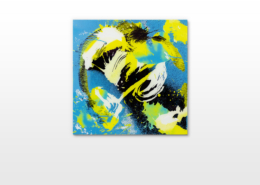 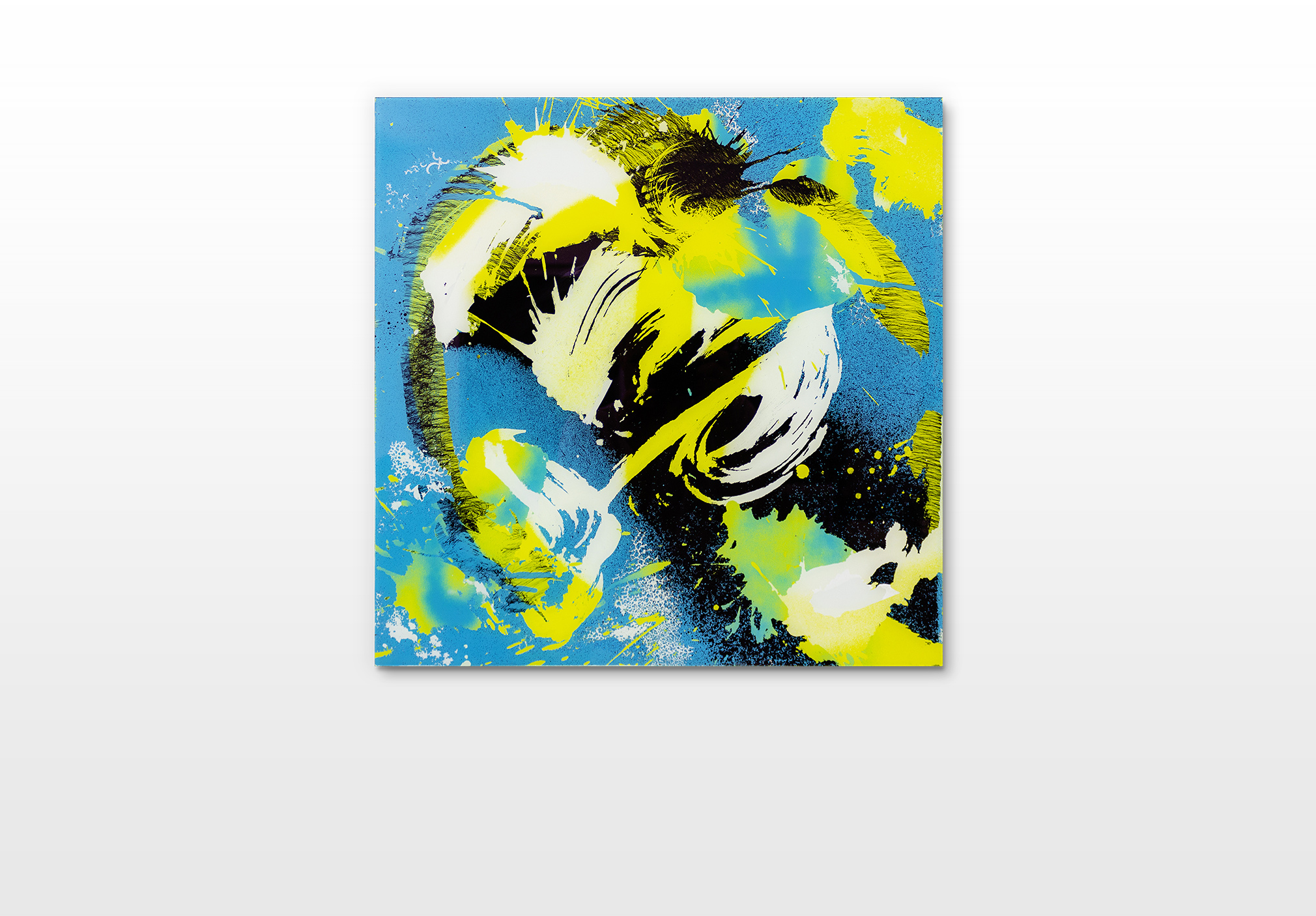 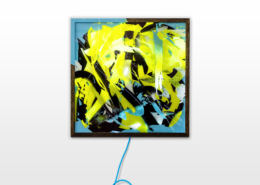 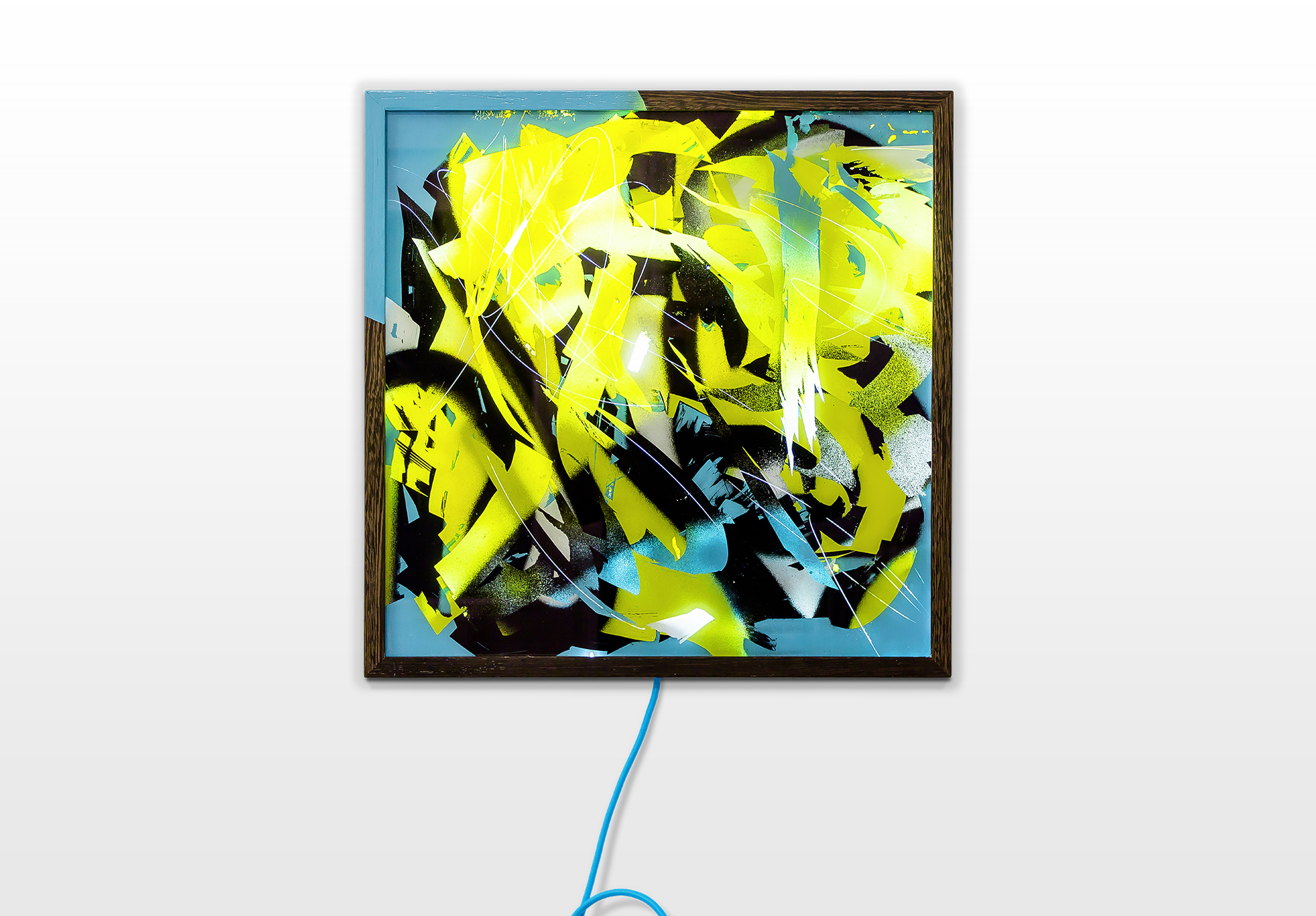