The artist collective MOSES & TAPS™ is know globally, despite their well-maintained anonymity. Their new series SHIMMS™ will be presented at Kolly Gallery from 16th to 21st March 2020.

The SHIMMS™ series originates from the concept of SCHÖPFERISCHE ZERSTÖRUNG™. The concept refers to transience as well as the beauty of the constant coming and going of graffiti. The artist collective mixes and arranges the divers aesthetics of writing. MOSES & TAPS™ are inspired by panel pieces, freight wagons and their materials. The cleaning, crossing or overpainting of graffiti pieces on trains, actually and incidentally created another layer for the urban creativity. Finally, the inspiring multi-layeredness and arrangement of graffiti fragments resulted in a collage. SHIMMS™ offers a material as well as aesthetic proximity to train writing and graffiti. The series deals with fragmentation, juxtaposition and deconstruction.

„ That livery was an inspiring arrangement of graffiti fragments. A collage.“

SHIMMS™ reflects the multi-layered process of spraying and removing and at the same time it aims to build a bridge for the aesthetic understanding between graffiti and graffiti art. The conceptual play of the counter perspective, such as ‘painting’ and ‚cleaning‘ reference to the transience of graffiti. The aim of MOSES & TAPS™’s conceptual practice is to increase the aesthetic understanding form graffiti to graffiti art and vice versa. 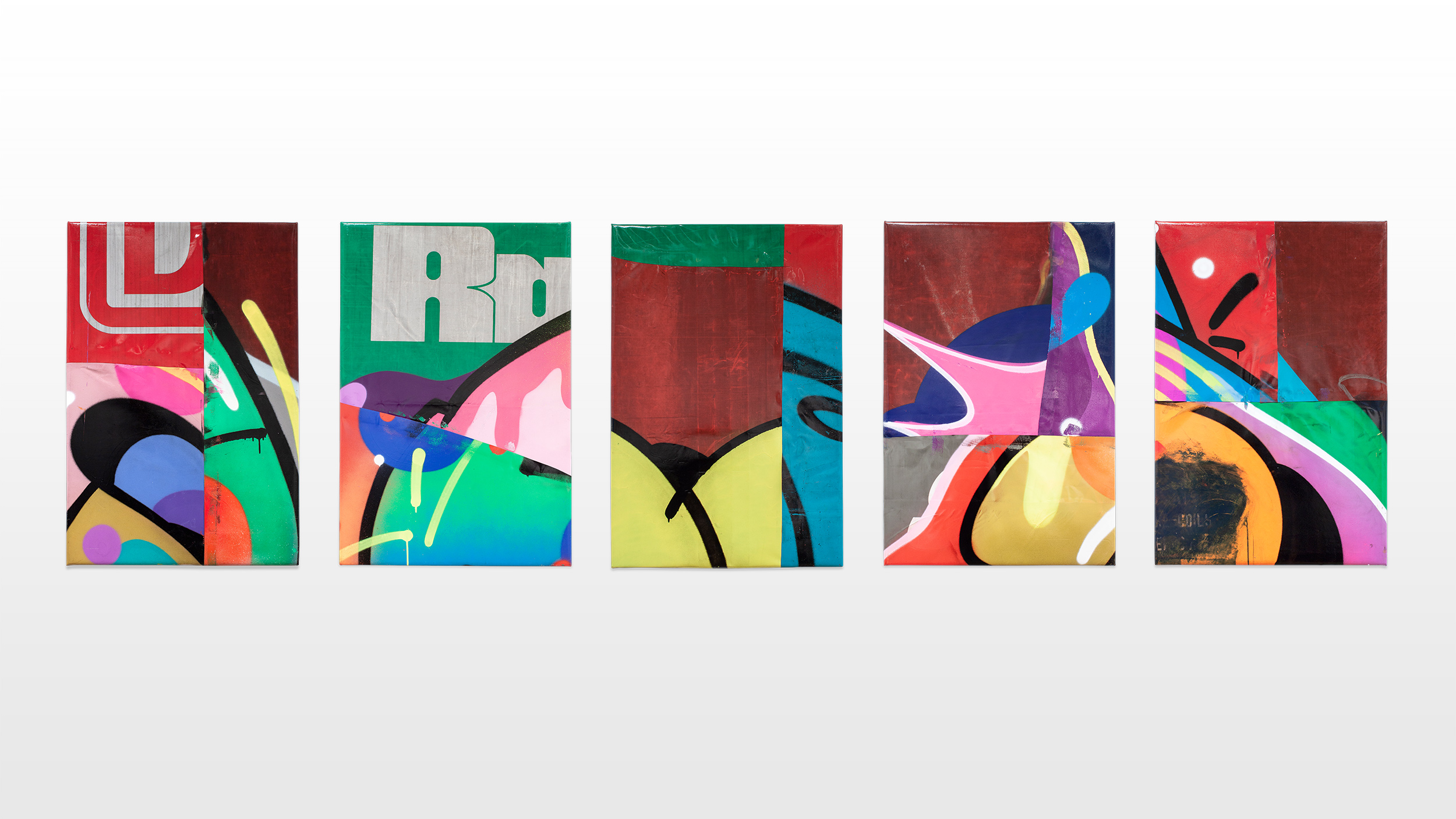 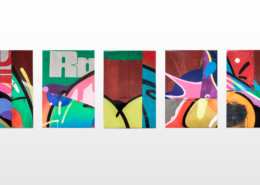 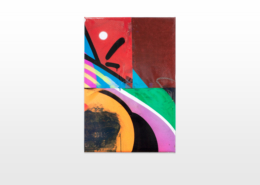 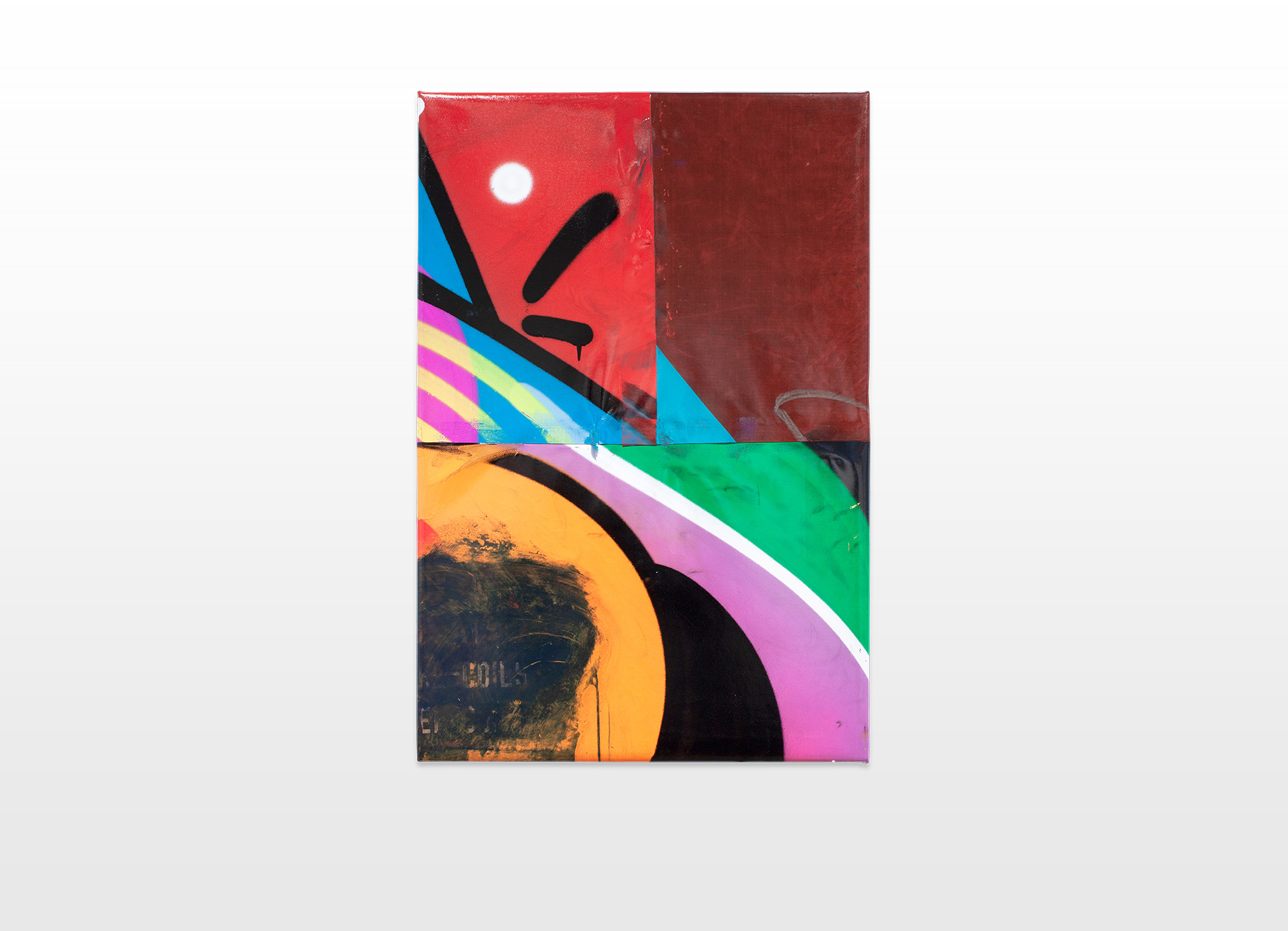 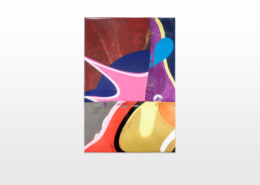 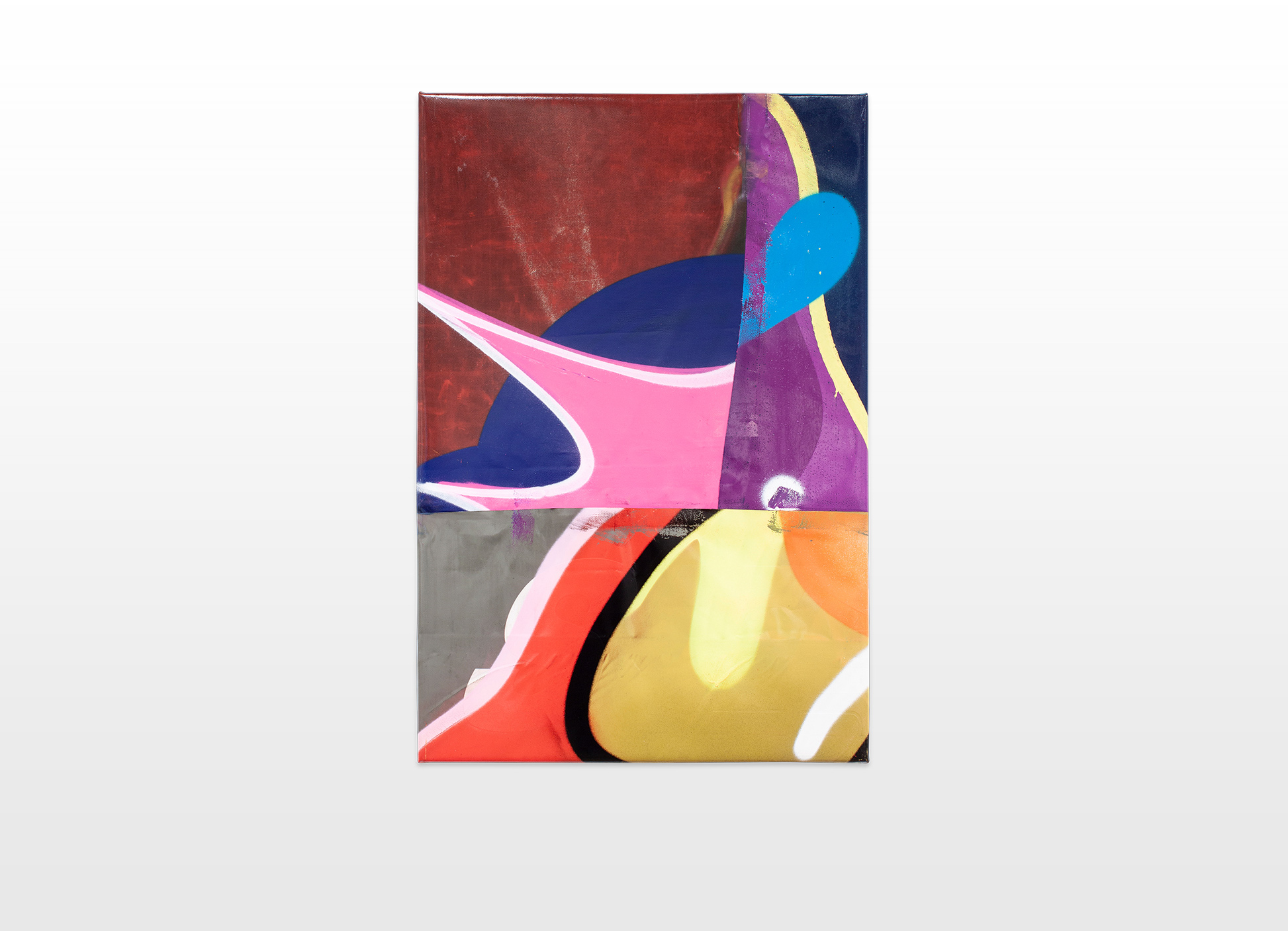 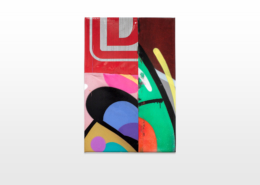 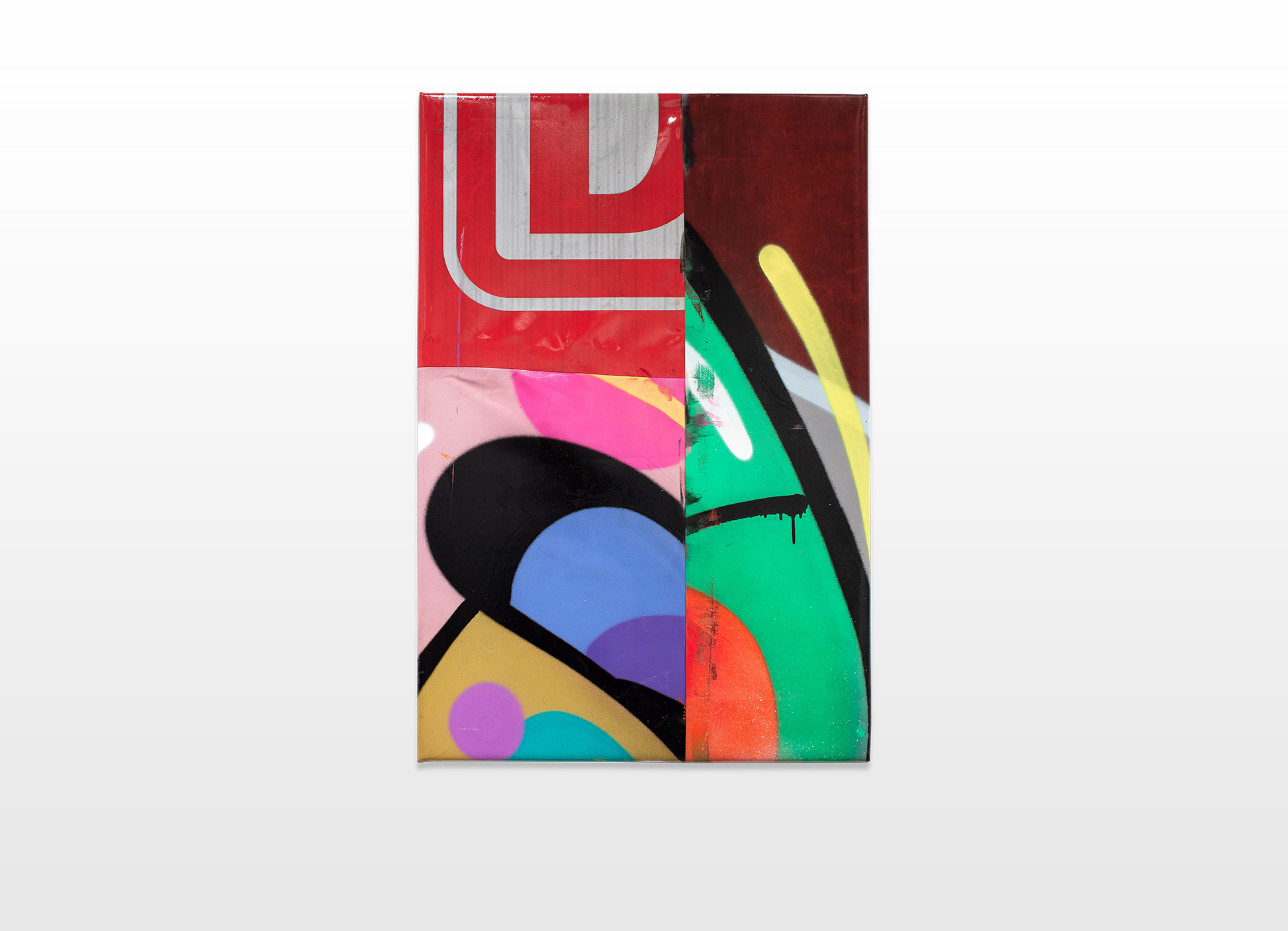 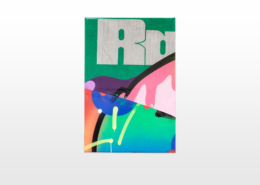 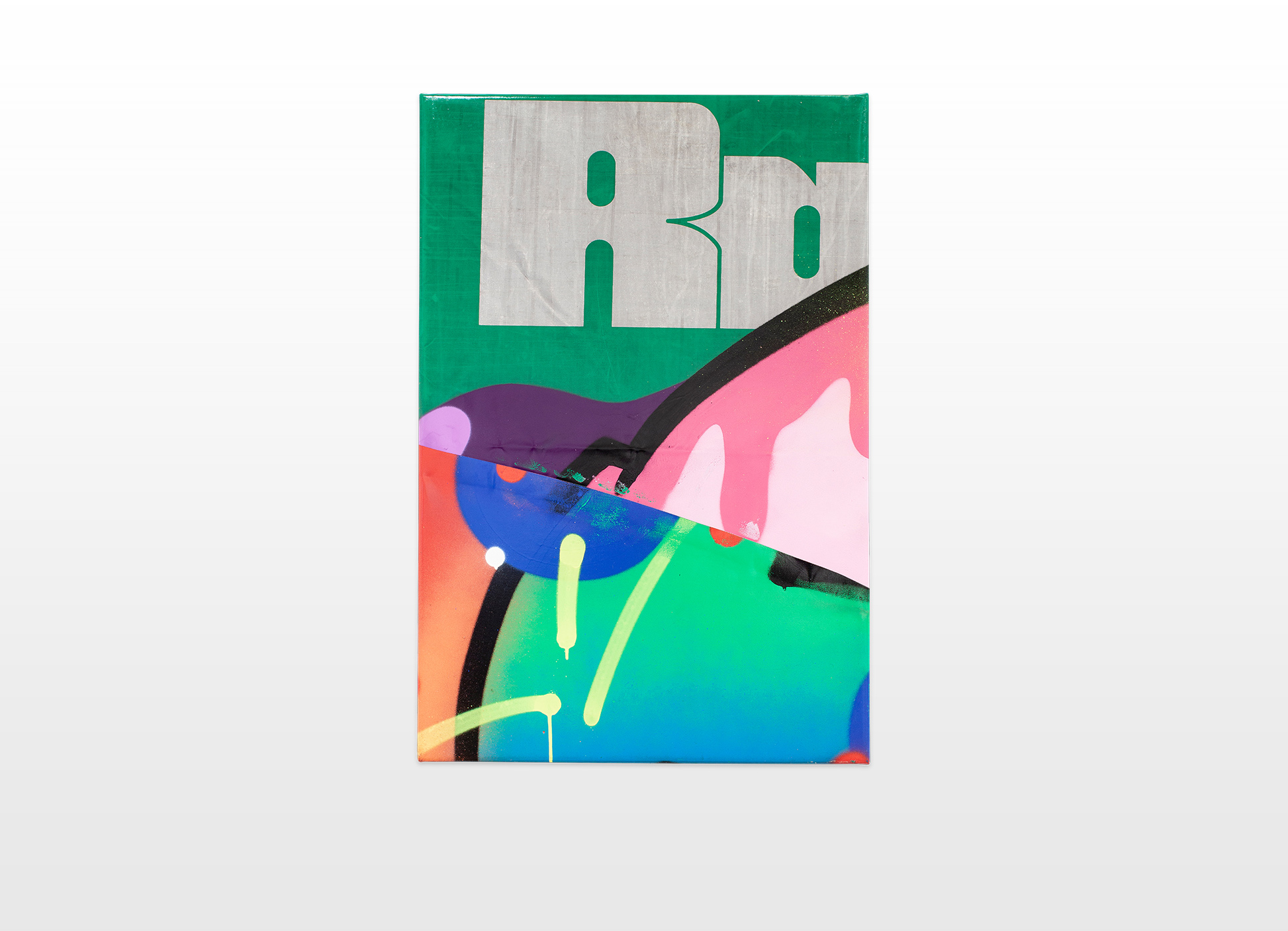 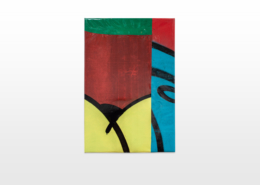 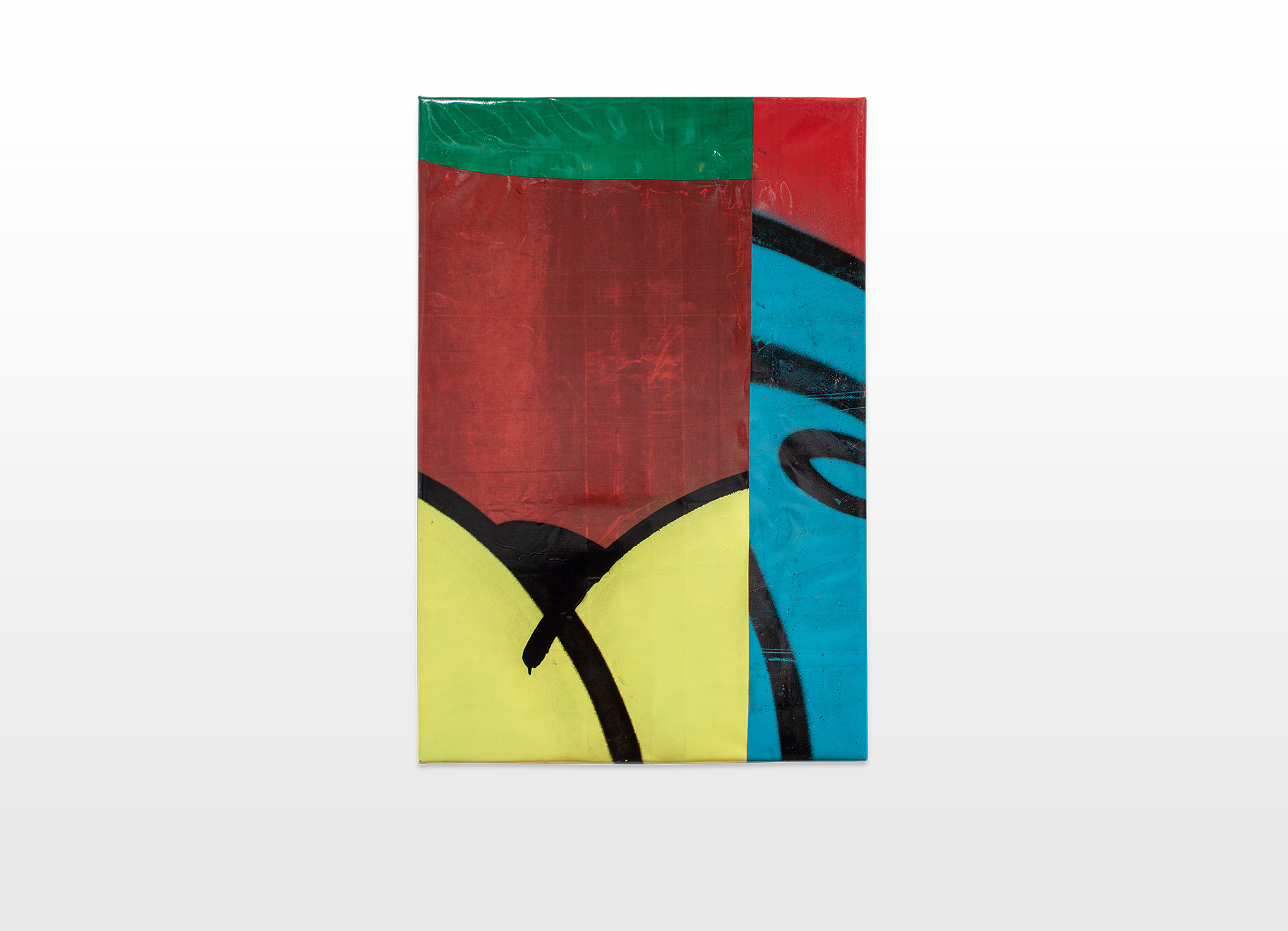