WAS ZAHLST DU?, in english the phrase means „What do you pay?“, is the title of the Moses & Taps™ solo exhibition at Kolly Gallery in Zurich. Beyond the art market and „value-of-art“ discussion, it is a question that is asked daily amongst the dispossessed city dwellers – also in Zurich. 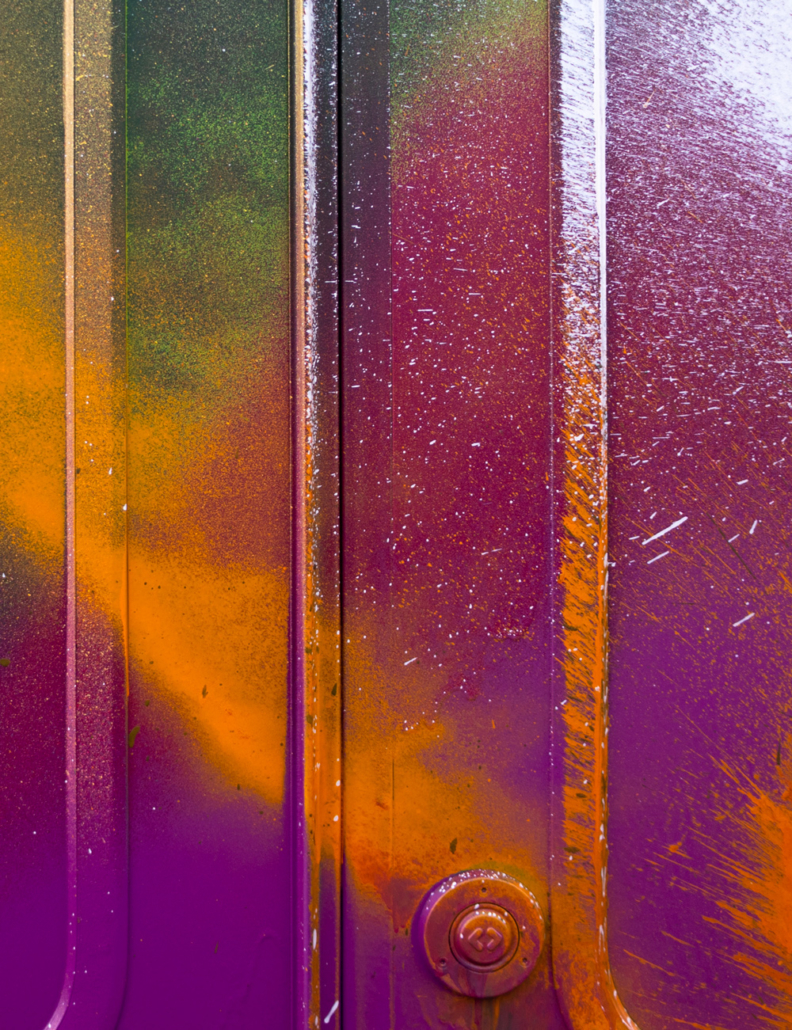 “The detachment from the representational.”

Moses & Taps™’s most recent artworks are increasingly detached from the representational, not only on an intellectual-conceptual level, but also on a visual-aesthetic level. While the works of this series might appear similar to „SPLASH™“, they are conceptually more differentiated. After Moses & Taps™’s breakout through „SPLASH™“, they have learned to master the seemingly uncontrollable technique and utilize it to create. The artworks on view represent the juxtaposition of coincidence and order, creating a shift between foreground and background through the differently coated surfaces. This concept is reinforced by the geometric order of the rectangular canvas and the coated surfaces, but more importantly by the interaction and reaction of different paints, dissolvent and its varying background. This results not in a randomly created amorphous form, but in compositionally arranged painting. 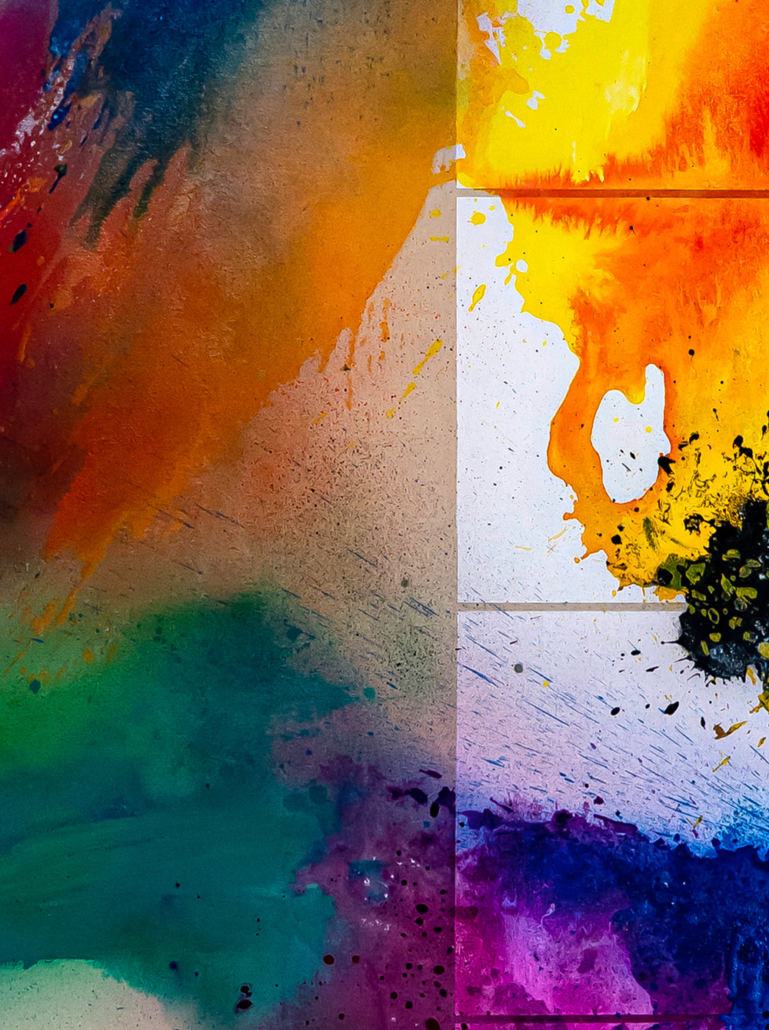 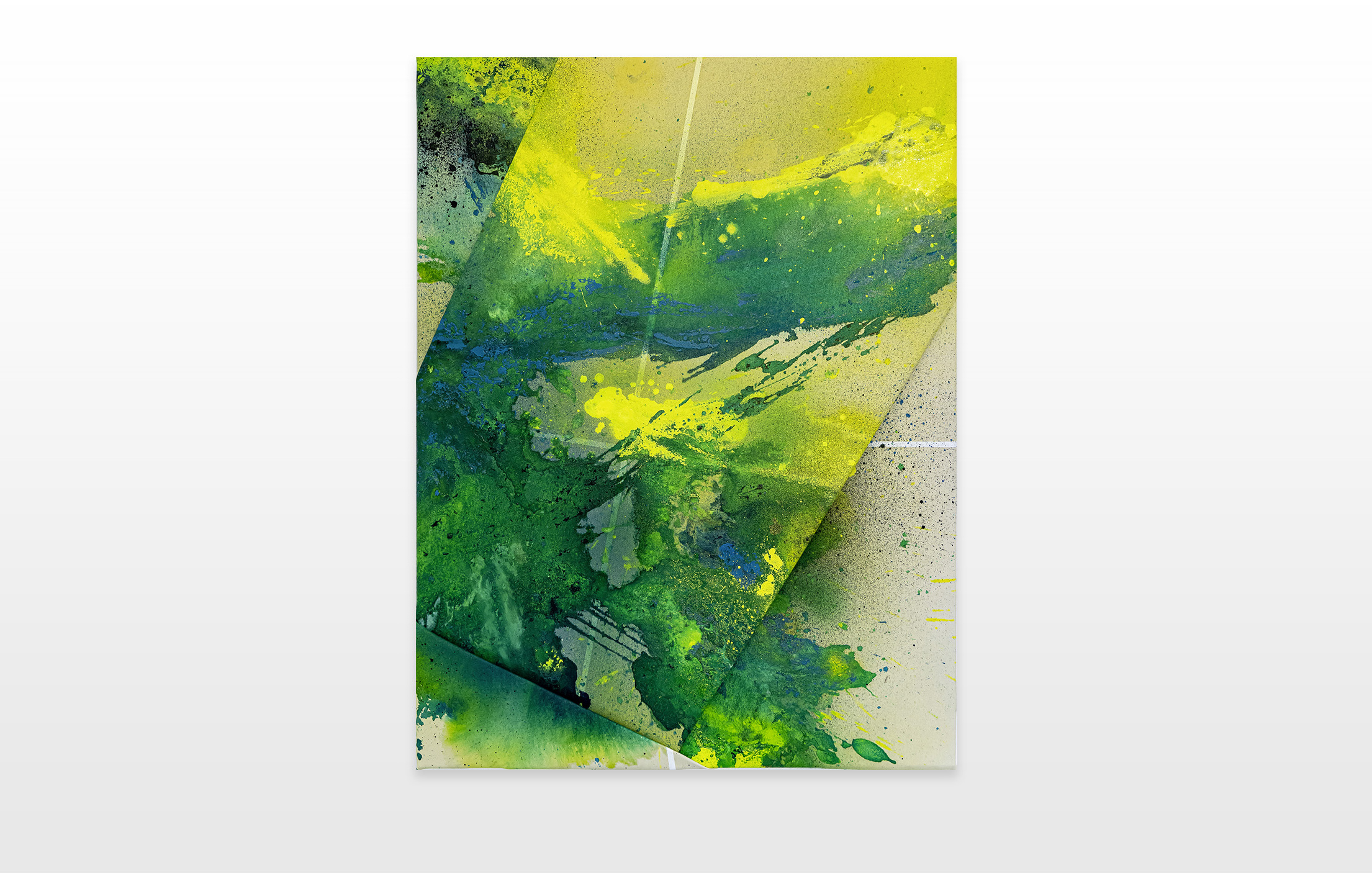 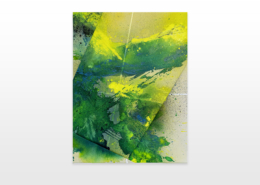 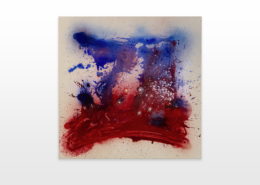 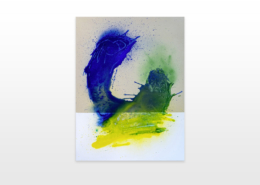 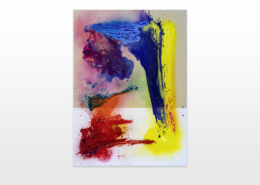 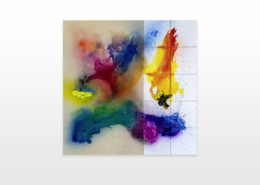 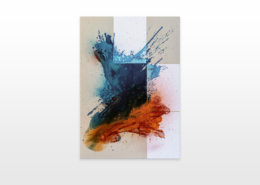 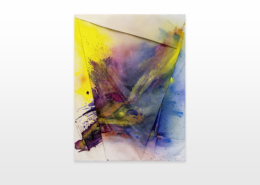 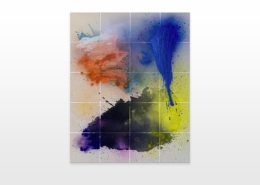 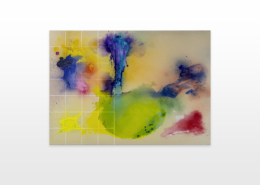 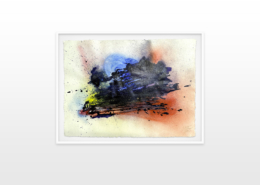 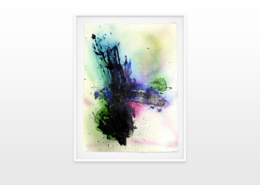 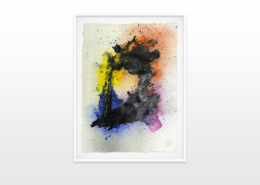 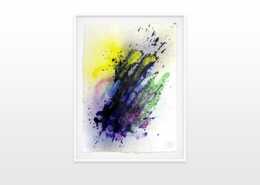 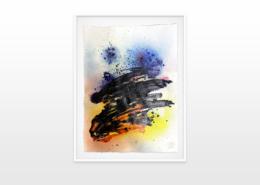 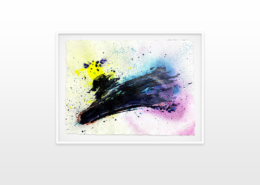 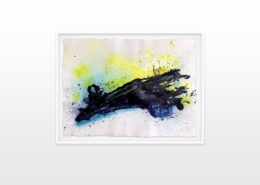 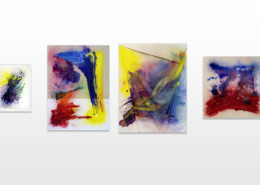