Nasty’s art works are a homage to art in the streets as well as a reflection of his own artistic liberty, in terms of movement, colour, style, imagination and, of course, interpretation. A new series of metro plates entitled Iconic Surfaces will be exhibited at Kolly Gallery from October 15 to 20, 2019.

„ The subways signs are the surface that I choose 20 years ago to begin my adventure in art world.“

Nasty found his creativity especially in spraying metro plans, aluminum plates and ceramic tiles from Parisian subways. Thus he gave the streets, trains and subways new calligraphic style and a colorful life. His style is characterized by bright colors, as pink, purple or blue, to break the boring gray or white of the public buildings. His longstanding dedication to graffiti as a form of expression is a central element of his oeuvre. He contrasts the urban, wild and unrestrained energy and aesthetic of the streets with the sometimes rigid and cold walls of art institutions.

Nasty (*1975) is a French street artist who is best known for his enamel signs of the RATP (Paris subway) that he has been using for more than a decade. Nasty belongs to the second generation of Parisian graffiti artists. Along with fellow street artists, he strongly influenced and defined the codes of the Parisian graffiti subculture in the 1990s. 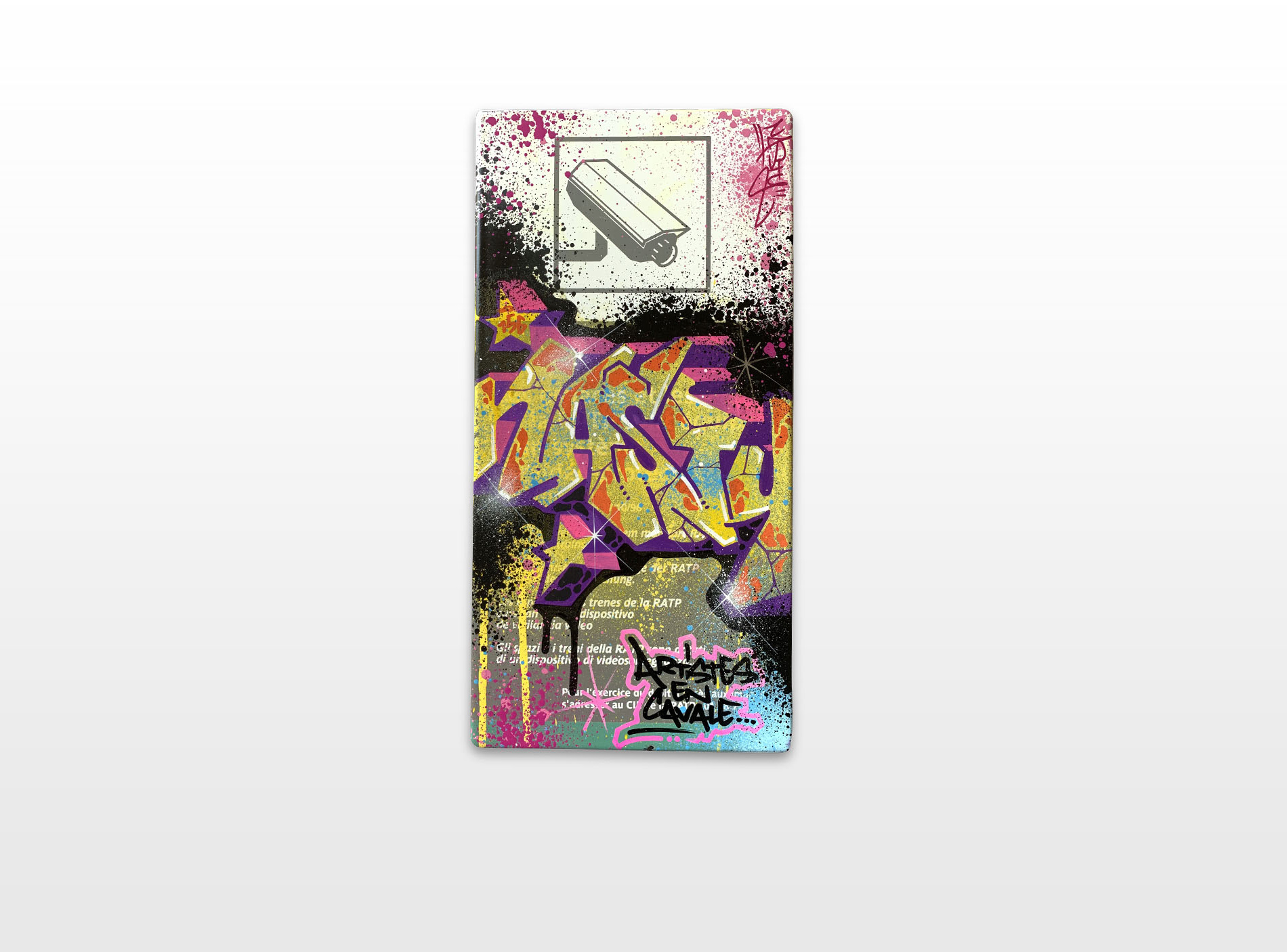 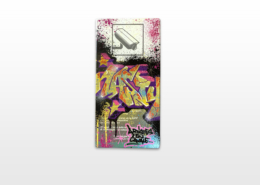 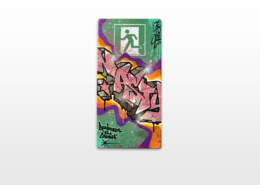 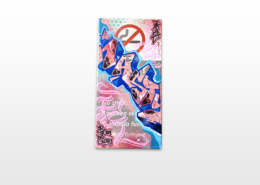 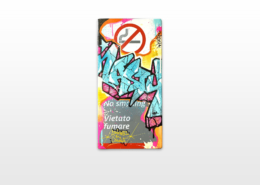 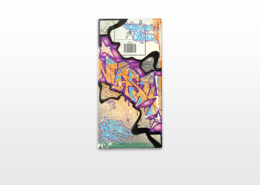