Meaningful words accompany the new series by Solomostry entitled Freedom in Captivity, that was created full of contrasting emotions. The exhibition is presented by Kolly Gallery from 8th to 13th of February 2021 – digital only.

Freedom in Captivity marked Solomostry’s last year because of the Covid19 pandemic his home city of Milan. Not only he but all of us are still in confinement at home. For Solomostry, the freedom to explore the world for work or passion is a fundamental element of being human. He pursues this freedom in a creative practice, in the streets and cities of the world, as well as in his studio. Confined to his four walls, he had to find new ways to live his limited freedom and due to all suffering to never give up – and above all, to keep the freedom of spirit and mind!

„ I hope this exhibition expresses the mirror of emotions I felt during forced confinement – NEVER GIVE UP!“

In the exhibition Solomostry presents the iconic characters, with clean and graphic lines, therefore  he revisited the primal lines of his monsters and allowed very original lines to drub to the surface. The monsters depicted in the paintings represent contrasting emotions, of suffering and anger, but also of joy and cockiness. In the series Solomostry’s monsters and their emotions are juxtaposed. Beginning with the suffering monsters with the run down lines ranging to the monster with completely popping colouring, as if it was about to explode with happiness, with the desire to relate, to make itself beautiful and to go out and see people and socialise again.

His series has become much more colourful and flashy, which represent the desire to express the divers emotion, not to give up and to escape temporarily even if only with thoughts and eyes. NEVER GIVE UP! 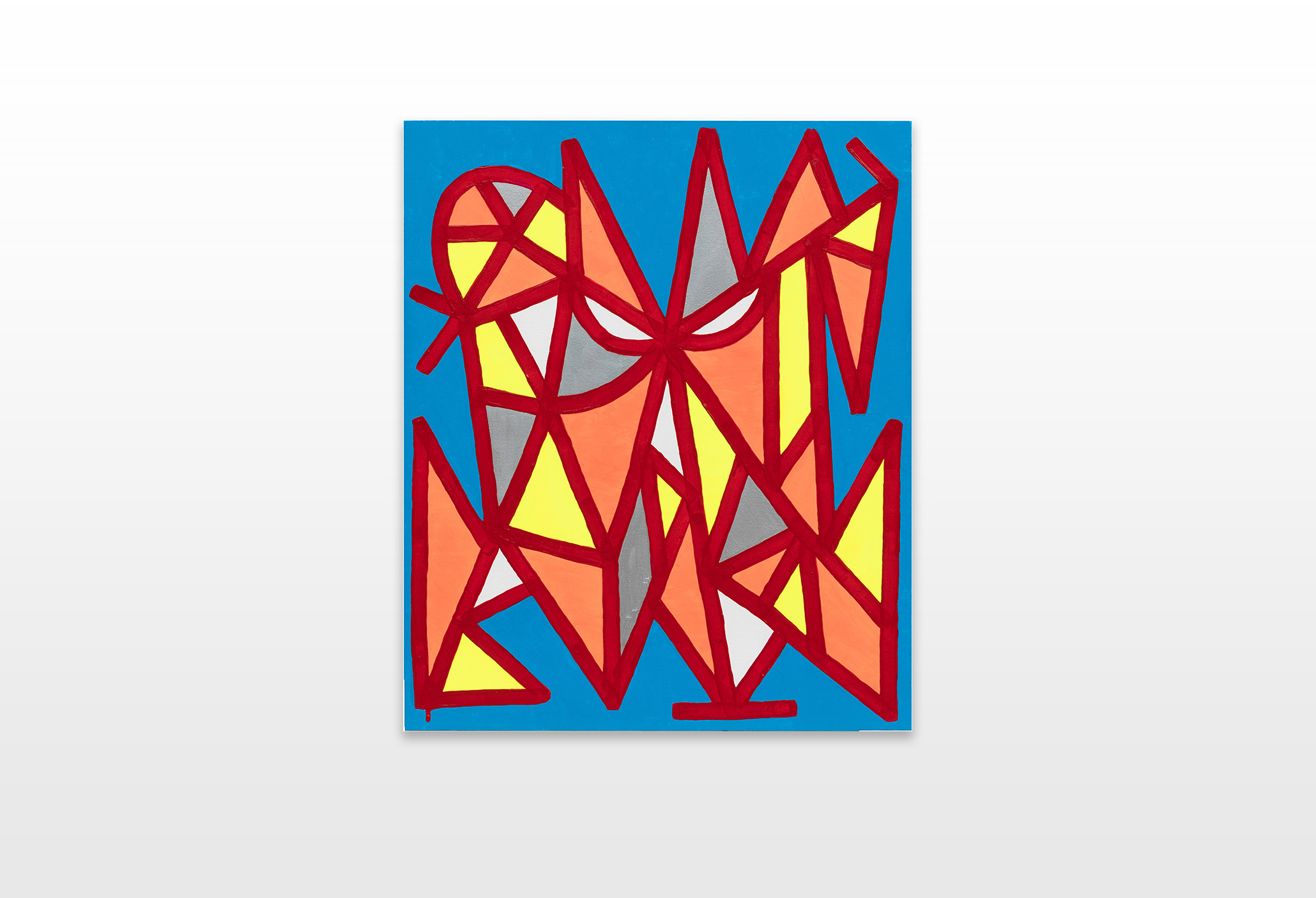 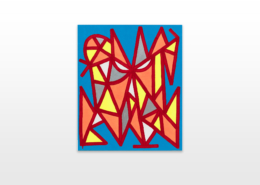 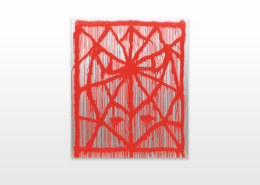 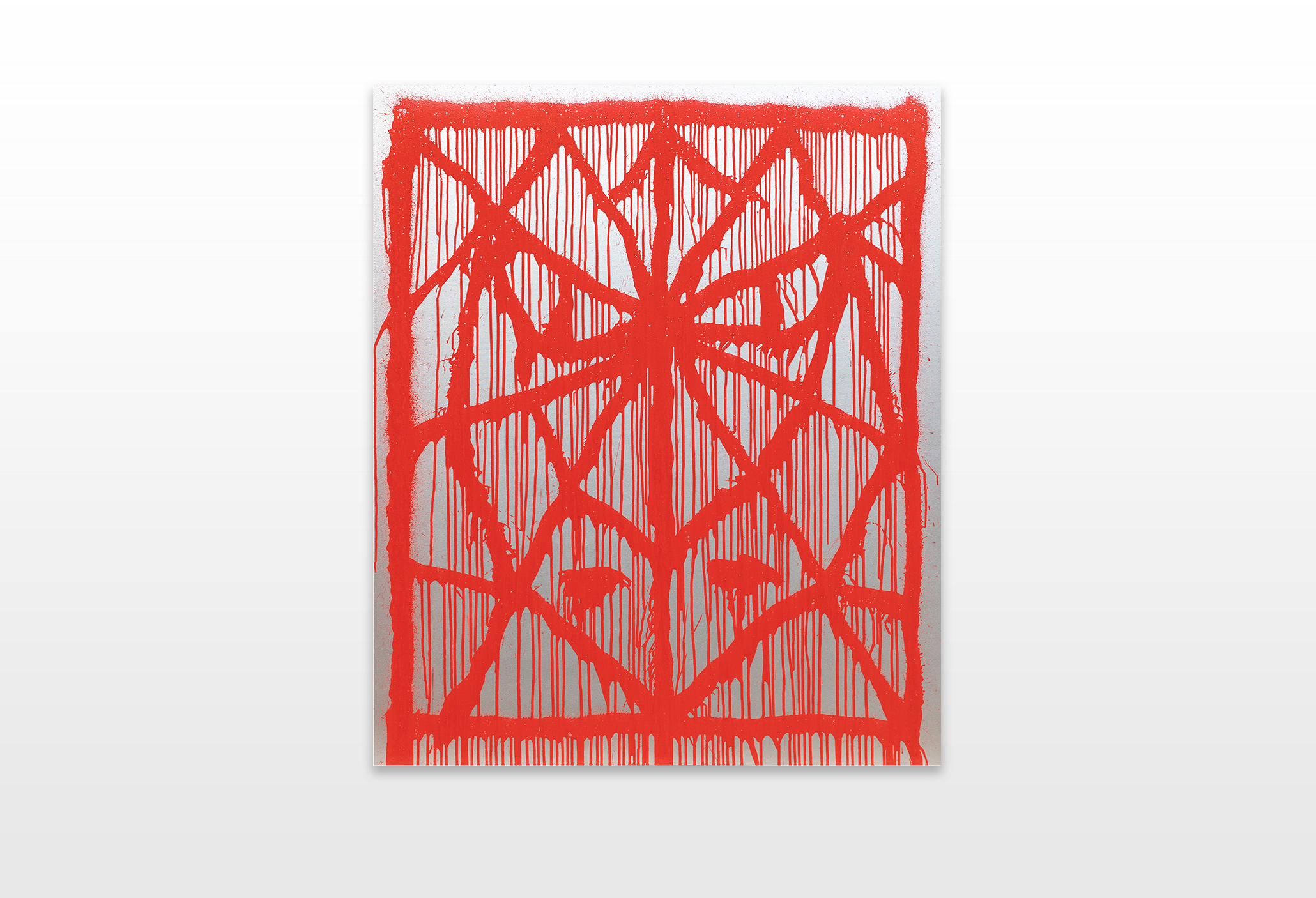 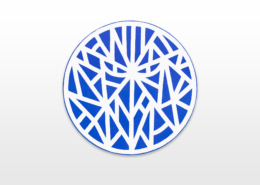 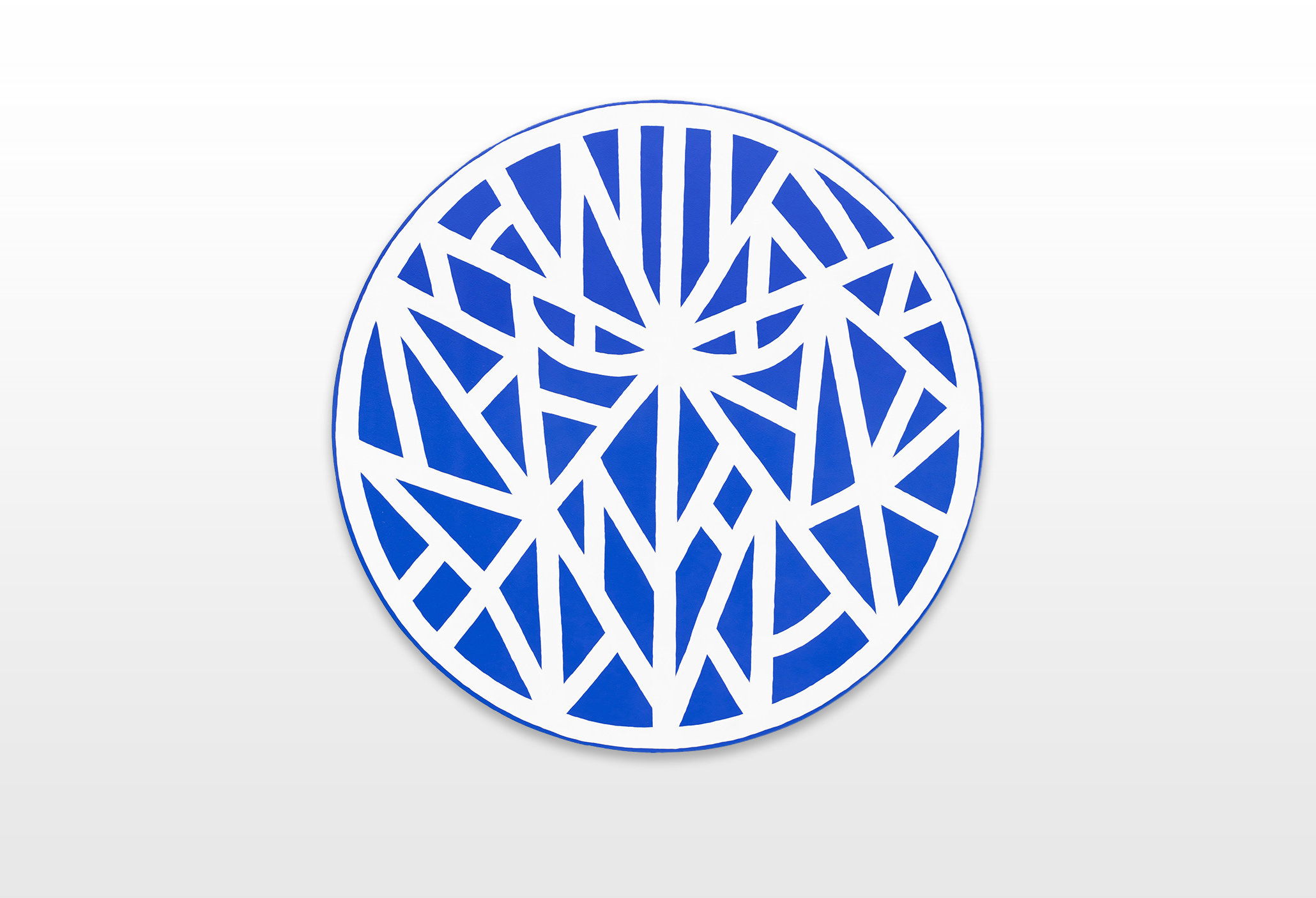 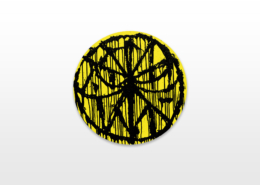 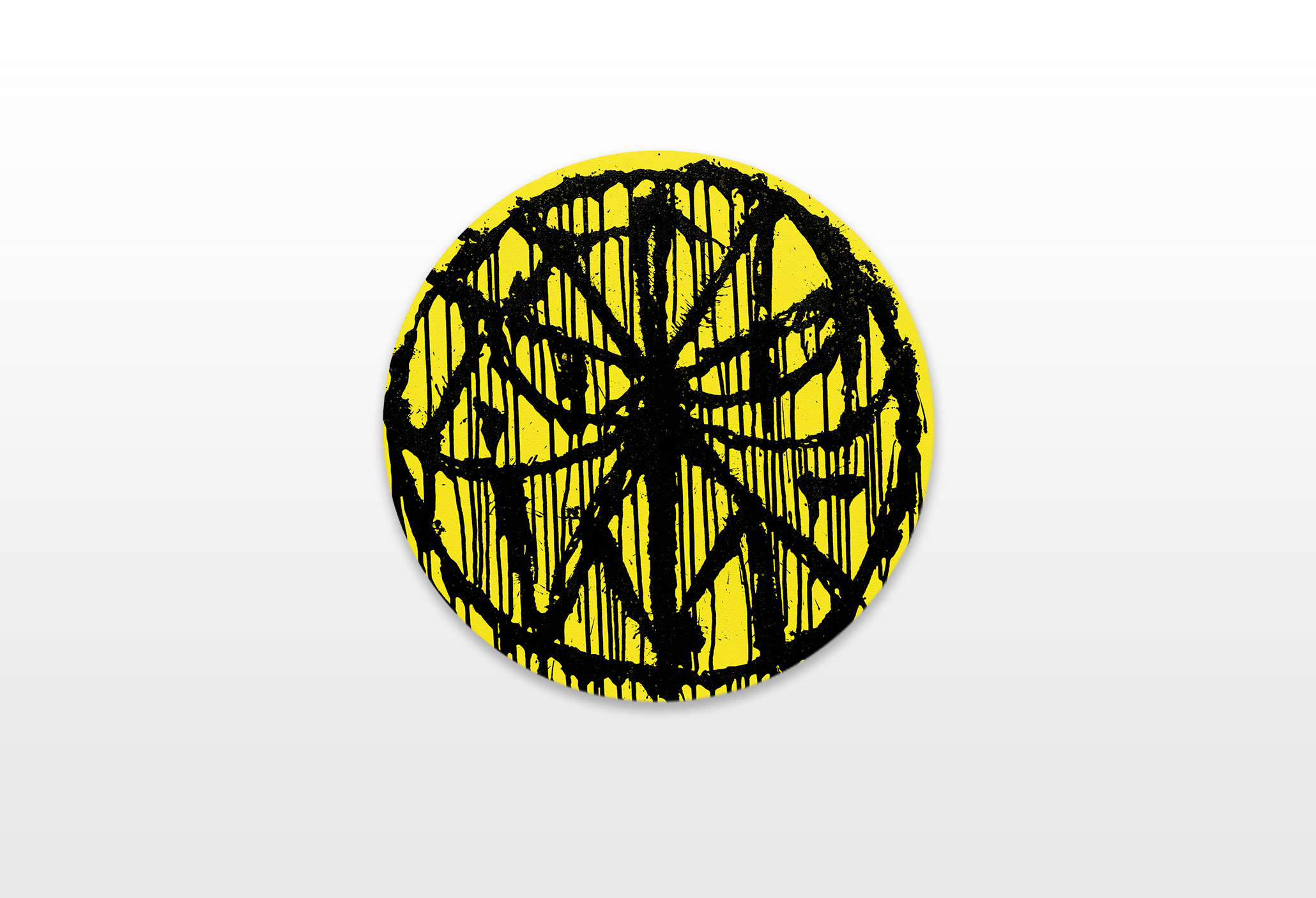 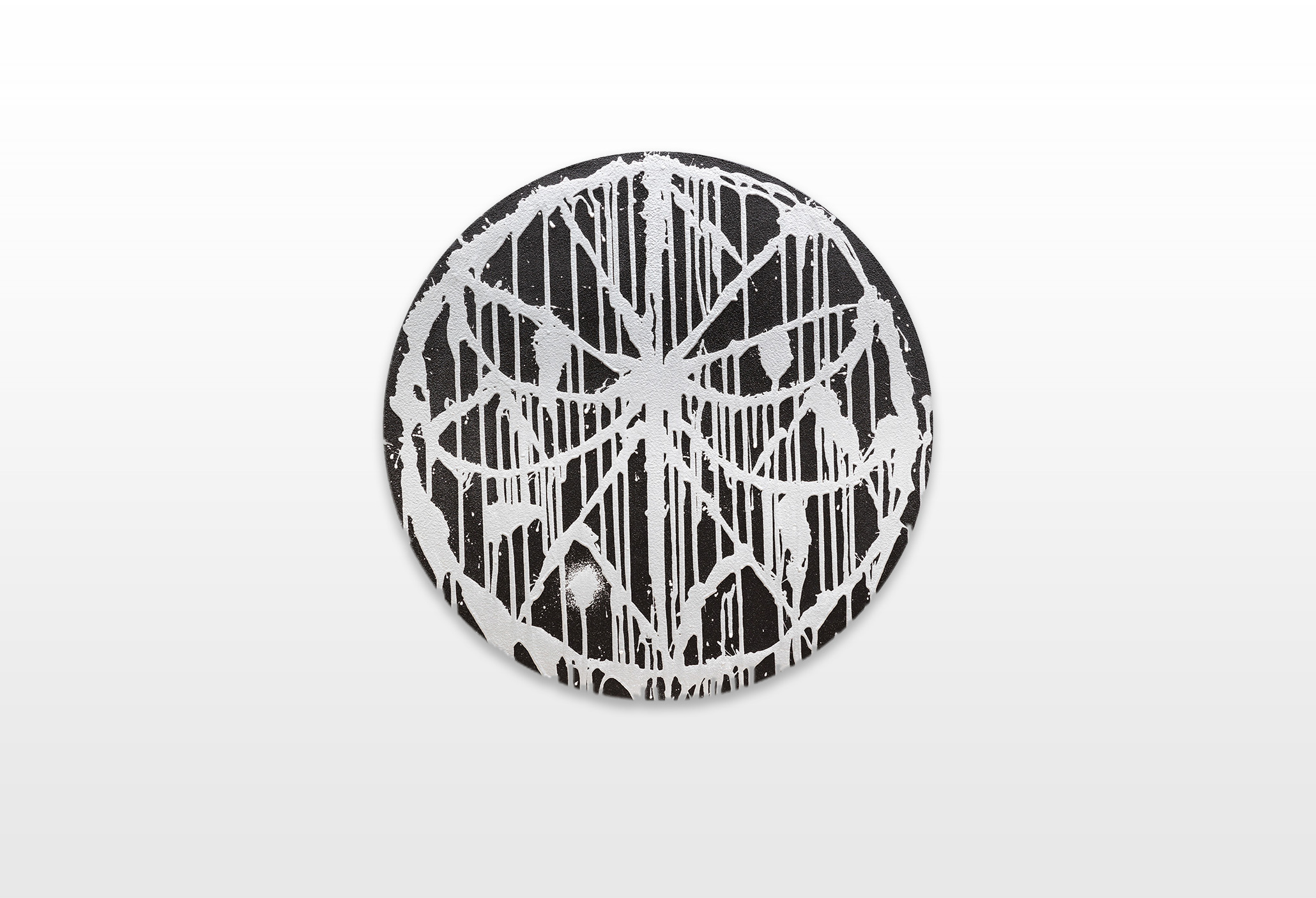 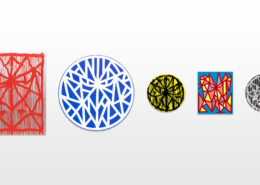 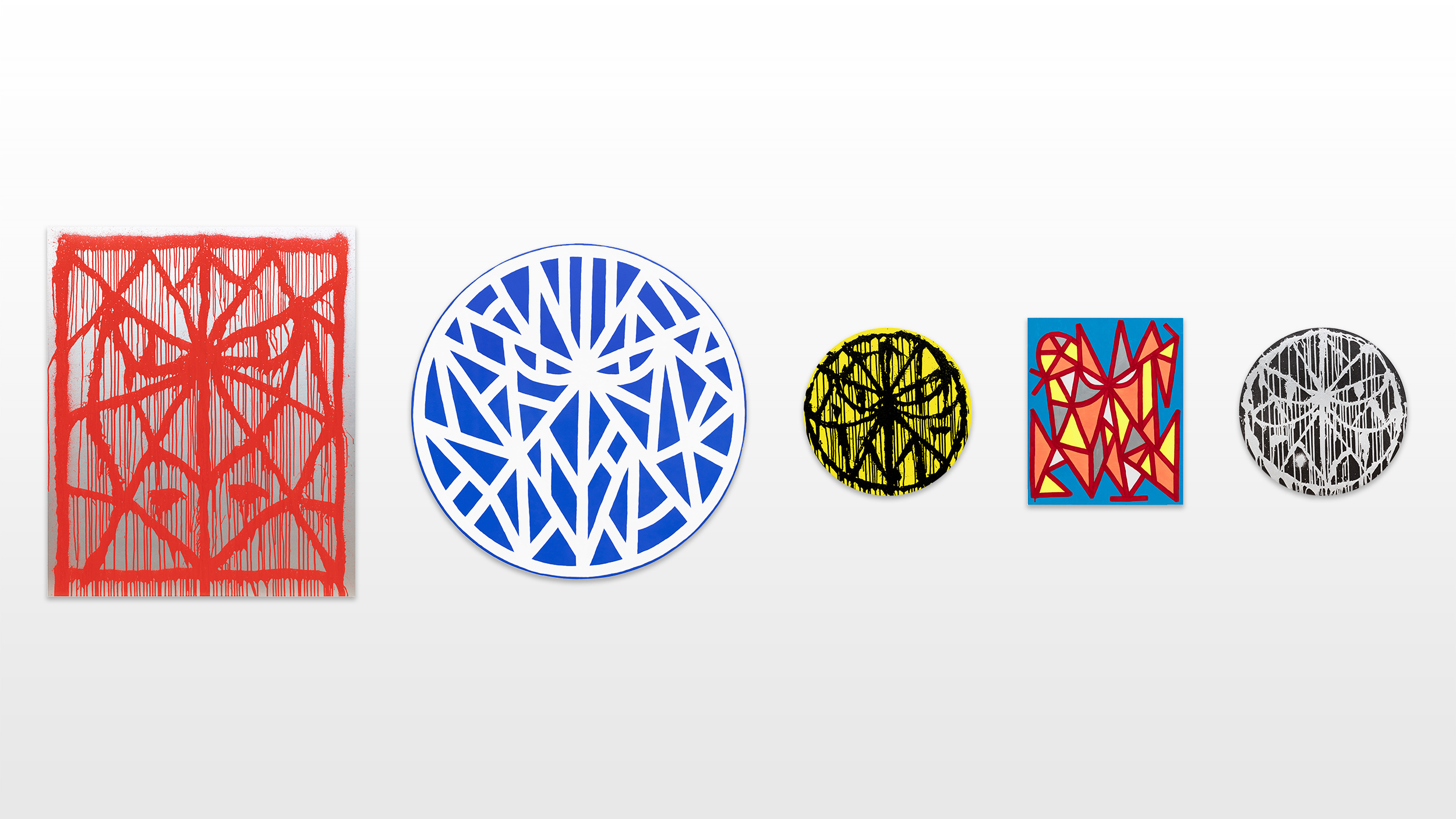