Kolly Gallery is excited to present the next set of Solomostry’s pieces entitled Summer Vibes from August 26 to 31, 2019.

The concept of this series is inspired by the artist’s summer memories. The artists spent long summer holidays on the Adriatic coast of Italy in his adolescence. It reflects the certain sensation that arises only in summer. The artists remembers the 90ies with its fluorescent colors, that stood out on people’s swimsuits, the cartoon characters you would see in the video game arcade, the pop aesthetics toy surprises that were found by distributors outside the ice cream parlours.

„ The aesthetics of that time made me feel free and on holiday. “

During the day Solomostry usually expected the passing of clouds that left room for the protagonist of the summer – the sun. He was always excited about the sunny weather, which enabled him and his friends to play football on the beach with his favorite spider-man ball. He remembers the evenings, when he took his first summer love out to a stroll on the beach promenade. He remembers how the mosquitoes, which were flying around, were eaten by bats at night in the garden. Accordingly to those memories he entitled the five represents of the Summer Vibe series:
CLOUDMONSTER – SUNMONSTER – SPIDERMONSTER – LOVEMONSTER -BATMONSTER

The concept of this series is a reproduction of fragments of those summer sensations and colors that the artist felt in a part of his adolescence. The 90ies Summer Vibes were characterized by certain aesthetics, flashy color, the smell of the Adriatic sea and typical cartoon iconography, which gave the artist a sensation of freedom and a holiday feeling.

His sculptures reflect his Italian summer memories as well as represent his rough and strong visual attitude! 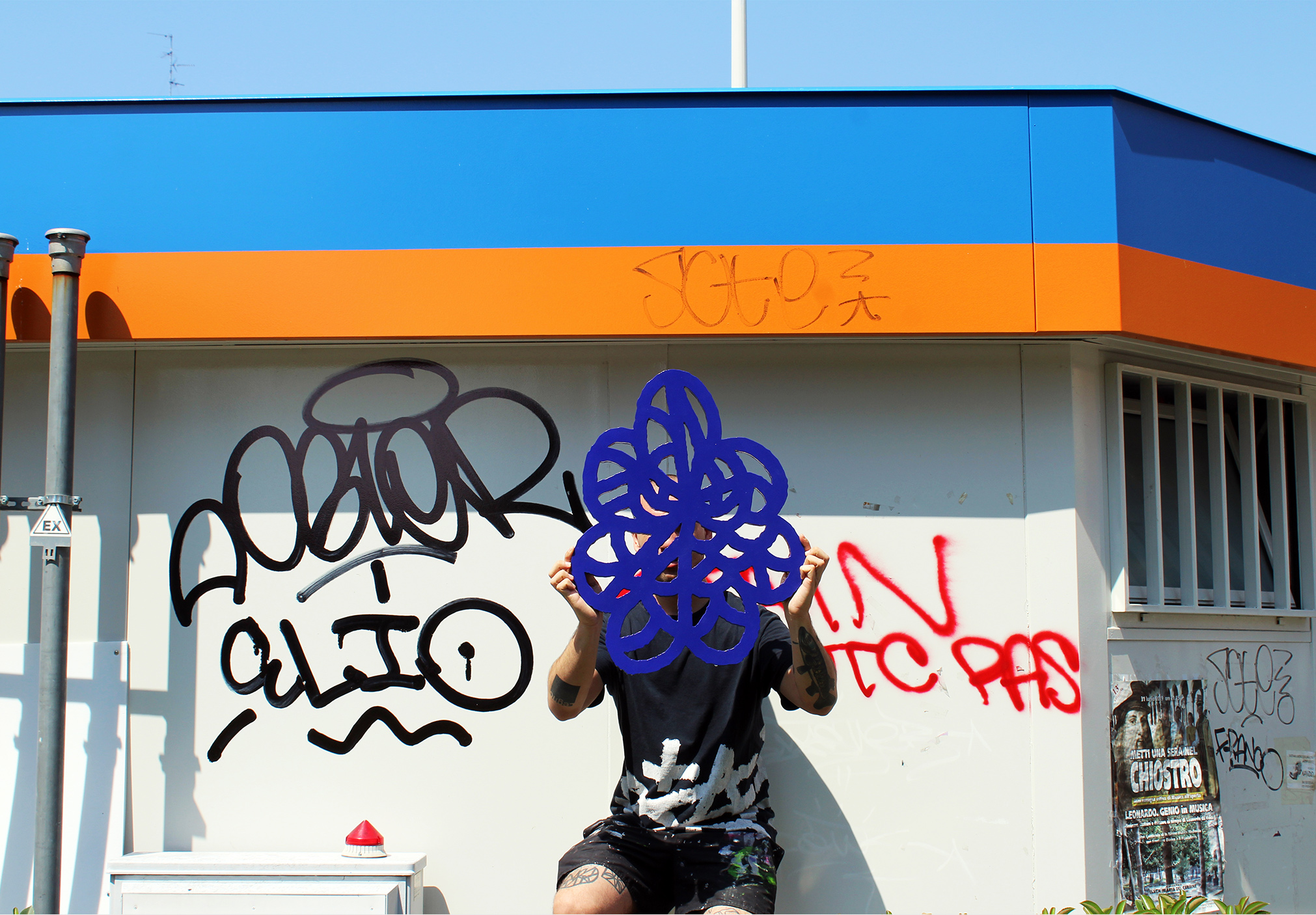 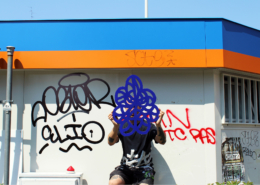 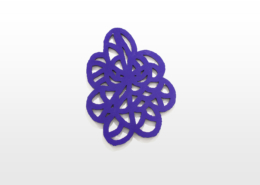 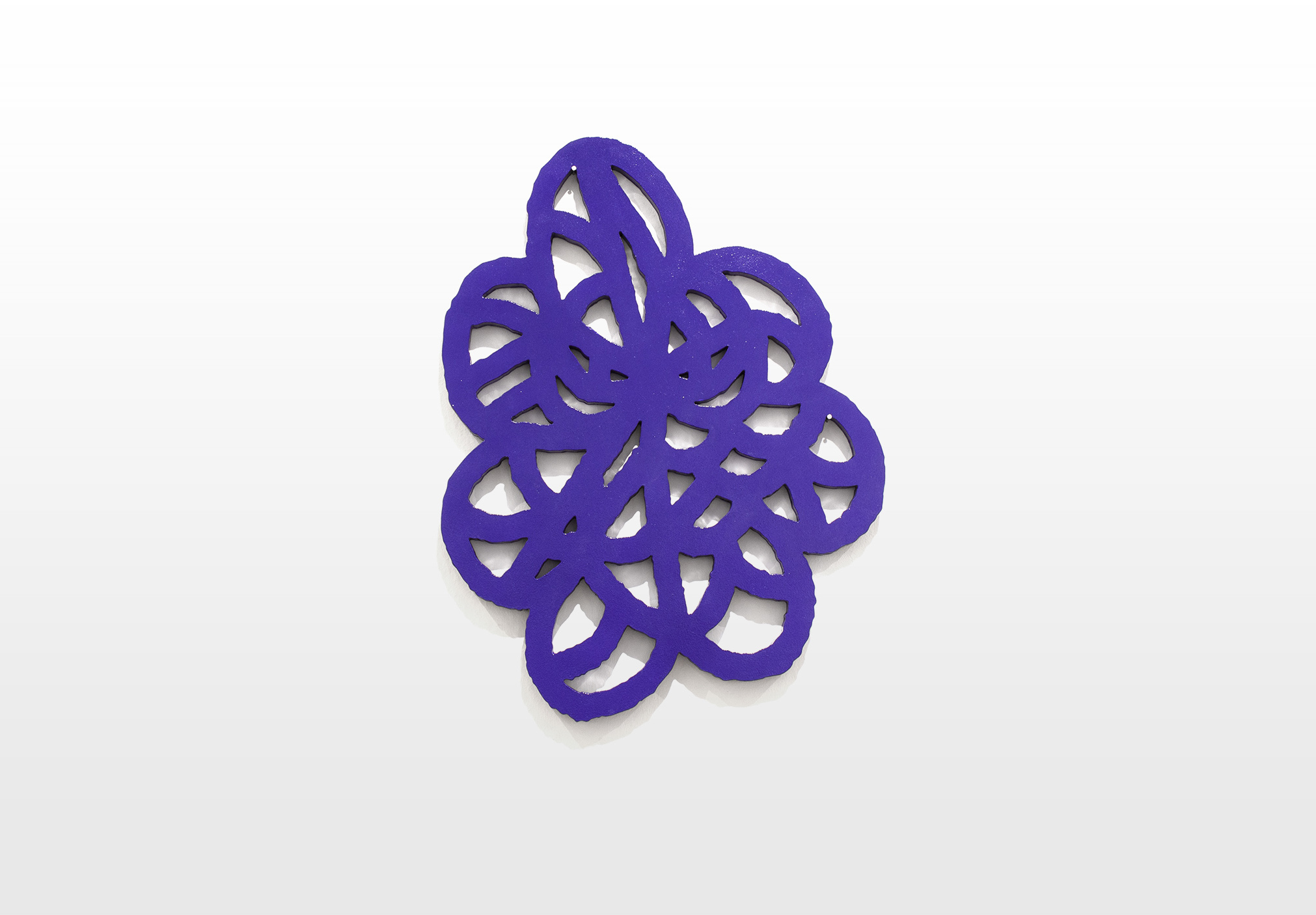 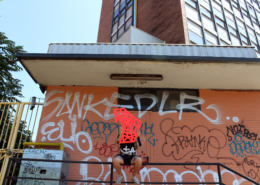 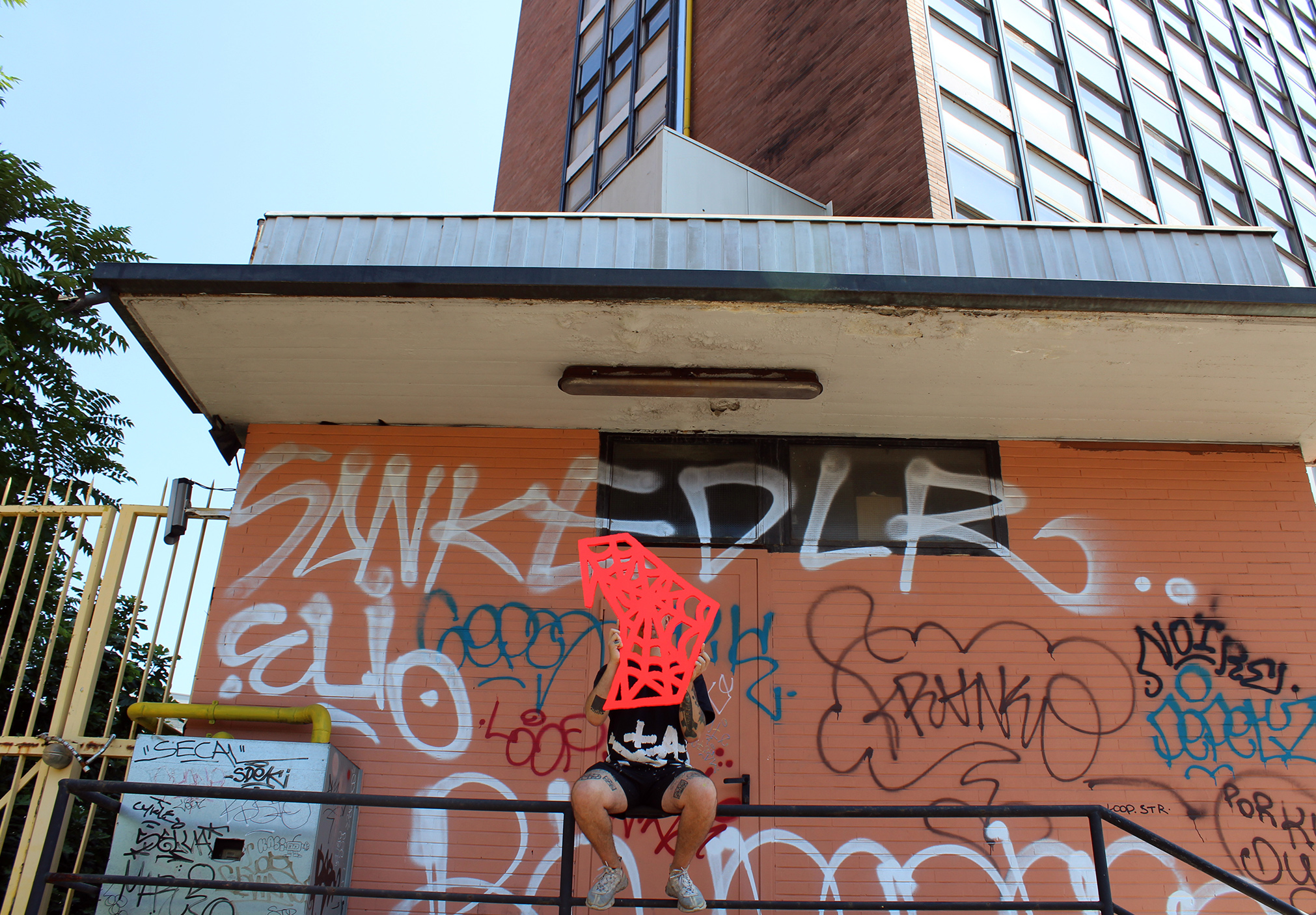 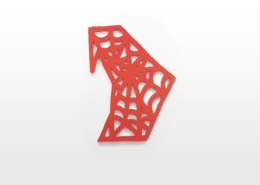 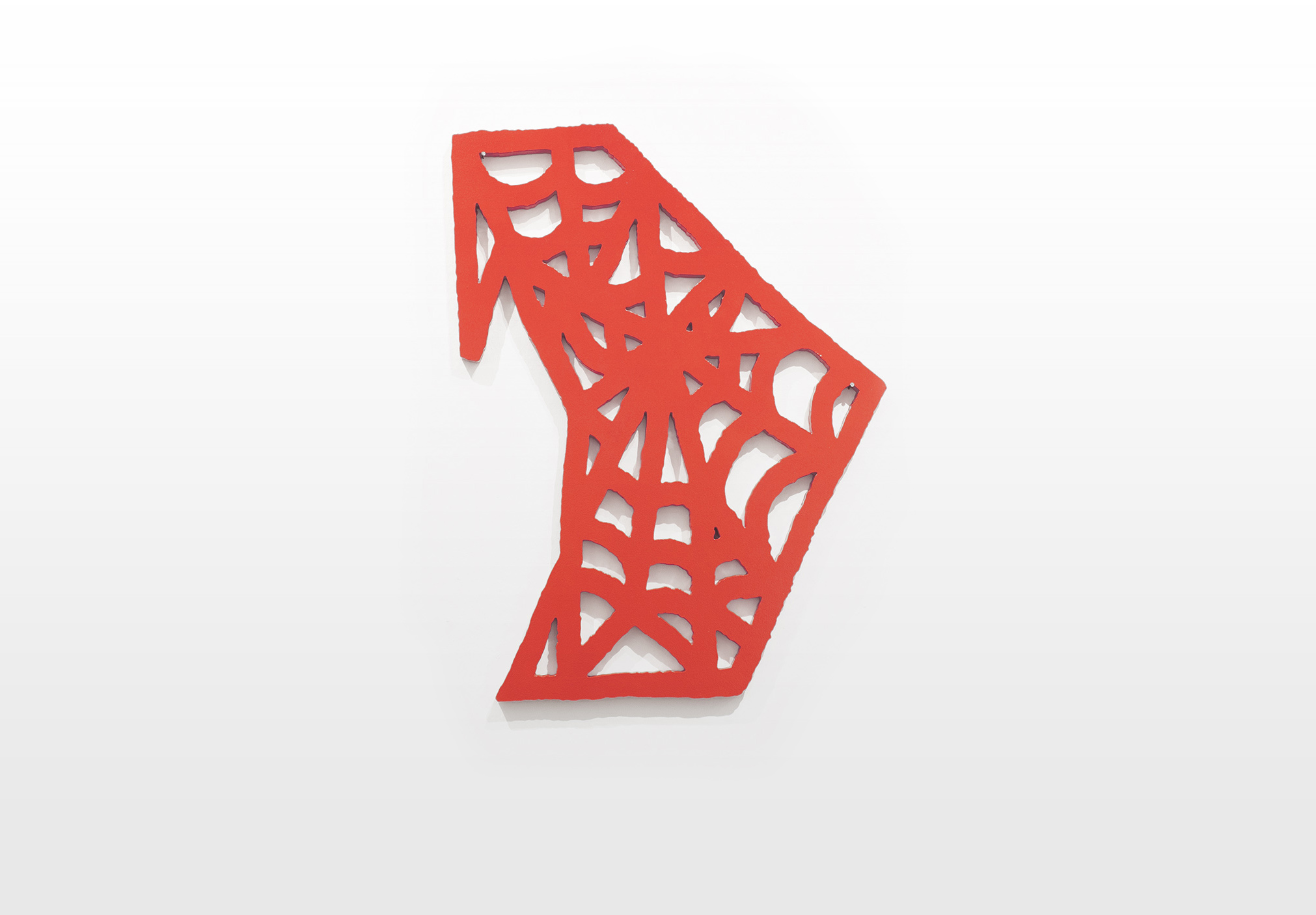 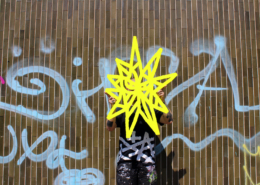 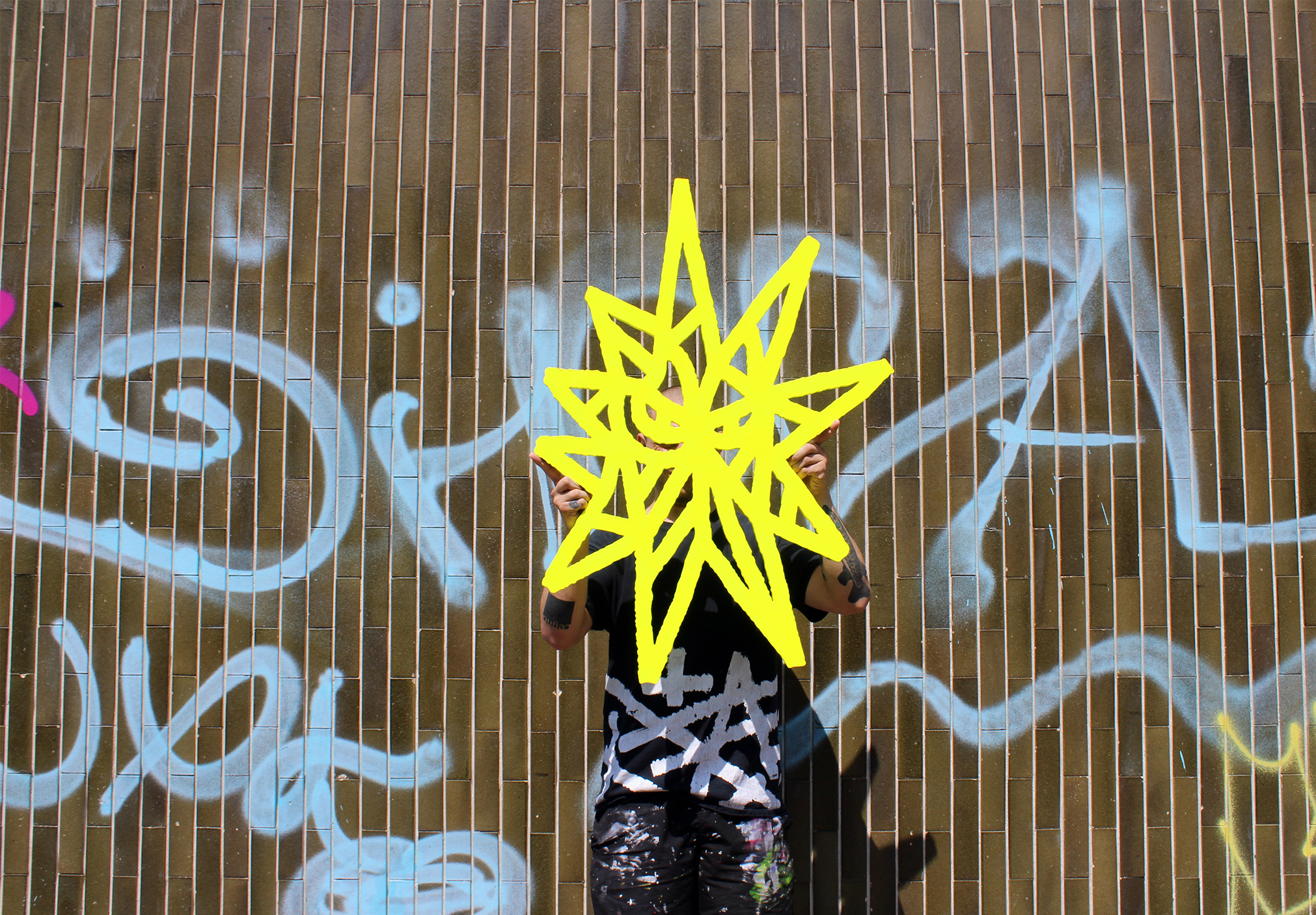 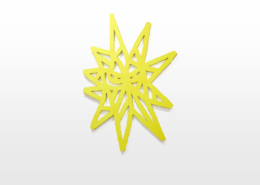 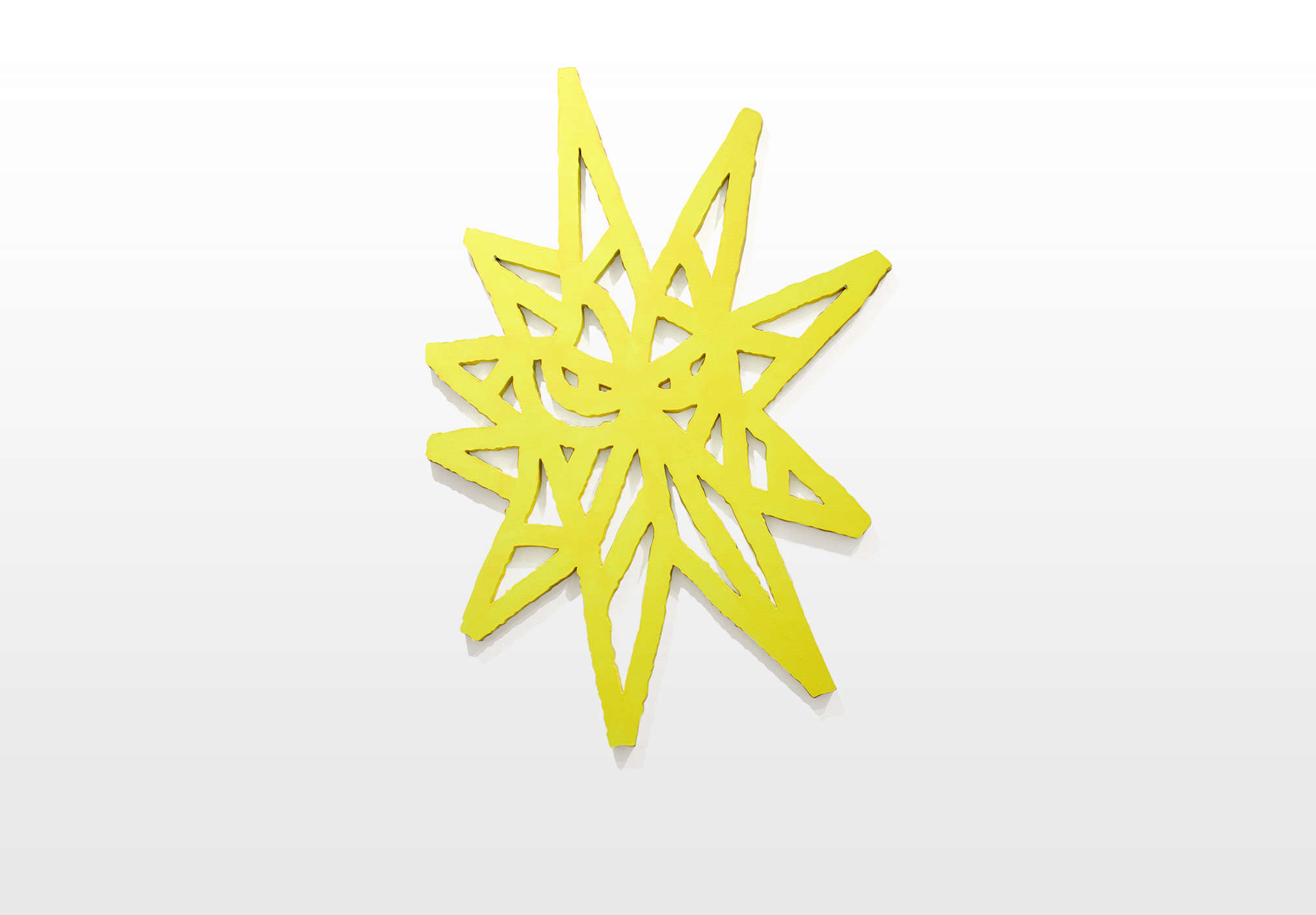 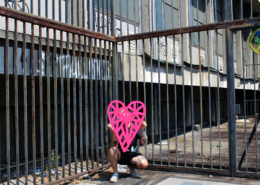 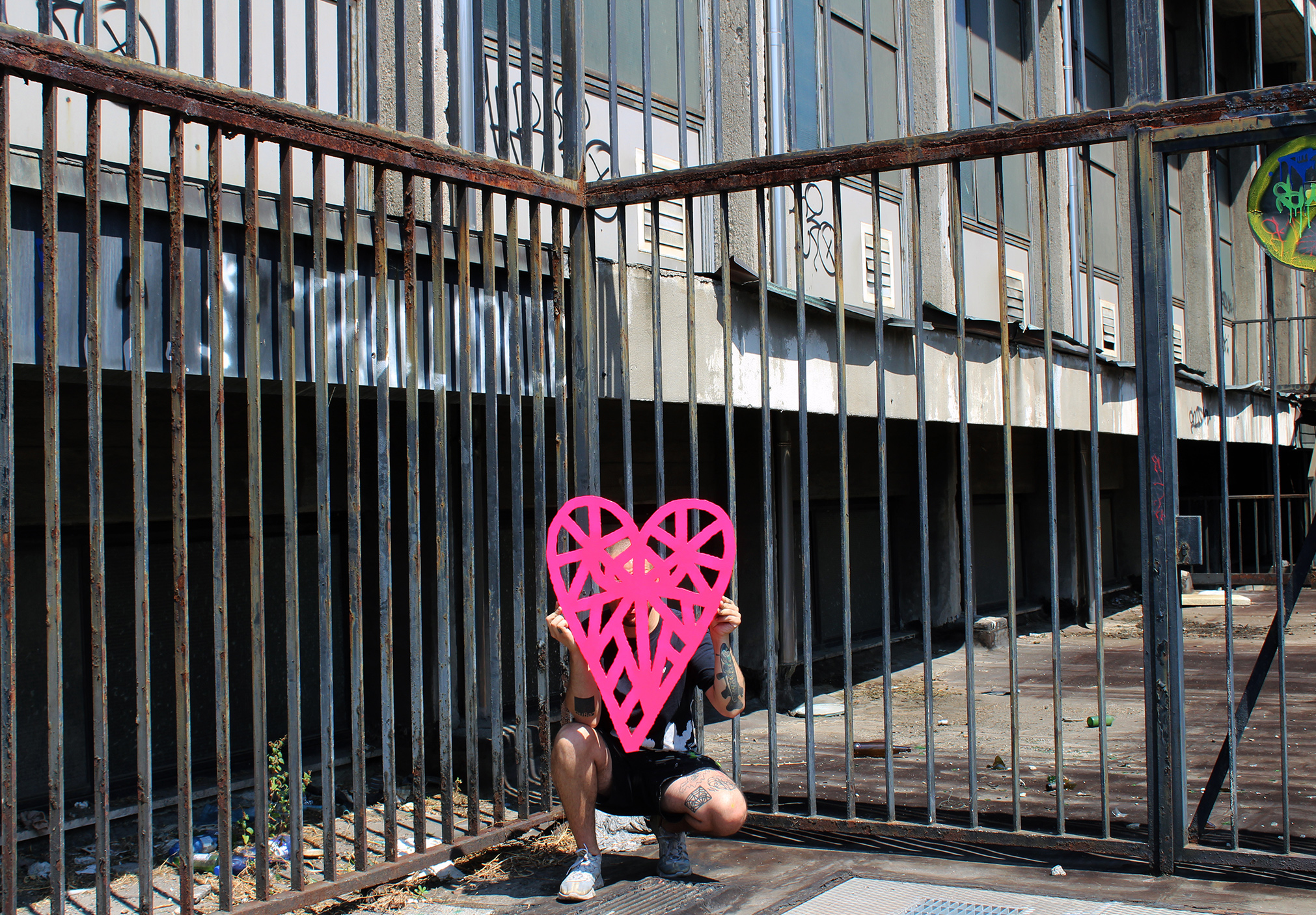 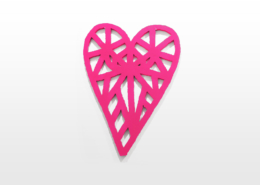 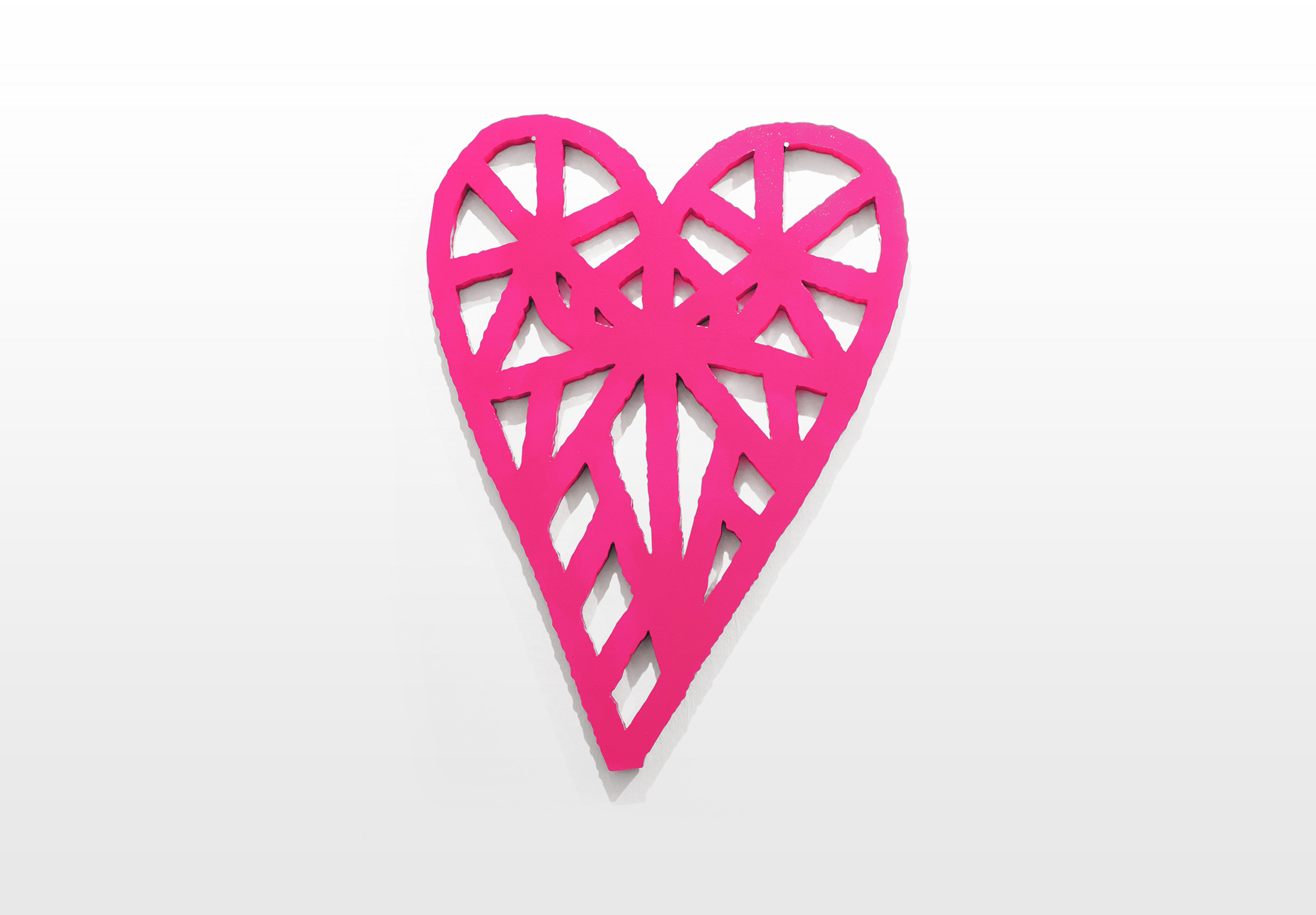 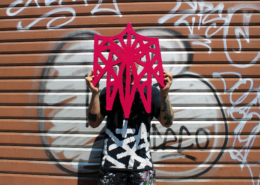 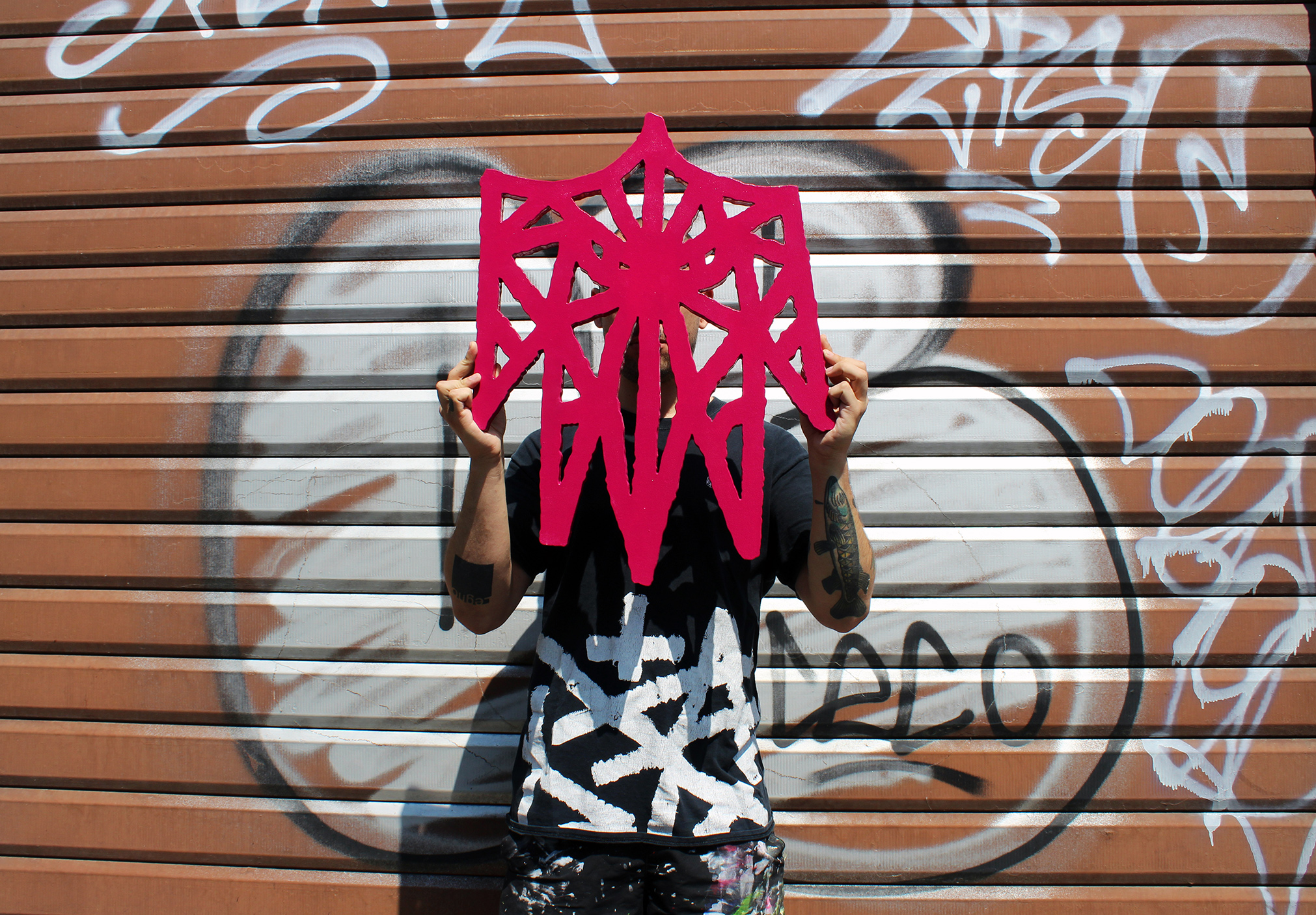 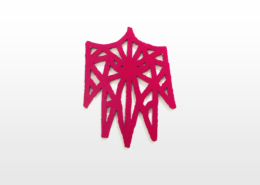 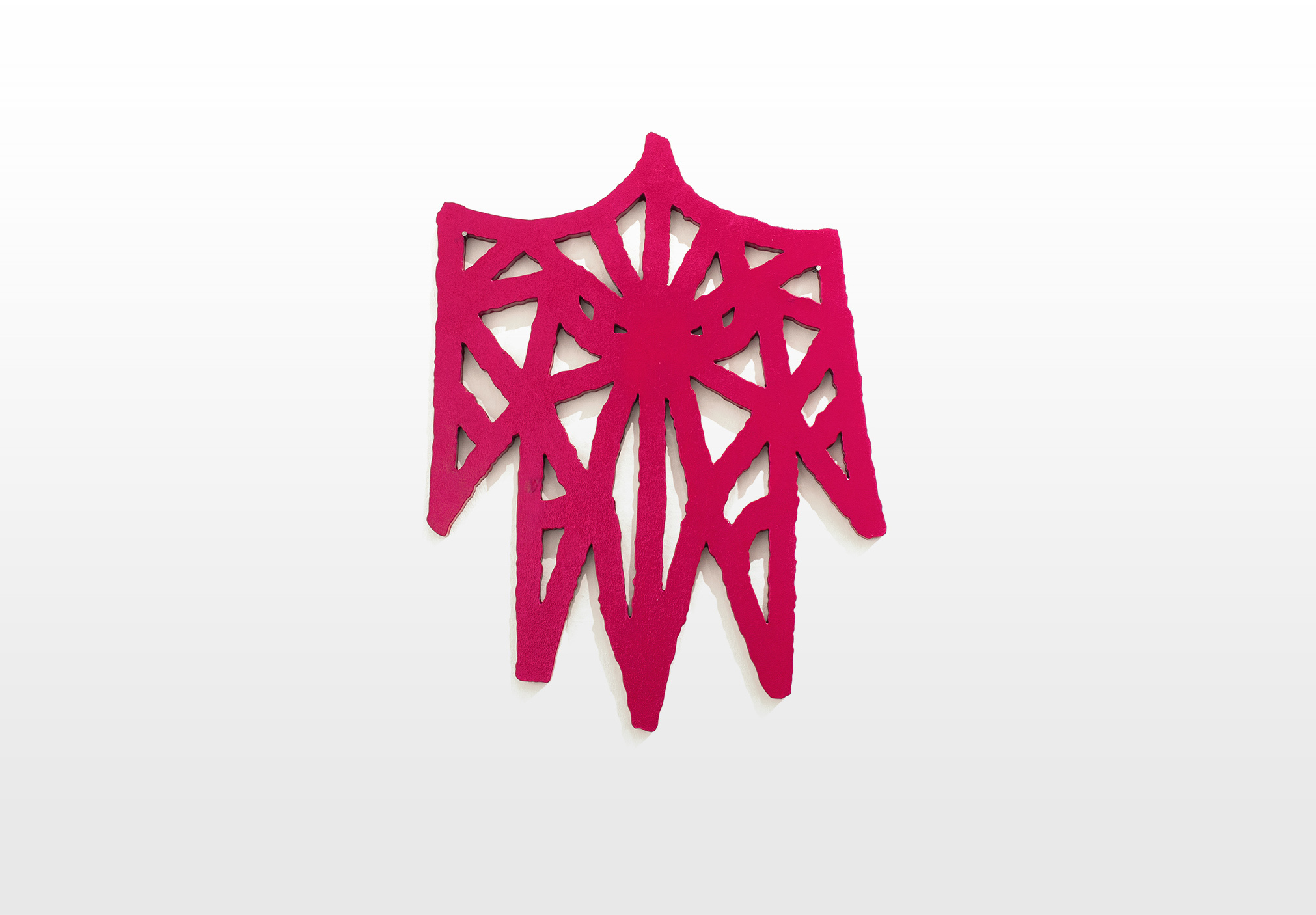