Returning to a simple and thorough expression SupaKitch presents his new series Action Before Reflection from 19th to 24th October 2020.

In this series SupaKitch has focused on the principals of his artistic roots which lie in the tradition of street culture; writing and graffiti. Due to the transition of his studio and the extraordinary global circumstances he found himself working between two studios, or so to say, with no permanent studio location.

He took this challenge to return to a minimal equipment that he very well remembered from the years of painting back in the streets. Therefore, one can of paint and one wall were enough. Visually he returned to the simplest and most thorough expression: the tag.

„ One can and one wall were enough.“

Through the various developments of SupaKitch’s artistic career his tag, signature or visual characteristic has merged very much. Therefore, his understanding of his current signature is by far not the same as years ago. The understanding of a tag in terms of an identity research, where a name is portrayed by letters marks the beginning of his journey, where he experienced the culture of graffiti. With time the artist has worked and created a concept and idea that is foremost based on the gesture. In this case the gesture replaces his signature containing concrete letters. After 30 years of reinterpretation, development and research it became a gesture of automatic writing. The letters have given way to the calligraphy, which lead to symbolism, and currently it is lines of light that follow one another. Finally culminating where the movement and the vibrations of the accumulation can be felt.

The spontaneity and the energy, inherent to graffiti and abstract expressionism, linked to the action and the gesture, lead to the principal of SupaKitch’s series: Action Before Reflection. 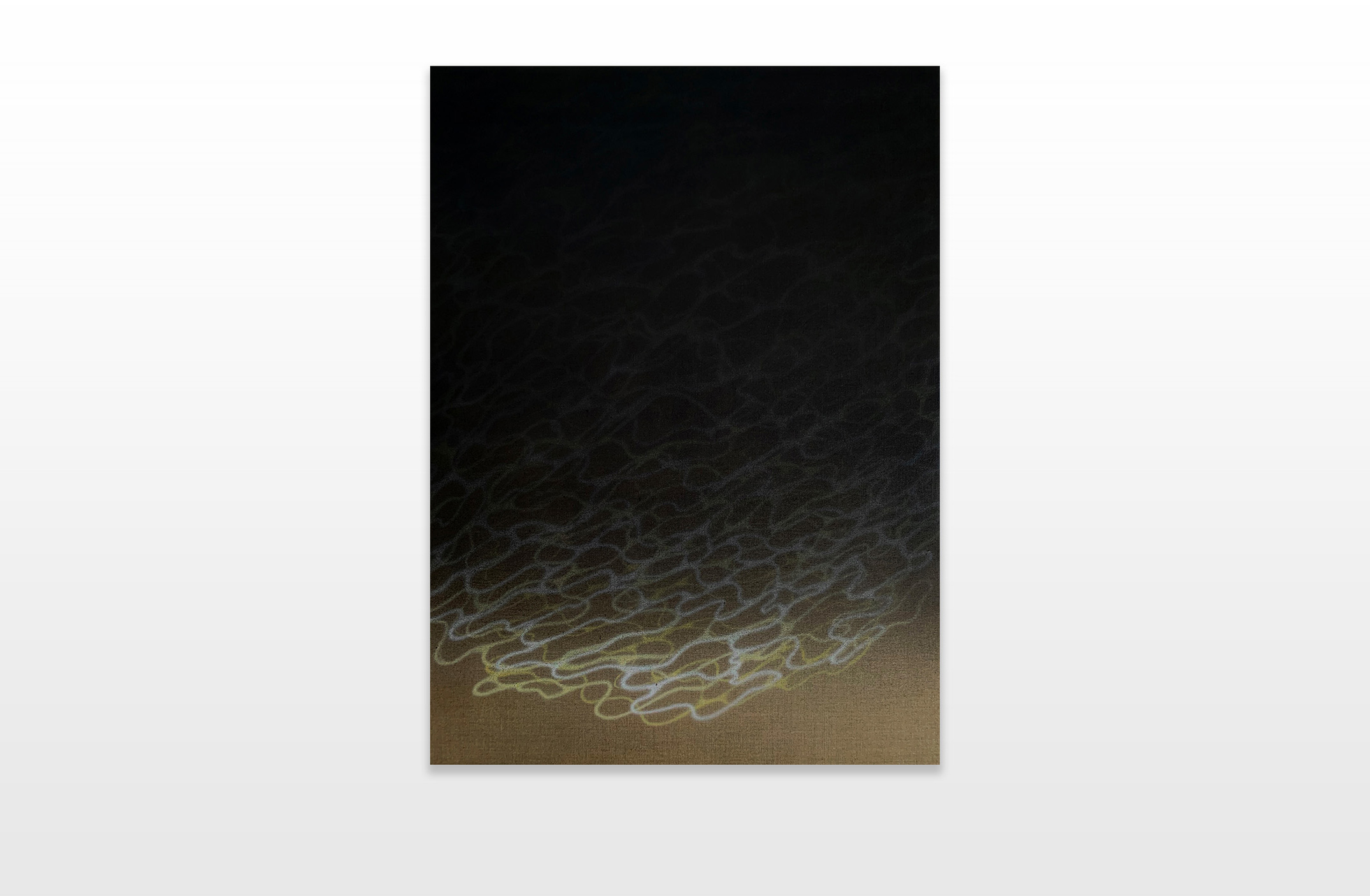 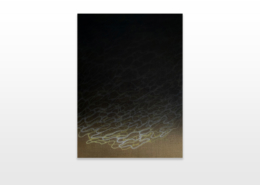 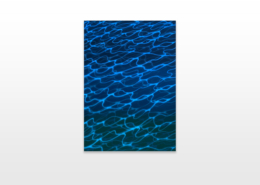 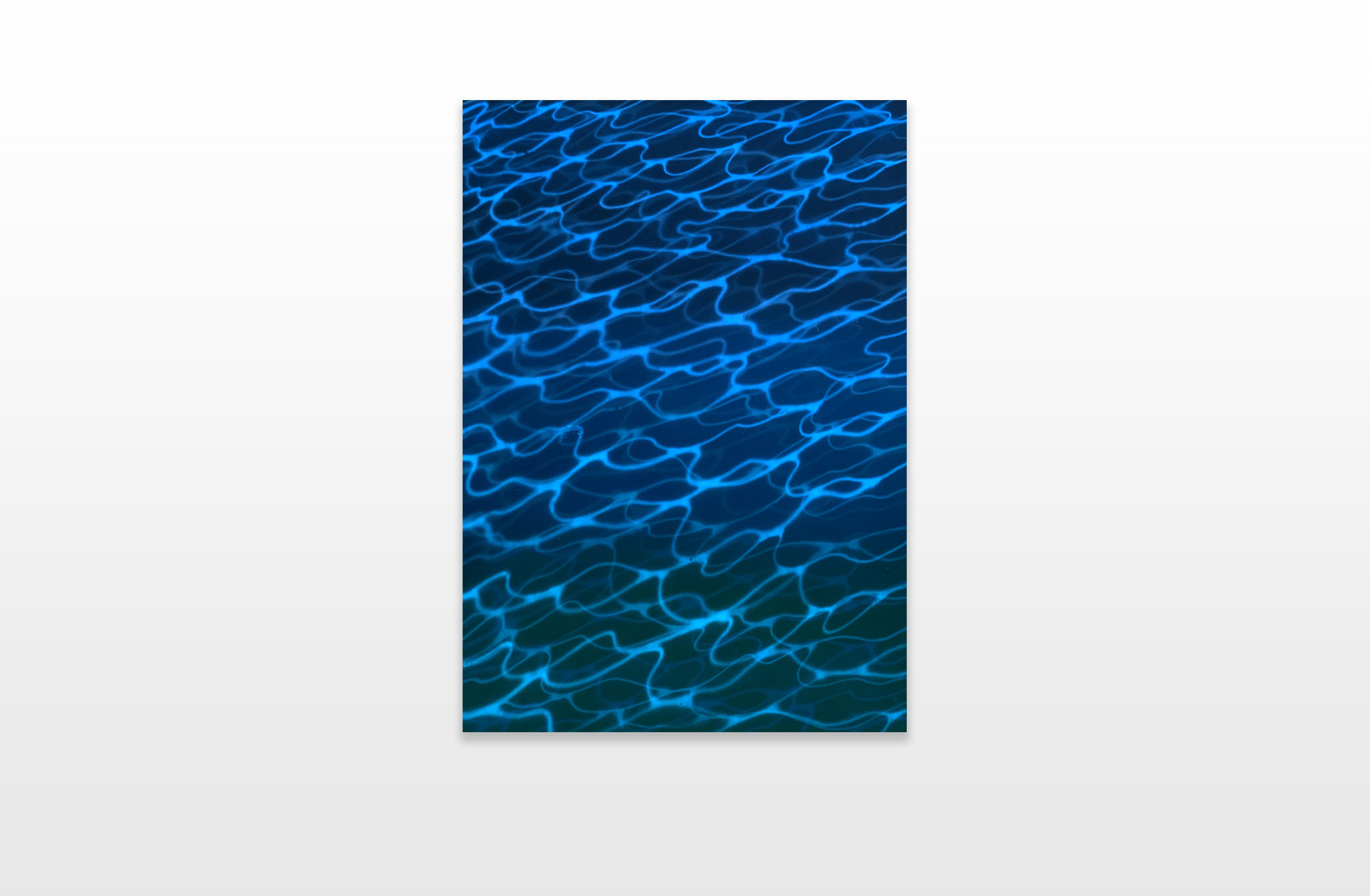 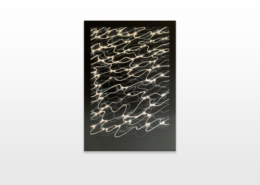 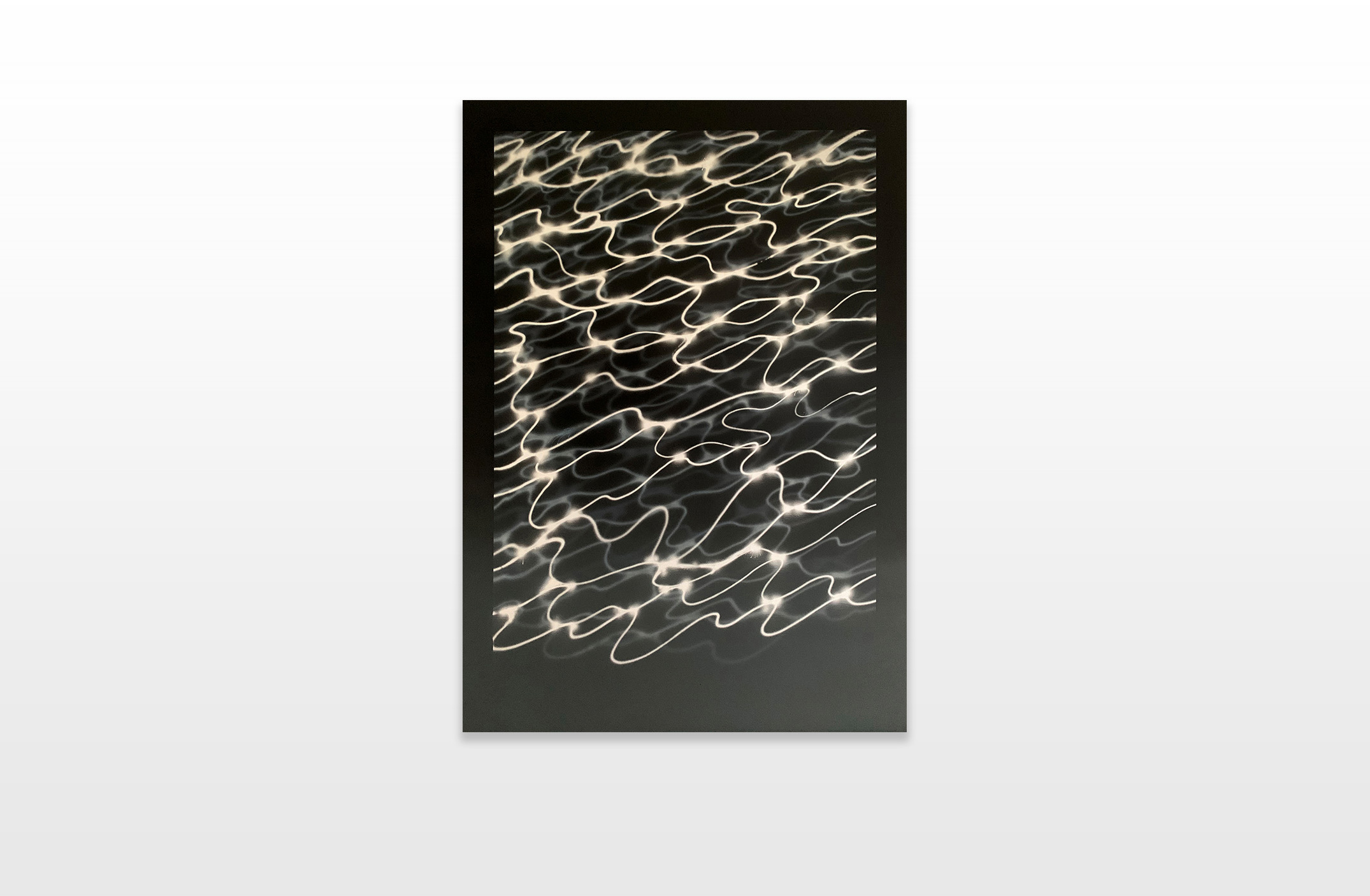 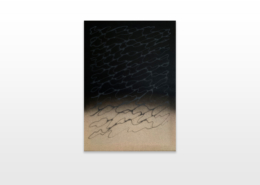 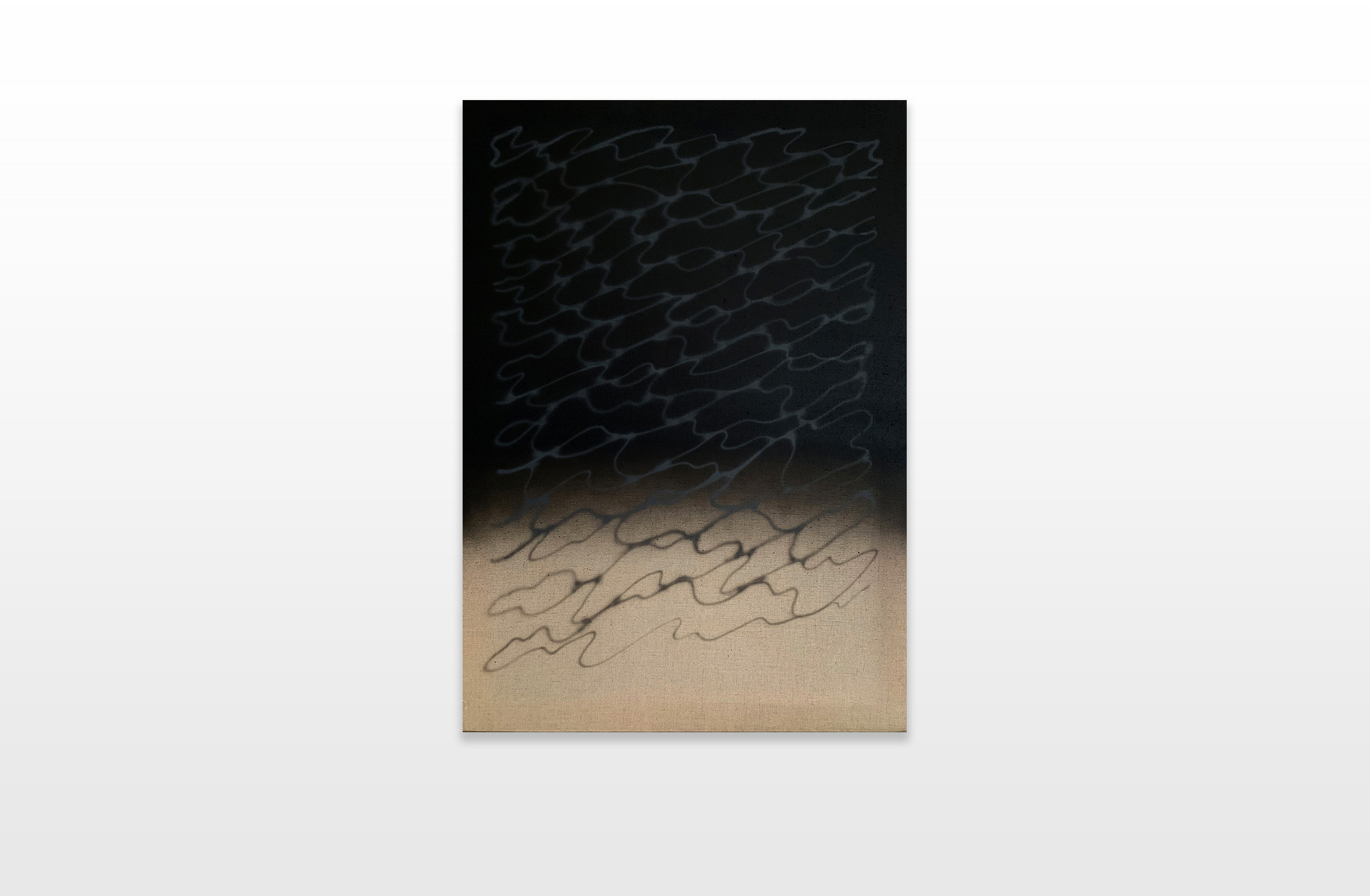 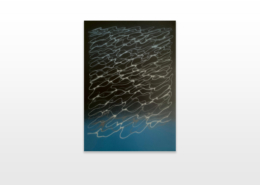 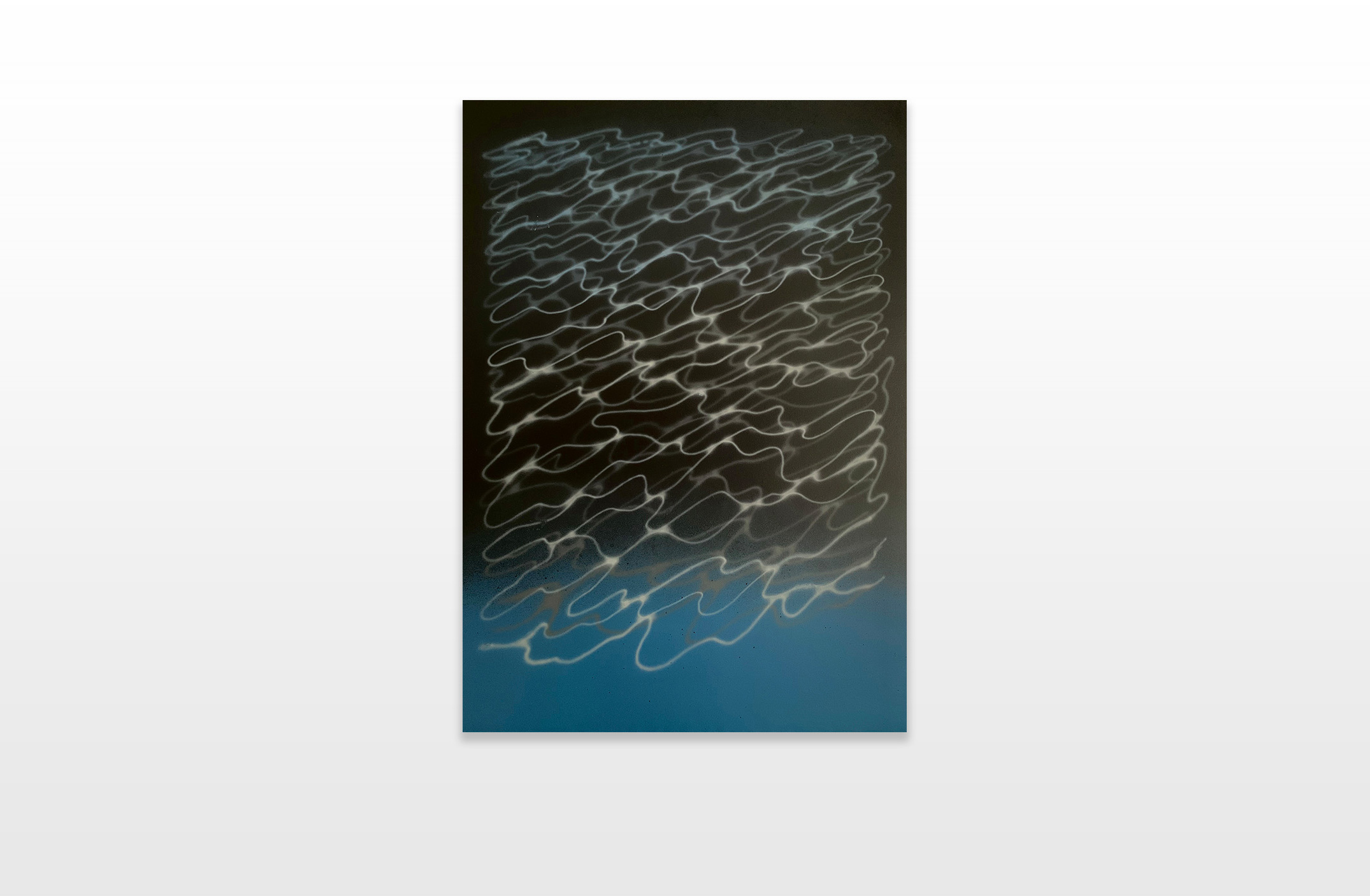 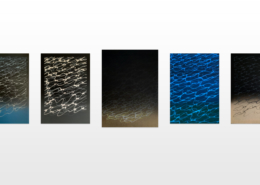 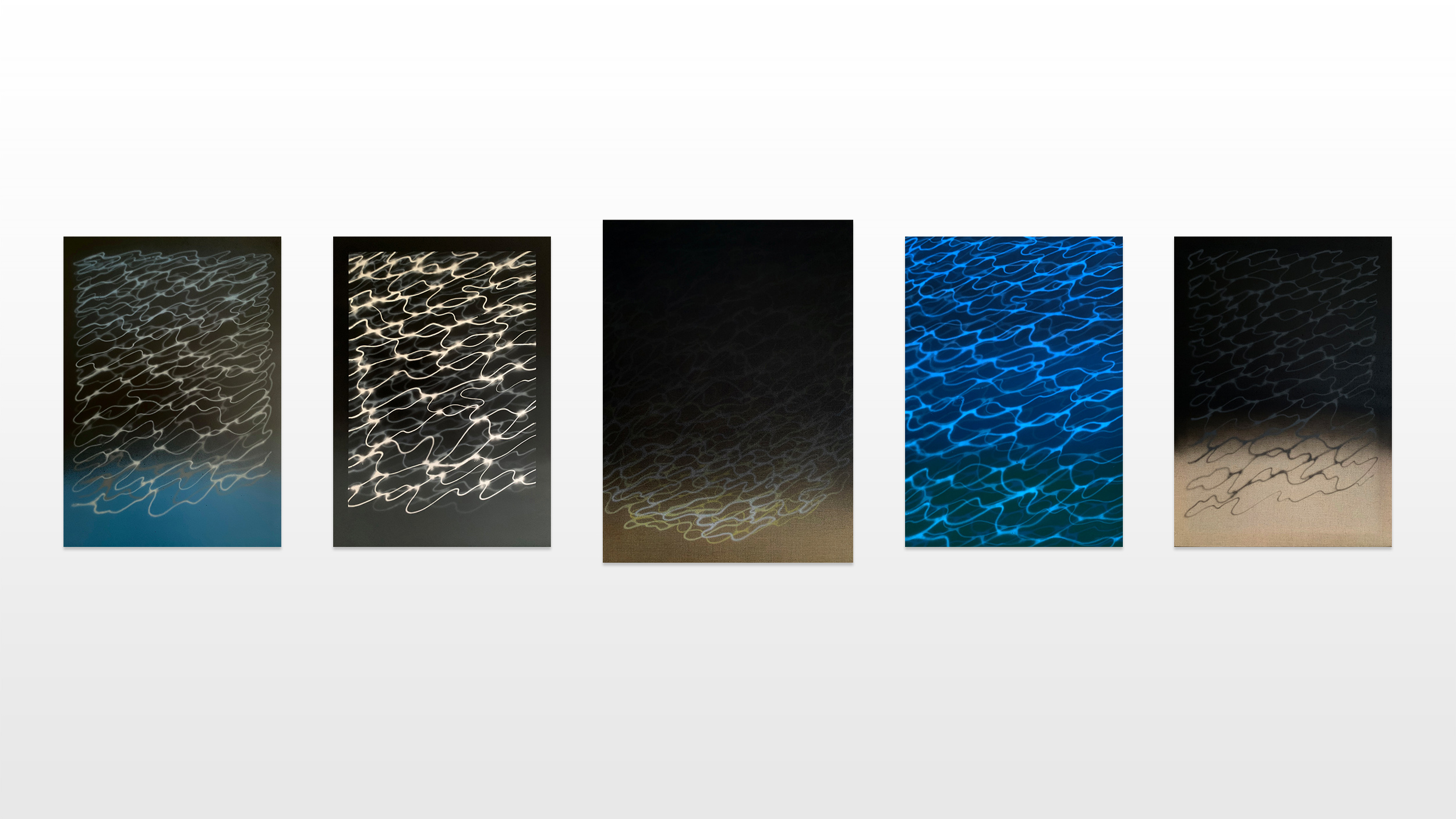