Almost two years ago, I shared lunch with Alëxone and some of his friends in a cafe in the suburbs of Paris «Chez Jackie». The atmosphere was excellent and the huge piece of meat too! It’s only at the end of the meal that I discovered that my friendly neighbor was none other than the famous SupaKitch! 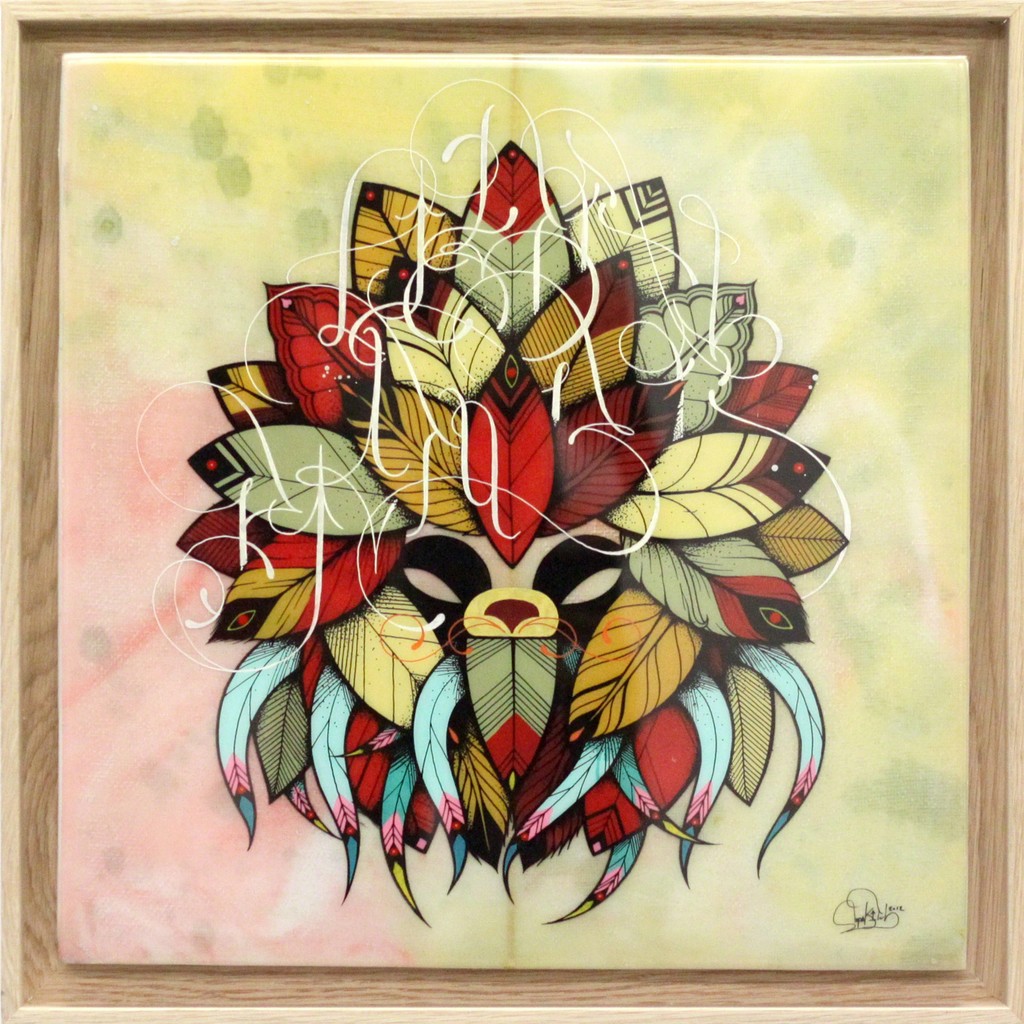 When planning the first season of the Kolly Gallery, it was obvious to me that SupaKitch would be in the list of artists to exhibit. His style of elegant lettering, his choice of bold colors and the brilliance with which he mixes graffiti and tattoo make him an exceptional artist. The exhibition « Wall Ride » will show you the best of his talent carrying you in a multicolored and oral universe that will undoubtedly meet your expectations.

“His style of elegant lettering, his choice of bold colors and the brilliance with which he mixes graffiti and tattoo make him an exceptional artist.”

SupaKitch was born 1978 in Paris. Deriving from his artistic career he is a globetrotter, therefore hie lives in Biarritz and works in Biarritz, Paris, Los Angeles and New York. With his Asian, indigenous-Indian and pop-romantic inspired universe of imagery he has already ornamented walls globally.

Raised with mangas and hip-hop culture, passionated by art and music since his childhood, SupaKitch found in the Street a large choice of mediums and sources of inspiration that flourish in his work. His first graffiti dates back to 1990. In the early 2000s when he began to present his works to the public the name SupaKitch was born. A very interesting and successful collaboration with Carhartt and its “Tour D’Amour” in 2006 allowed SupaKitch and other artsits, as Brendan Monroe, Wayne Horse and Koralie to paint murals in some of the brand’s stores across Europe; such as Dusseldorf, Copenhagen, Paris, San Sebastian and Lisbon. As a fashion lover, SupaKitch together with his wife Koralie, their clothing collection, Metroplastique, and won the prize “Young Entrepreneur of Fashion” in 2005. At the time he started collaborating with art galleries in Paris and Miami, Taipei as well as Taiwan. 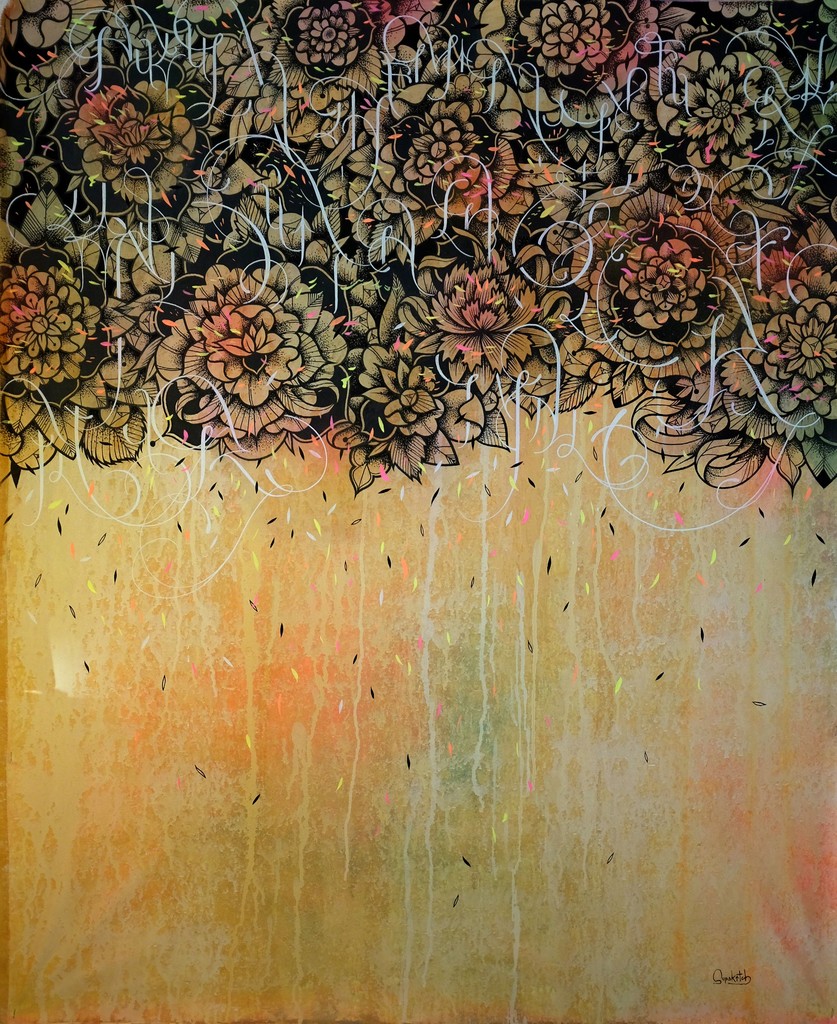 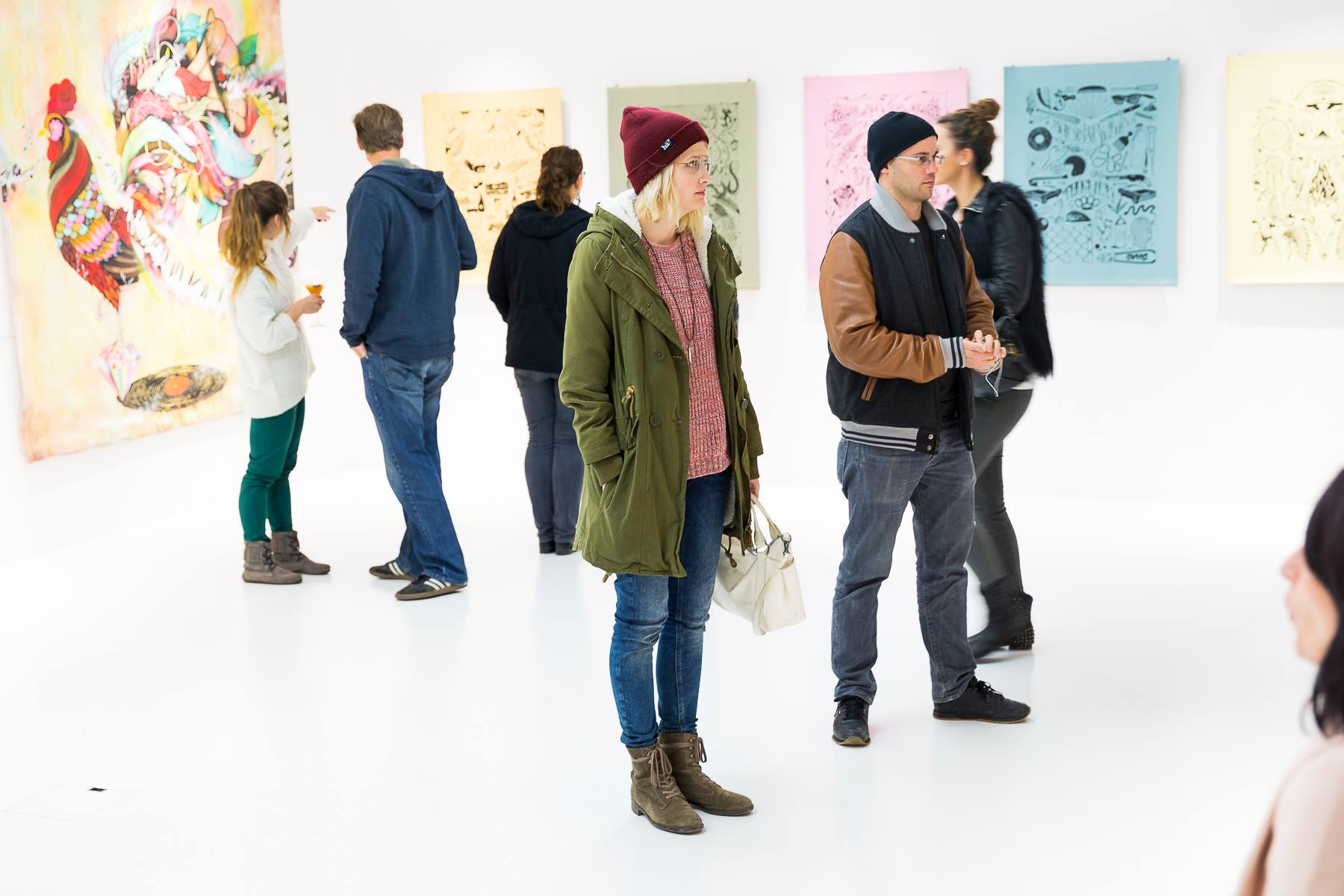 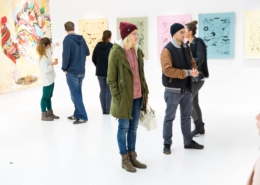 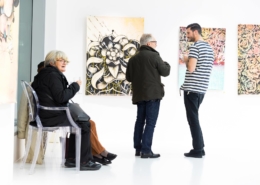 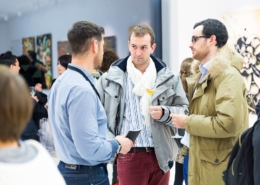 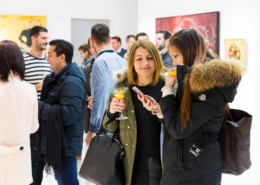 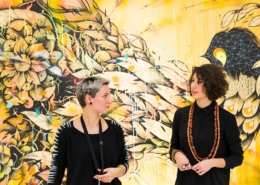 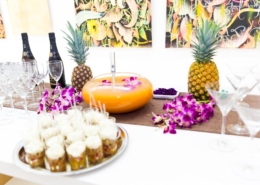 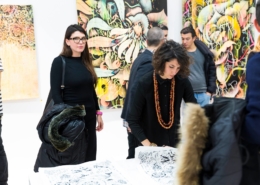 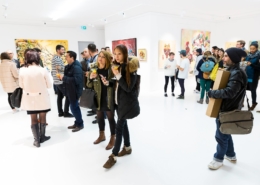 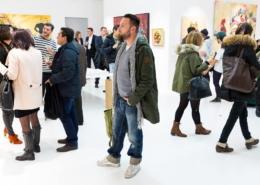 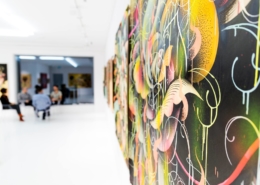 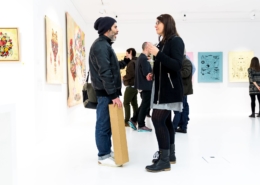 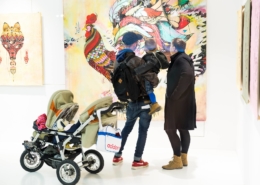 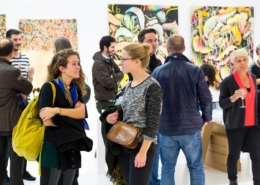 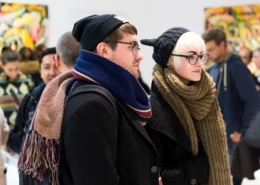 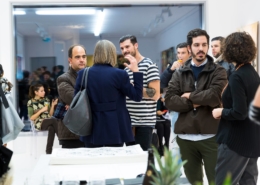 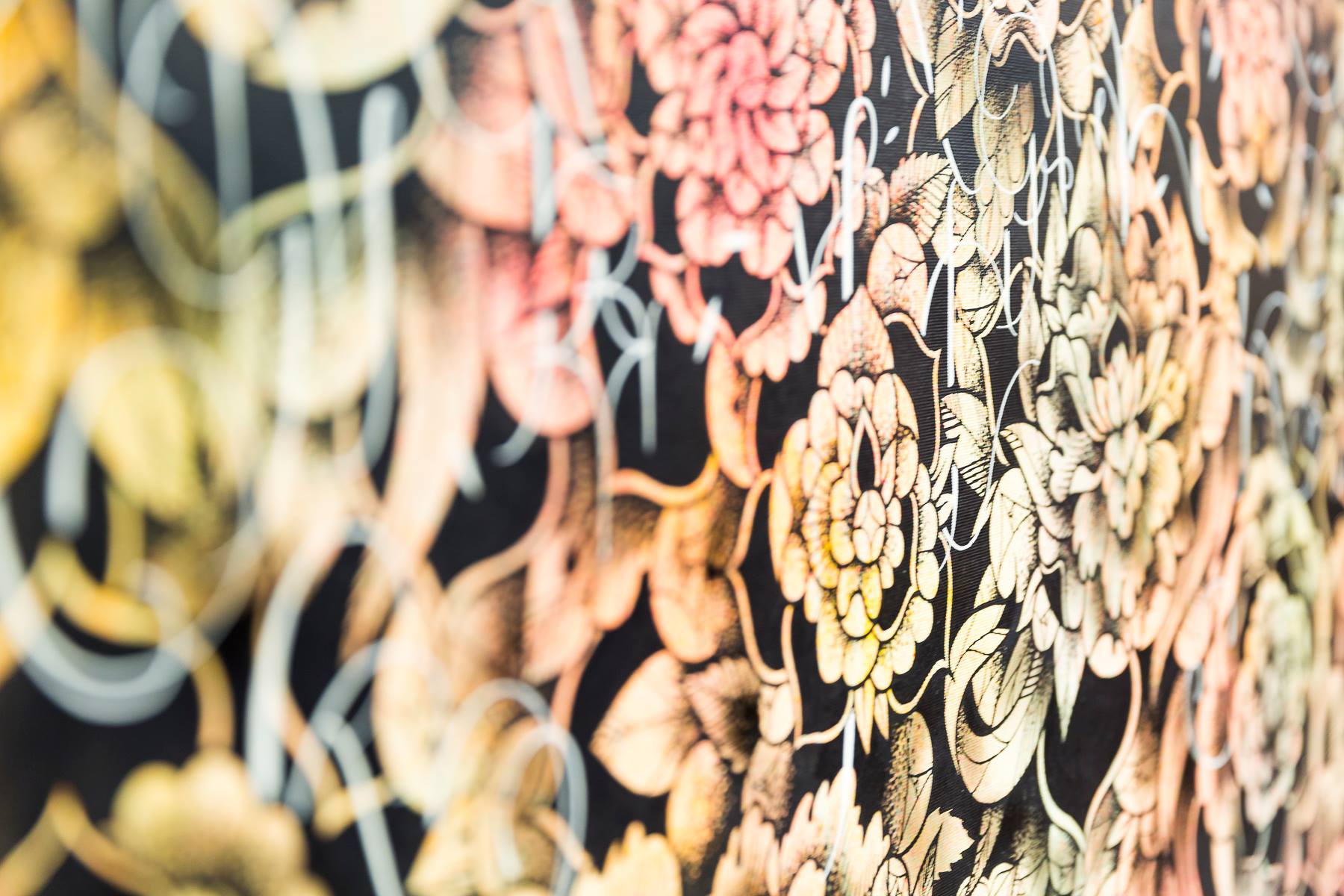 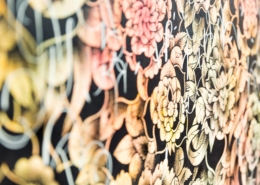 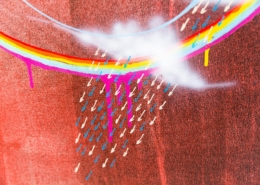 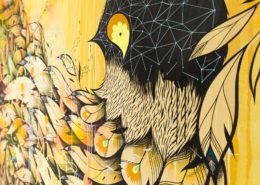 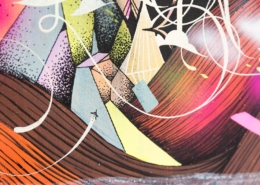 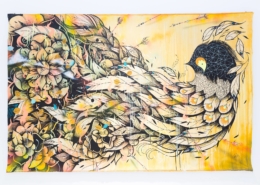 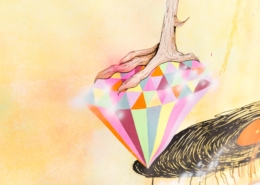 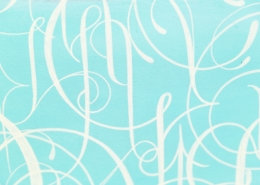 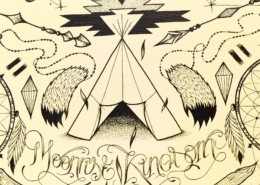 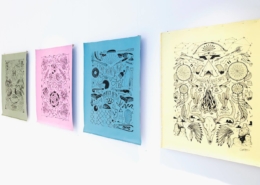 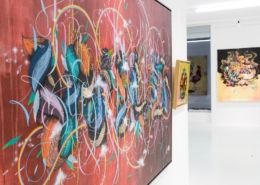 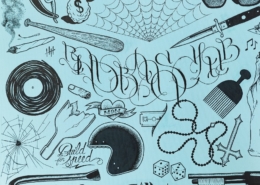