Re-thinking the practice and tradition of graffiti is one of MOSES & TAPS™’s key principle. Nowadays their art is often described and labeled as “abstract vandalism“, “conceptual vandalism“ or “graffiti avant-garde“. Kolly Gallery presents the continuation of the iconic series SPLASH™ CARTA by the artist collective MOSES & TAPS™ from 15th to 20th February 2021.

SPLASH™ narrates the story of the end of graffiti. The iconic and very significant series by the artists’ collective MOSES & TAPS™ had its origins back in 2010.

Although MOSES & TAPS™ were practicing the art of graffiti at their best, they realized that they were nonetheless subject to the rules and hierarchy of the subculture and their artistic freedom was restricted by the prevailing rules of vandalism. Their aim was to „end“ a tradition in order to create, activate and promote a more progressive, conceptual and avant-garde approach to a tradition that has begun long before them and will last long after them.

„ No doubt, SPLASH™ is the very end of graffiti. Nothing can come after the SPLASH, but tomorrow it will be the very beginning of graffiti. It is the minimum and the maximum at the same time.“

For all who do not know SPLASH™ yet – in short:

“The SPLASH™ series is about breaking the rule that graffiti even has to portray a name.“ – MOSES & TAPS™, 2015.

With a supposedly ‘simple’ splash of paint from a stabbed spray can, MOSES & TAPS™ replace the classic tag, throw up and piece. This series challenges the long and precisely planned process of making a ‘perfect’ piece and puts an end to the stylized writing of a name. By this radical reduction, the name and decorative elements rooting in the graffiti tradition are eliminated, leaving only a splash of color. By omitting the name, MOSES & TAPS™ clearly break through the basic principle of graffiti with the SPLASH™ series.

To create new, old must die. The radical reduction of lettering and decorative elements, the omitting of the name and the stabbing of the spray can, metaphorically and literally refer to the end of graffiti. As the quote says the ending and the beginning are truly never separated. In each attempt of ending graffiti there is an attempt to reinvent it the next day in a different way, which marks the new beginning again. The apparent dissolution of the “one“ leads inevitably and nevertheless to the continuation of the “other” in a different way. This is the simultaneity – the coexistence of maximum and minimum as well as the eternal continuation of it.

What is the result of SPLASH™?

Is SPLASH™ still part of graffiti?

How will SPLASH™ change the perception of graffiti in the future? 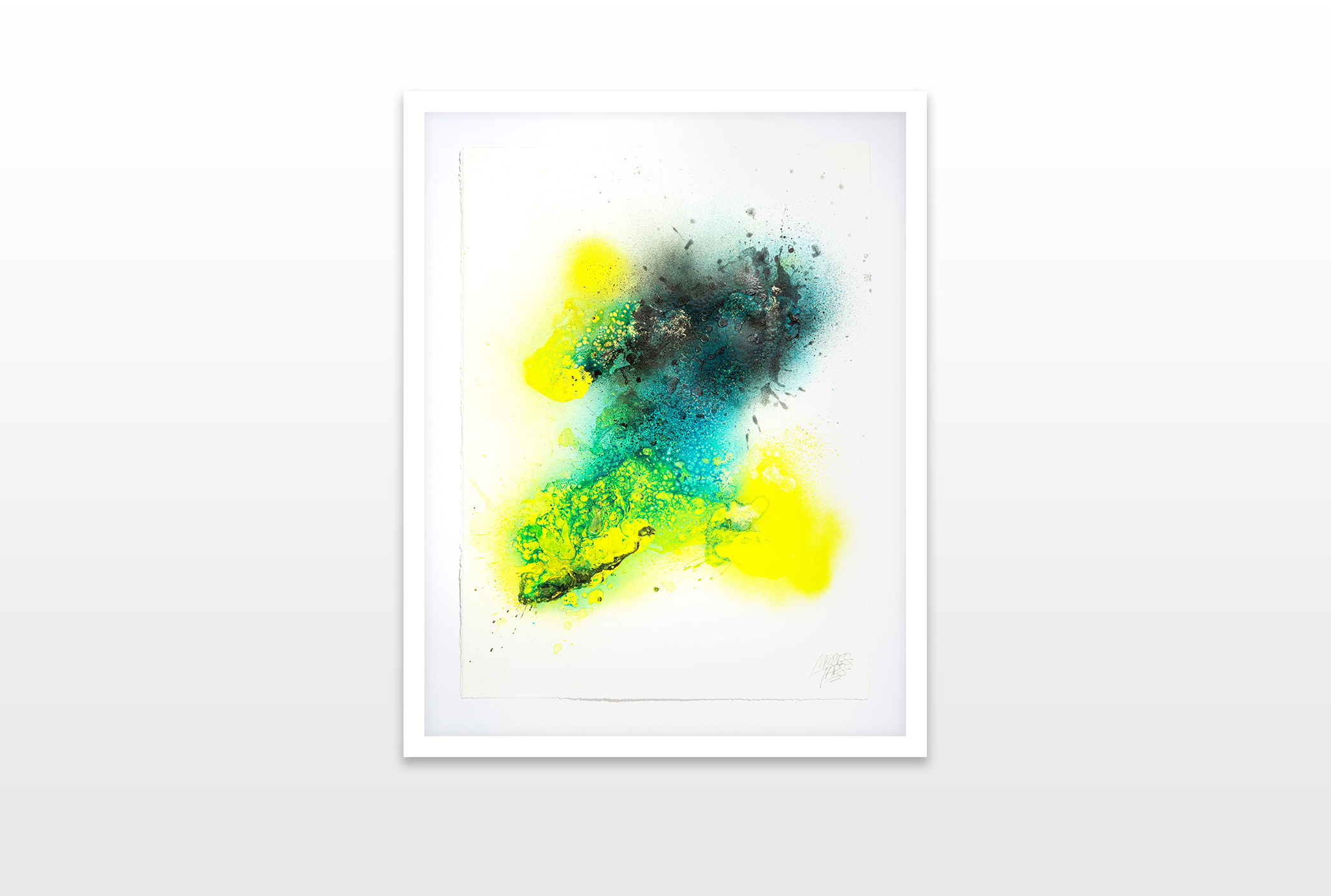 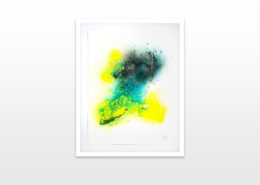 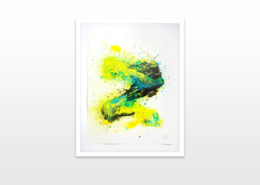 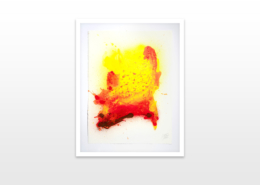 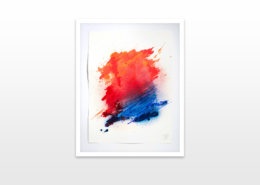 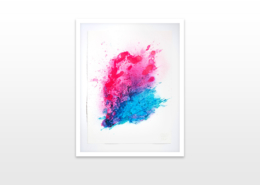 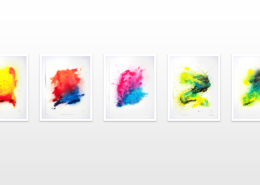