In public space they often compete against each other – graffiti and advertising. They have some fundamentals in common: taking, imposing and even changing the public space and city scape without asking for permission. Both spheres use each others strategies mutually. Also the fields of graffiti writing and typography are mutually influenced by each other. In the series BUFFED – Swiss Graphic Design the advertising and graphic design industry is turned upside down and being “graffiti-fixed”. Advertising slogans and brand logos are replaced by significant graffiti terms. The clear signage and graphic aesthetics are “cleaned” by graffiti killers and Furger’s buffing technique – for once, the brainwashing is reversed!

„ Actually, the best thing is not to think and just paint.“

In the past graphic design used to be stronger in composition and colouring. The typographies used to be clearer and tidier. In Furger’s buffed version the designs are smudged, disturbed and faded. Wipe marks and drips running over adorn the new aesthetic. The typographies are replaced by tags. Homages to famous graphic designer Karl Gerstner or the ultra popular design of the ABM (Au Bon Marché) bag, that has become a cult since the 90’s, but also a 1920’s design of the renowned Odeon at Bellevue in Zurich can be found in the series.

Furger builds bridges on different levels – thematically, ideologically, personally, public space-related as well as artistically. Personal memories of his youth, entering the graffiti world and his professional background as graphic designer were shaped by the strategies of the advertising and design industry. Standing between these ideologically rather different practices Furger developed this striking series that he wants to evolve in the future. The reinterpretation through his iconic buffing technique is remixed by lyrics from old school rap music, a driving force in Furger’s youth, which still has an important significance today. 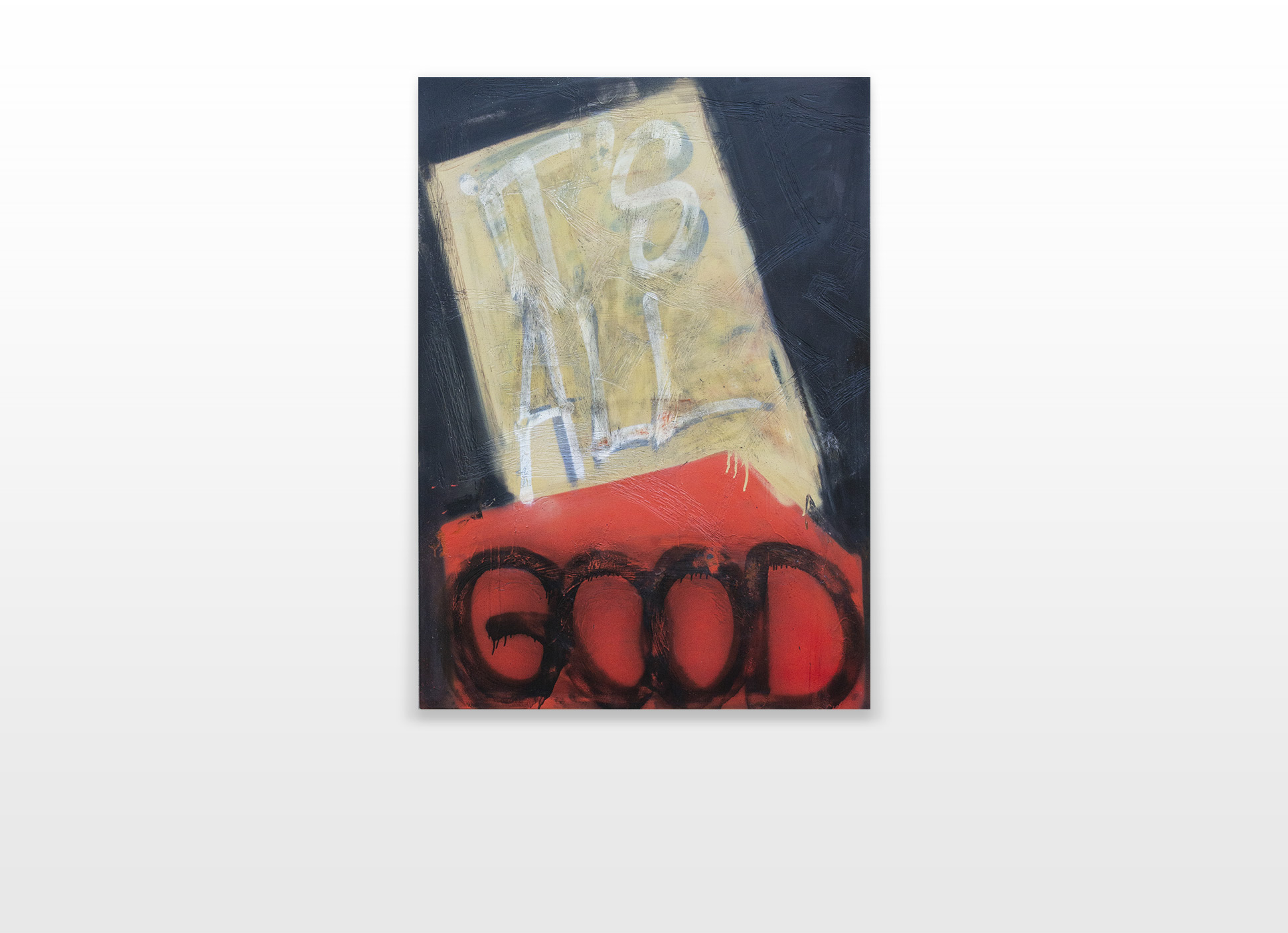 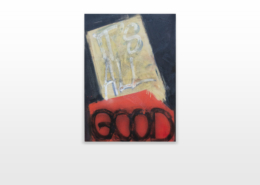 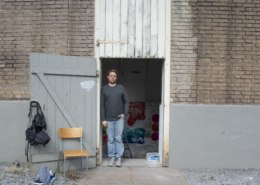 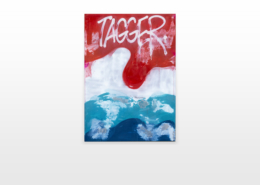 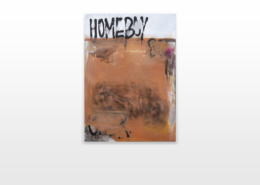 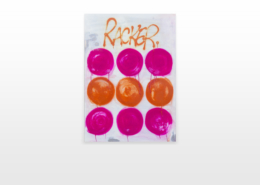 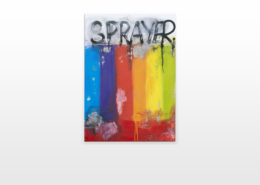 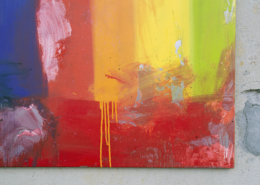 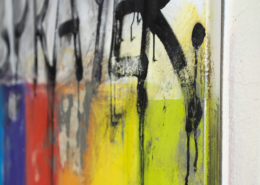 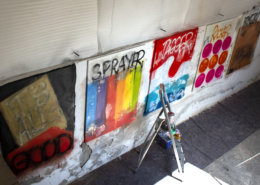