The transition from graffiti to an artistic work presentable in a gallery always asks a lot of talent and above all, hard work. What Thierry Furger offers us is just genius!

His artistic roots find themselves direct from the streets. It comes from the most primitive form of graffiti: one made in the shade, speed, one on trains. With brilliance he transposes all that energy on his exhibition «Here to Stay». 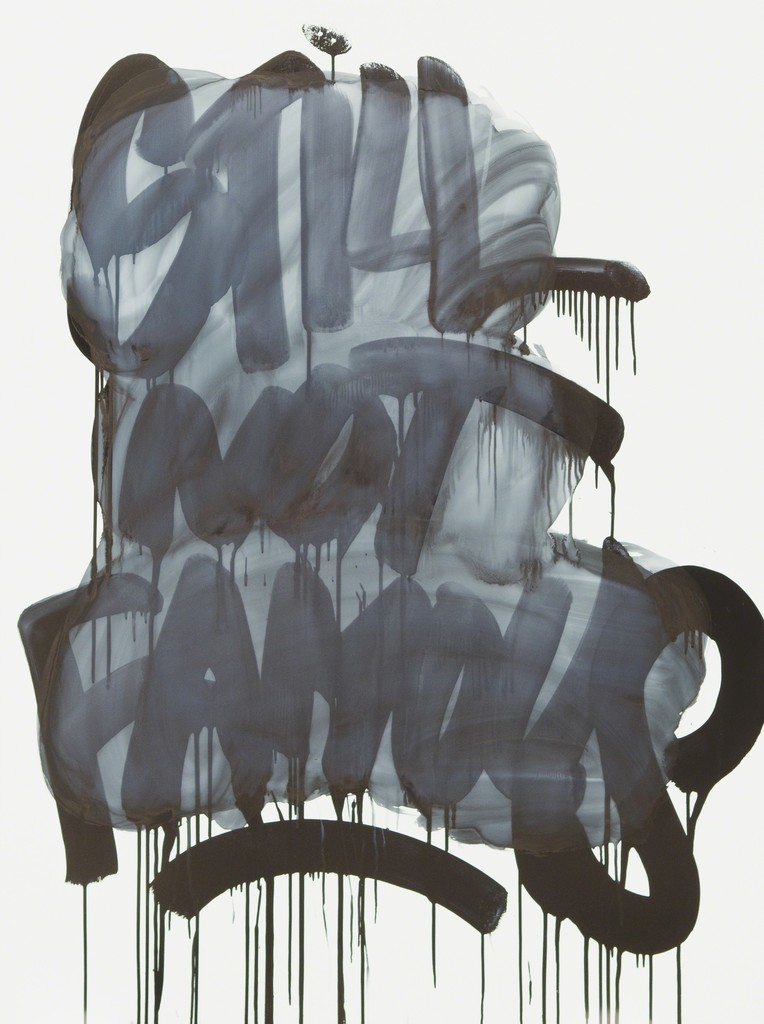 Whether we like it or hate it, his work leaves no one indifferent. The metal support plate reminds us of passenger wagons. The strong and powerful inks must withstand all attacks. The acids deconstruct the letters and everything intertwines perfectly.

I simply present to you my favorite!

“Whether we like it or hate it, his work leaves no one indifferent.”

Thierry Furger (b. 1975 in Switzerland) discovered the world of graffiti during the 80s and since then, he has never stopped exploring it. Today, he lives and works as an artist and graphic designer in Zurich.

For over twenty years, Furger has followed and documented the subculture of writers and their works. It was in 2007 when he presented his works for the first time in an exhibition. From then and there stemmed the topic of “Buffed Paintings”, which he has continuously developed ever since. Still today, he investigates the wider characteristics of the graffiti universe: these include, in particular, its transience and the aesthetics of the cleaning and removal of illegal tags and graffiti pieces, but also strategies, techniques and situations of illegal writings. 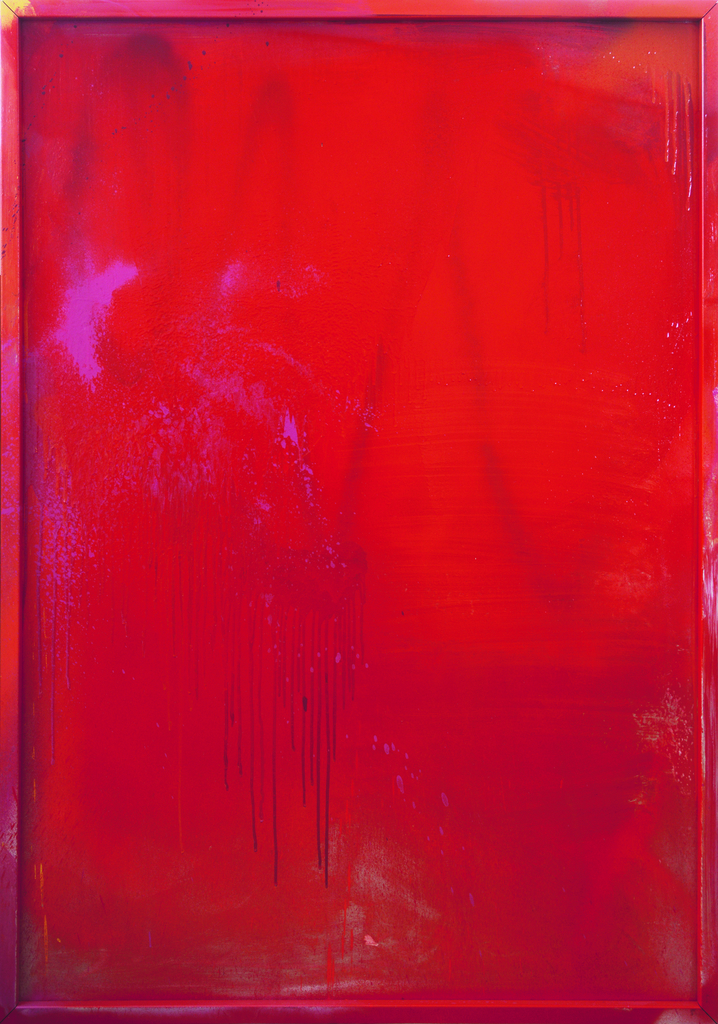 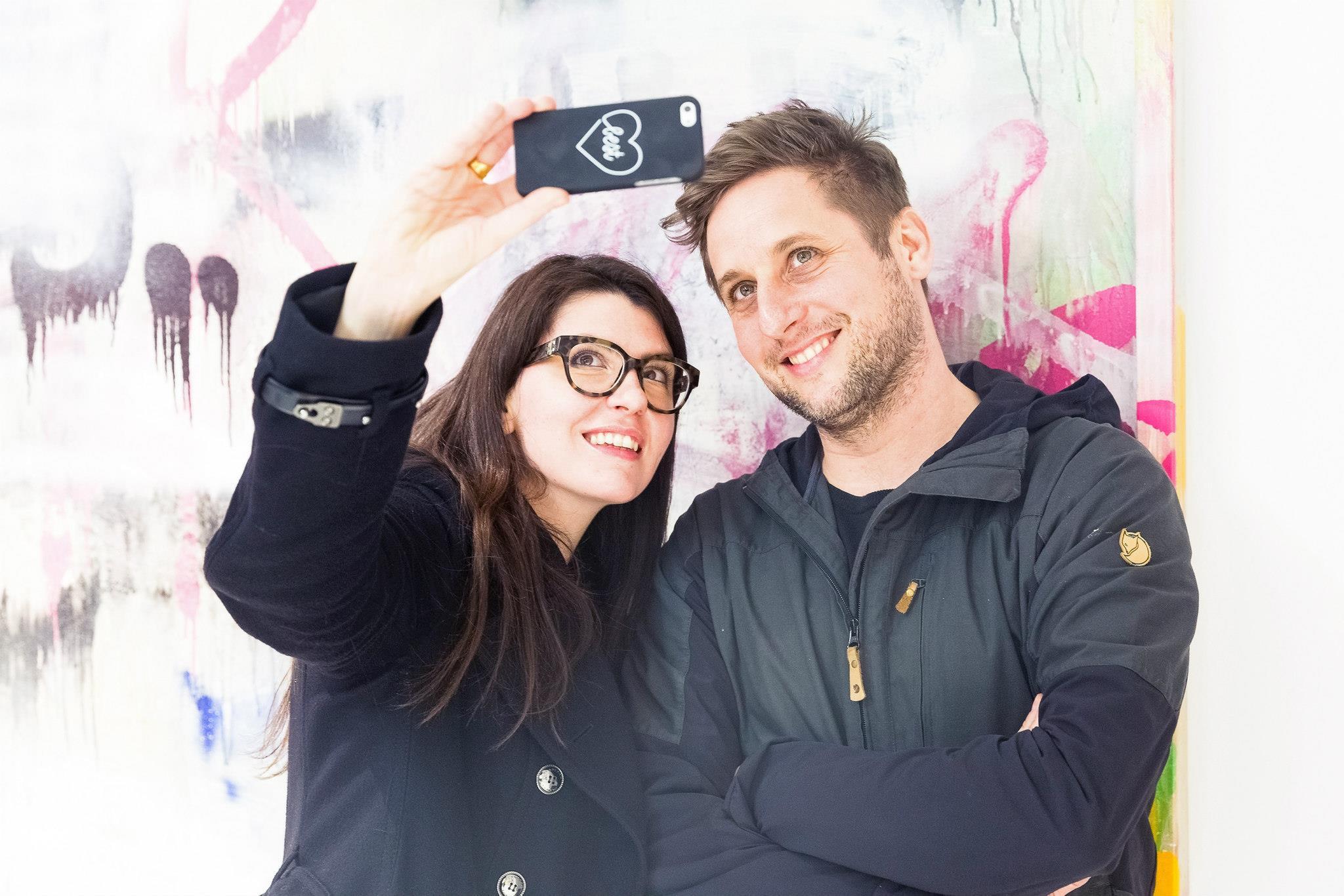 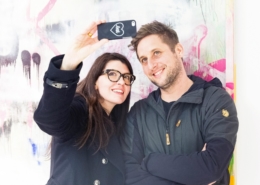 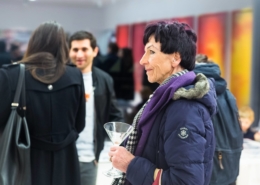 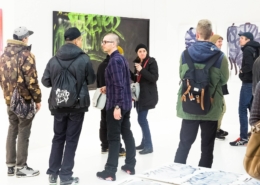 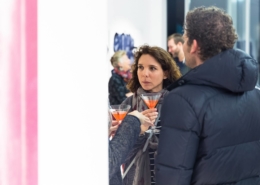 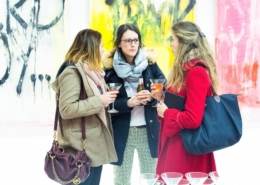 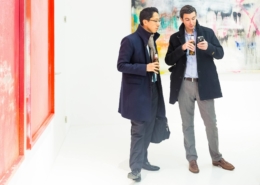 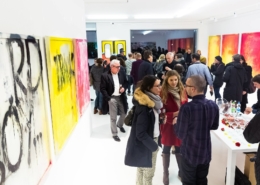 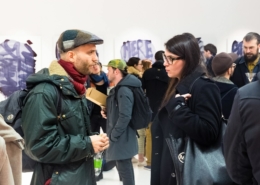 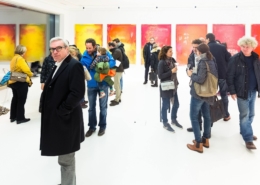 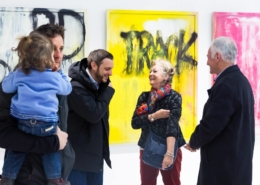 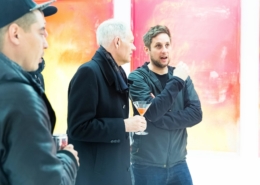 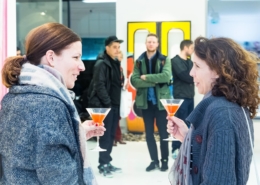 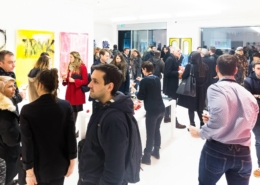 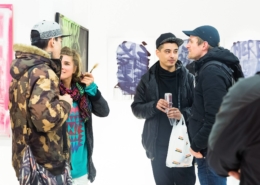 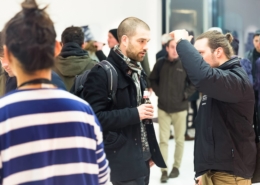 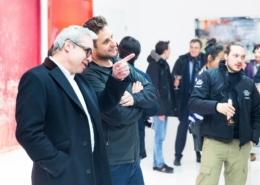 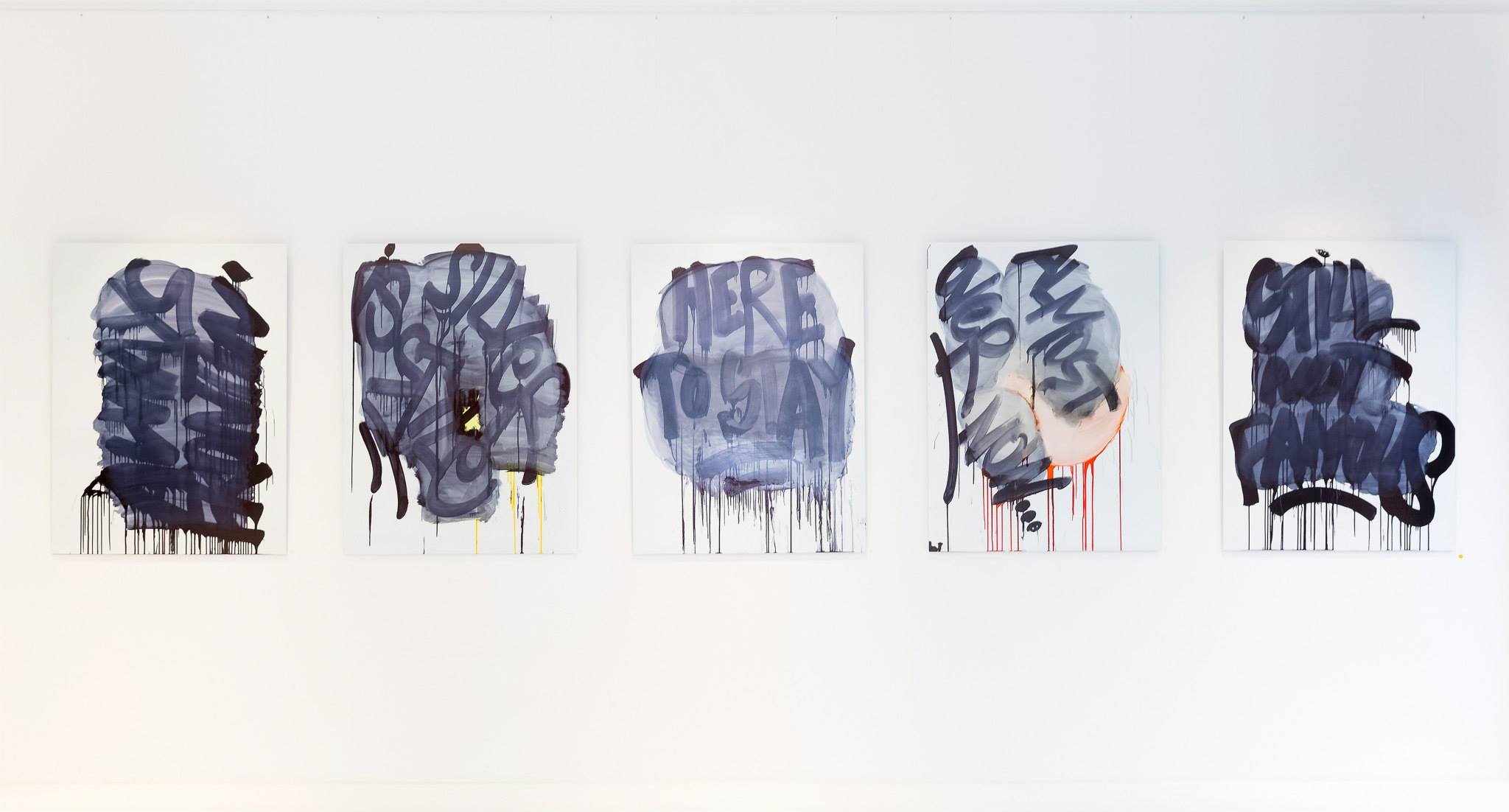 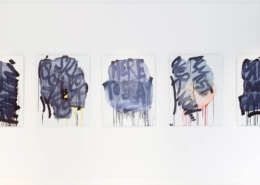 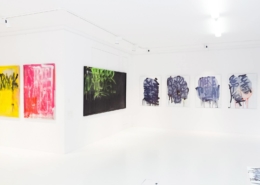 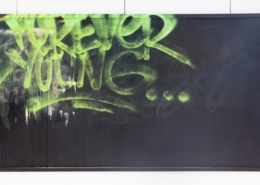 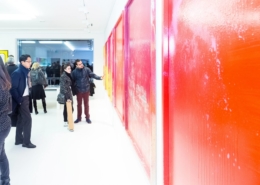 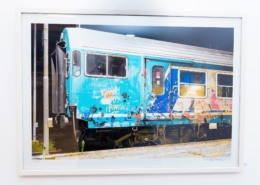 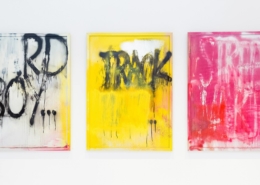 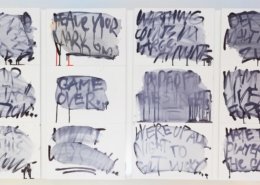 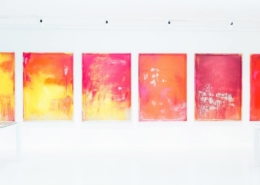 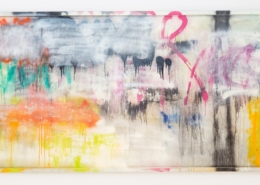