The Kolly Gallery is proud to present the last bubble show of Tilt entitled OFFSHORE  from June 1 to June 10, 2017.  For one last time Tilt and Kolly Gallery invite the public to share the quite kinky, wild and fetishist world. 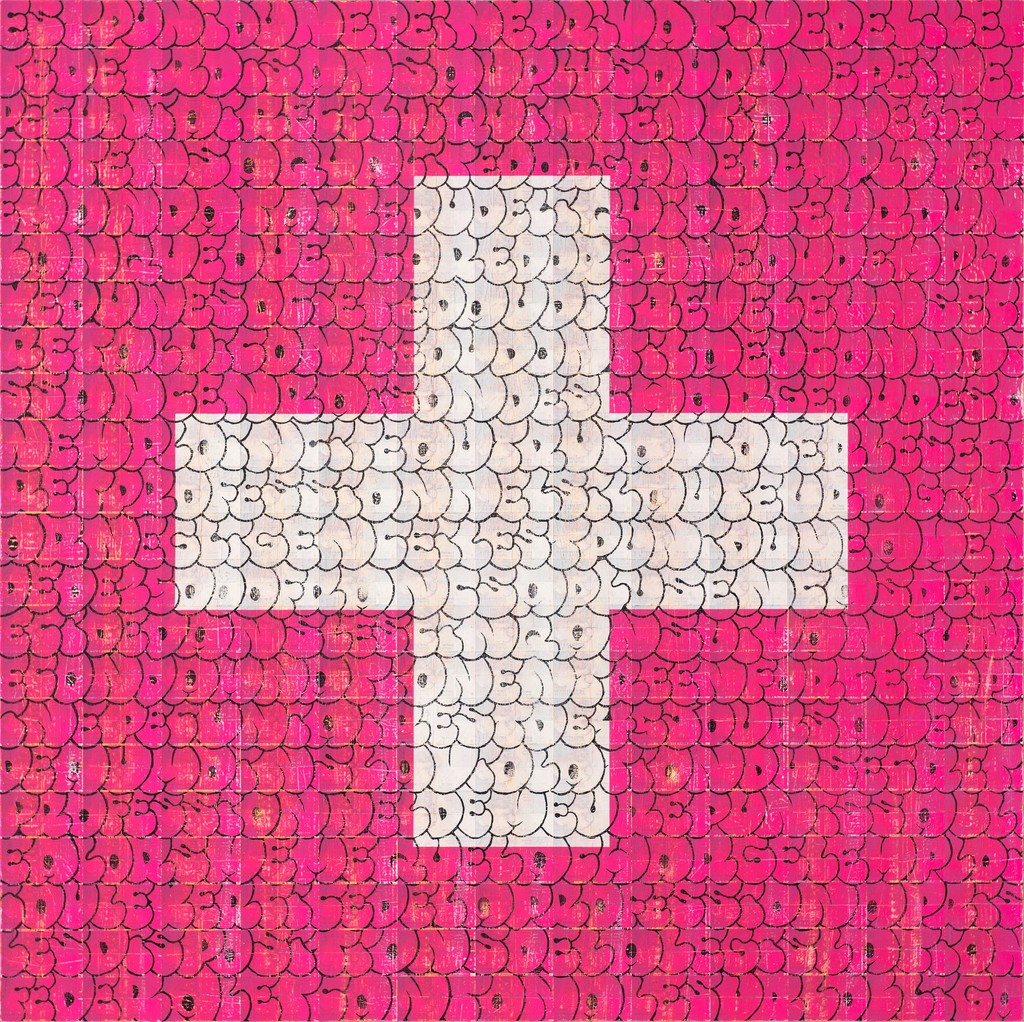 Tilt is internationally renowned for his bubbly stylized lettering. On the streets his lush, round as well as dynamic throw up is well recognized to public. Unlike many other wild style writers that rely on sharp lines and geometrical shapes in their designs, Tilt uses fun, bubbly shapes, and strong colors to showcase his love for basic primitive graffiti. In his opinion primitive graffiti can be as powerful and complicated as 3D lettering, wild styles or characters. This is how he began to capture his viewers with his amazing figurative canvases, that actually are allover made of bubble letters. From far away the viewer recognizes the striking motives with a strong controversial impact. At a close look, the viewer is lost in the ocean of stylized bubbly and round letters. Observing the artworks closely, there are even words or sentences appearing giving them a specific meaning or creating more confusion.

Tilt is an recognized and traditional graffiti artist, originating from Toulouse in the South of France.  As self declared “graffiti fetishist”, he learned his trade in the streets and on trains as a youngster. At the time he did his first tags on a skateboard ramp back in ’88, his ensuing career has been nourished and influenced by extensive traveling. Inspirational journeys have seen Tilt exhibit and leave his mark, in form of a throw up, behind him as far as the U.S.A, Hong Kong, Japan, Mexico, Thailand, Australia, New  Zealand, Laos, Taiwan, China,  Canada, Philippines, Indonesia, and in more than 12 countries throughout Europe. 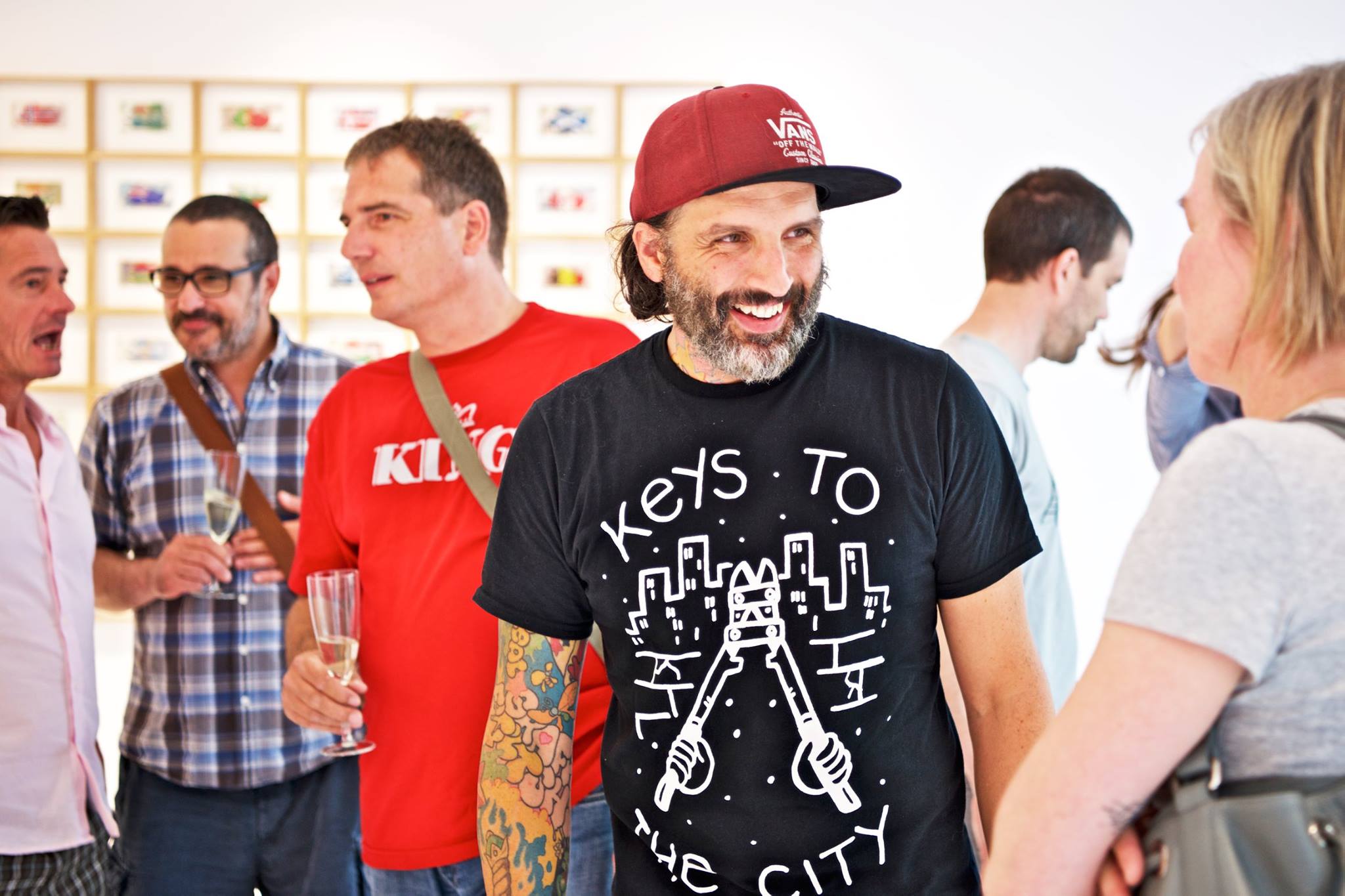 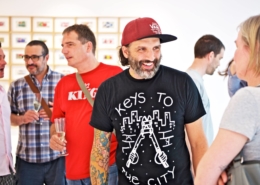 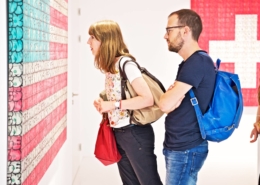 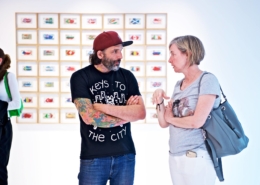 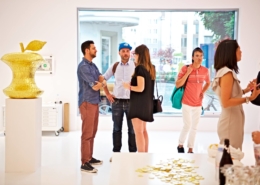 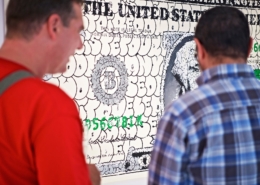 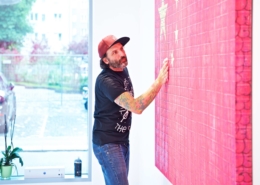 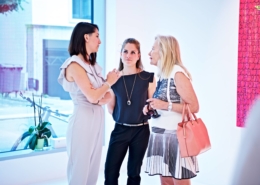 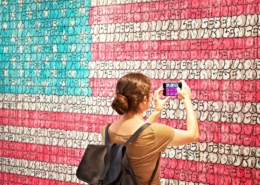 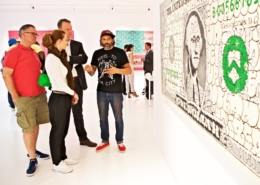 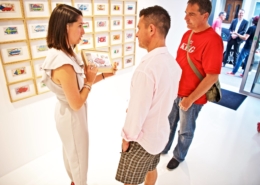 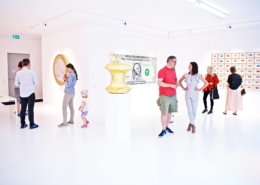 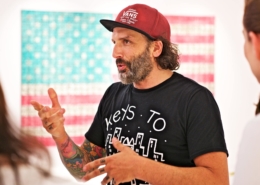 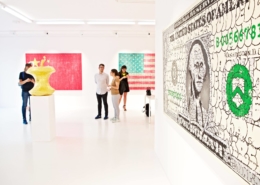 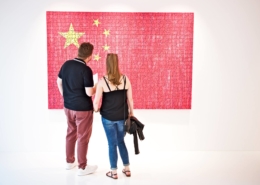 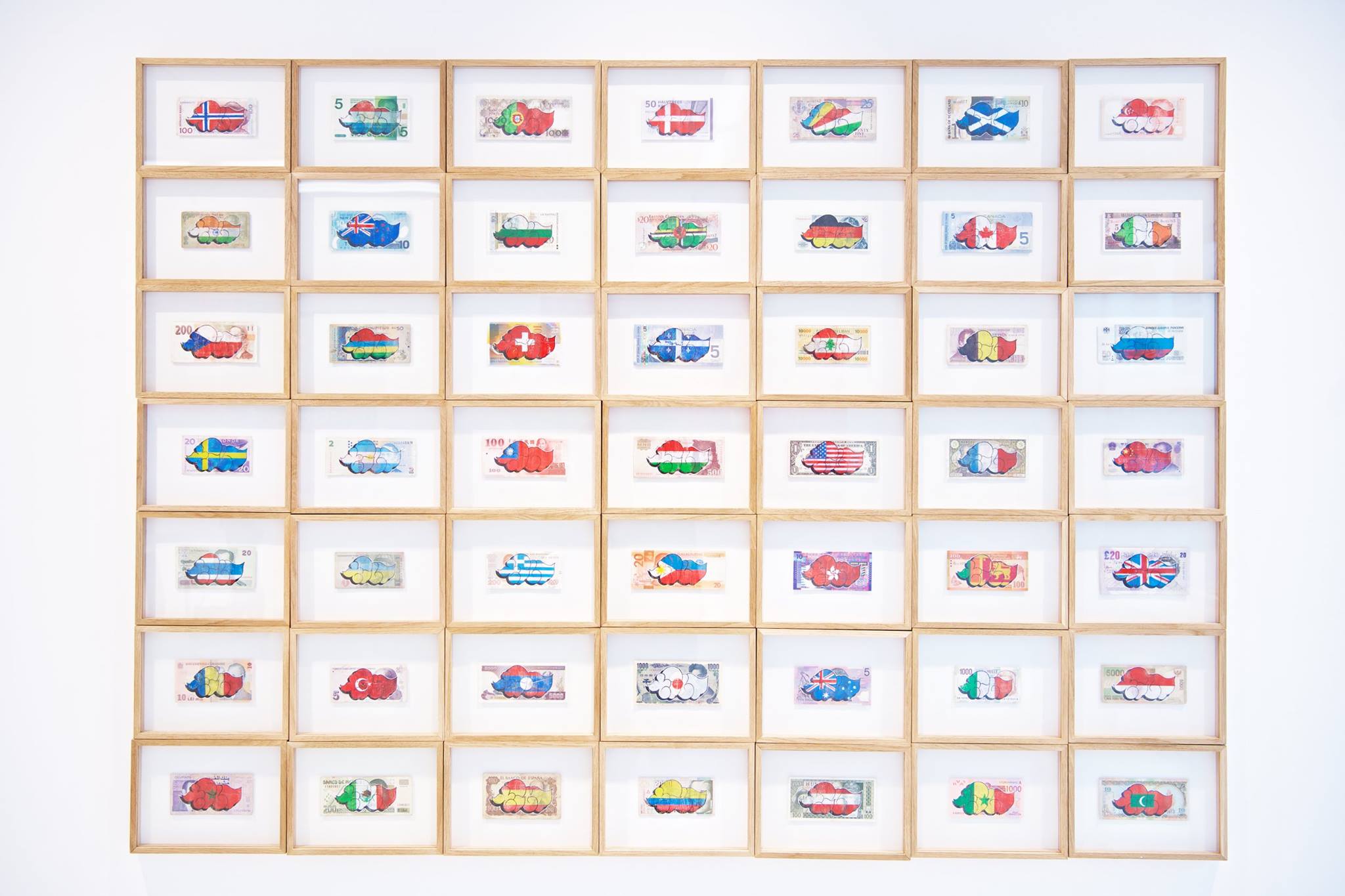 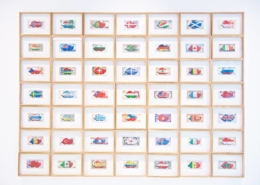 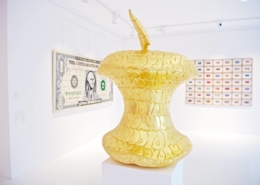 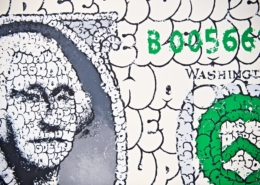 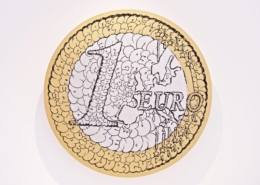 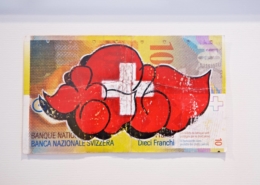 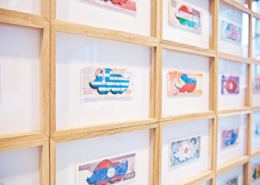 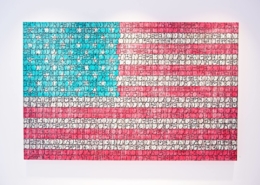 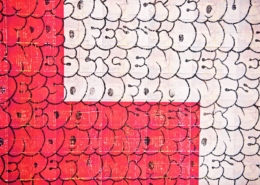 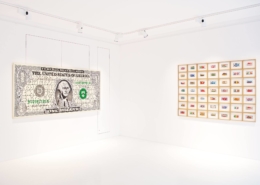