In September 2015 the Kolly Gallery initiated a series of exhibitions, held in temporary locations, intended to bring attention to urban art movement. This time Who’s Your Daddy? – Lausanne – is presenting five of innovative artists. The show takes place at Bâtiment des Télégraphs from September, 14 – 17. Temptingly entitled Who’s Your Daddy? each of these shows presents new works from a selection of cutting-edge international artists coming from a graffiti background. After a first successful edition in Lausanne was followed by further exhibitions in 2016 and 2017 in New York as well as Phnom Penh. The gallery is proud to present in this fifth iteration with  the last paintings and installations of five emblematic figures of urban art: Gris1, Steph Cop, MOSES & TAPS™, SWEETUNO and SupaKitch. 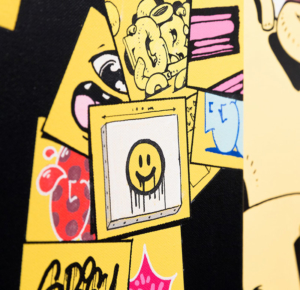 Gris1 will surprise the public with new compositions of letters. Steph Cop will be presented by his new A.R.O. (Obsessive Reflex Analysis) sculptures. The sculptures will be displayed in the urban space around the neighborhood. MOSES & TAPS™ will present some highly conceptual new pieces. After a long time SWEETUNO will show his graffiti based paintings once again in Switzerland. The one and only SupaKitch is bringing his language of mystical and spiritual symbolism to the walls of Bâtiment des Télégraphs.

“Who’s defining the rules of what is legitimate graffiti and fine art now?

With its excellent artist choice and their unique art pieces Who’s Your Daddy? – Lausanne – will demonstrate the affinity to represent only the most outstanding and talented artist of the graffiti universe. 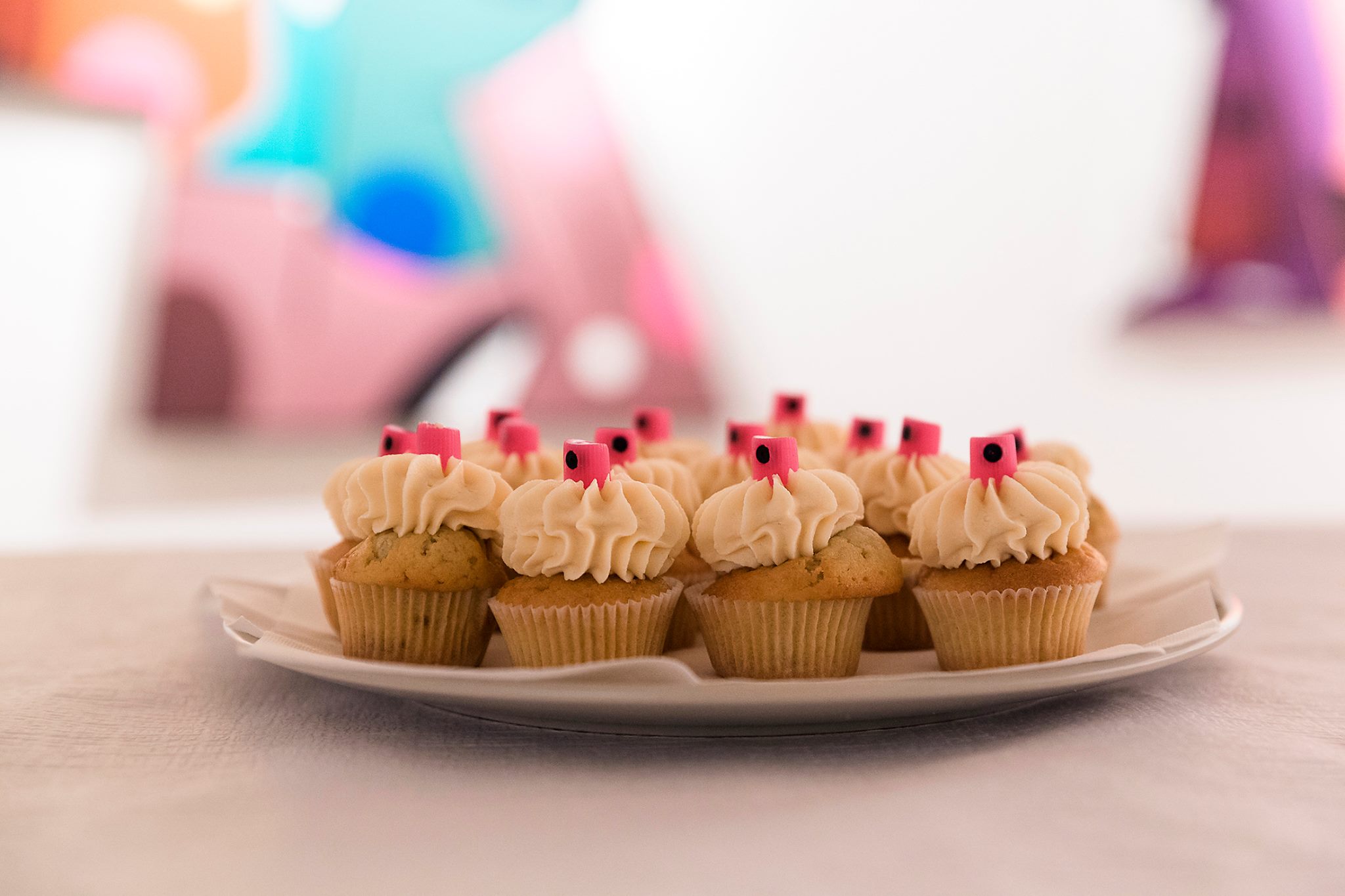 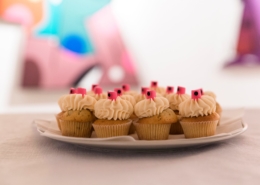 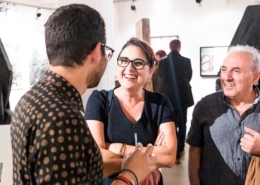 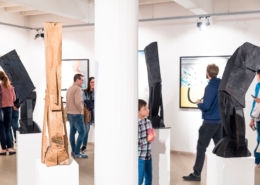 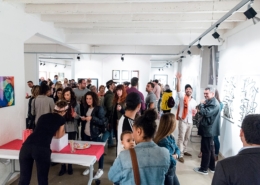 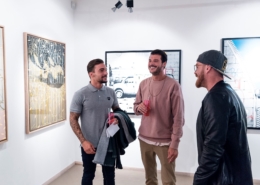 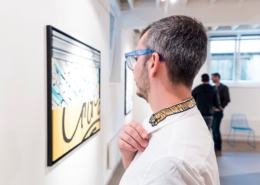 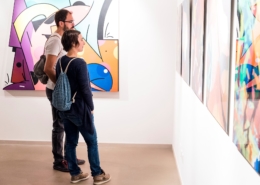 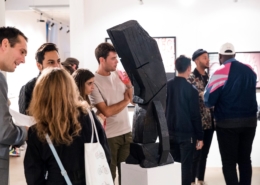 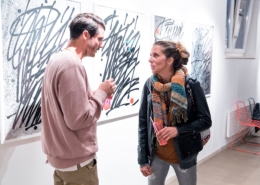 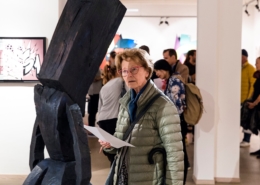 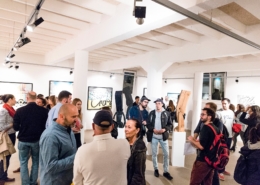 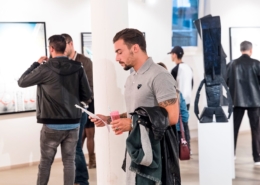 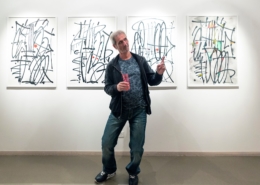 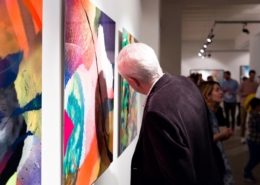 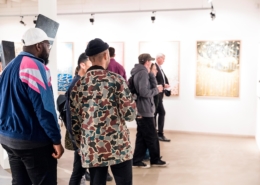 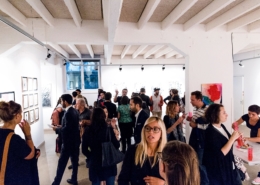 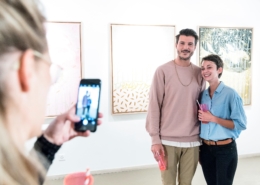 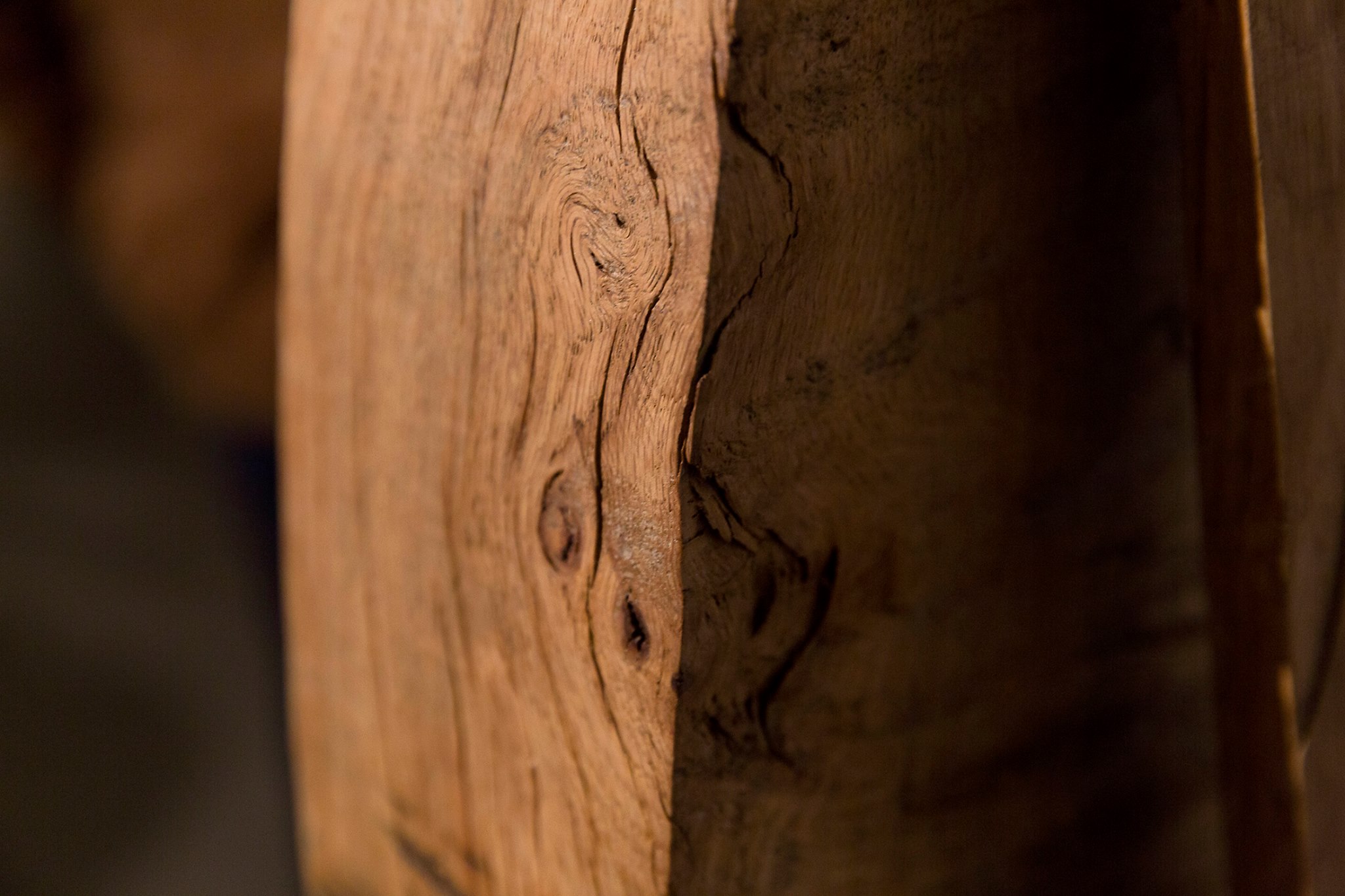 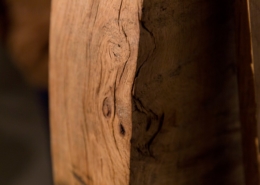 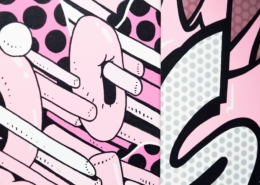 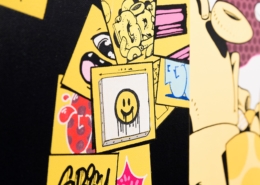 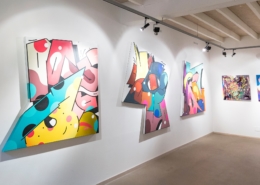 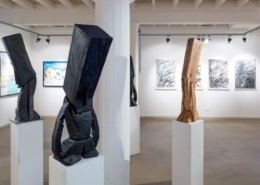 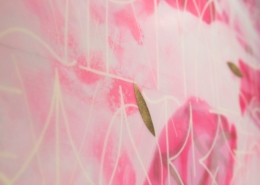 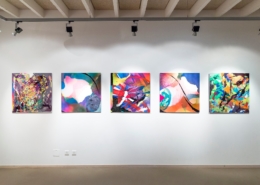 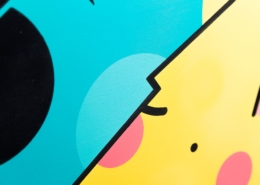 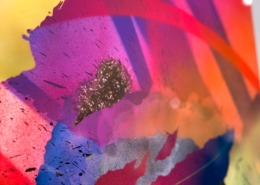