RAL 5002 signifies the universal code for ultramarine blue color, also it is the title of Zest’s exceptional solo exhibition that symbolizes the universal accessibility to the color as well as the omnipresent ultramarine blue in his own art works. Kolly Gallery is proud to present Zest’s unique body of work entitled RAL 5002 in his solo exhibition from March 1 to March 31, 2018. 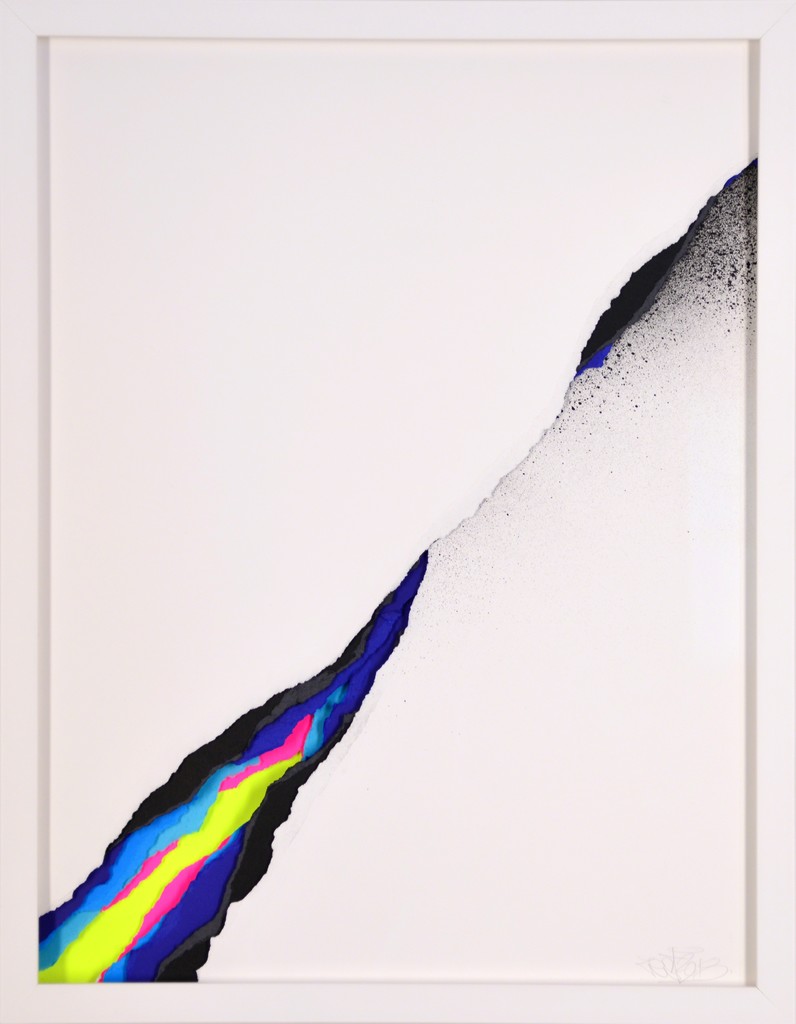 Zest brought up an innovative twist to his well known style. The distinct series of his artistic practice express various impacts that graffiti had on him as well as his reflection on graffiti. On the one hand vibrant, intense, flashy and impulsive colors meet geometrical shapes such as, cylinders, circles and cubes. These pieces catch the attention of the viewer within seconds. The concept of the „eye catcher“ through striking colors is quite familiar also in traditional graffiti.

Through geometrical abstraction and superposition, he demonstrates his artistic finesse as well as his fascination for the relationship between shape and color. His canvases appear like close-ups of tags, typographies and other urban gestures. On the other hand an important topic in Zest’s body of work is the transience of graffiti. What lies beneath the white wall in the streets? The series „Fault“ is dedicated to graffiti removal and its temporary existence. The determination of institutions to erase any evidence of urban gesture is a relevant topic in a lot of cities as well as in Zurich.

„The vibrant colors are symbolic for urban art’s ability to quickly seize the spectators attention prior to the addition of their opinions of like or dislike.“

Zest (Franck Noto) was born in 1980 in Montpellier. He grew up in an artistic family and already discovered graffiti when he was eight years old. In 1995 he had his first attempt in graffiti. From there he started spraying and experienced graffiti as style of expression. With the TDM crew he felt the save fraternal setting that led him to create murals from New York to Noumea through European capitals. Being a self-thought artist he eventually started painting in a studio around 2000.

Since his debut Zest has been part of many group and solo exhibitions around the world. Zest’s artistic signature is also found on numerous murals around the globe like: Toulouse, Montpellier, St. Tropez, Bordeau, Bueno Aires, Las Vegas and Zaragoza. During his artistic pursuit the design and fashion world crossed his path, which resulted as collaborations with Philippe Starck, agnès b and Uniqlo. 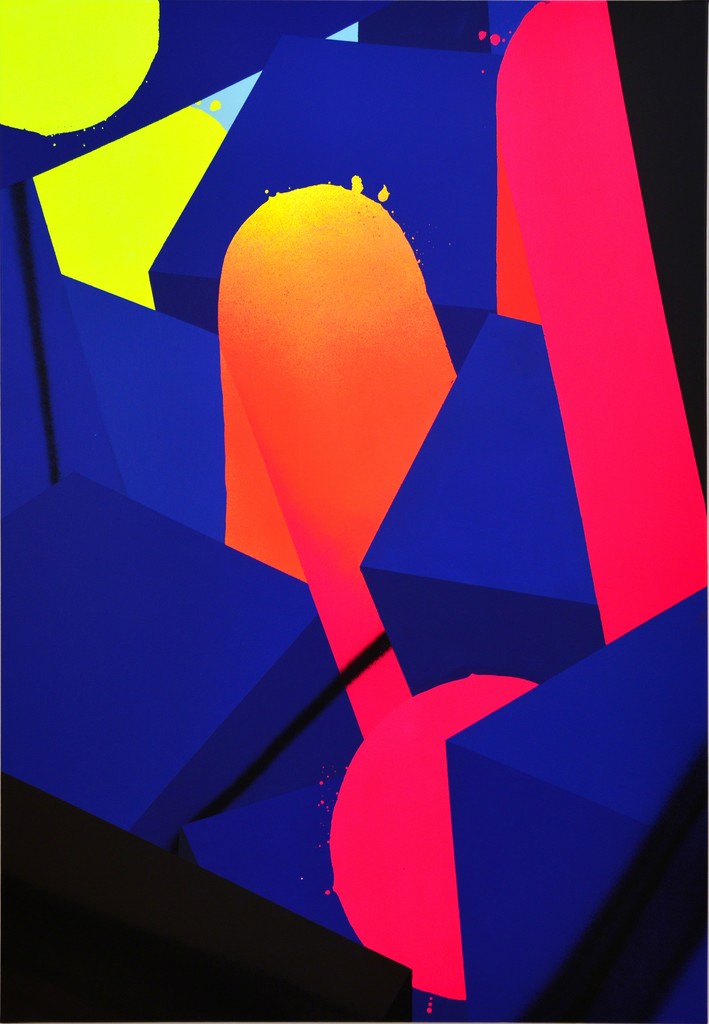 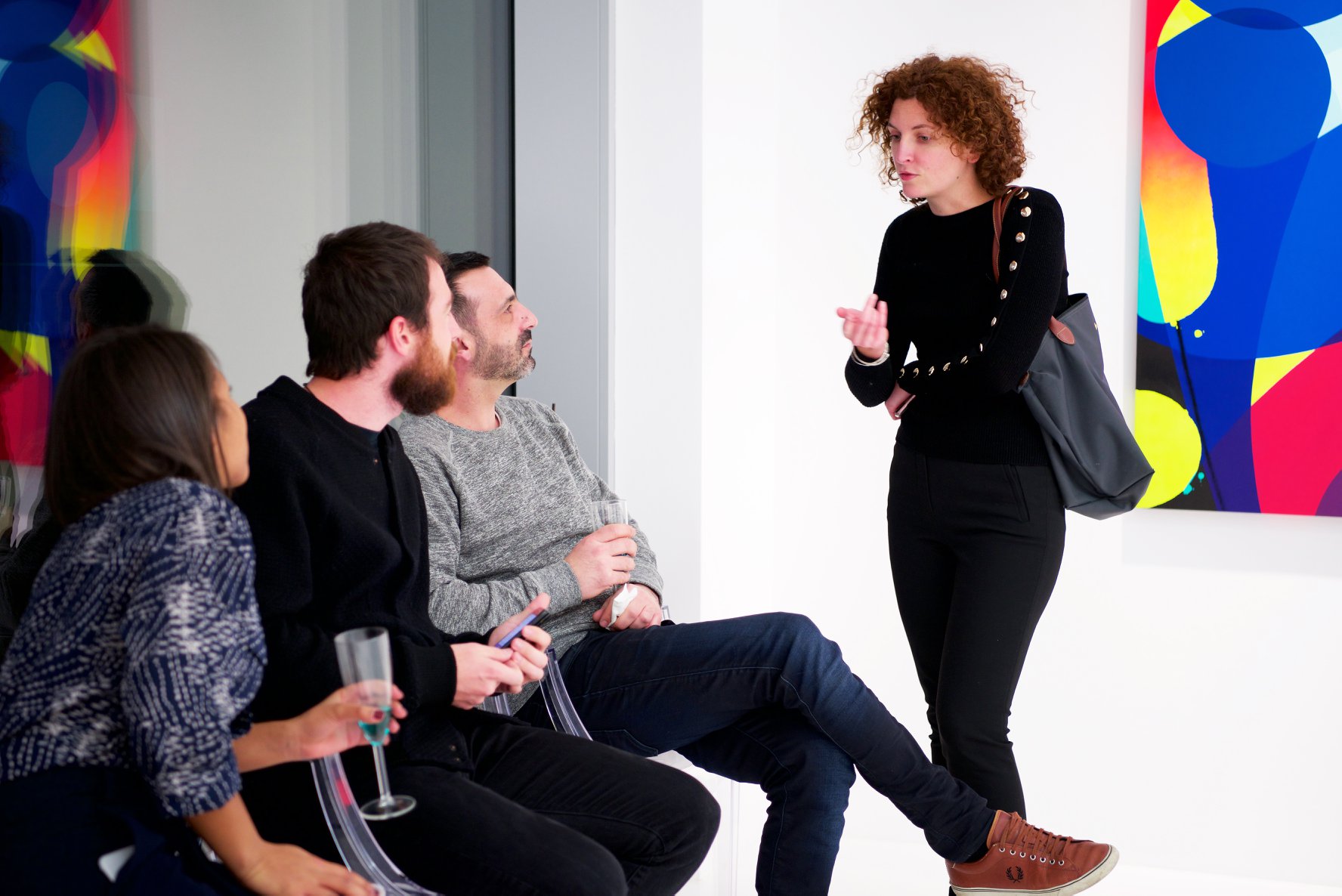 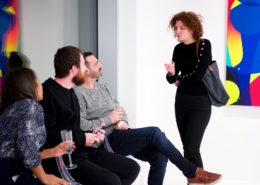 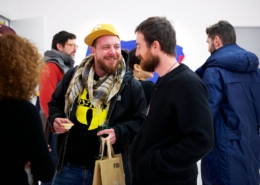 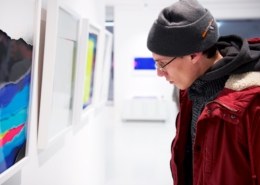 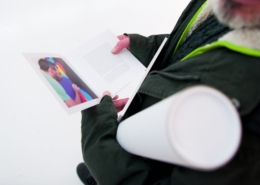 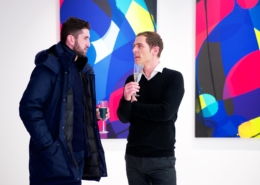 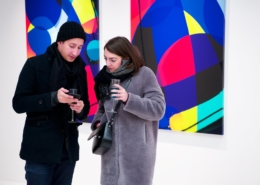 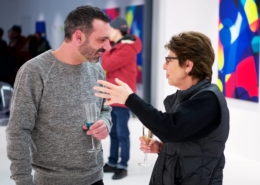 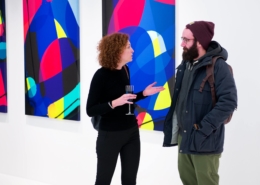 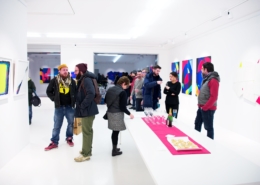 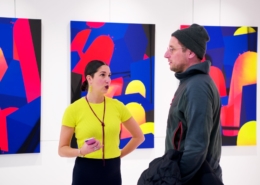 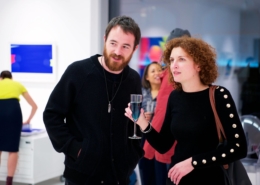 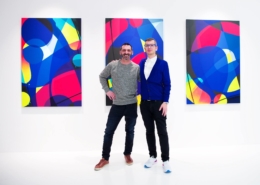 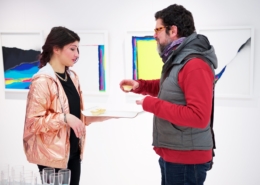 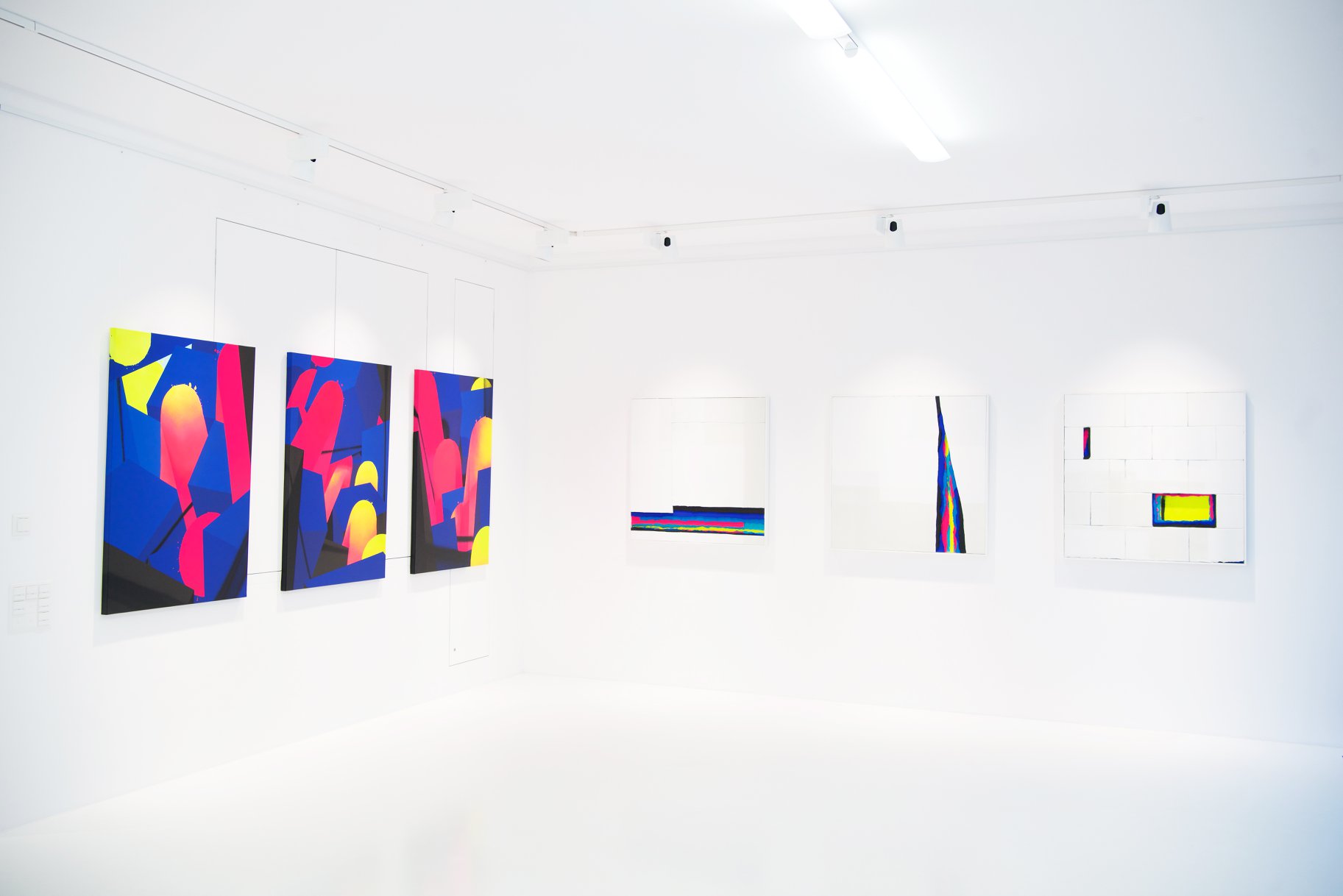 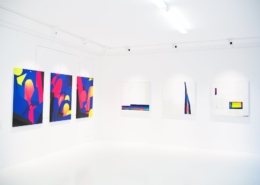 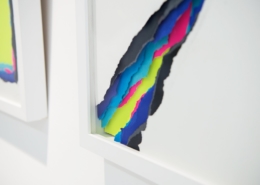 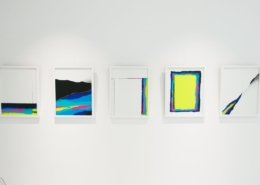 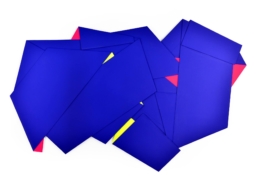 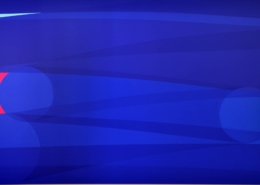 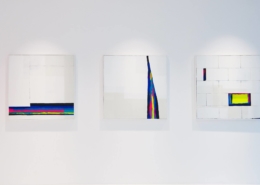 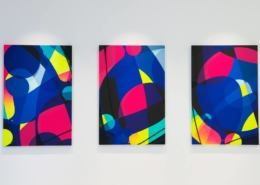 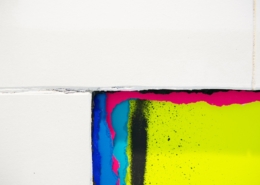 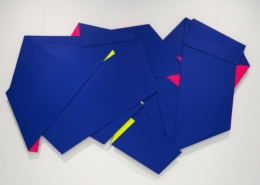 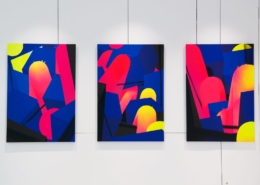 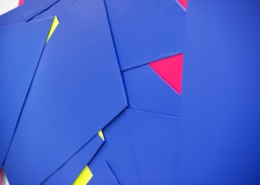