Galerie Schöneck in Basel and Kolly Gallery in Zurich have joined forces to pay tribute to one of the acclaimed and much loved kings of the graffiti scene, Sigi DARE von Koeding (1968-2010).

Both galleries exhibit Dare’s purest expression through his sketches from 9th to 14th March 2020.

Sigi DARE von Koeding developed a complex style with almost perfectly arranged letters and pseudonyms, which gave him the opportunity to create a large international network. This allowed him to exhibit his art pieces far beyond the European borders. His unique works are all underlined by his distinctive 3D – style , which comes into play particularly in large-scale graffiti. However, in the culture of graffiti the sketch stands always in the beginning. His fine and neatly made sketches show his precision as well as his creative approach.

„ My style is arguably primarily my handwriting“

Sigi DARE von Koeding always believed that writing is an expression of personality. Letters are therefore not just a way of communicating content but also reflect the soul of each writer. For over 20 years, the artist has actively and intensively focused on his idea of letters. He studied theme in their basic typographical forms and as autodidact further developed them. The name “DARE” is the pseudonym that the artist adopted in 1986. After the many years of writing his name on walls all over the world, he couldn’t help but to continue writing on canvas. Therefore, his paintings should be regarded as written self-portraits and furthermore the artist believed that every letter corresponds an individual character.

Even today, the Swiss pioneer marks an extremely important role in the graffiti scene in Switzerland, because his writings are still meticulously studied by the latest sprayer generation in Switzerland. 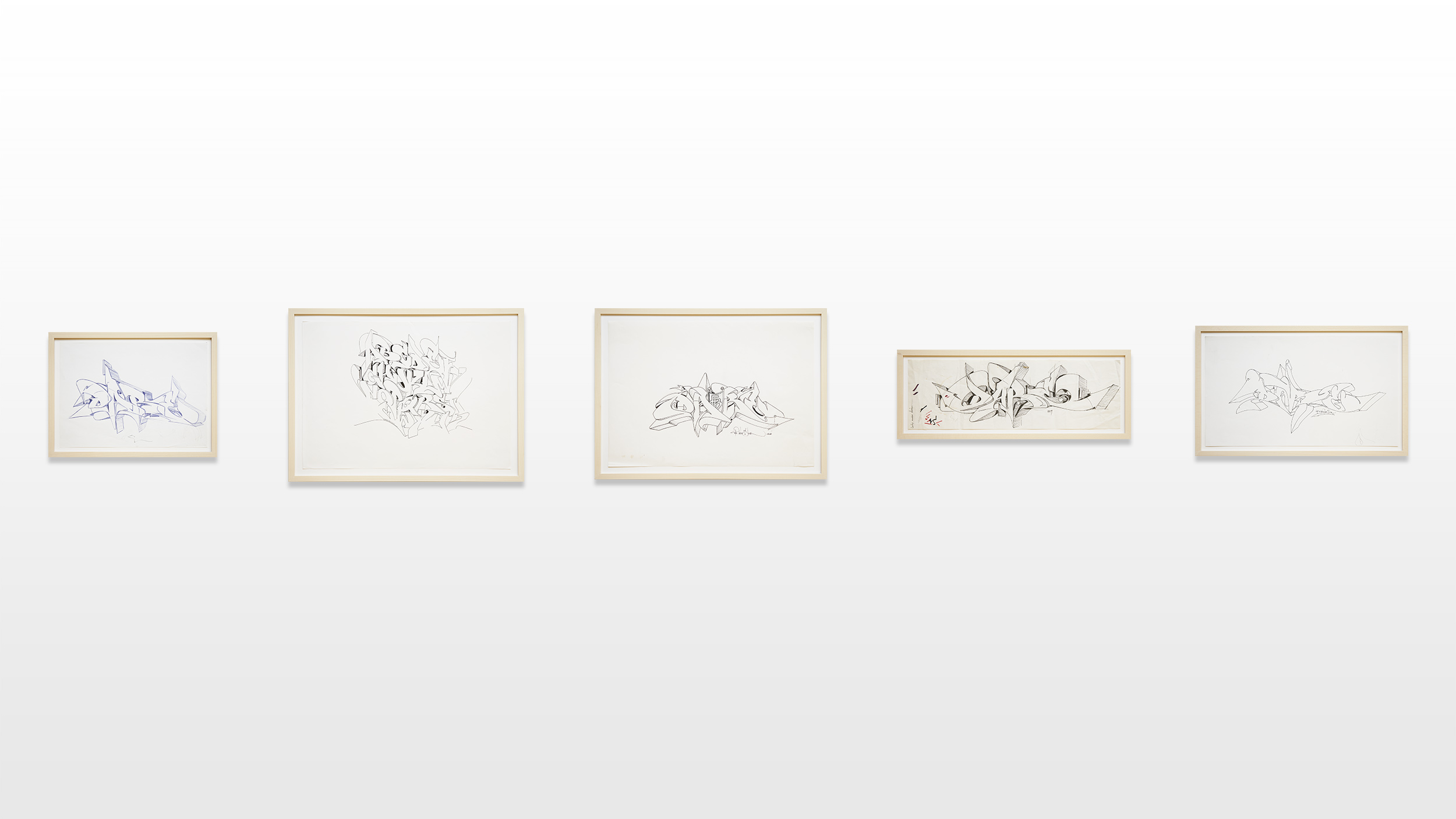 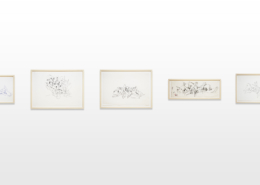 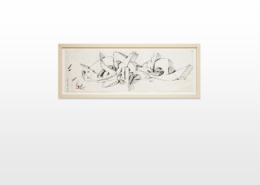 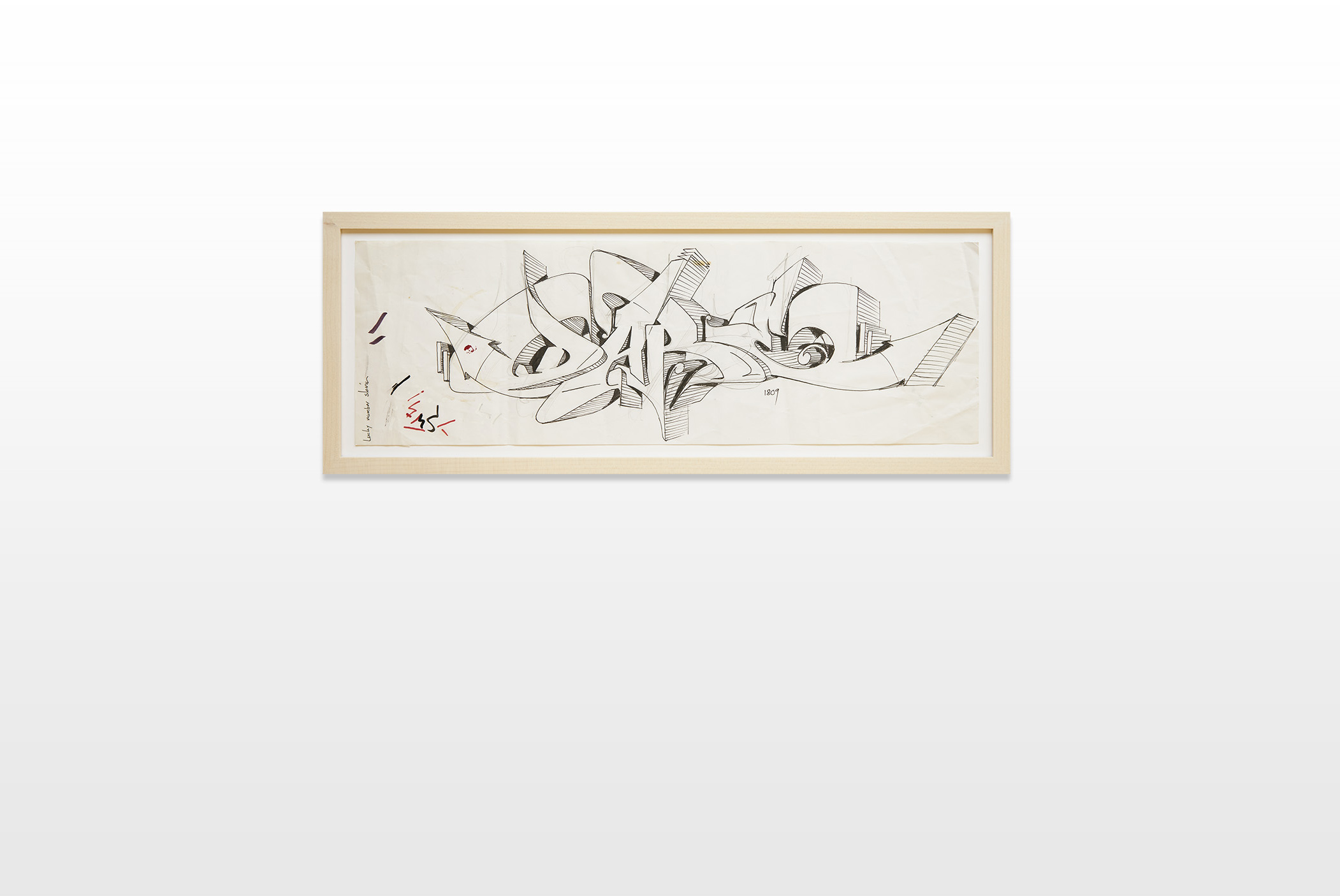 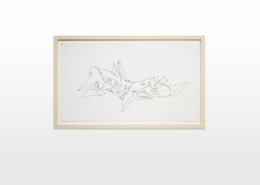 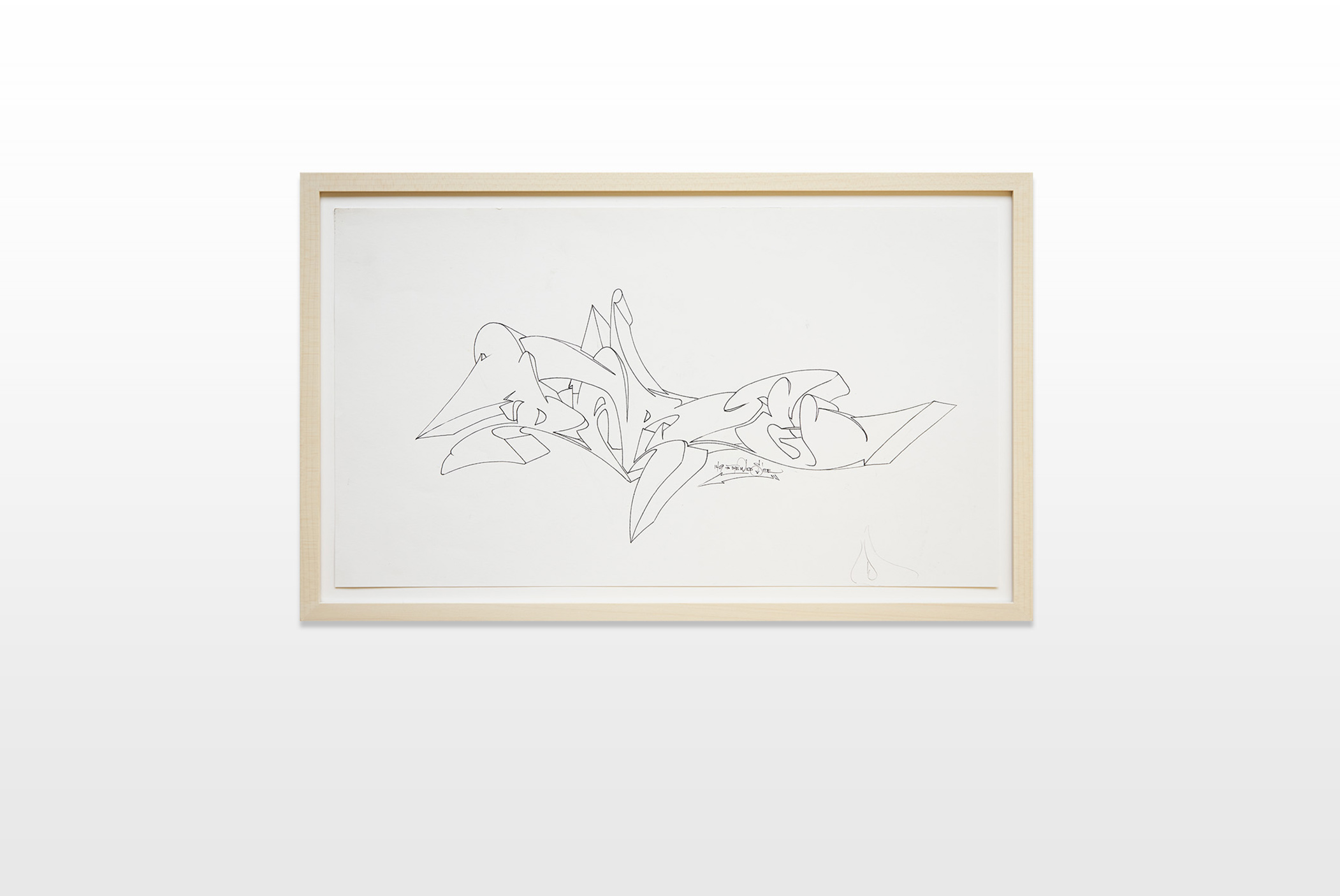 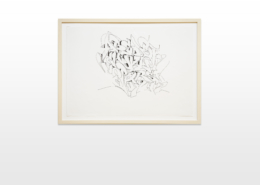 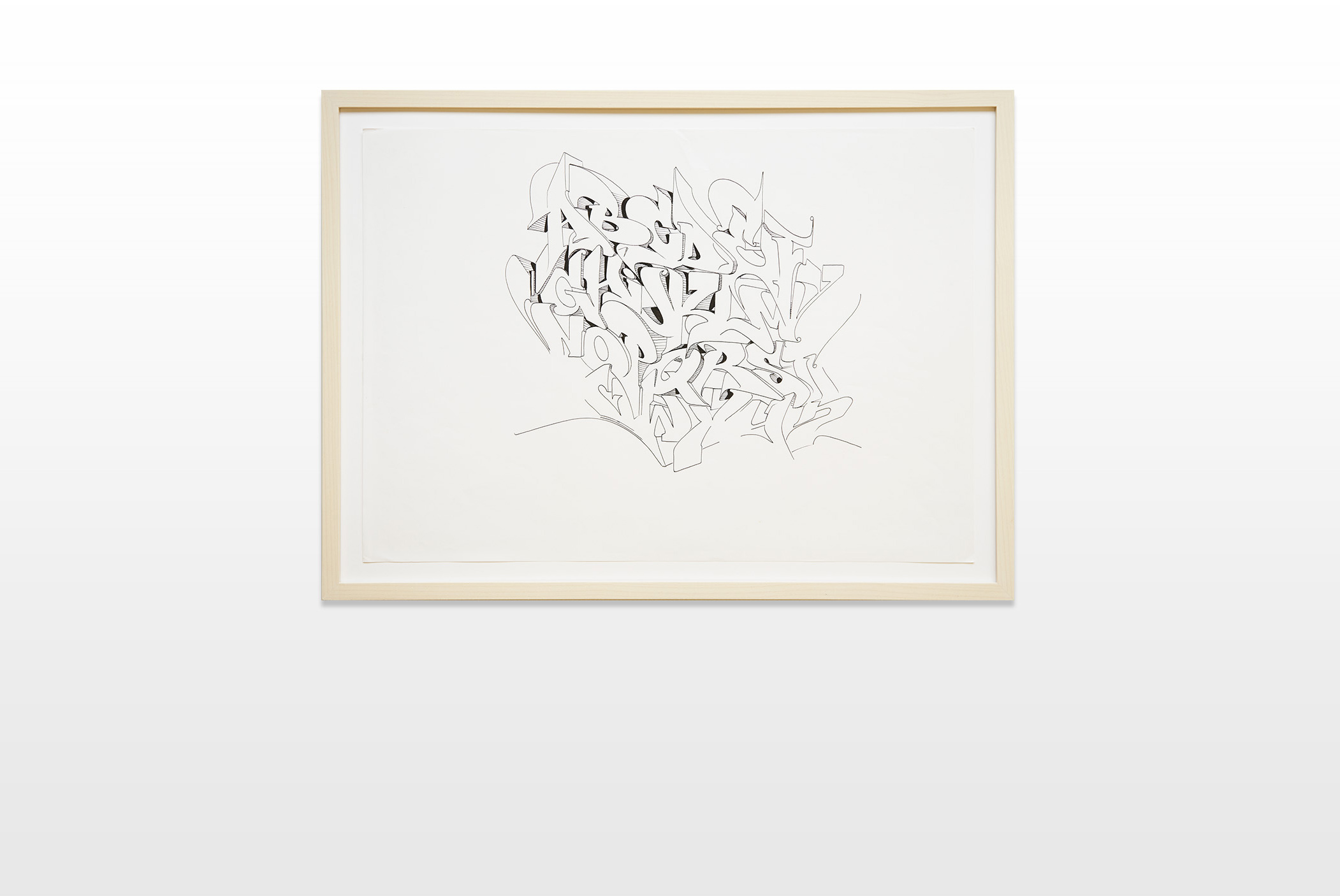 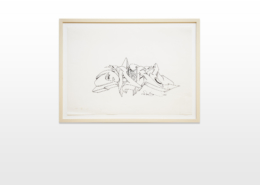 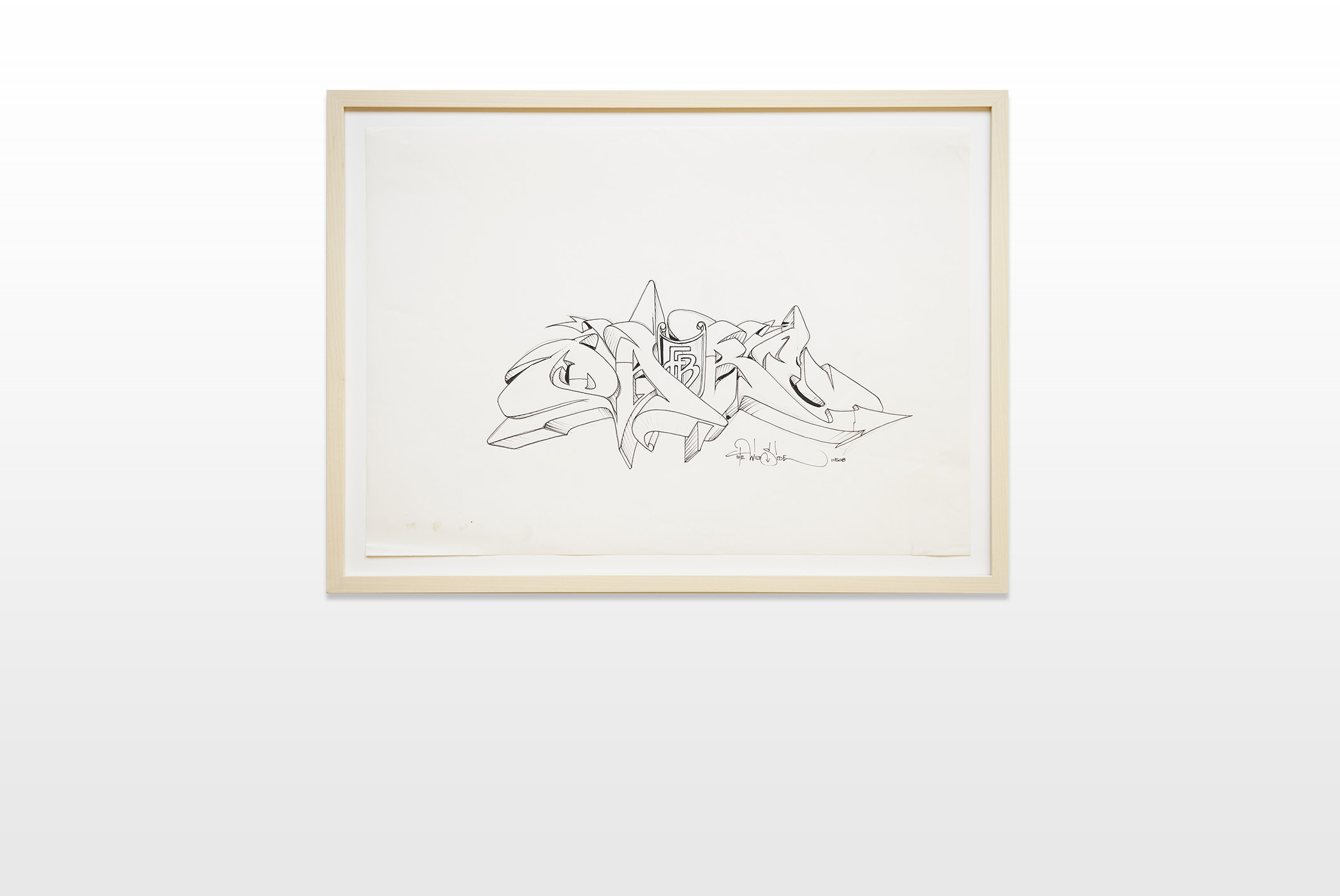 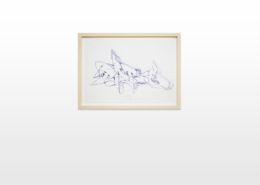 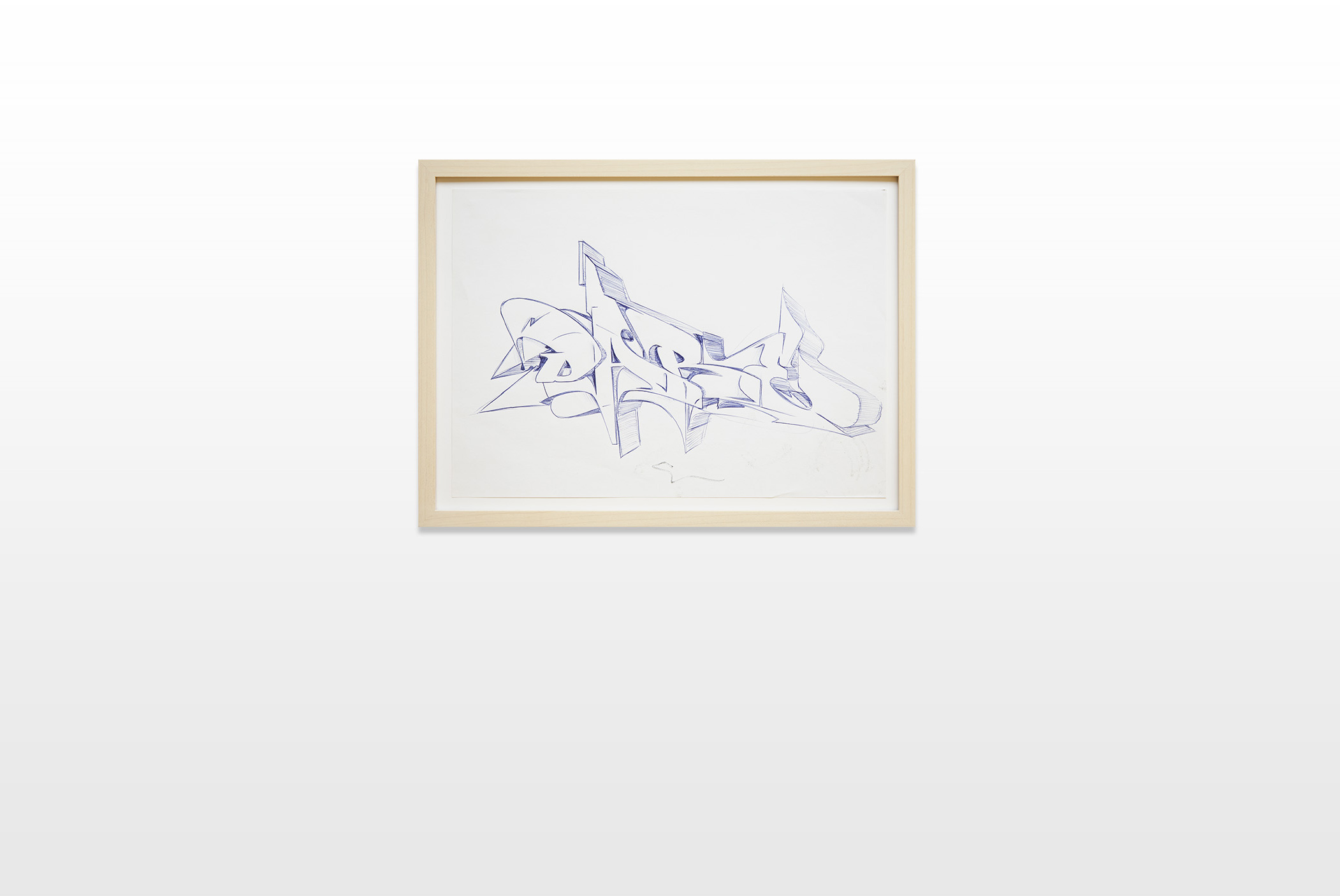