Gaspard Louane’s new exhibition series Castles II is based on the Swiss cultural heritage and rootedness. After a first show in Zurich, Louane presents a new series Kolly Gallery in Geneva from December 2nd 2021 to January 15th, 2022. 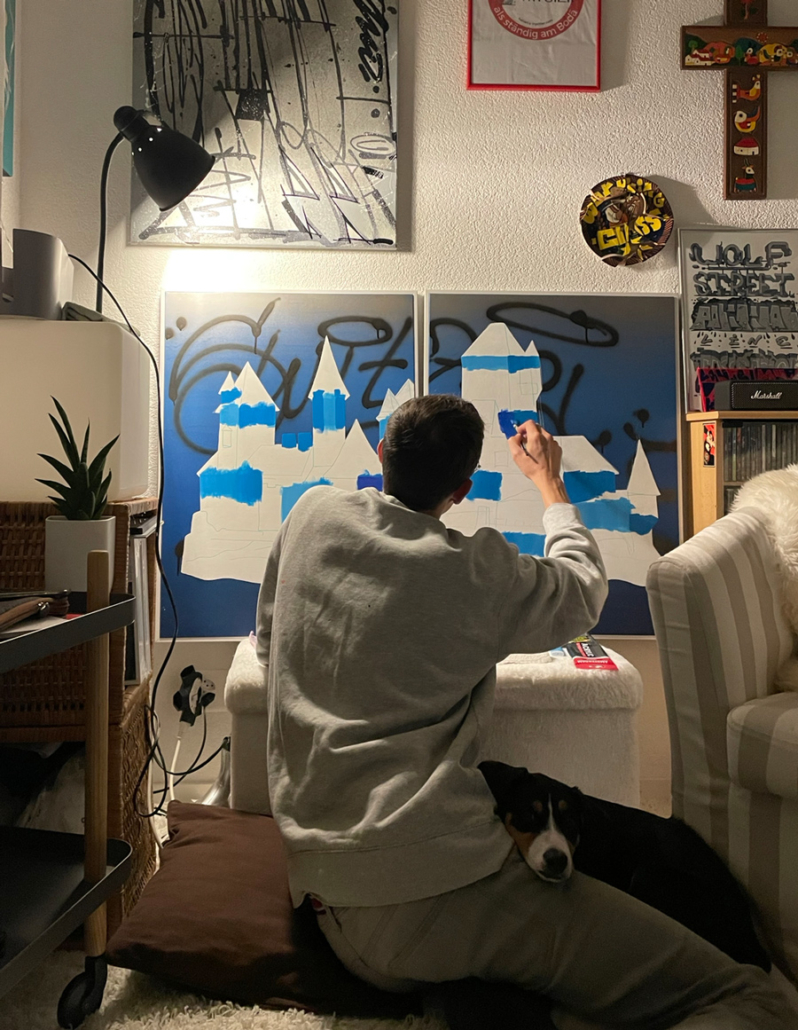 Known for the fact that Louane’s exhibitions are always charged on several levels of content, is als confirmed by his most recent artworks Castles. The image carrier which was an existing product that was used in a poster frame and now gets new life through Louane’s painting. Louane’s graffiti roots overlap extraordinarily with his painterly-figurative skills, bridging Swiss cultural heritage with contemporary cityscapes.

Castles have always been part of history and urban development. Louane visited them in childhood with his father and always felt a certain mystical aura and power of around these historic buildings in their environments. An interest in the cultural heritage and its surroundings that the artist always maintains and constantly inspires his creative practice. After moving back this year to his hometown Fribourg and the familiar neighborhood, he felt the power of being “at home”. He felt overcome with his memories of castles and the thought – which are the castles of today?

“I am also one of those city kids who have been immersed in the culture and the urban world but who are looking to get closer to nature and the local tradition.”

Nowadays, the majority of the population in big cities lives in neighborhoods that are more and more often characterized by high-rise buildings. Urban planning has changed a lot historically, but the vibrant urban life and the pleasant feeling in “his” neighborhood always the same. So Louane feels back in his neighborhood, which somehow belongs to him too, feels in his home and therefore in his power.

Louane represents that generation who has been (and still is) immersed in the suburban culture and at the same time is looking to get closer local traditions and to nature. In Castles he found a way to express how he relates the buildings of his neighborhood as the castles. The streets and the cityscape belong to its community and the inhabitants of the communities are the Heirs of the Street. 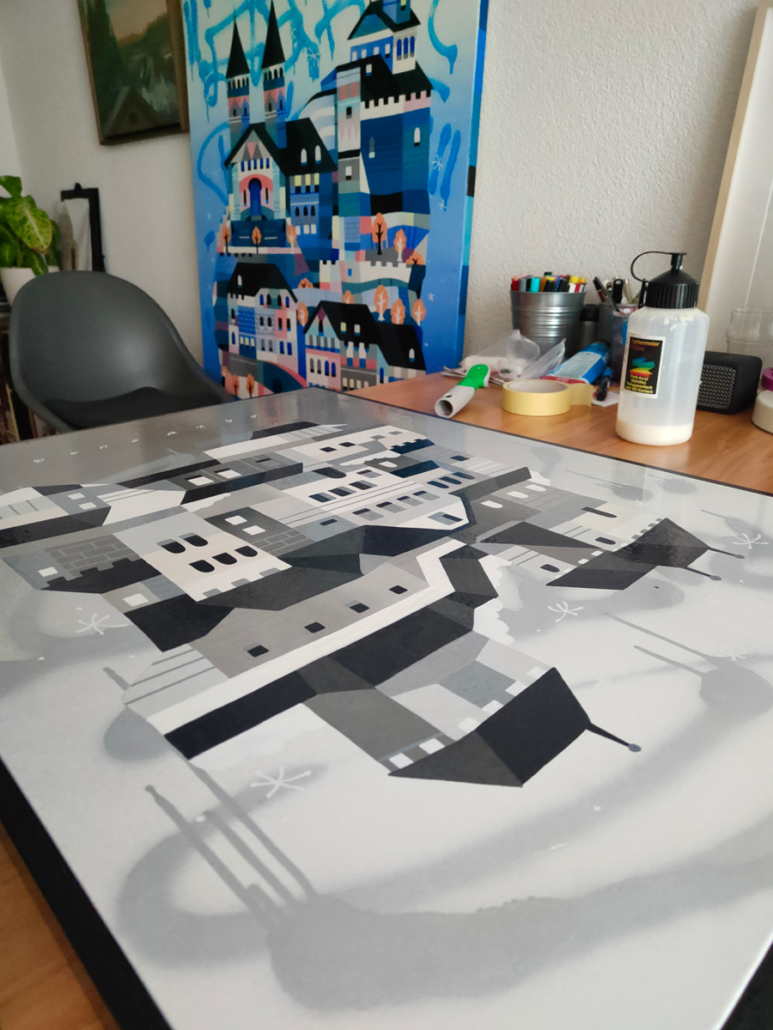 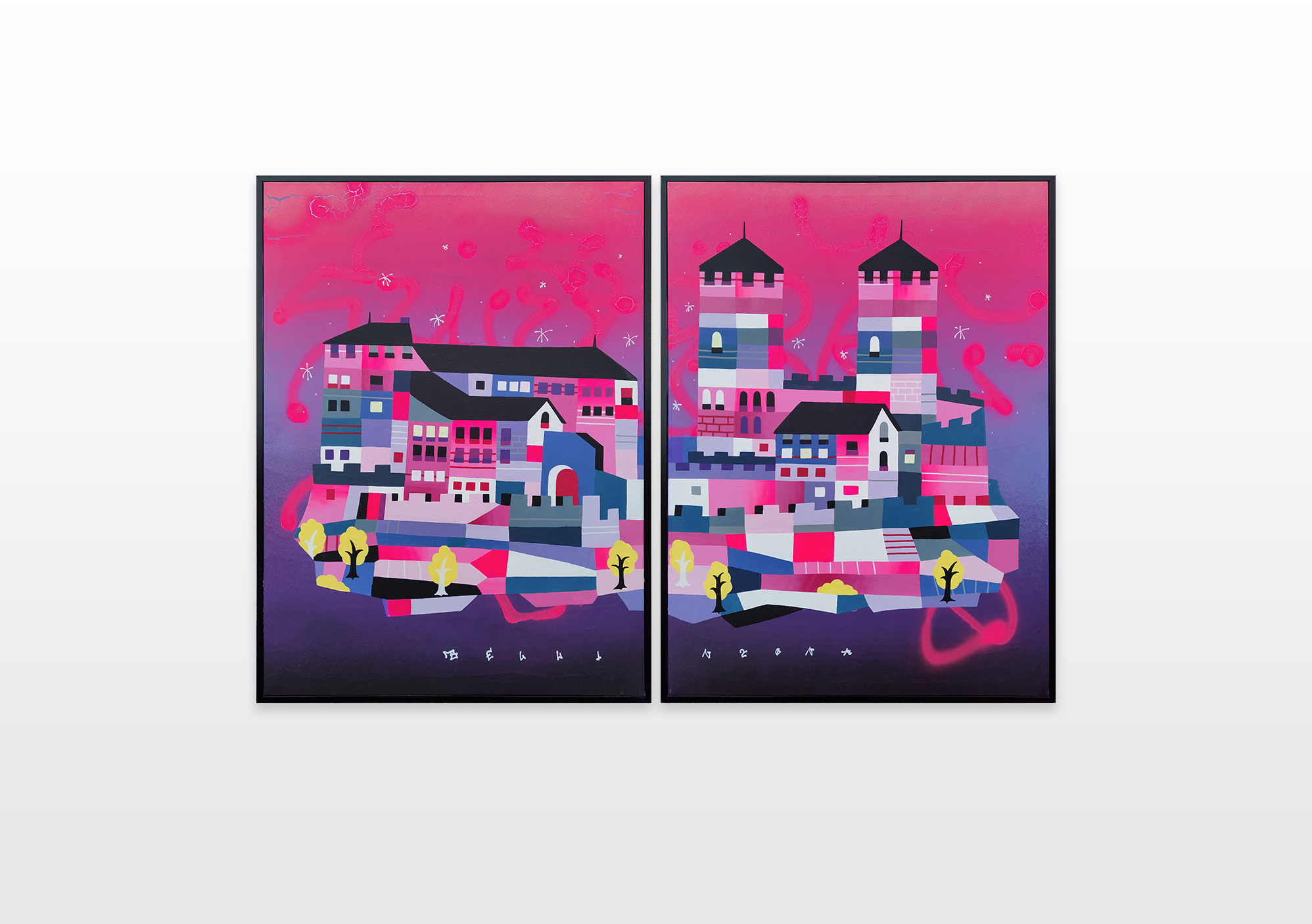 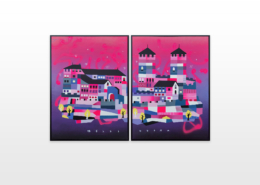 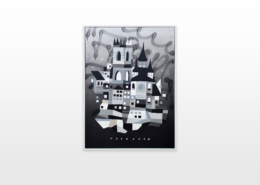 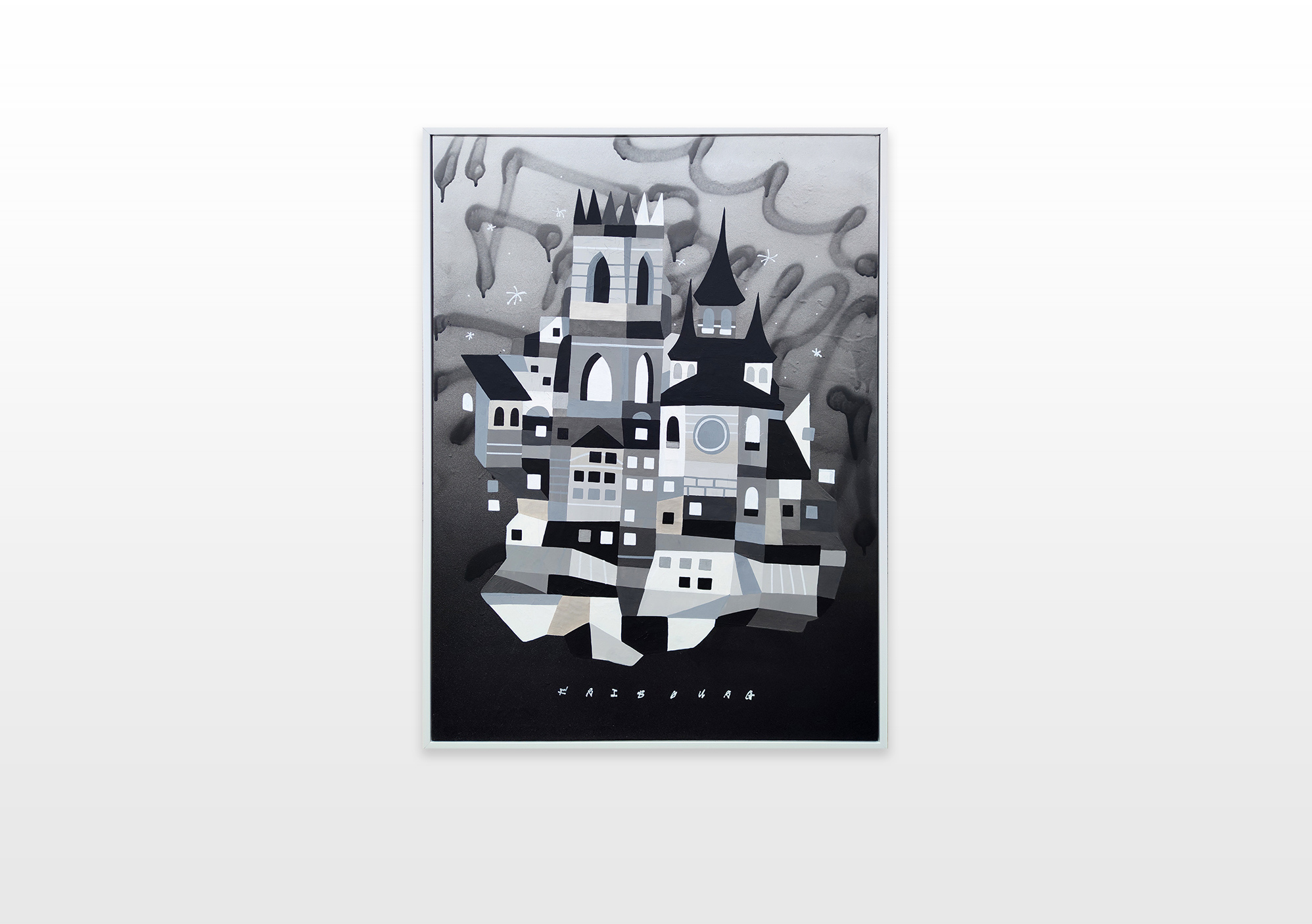 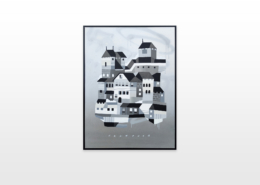 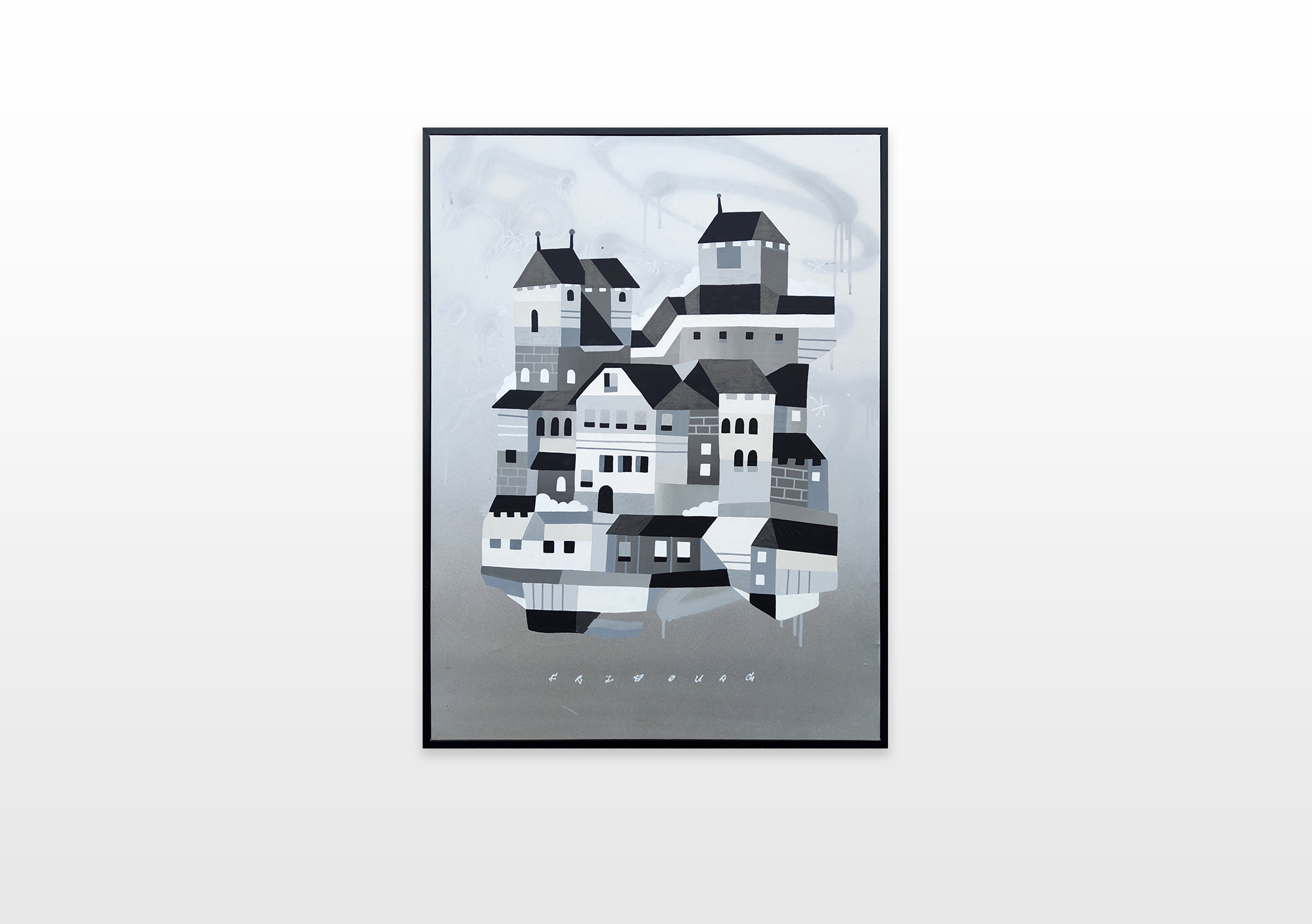 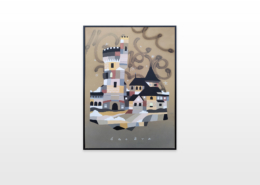 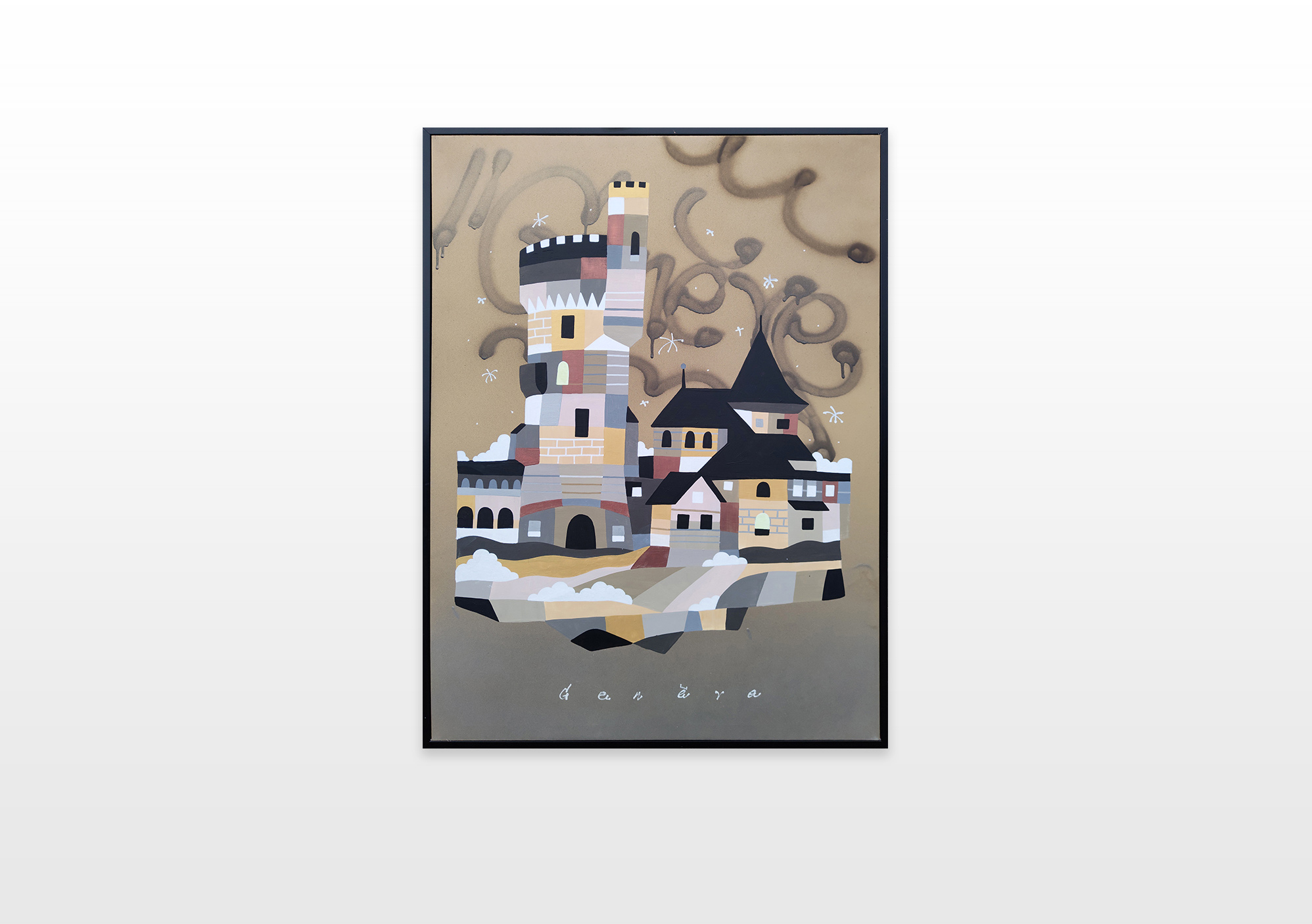 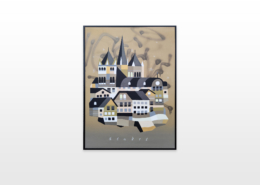 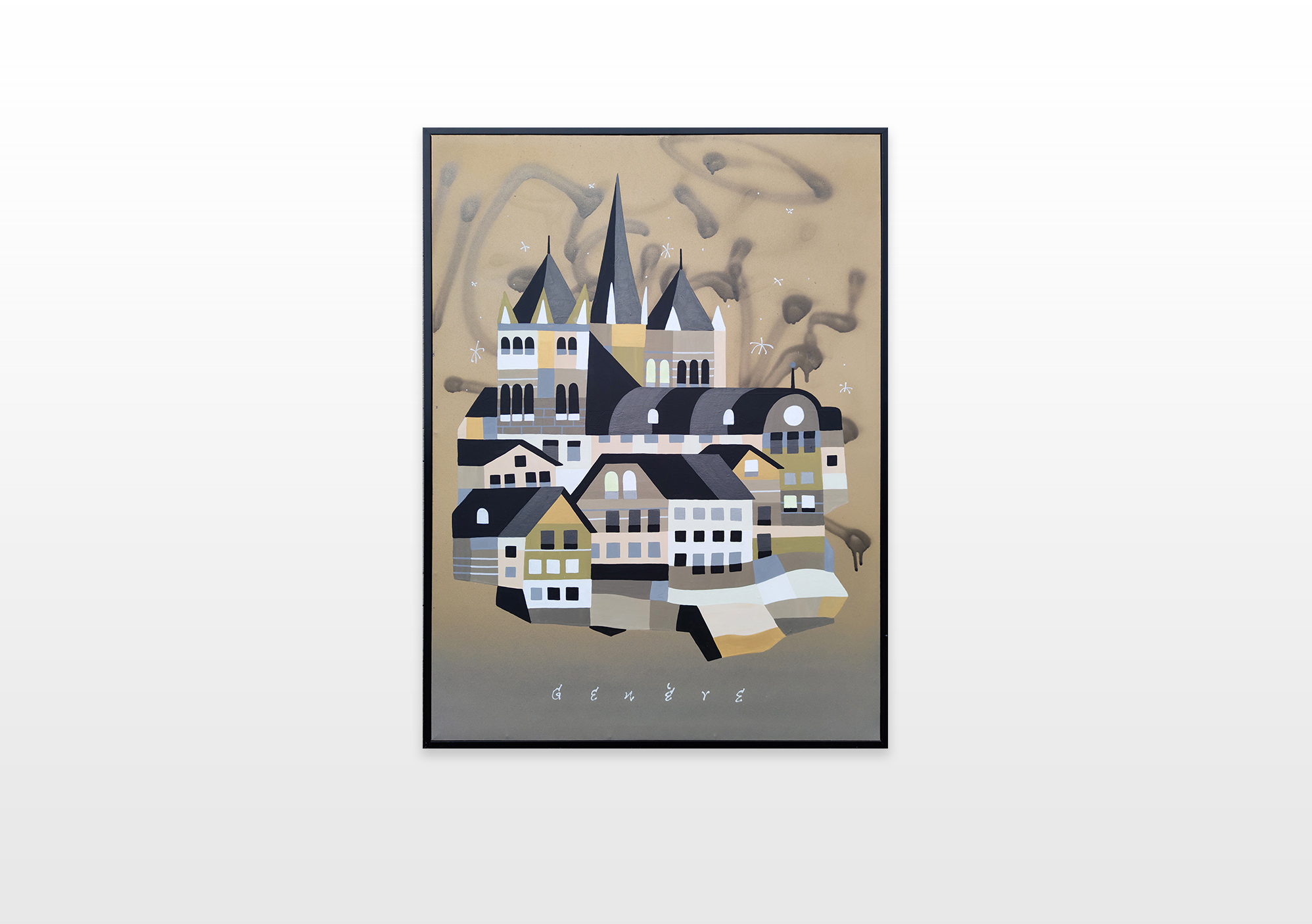 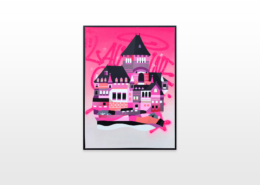 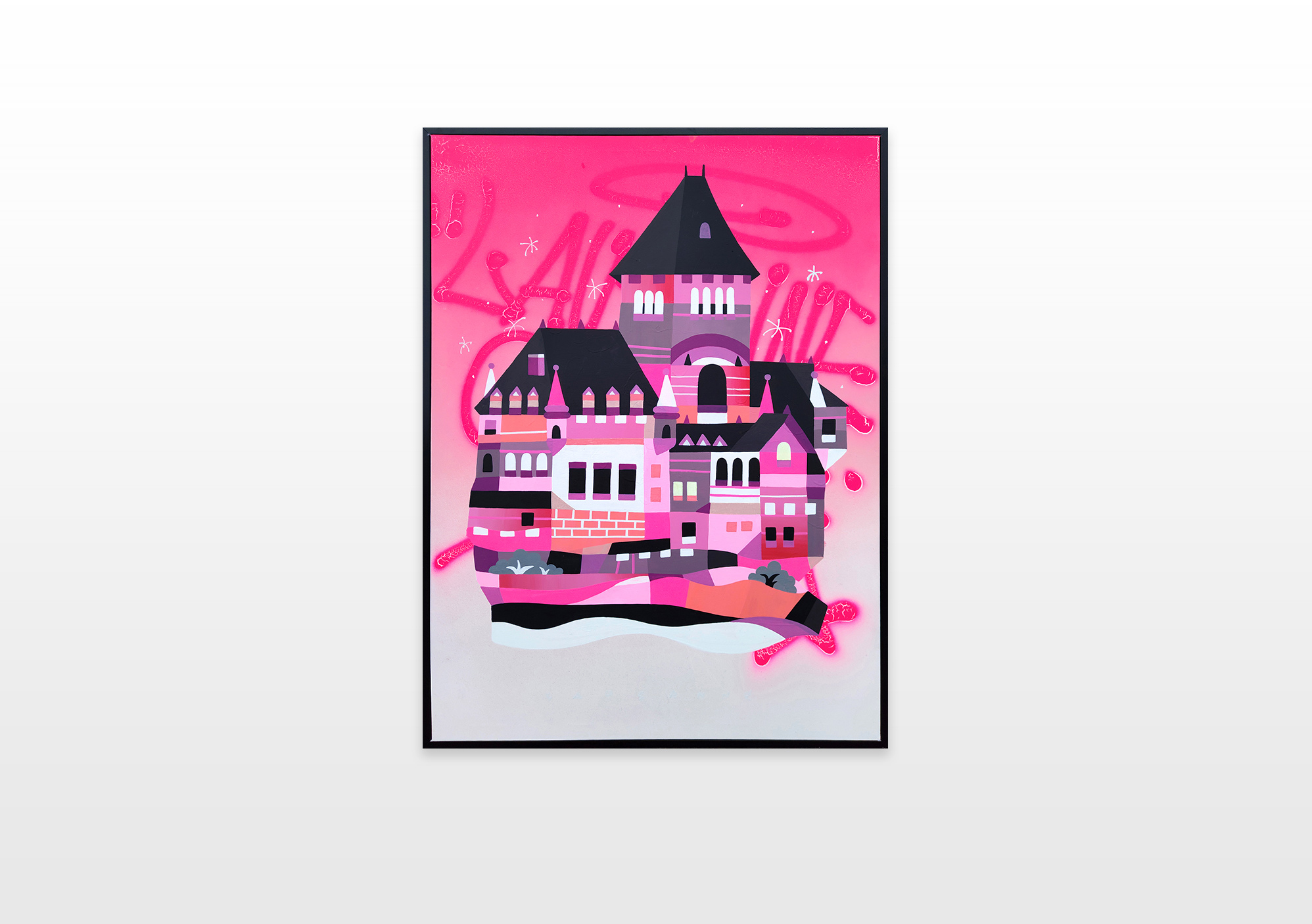 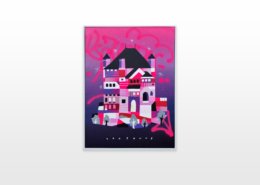 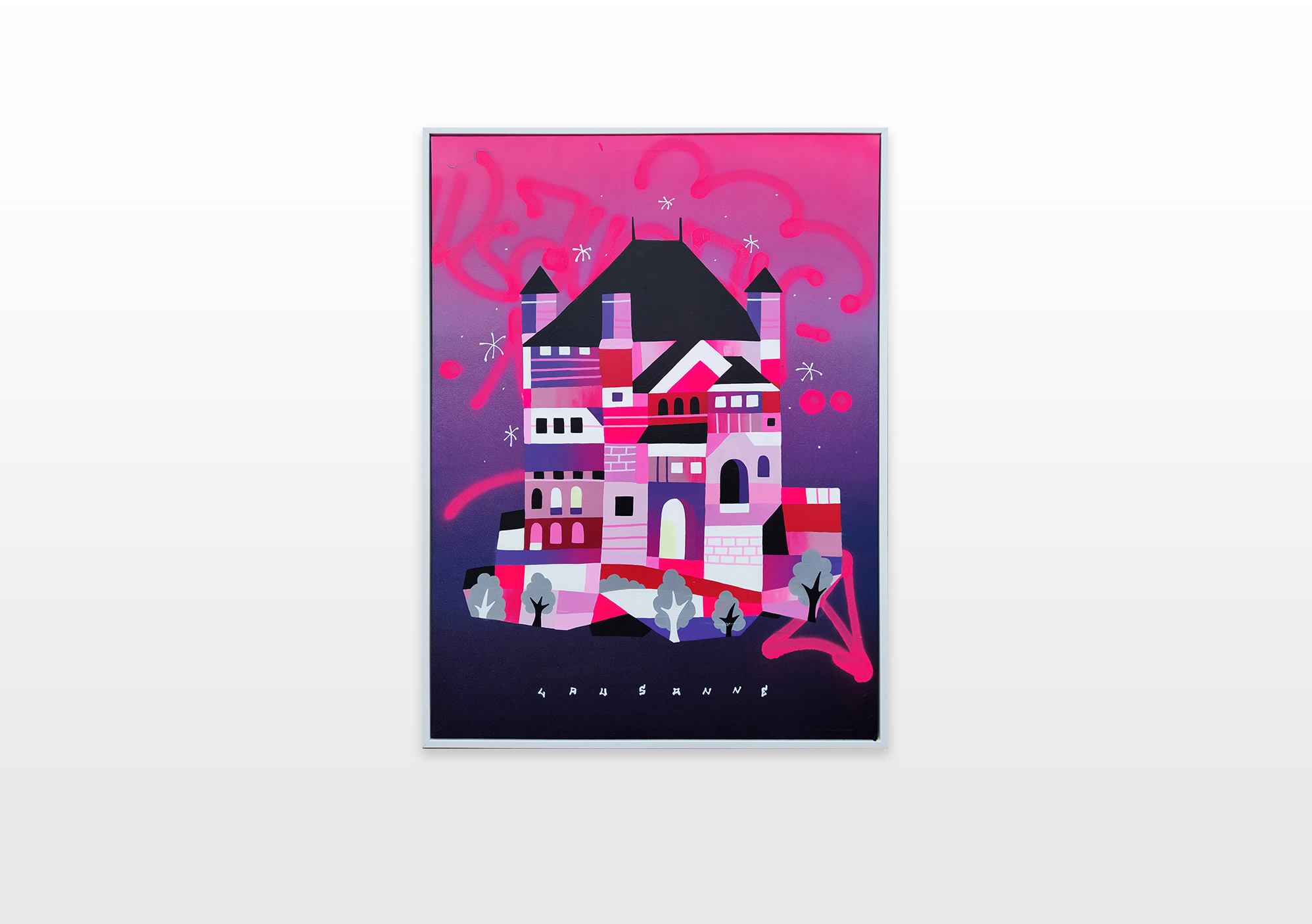 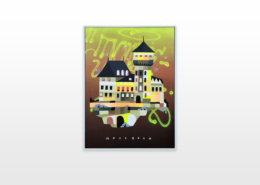 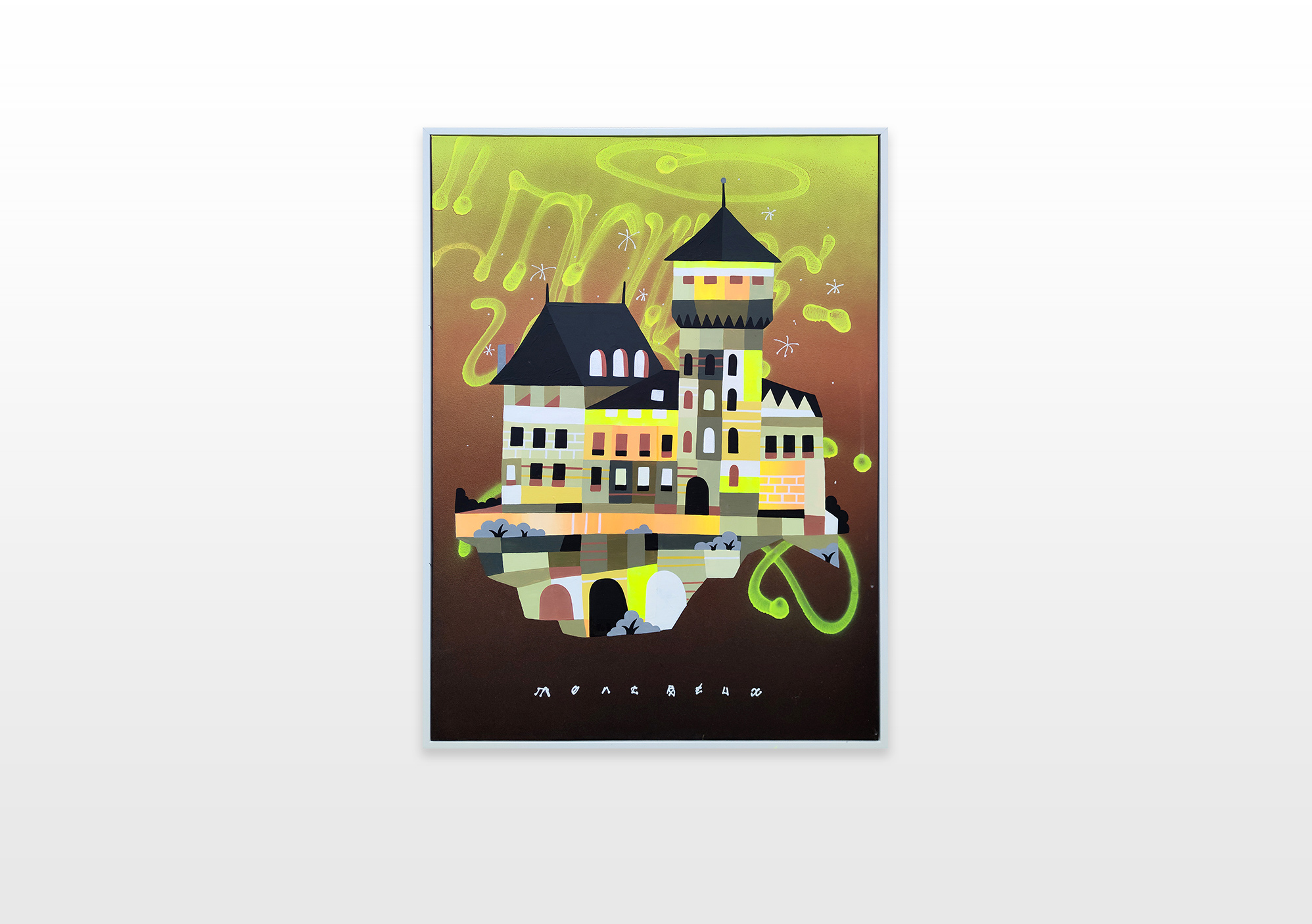 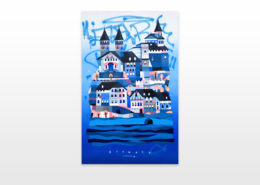 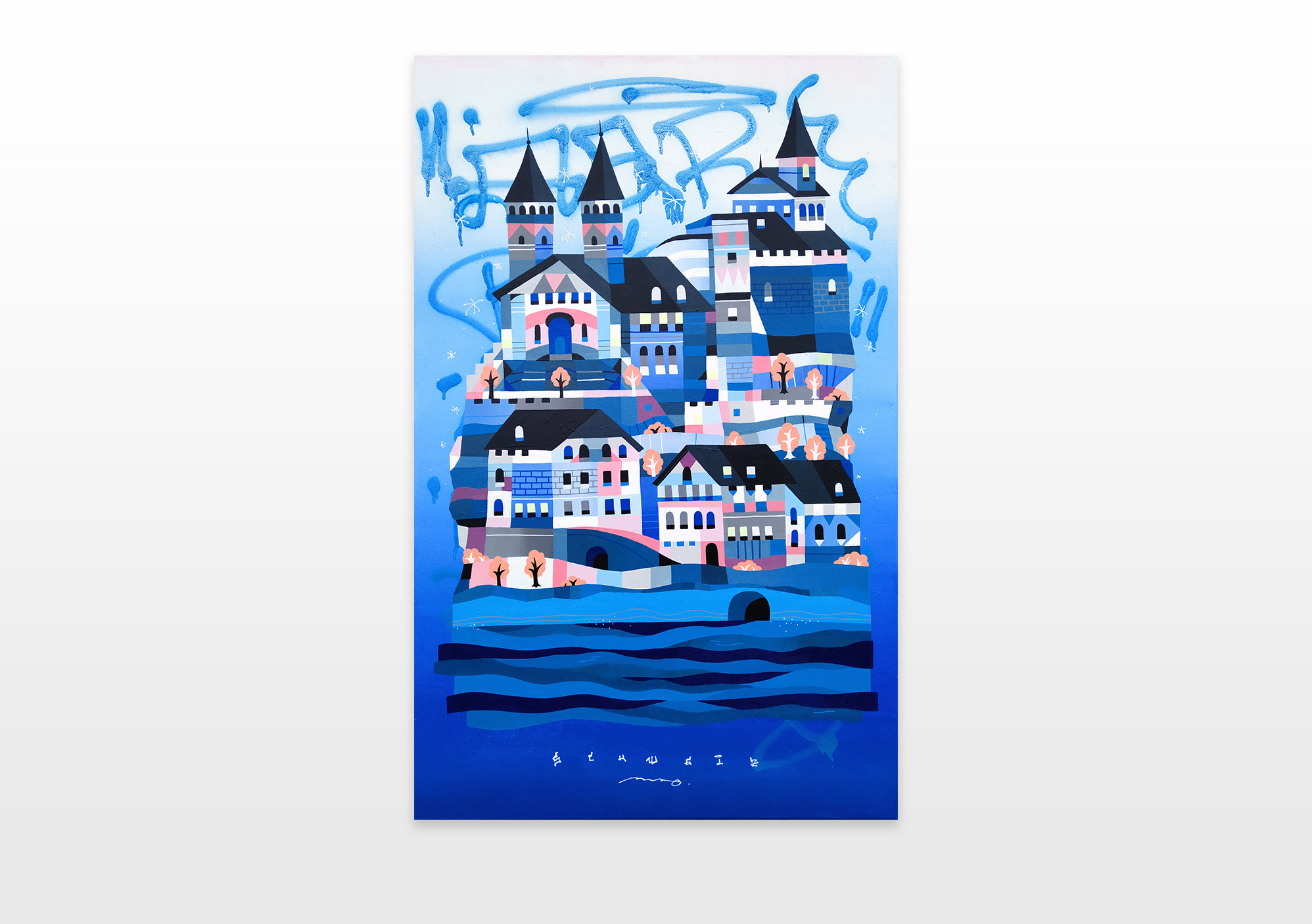 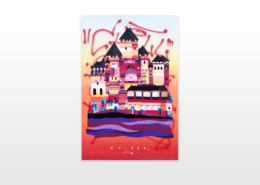 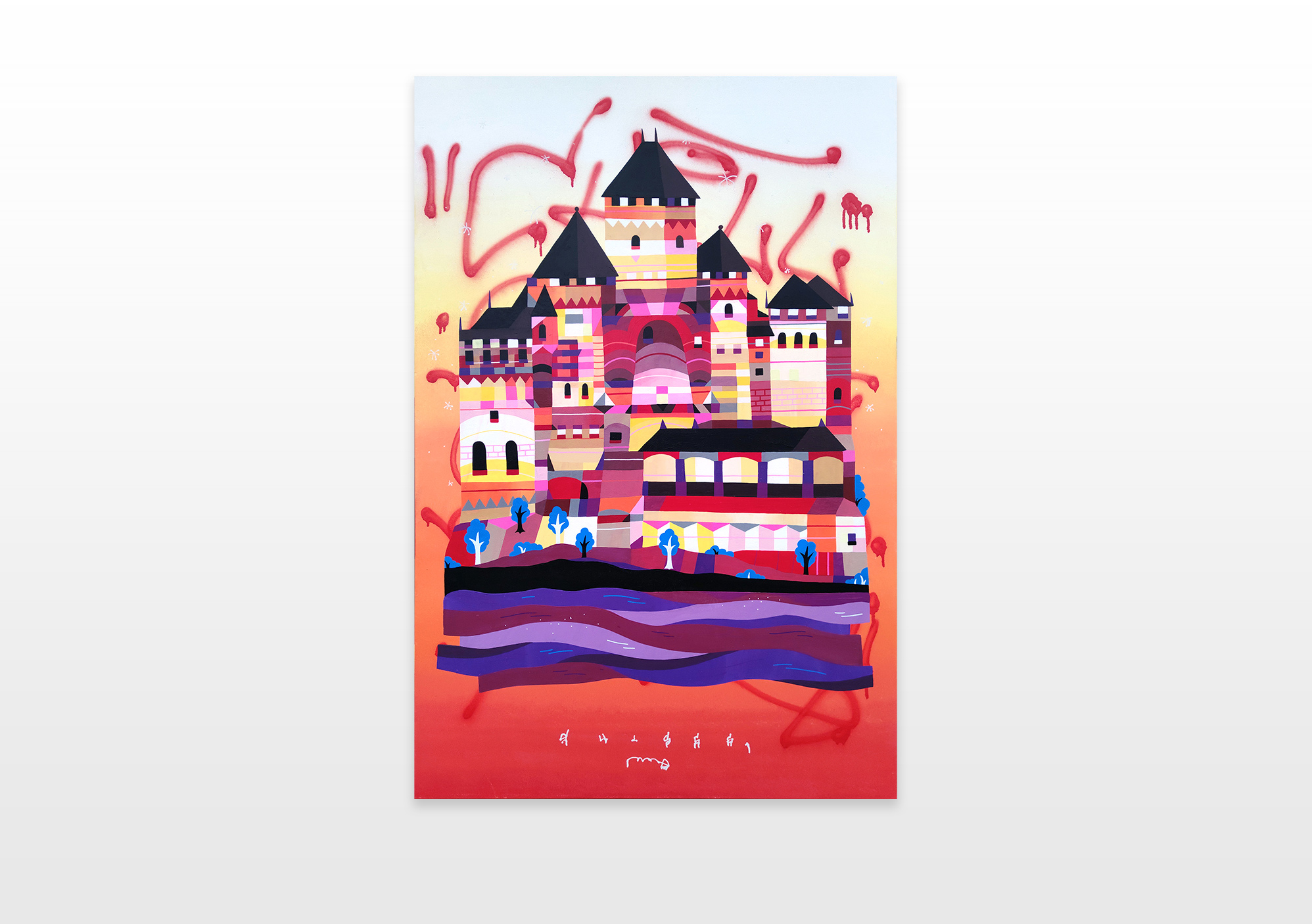 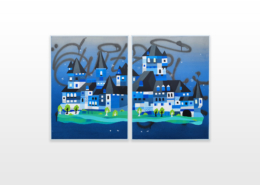 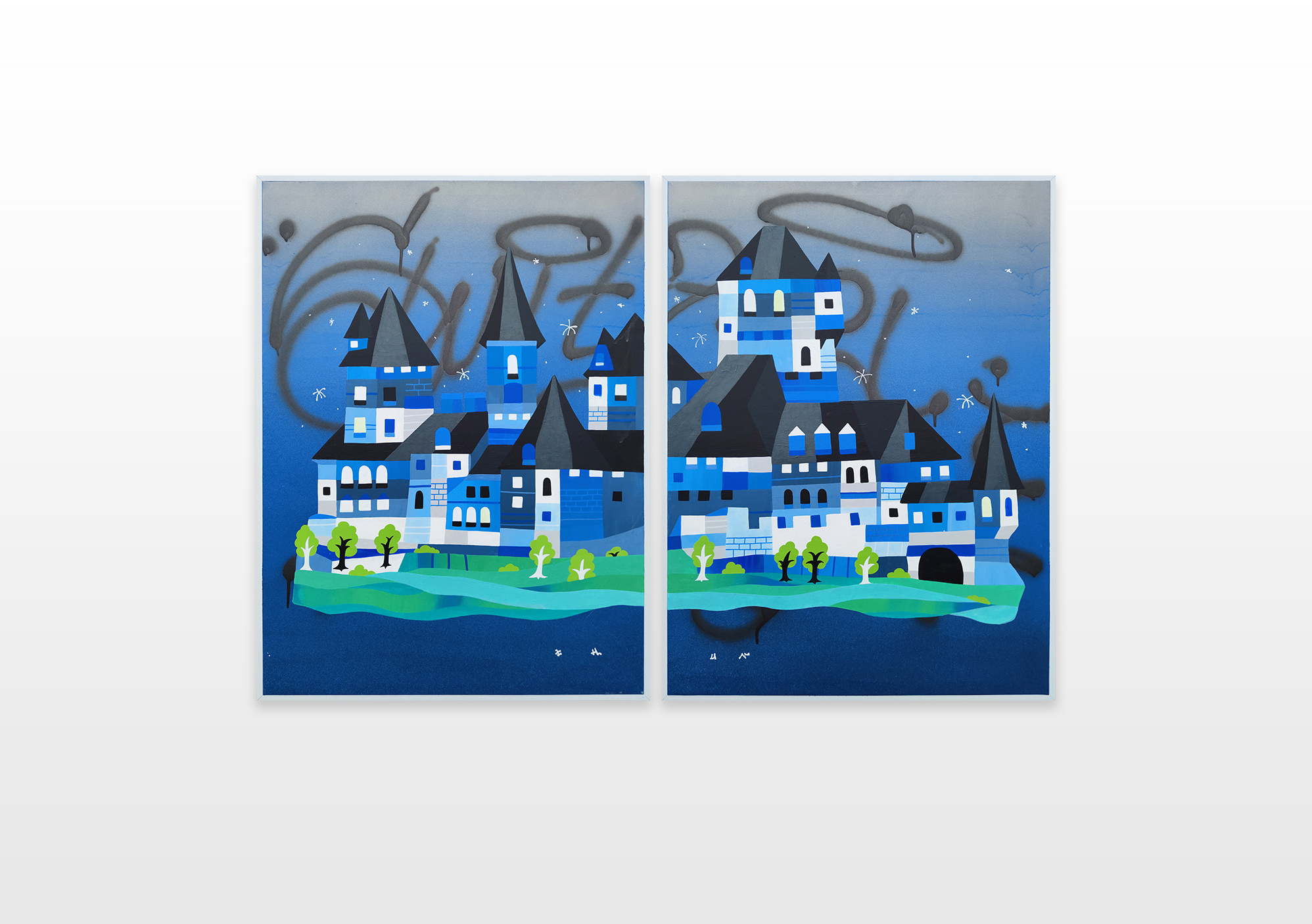 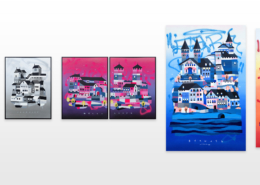 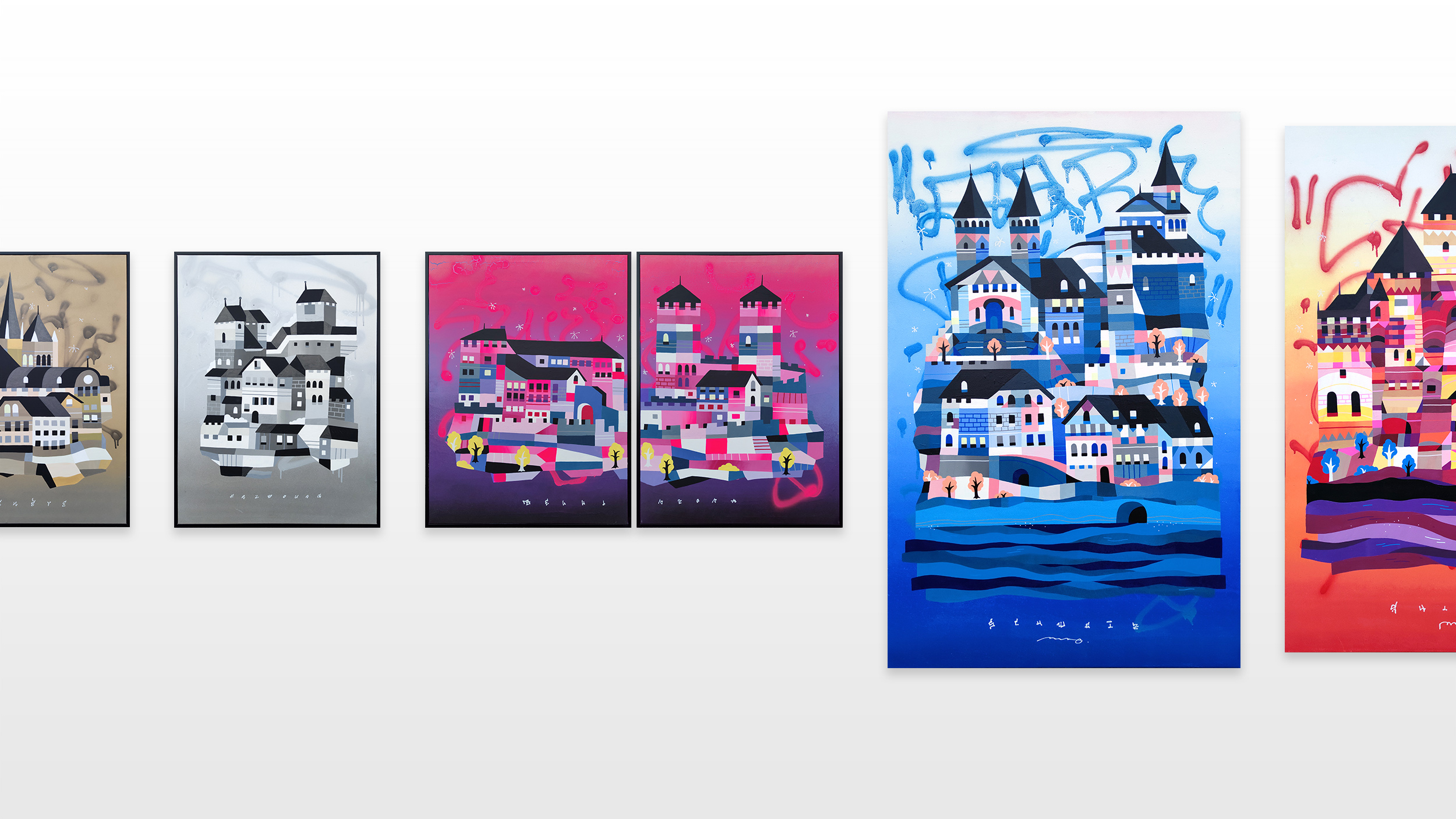