It is round two for Swiss artist Louane exhibiting at the Kolly Gallery. Kolly Gallery is excited to present Louane’s series entitled Ich Gang from August 19 to 24, 2019.

Louane is well known for his ambiguous font based artworks. Sometimes they are easier to read and sometimes harder. But every time they are fascinating, because of their intricacy and interplay with attuned color combinations, light and shadow as well as optical illusions. His personal interest and research for color tonalities is based on the artist’s color blindness. By using only very little contrasts he tries to discover and understand his daltonic level. In his fascinating artworks where letters and forms blend, the artist plays with the idea of appearance and disappearance letters, shapes and contents.

„ The journey is the destination. “

Zurich’s everyday life was the inspiration source for this set of illustration. The peculiarity of Louane’s illustration universe is the animal embodiment. So each person contained in it, corresponds to a certain animal. For his exhibition Ich Gang he choose to portray Zurich’s main hub for commuters, tourists or lovers, which is Zürich Central Station. He has added the otherwise so hectic station a romantic touch. Furthermore Louane illustrated the probably most popular summer meeting place in Zurich called „Oberer Letten“. The captured cartoon scenarios are vivid and rich in detail. The animal personifications are bathing, flirting, spraying graffiti, strolling around and enjoying life.
Louane seems to be a hidden observer in Zurich’s busy and urban city life. He walks through the world with a sensitive mind and is therefore daily inspired by different impressions, encounters and life situations. In the end, the simple things in life nourish his artistic practice. Also he never misses any details, such as a couple saying ‚goodbye‘ at the Central Station or the FCZ bath towel at the „Oberer Letten“. In almost all his illustrations he creates a reference to his passion – graffiti.

Louane, the thoughtful rebel uses the practices of graffiti on a visual as well as conceptual level and reinforces his art by strategies of communication. 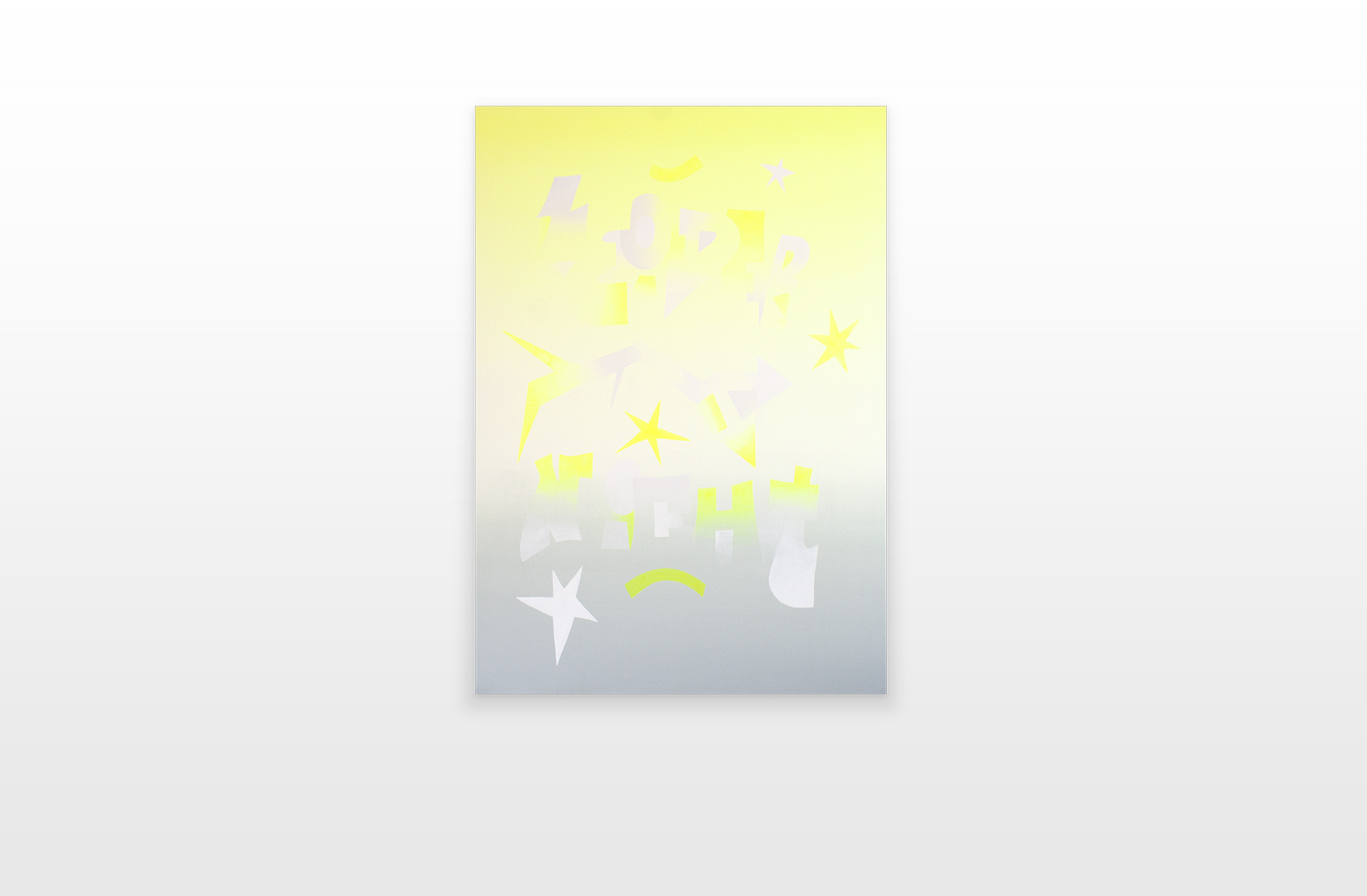 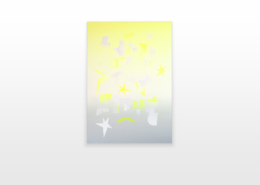 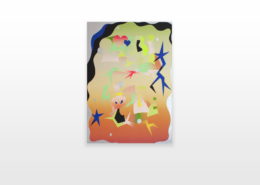 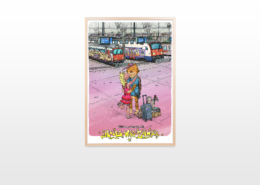 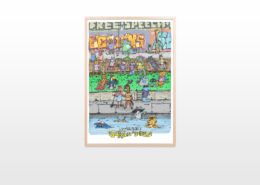