Mist’s and his new series entitled Evilheads is represented at Kolly Gallery from December 9 to December 14, 2019 in Zurich. This series is all about Mist’s imp-like characters, also known as, Orus or Malus.

Mist is very well known for its background in the designer toys industry. Mist was among the designer toy pioneers, when he was already working as a toy sculptor in the 1990s. In 1996 he designed his first toy, which was inspired by his renowned character Malus.

„ I challenged myself by trying to reproduce the light conditions of my too rare nights out.“

When the designer toy phenomenon started to boom, Mist was already a few steps ahead of the time. Therefore, in 2001 he created his own his label ”Bonustoys”. Soon after, Mist was able to team up with Medicom Toy (Japan) creating a Kubrick mini figure in 2002. The future collaborations with Medicom Toy lead to a global success. In 2005 he collaborates with the French label Artoyz to create four variations of Orus. In 2008 he was recognized with his own blindbox series and Dunny by Kidrobot (USA) in 2008.

In the course of his artists career he designed and released a whole variety of limited editions of different designer toys characters. Let us present them to you: Bonass, a female alter ego of Malus, Diablo, Goldorus, Dinoz, Lucius and may more. Sooner or later his characters or so called designer toys became part of his art exhibitions, both as sculptural complements and as motifs on his canvases. The series Evilheads is fully devoted the omnipresent, colorful and edgy characters of Mist’s artistic practice.

Mist has a wide range of exhibition history, which started in France and spread globally. He participated at the Urban Art Biennial in Völklingen (DE) in 2013 and was part of the large scale exhibition ‚Language of the Wall. Graffiti/ Street Art.’ at the Pera Museum in Istanbul (TR) in 2014. 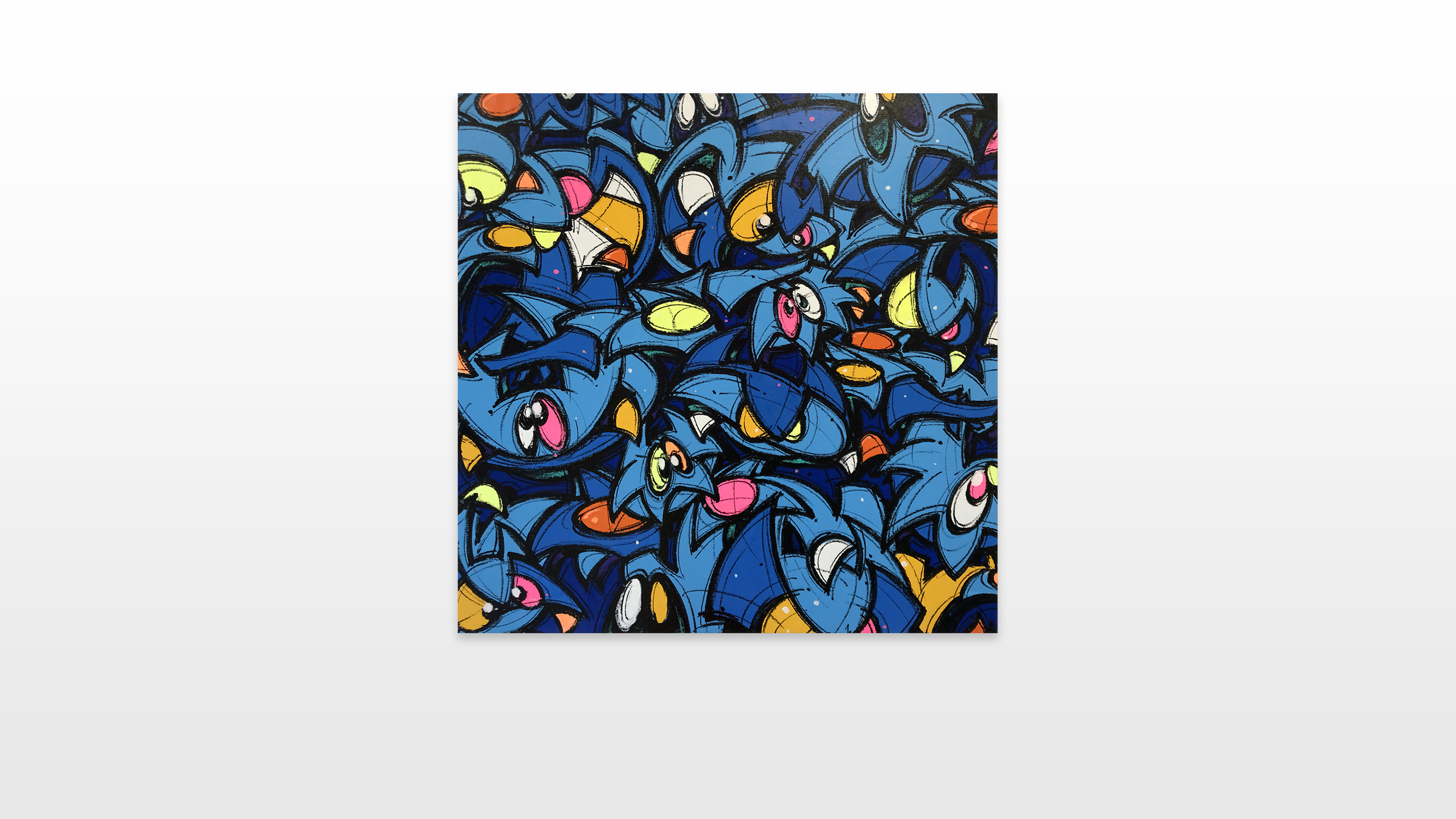 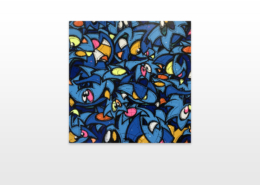 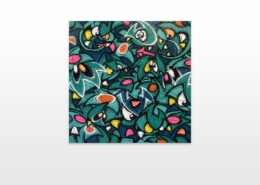 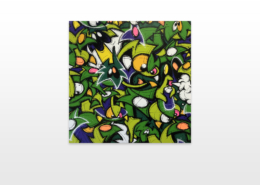 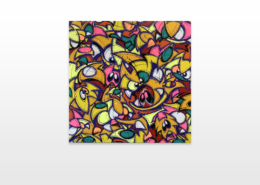 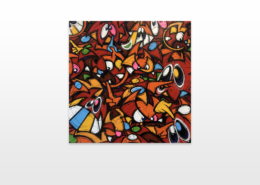